The exhibition features the outcome of a residency program addressed to Polish art professionals, mainly artists and curators based in...
Uncategorized

The theme of Central Europe, a formation between the East and West, which in the course of centuries has changed its geographic as well as political dimensions more times served as a departure point for the book summarizing the project The New Dictionary of Old Ideas. Even though the identity topics seem to have been thoroughly discussed in the past few decades, yet the topic of Central Europe keeps striking back with the current situation, the rise of nationalistic politics, populism, and extremism – tendencies that can be observed not just locally but on the whole continent. Since we were looking for what issues in society bother and interest contemporary artists the most, we strove to keep the project framework as open as possible, but it still needed at least rough outlines. Hence the authors put together several initial terms, wittingly rather vague, as a sort of lexicon – The New Dictionary of Old Ideas, which you can find in this publication. Taking those as a starting point the authors were interested in the way the above terms could be developed, researched and expanded.

The New Dictionary of Old Ideas project is co-funded by the Creative Europe Programme of the European Union. Co-funded by the City of Szczecin. The project is organized by MeetFactory / Prague (CZ) in cooperation with TRAFO Center for Contemporary Art / Szczecin (PL), hablarenarte / Madrid (ES), and The State Silk Museum / Tbilisi (GE). 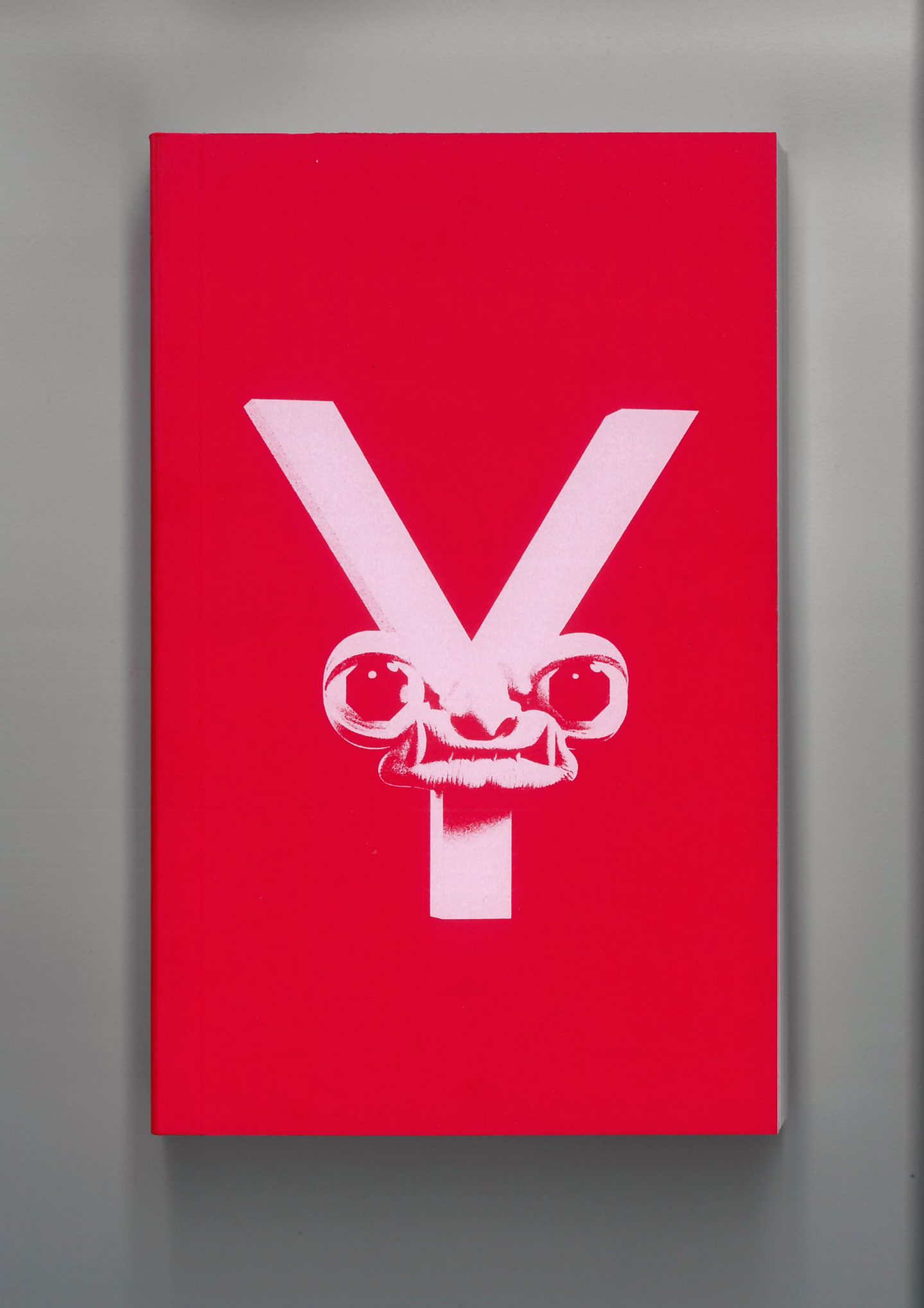 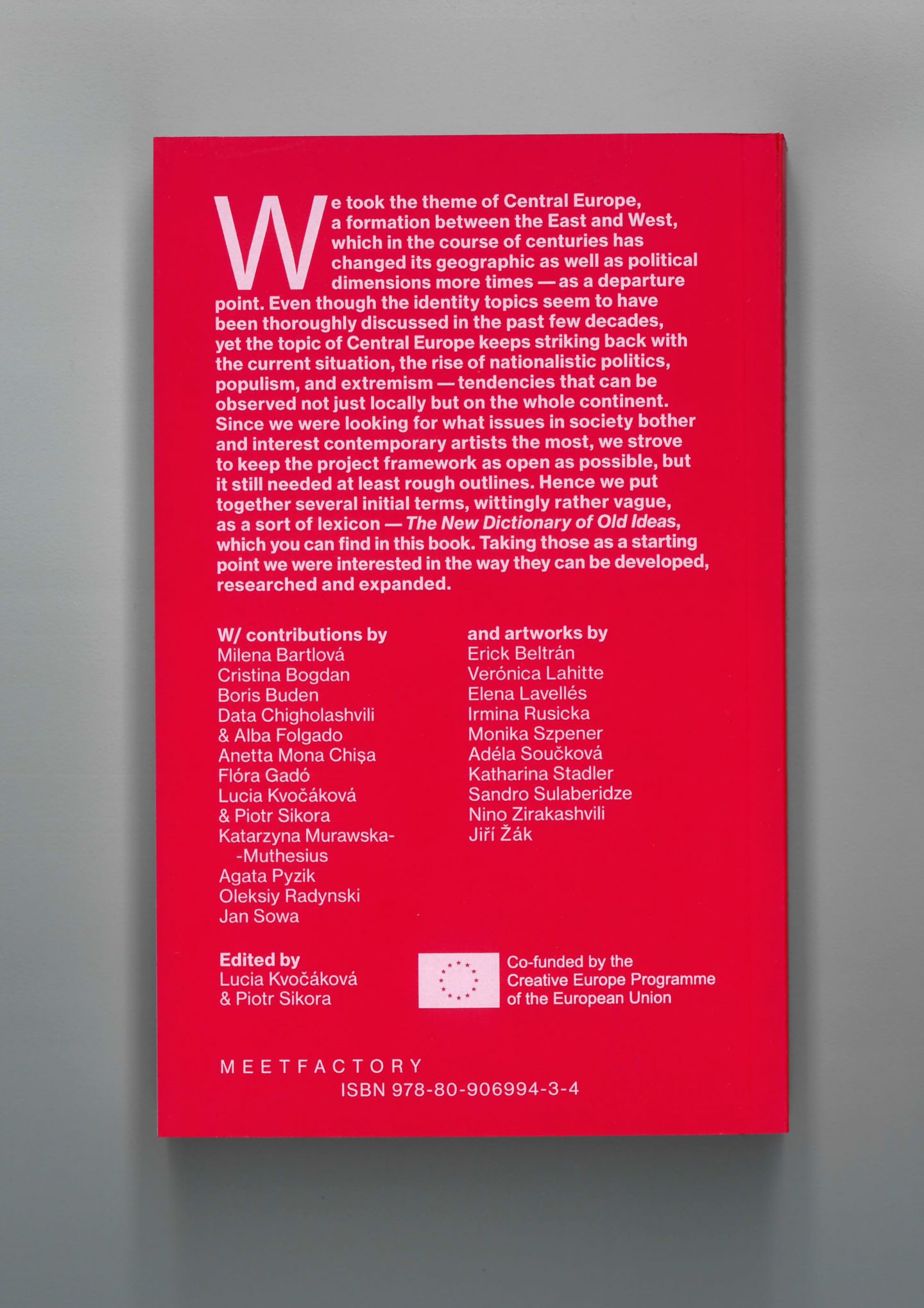