The New Dictionary
of Old Ideas

The theme of Central Europe, a formation between the East and West, which in the course of centuries has changed its geographic as well as...

The New Dictionary of Old Ideas project widely explores the phenomenon of Central Europe by examining its urgent political topics, history, geography, and visual culture. Among a number of notions, the project refers to Identity Paradox and the definitional challenge of Central Europe, asking if it is “a fact, a utopia, a concept of thought, or just a chimera?”

The exhibition, which presents itself under the title The New Dictionary of Old Ideas II, takes the above-mentioned worry as a starting point. Its extended scope brings together artists based in the Czech Republic, Georgia, Poland, and Spain. In the exhibition, ever-changing ideas about Central Europe are considered not only subject to a physical location, but also influenced by socio-political, economic, and cultural factors. For this reason, defining Central Europe usually generates disagreements, creating dichotomous divisions such as center and periphery, giving more privileges and attention to some countries over others, and often creating further detachments.

Central Europe can also be seen as an idea, a metaphor of connection between the presumed West and East. However, this contact should not be understood in absolute terms, but relative to the specificities of each context. Historical and global processes, the existing threads between locations and ideas, must also be considered, since they contribute greatly to the shaping of opinions and beliefs tied to this concept.

How, then is it possible to define “central” when aspects beyond geographical location intertwine, and when boundaries and definitions are not seen as fixed entities, but rather in flux? In search of this, the exhibition addresses issues that are critical in many countries of Europe and beyond, such as oppression, the distribution of power and resources, the dismissal of perspective, and historical reenactment.

Diverse ways of artistic investigation concerning socio-political matters are linked here. The artworks invite us to contemplate how the world is seen from near and afar, and how its perception can be (re)defined through movement, time, and beliefs. The production of dominant images and narratives in Europe has legitimized new forms of persecution of minorities and underprivileged groups, both within its territory and beyond. Consequently, a collective image of hatred has been created against “others” who don’t fit normative views.

The repetition of repressive practices, connected to the totalitarian history suffered in Central and Eastern Europe, can be observed in capitalist systems, once desired and considered, by many, utopian. Nowadays, the polarization of societies and violence are found again within borders that have been changing and appearing around, or even inside different places. The works also expand upon various contested economic relations and their effects, seemingly one-sided in whom they benefit. A dialogue between the addressed ideas and contexts, imagined and real, physical and social, may suggest what repeats and what is new in today’s world, as well as what could change.

Each artwork explores particular topics and opens possibilities to understand new meanings, which may also emerge when the connections between them are drawn. The exhibition creates a space with a complex web of definitions, providing a new dictionary, allowing itself to always update. 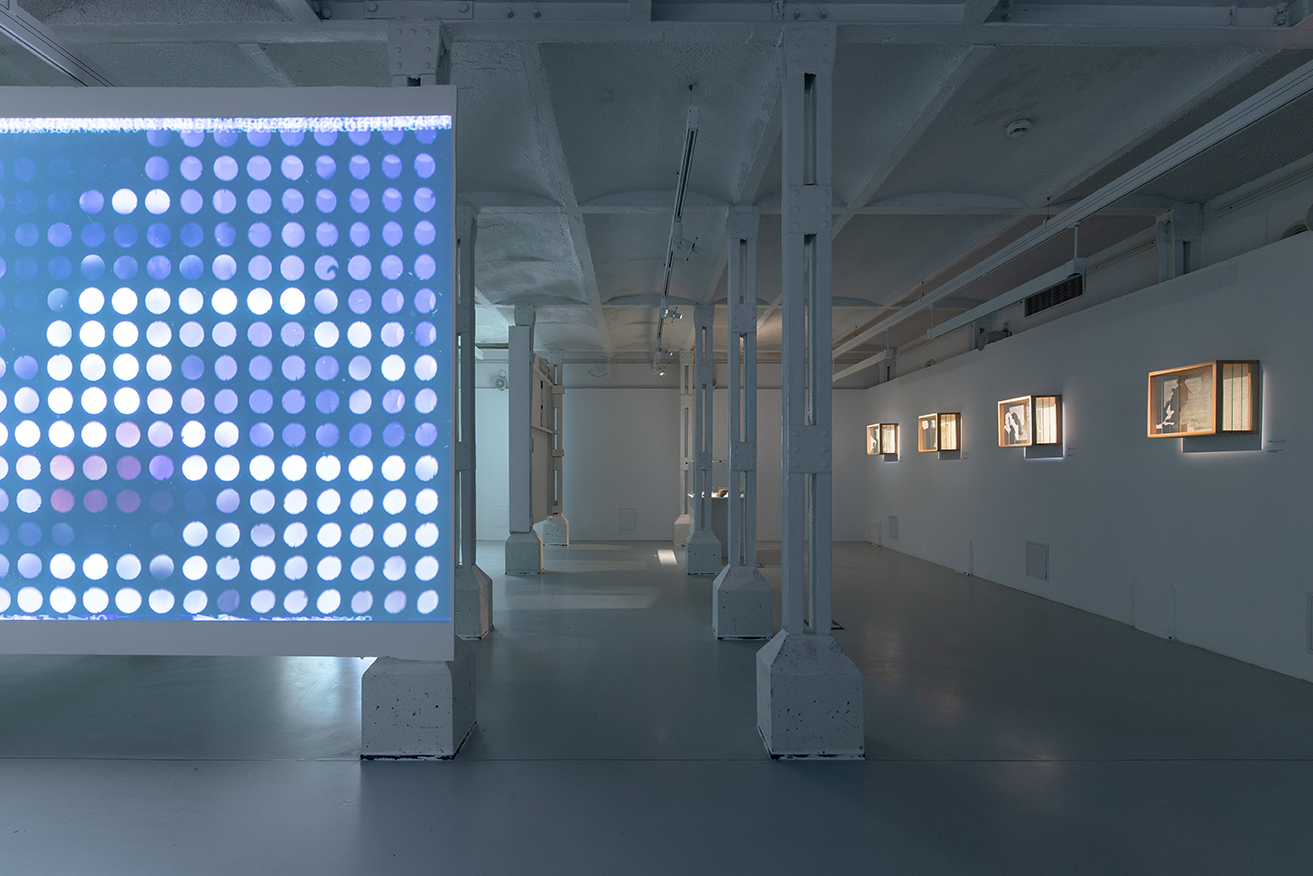 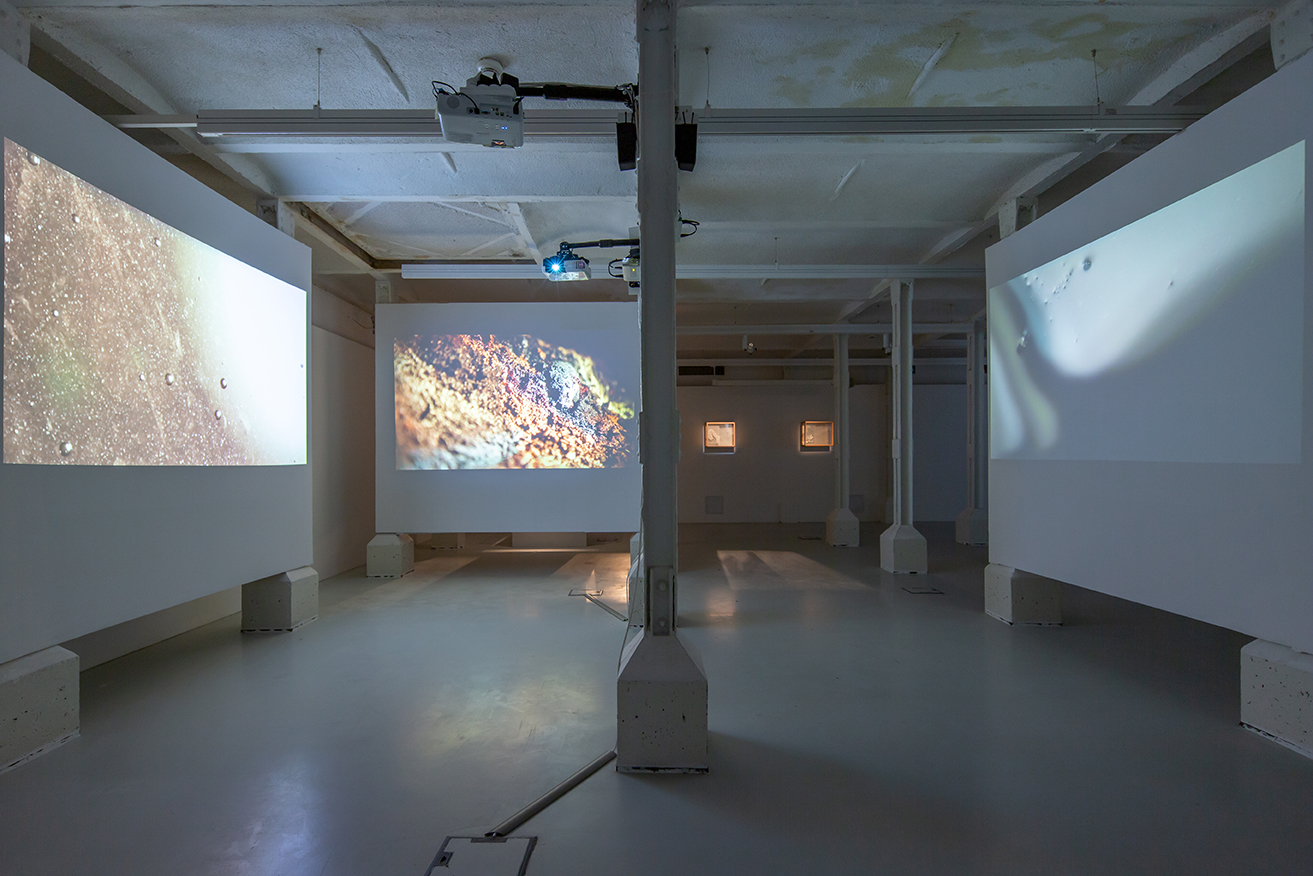 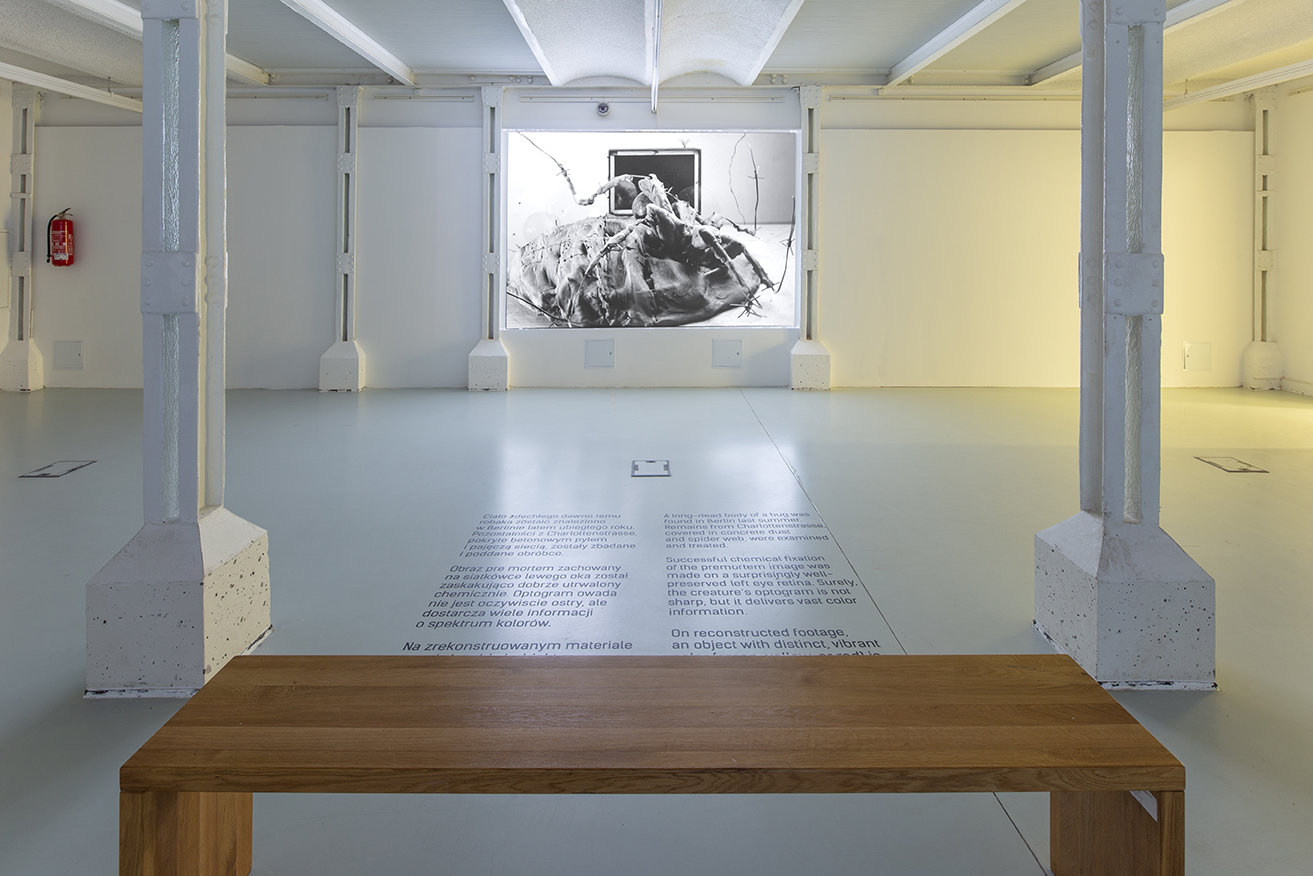 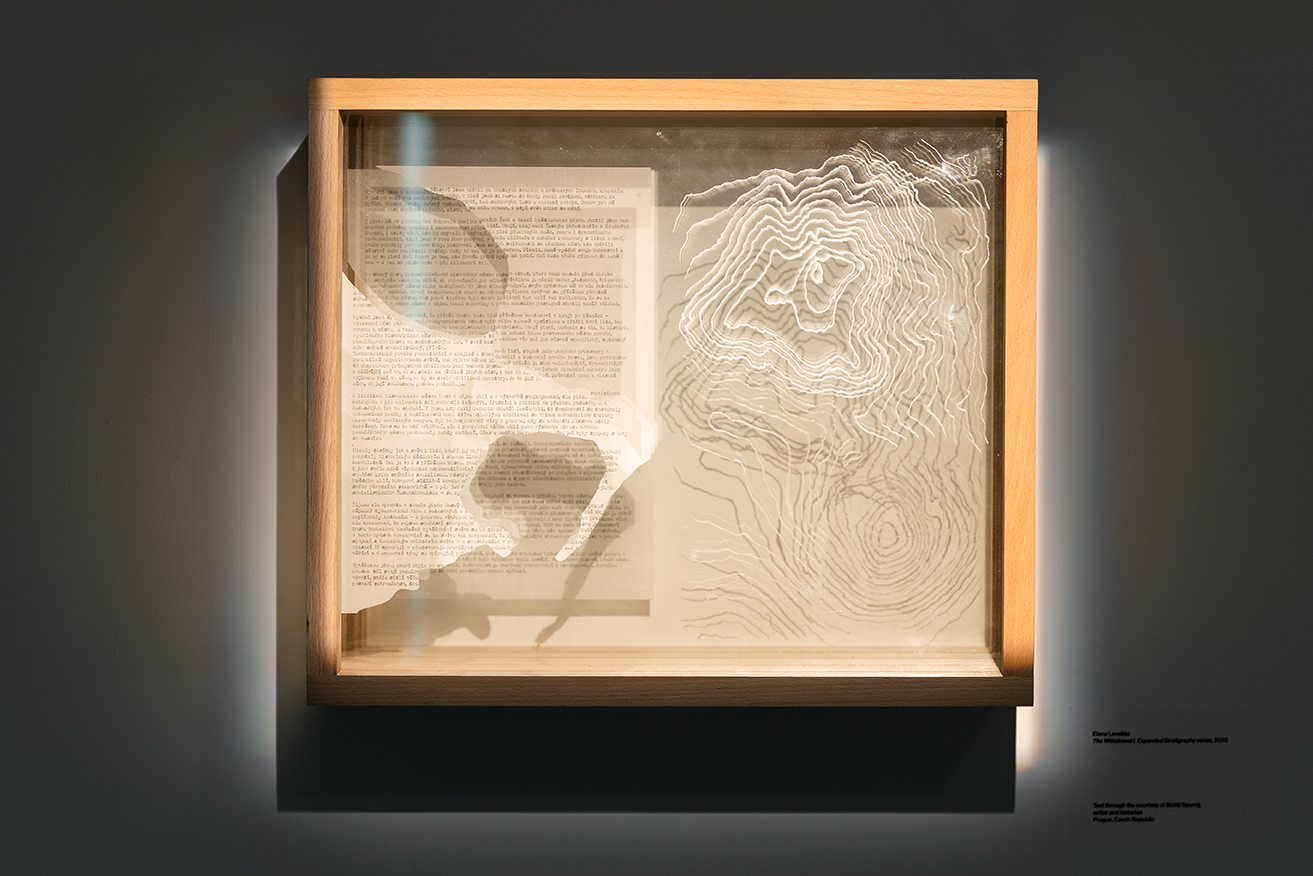 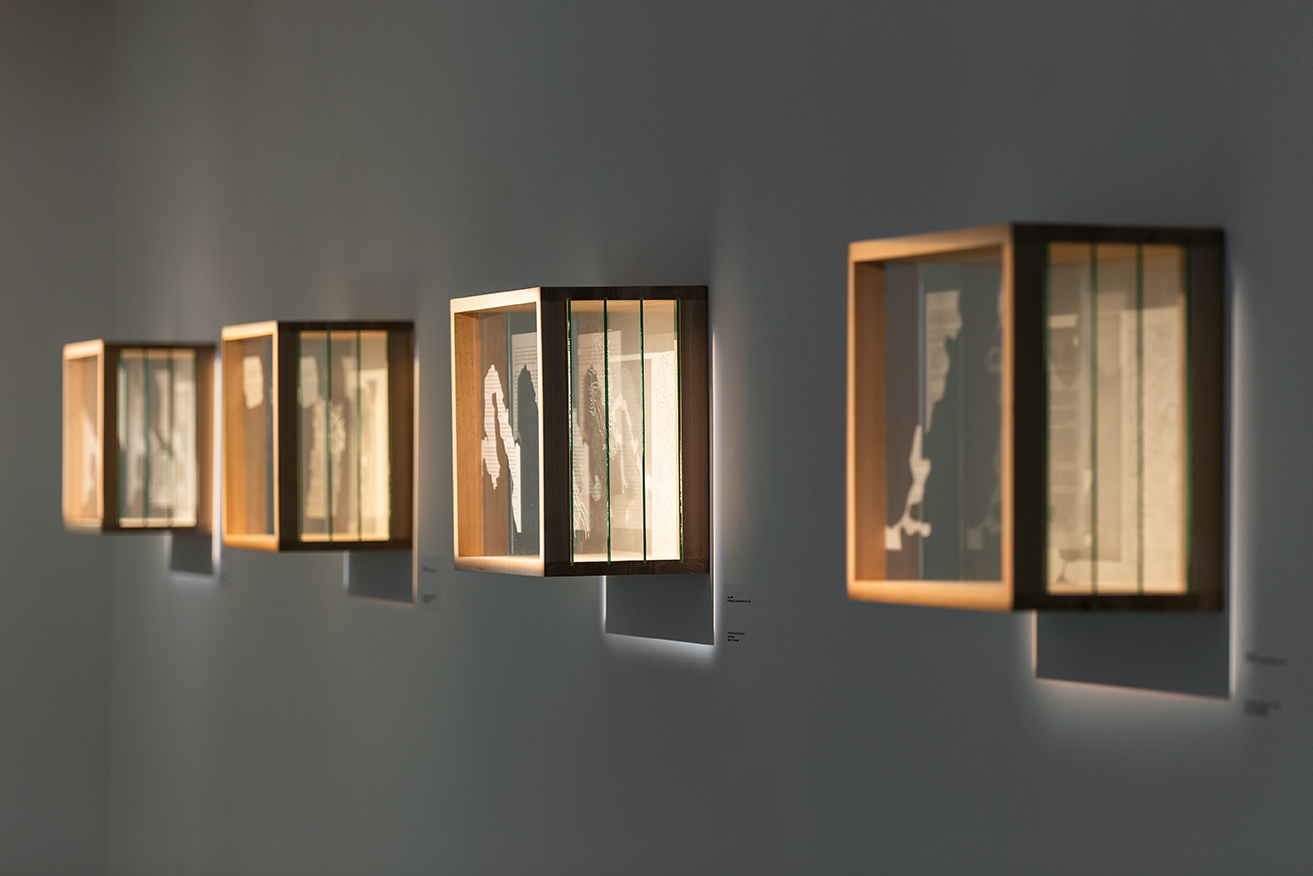 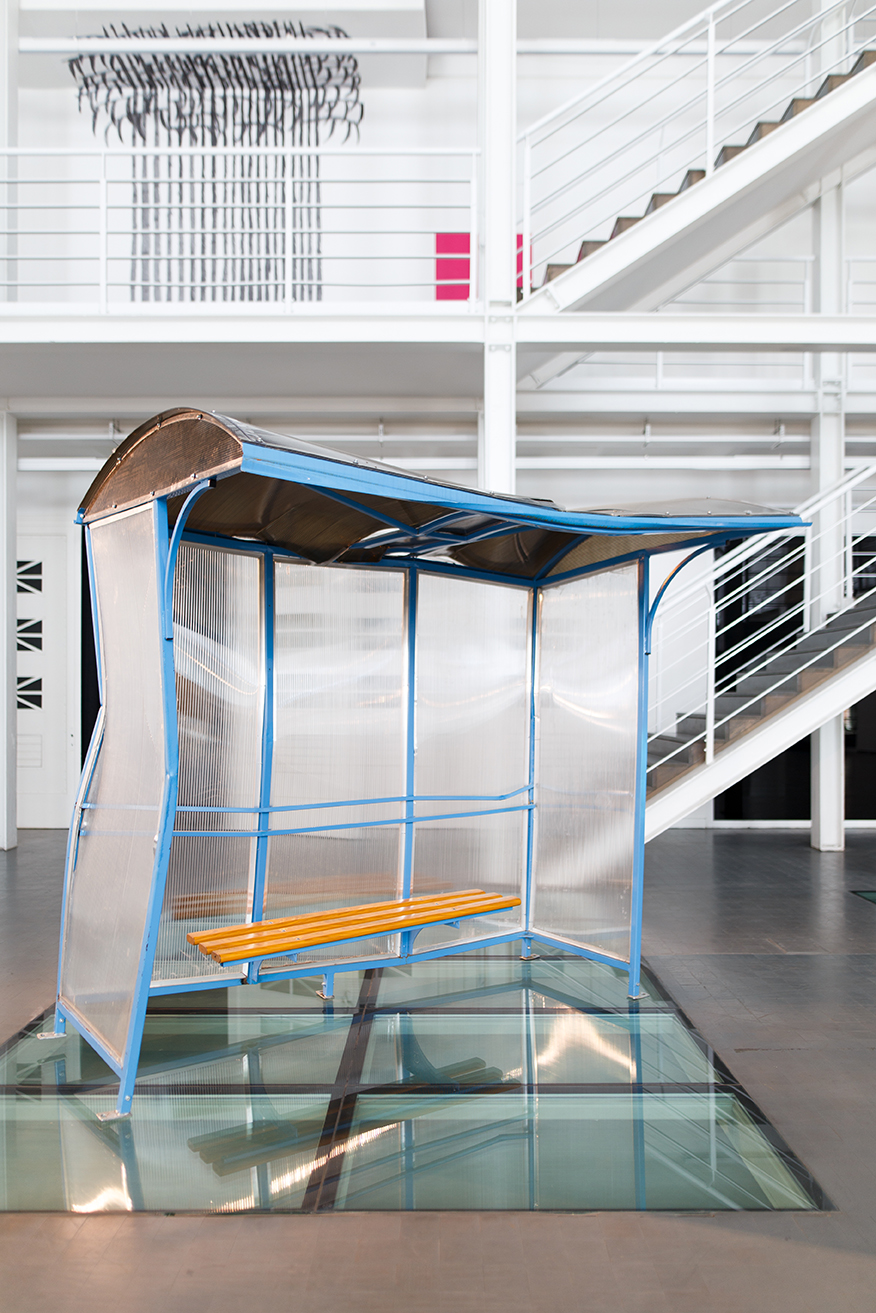 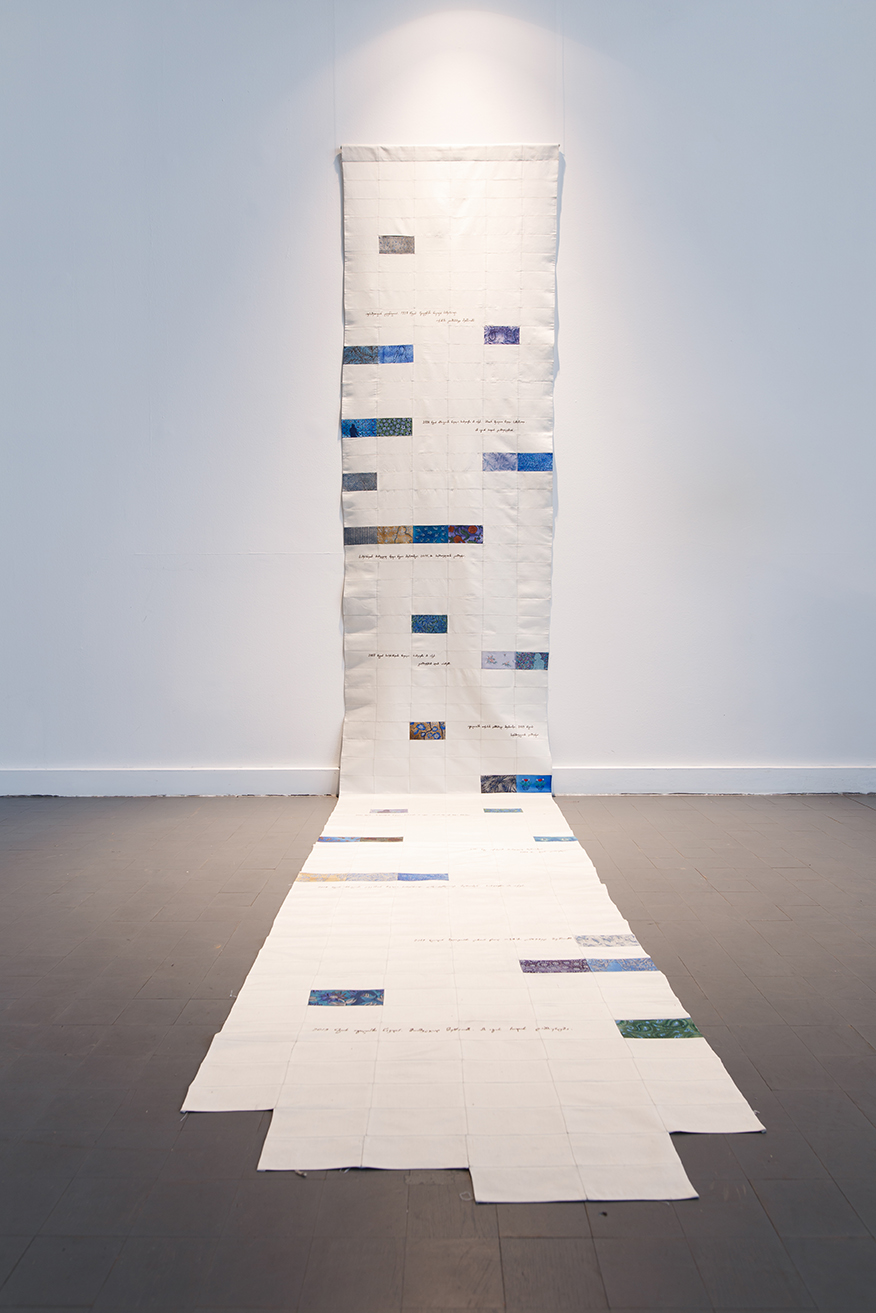 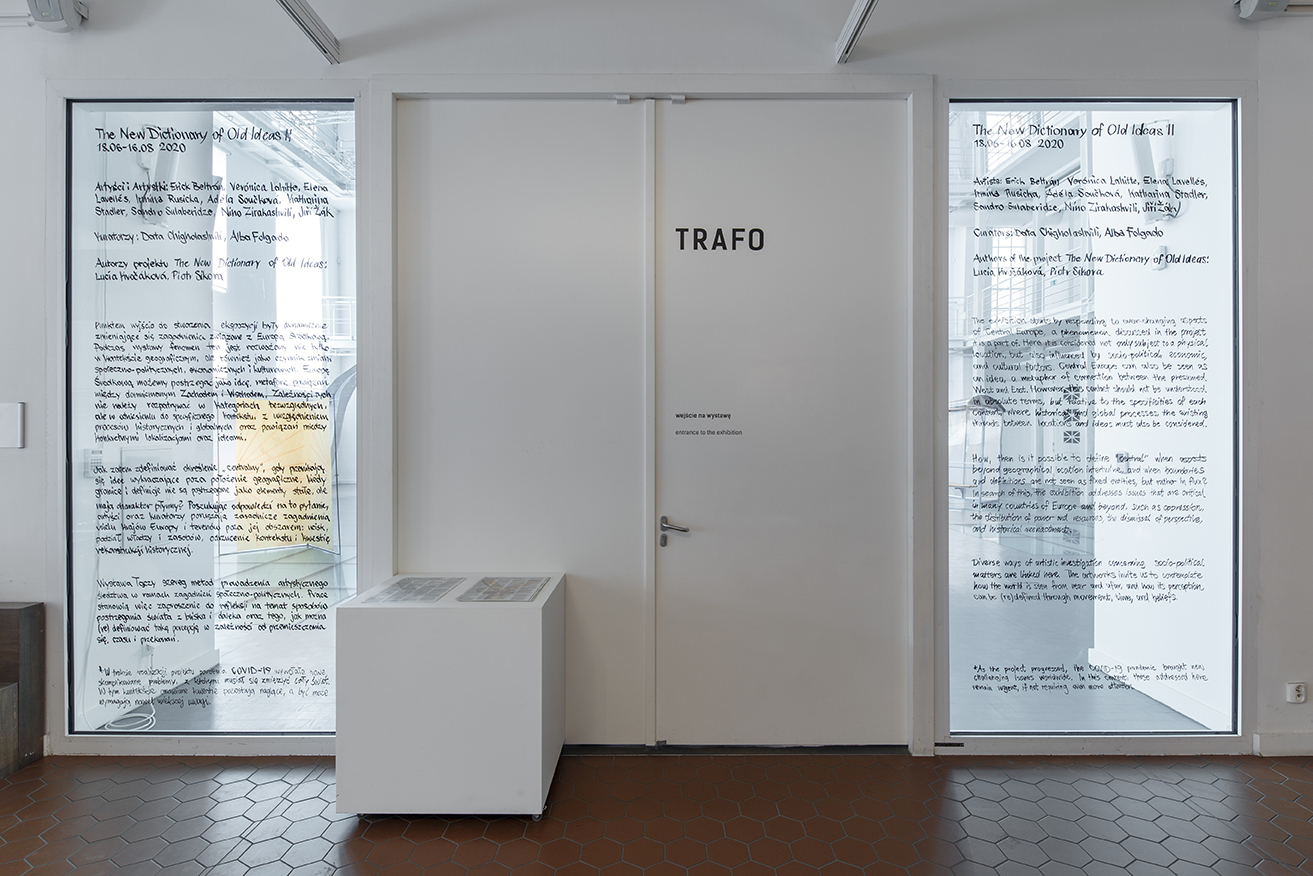 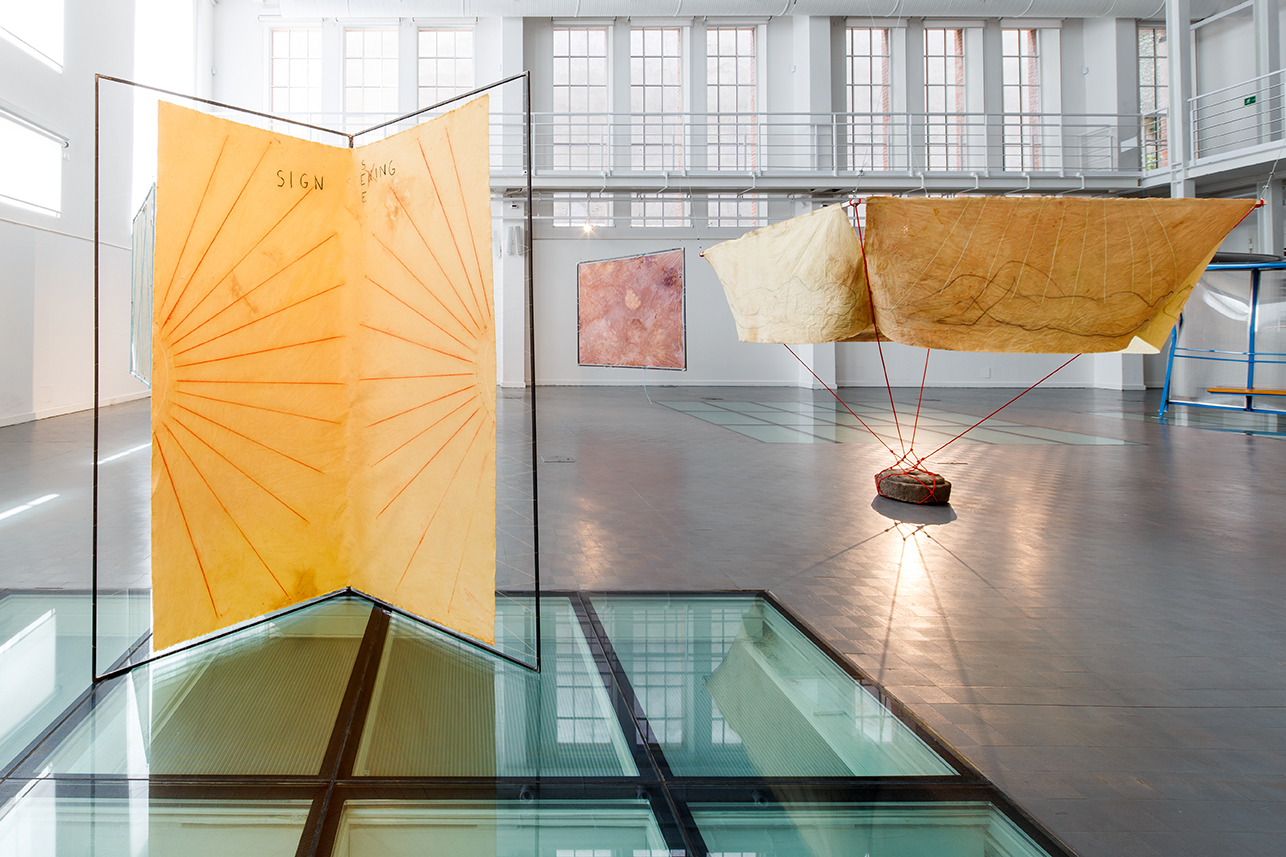 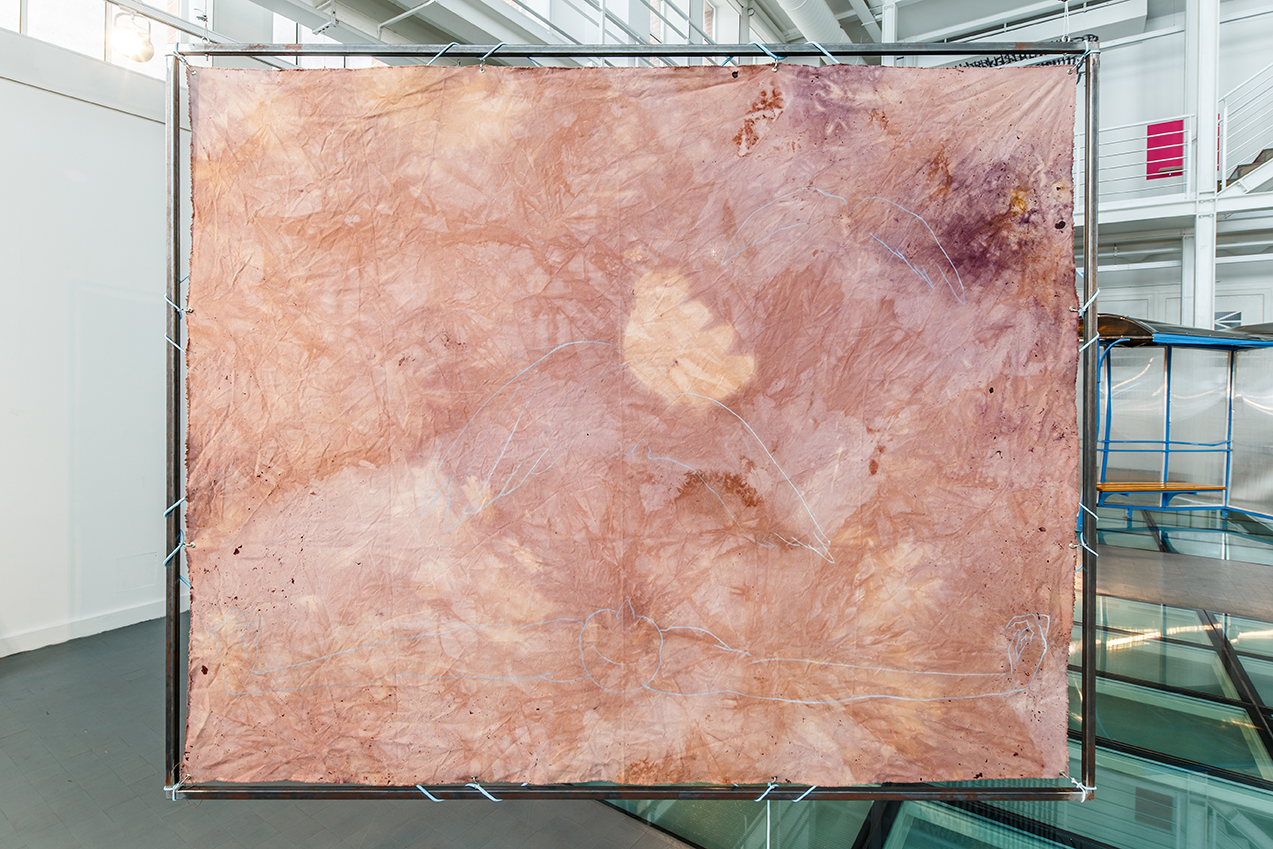 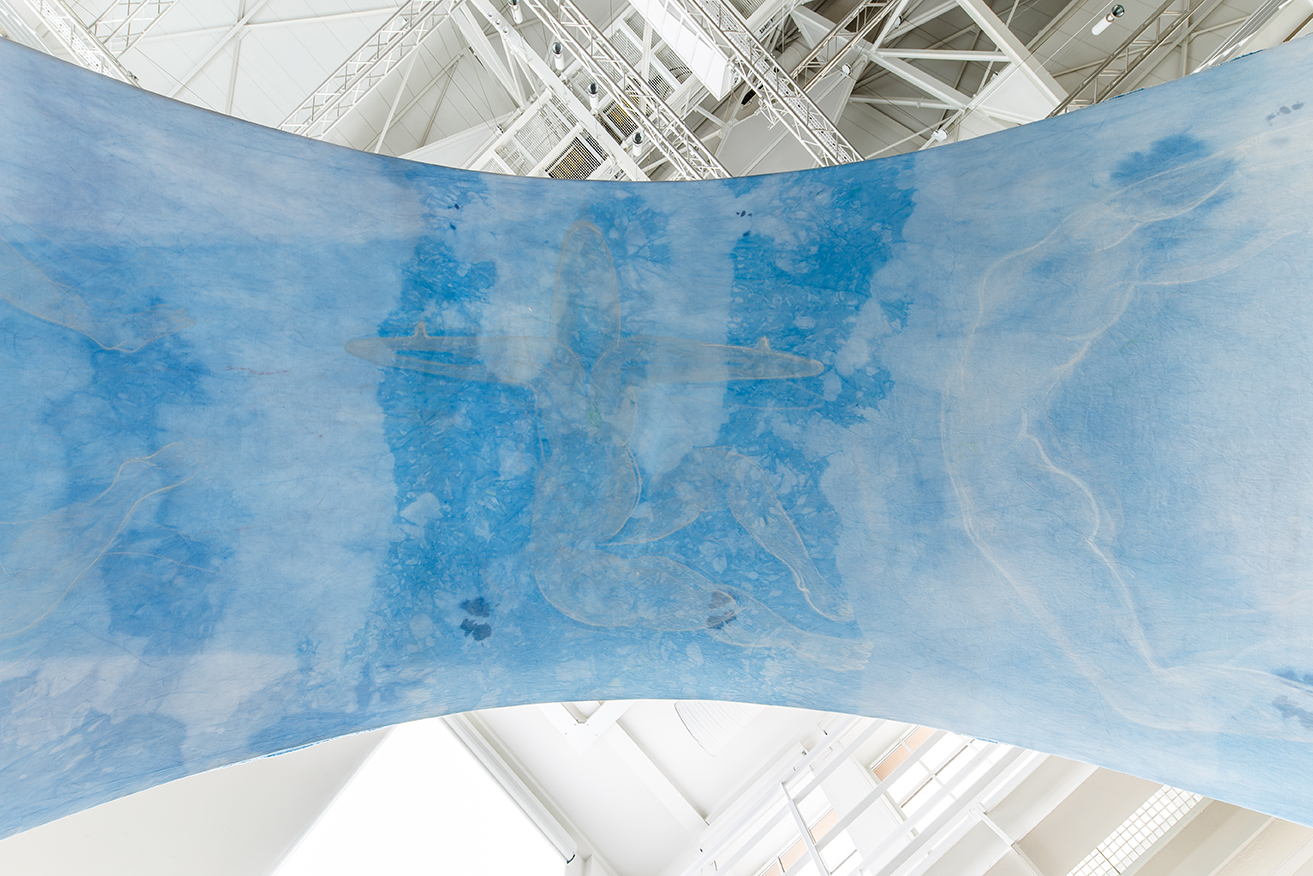 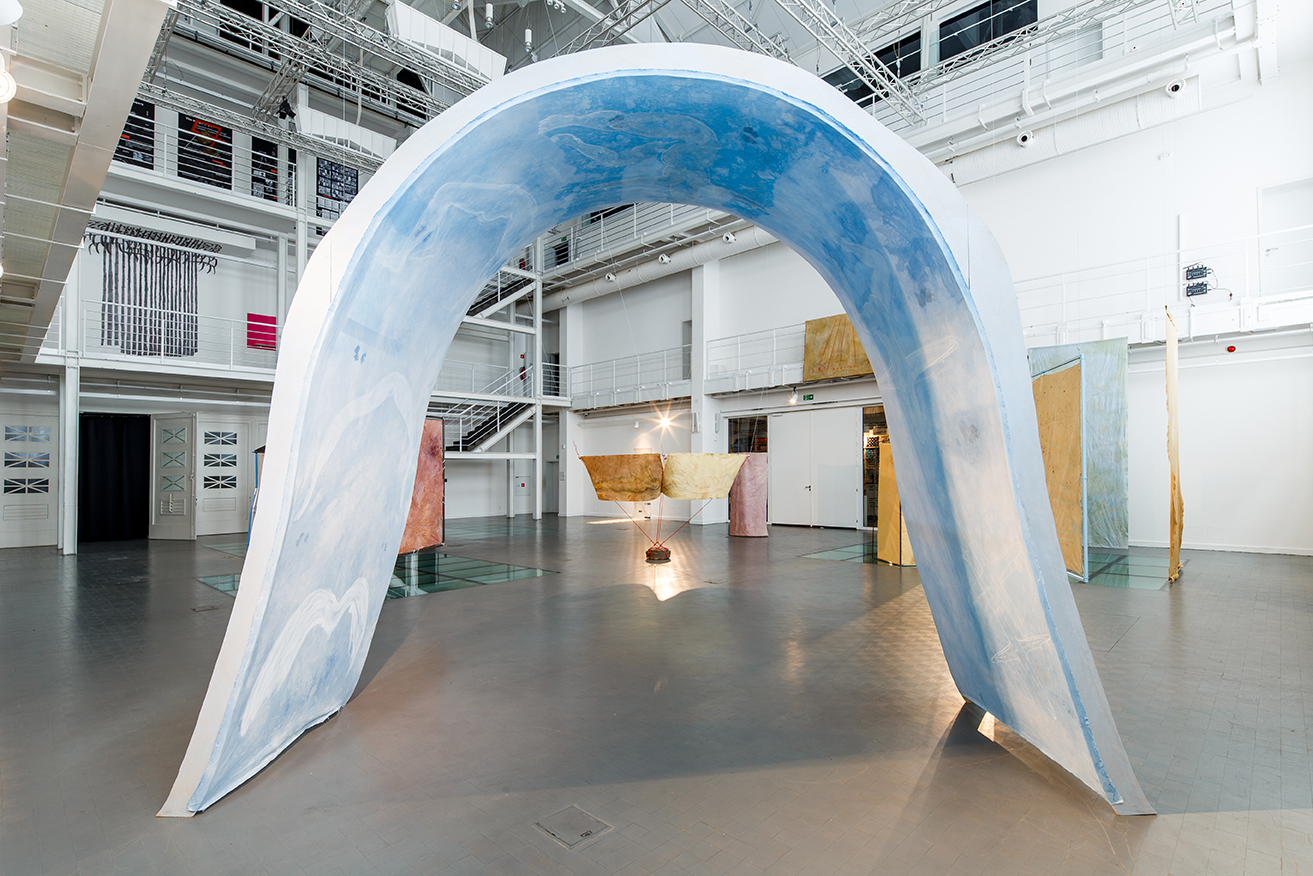 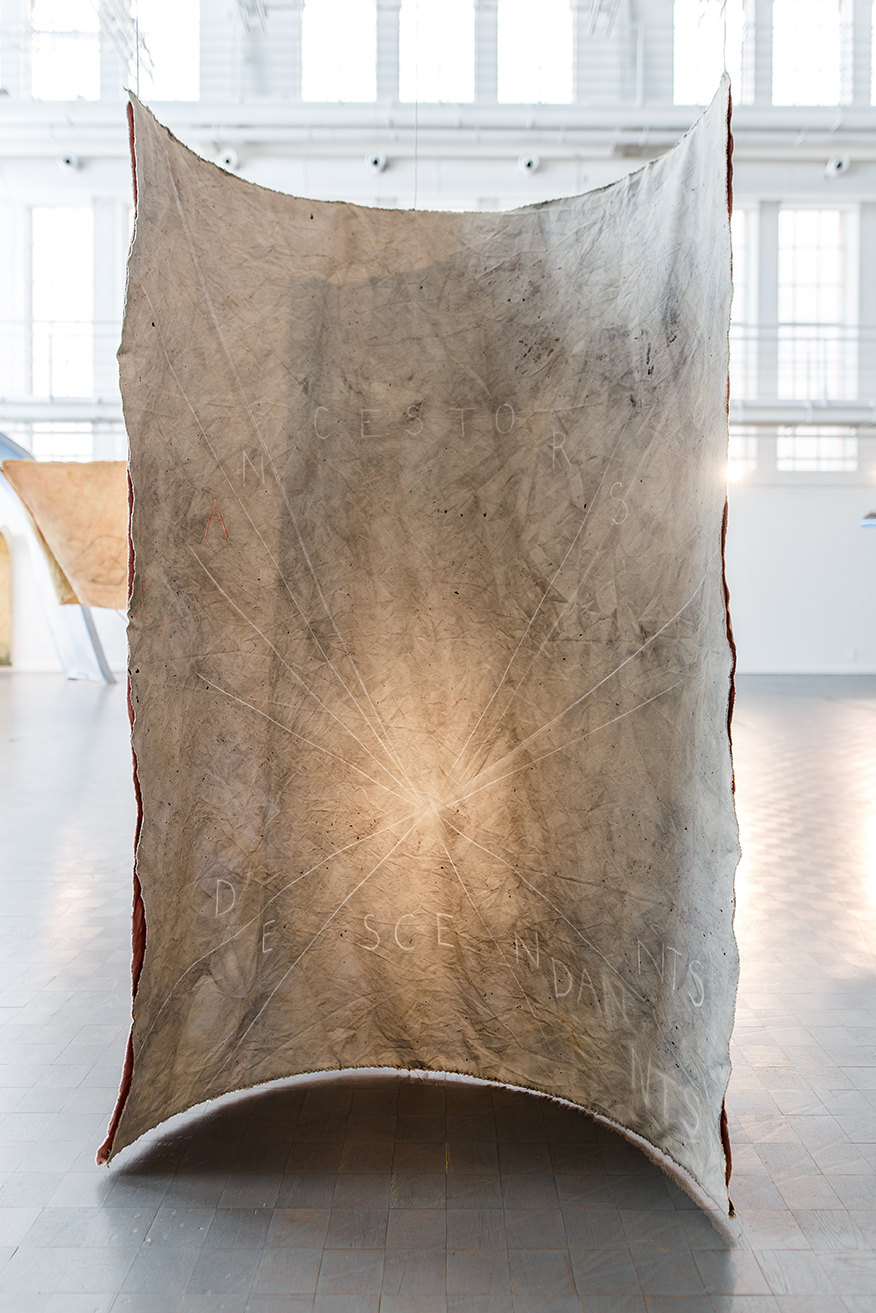 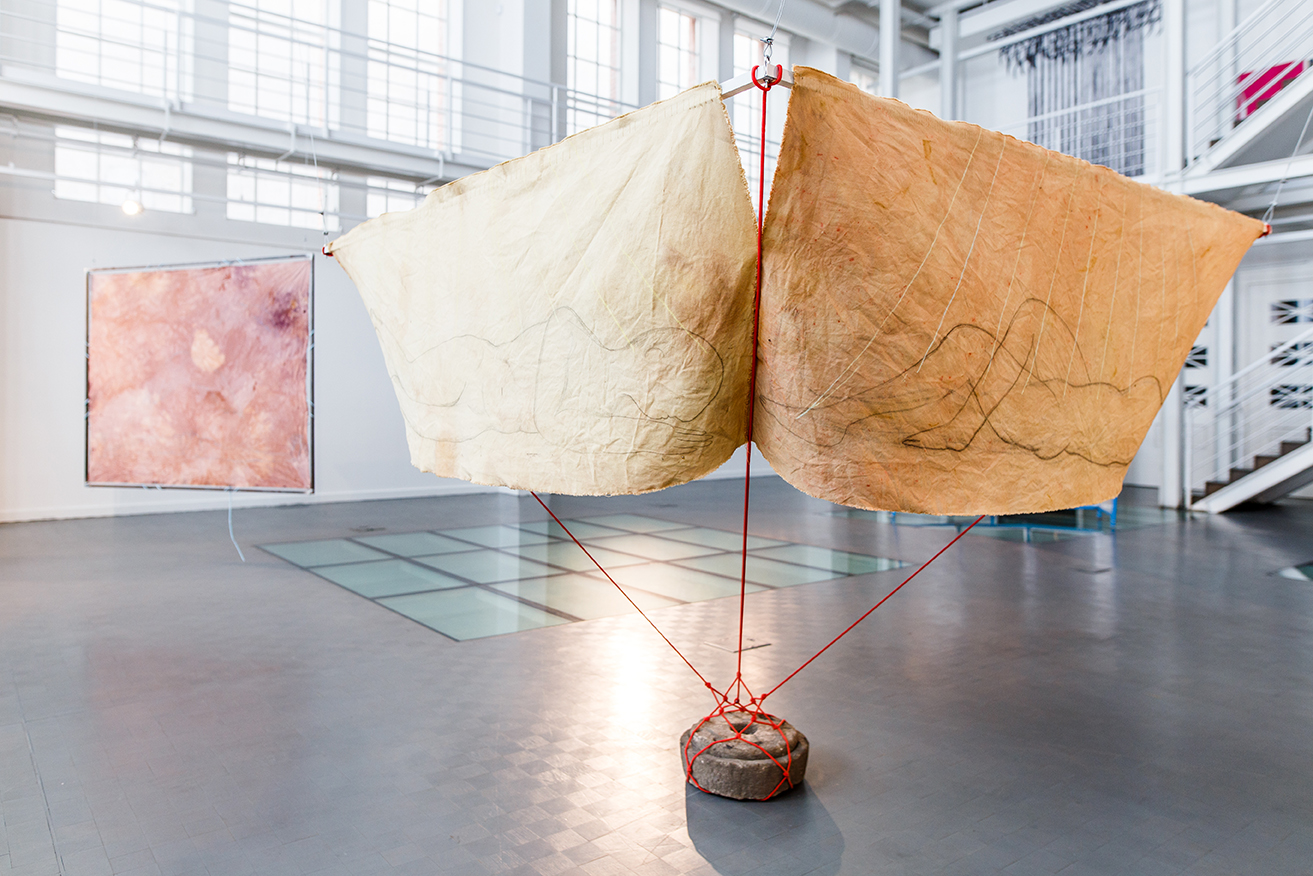 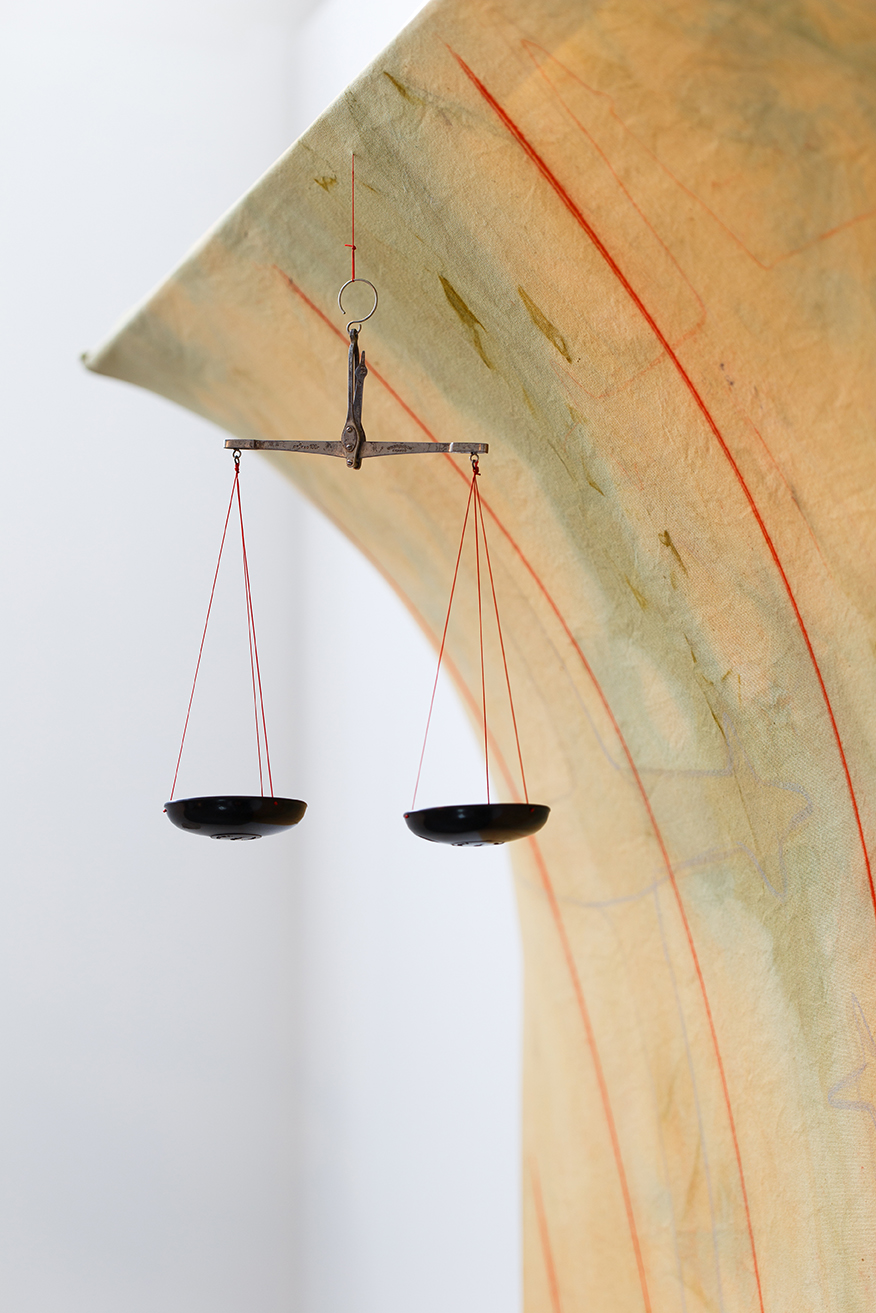 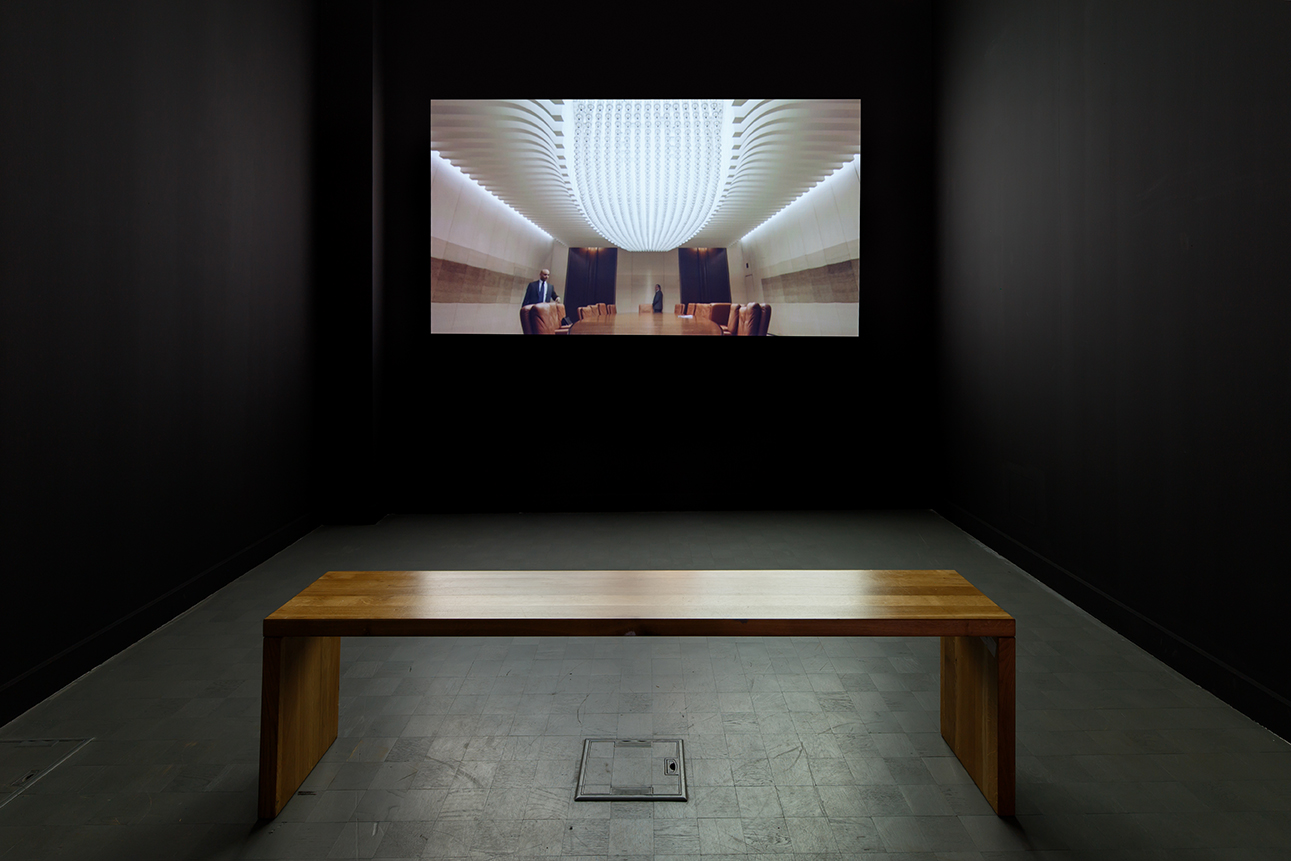 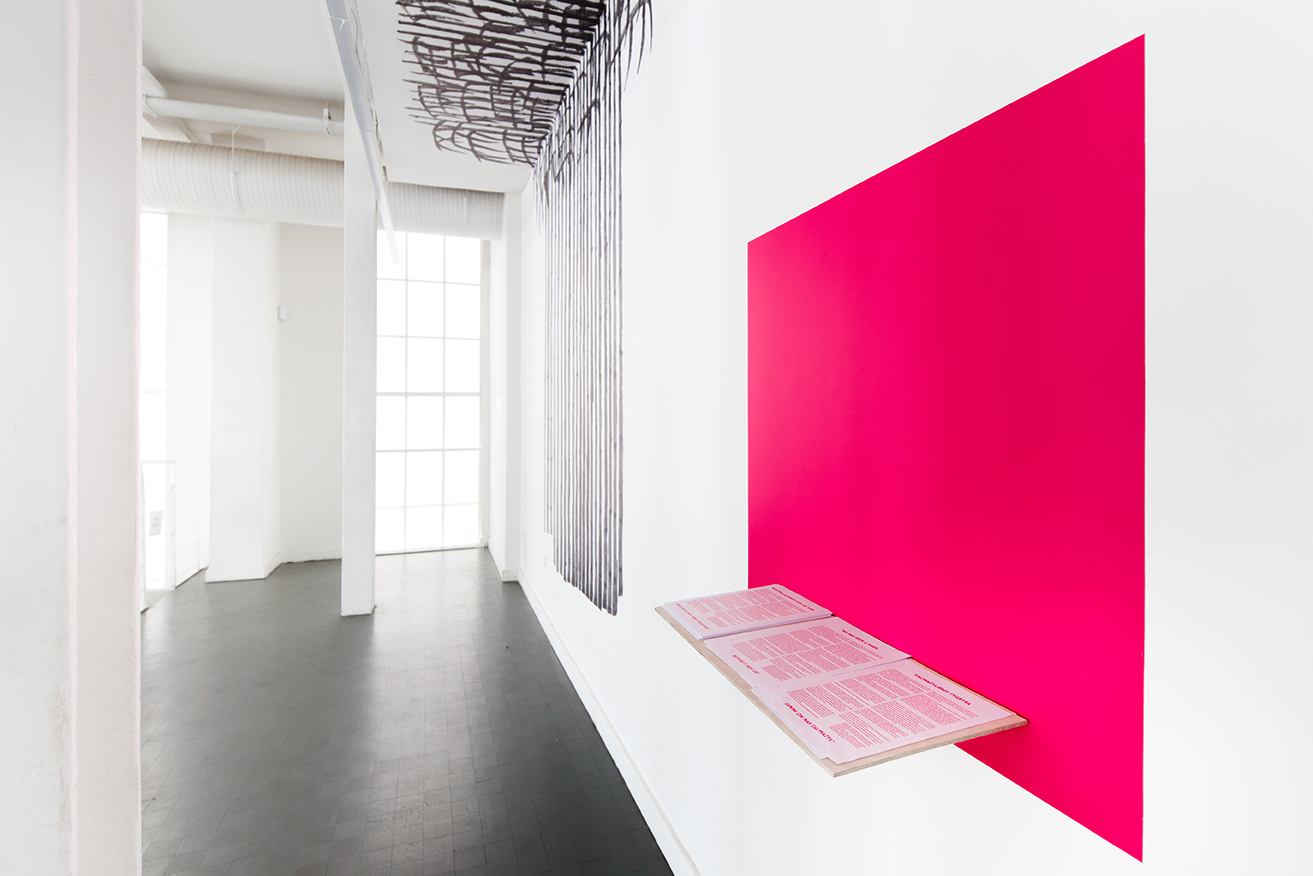 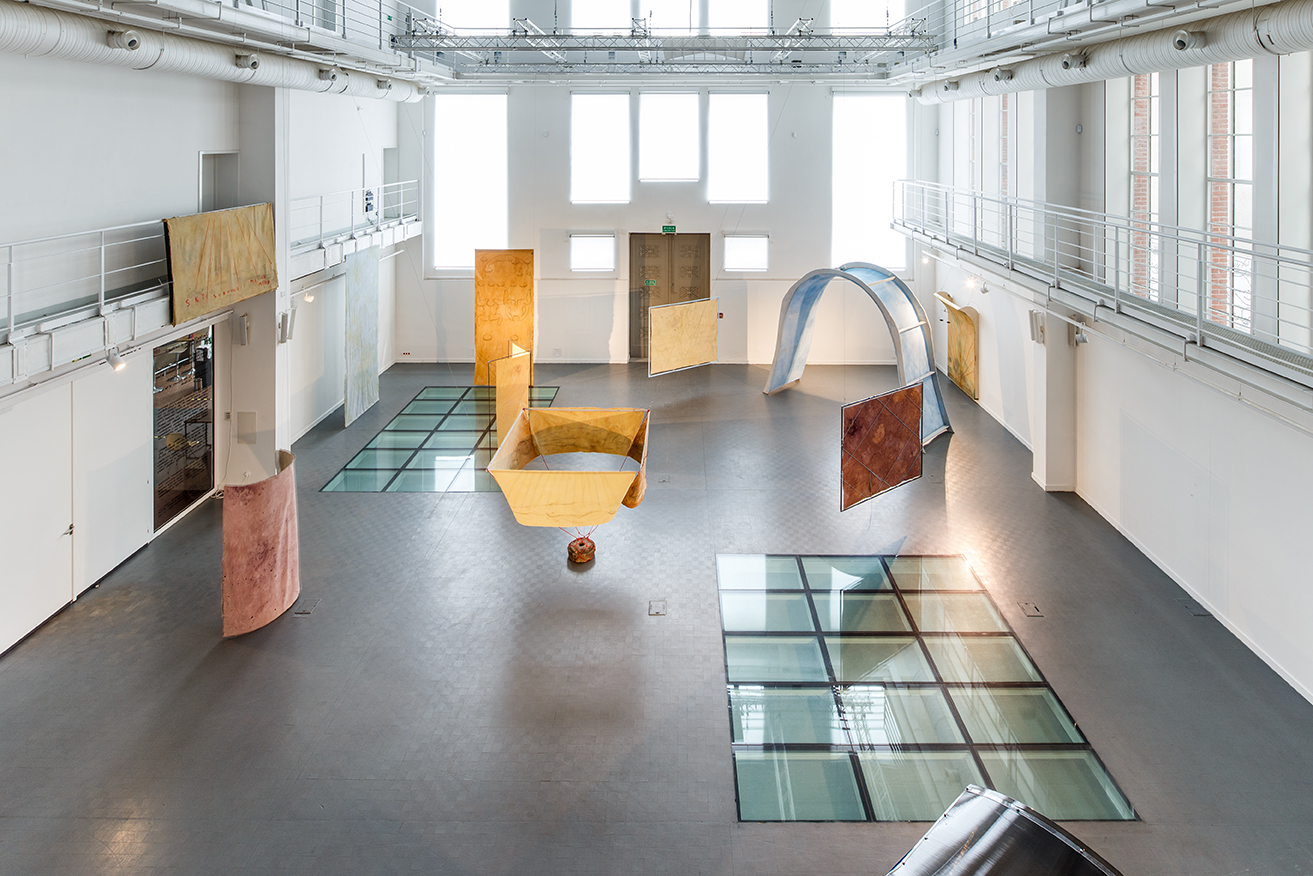 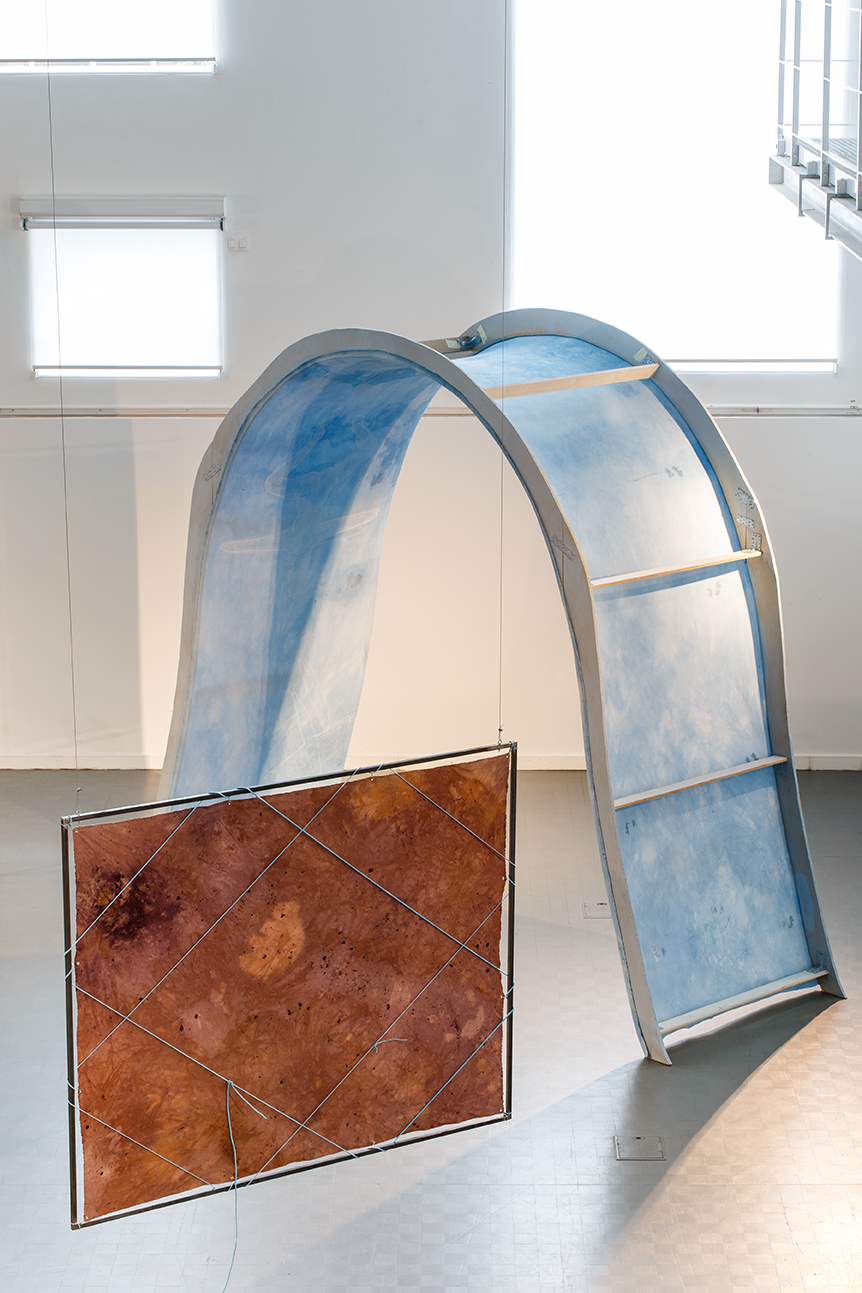 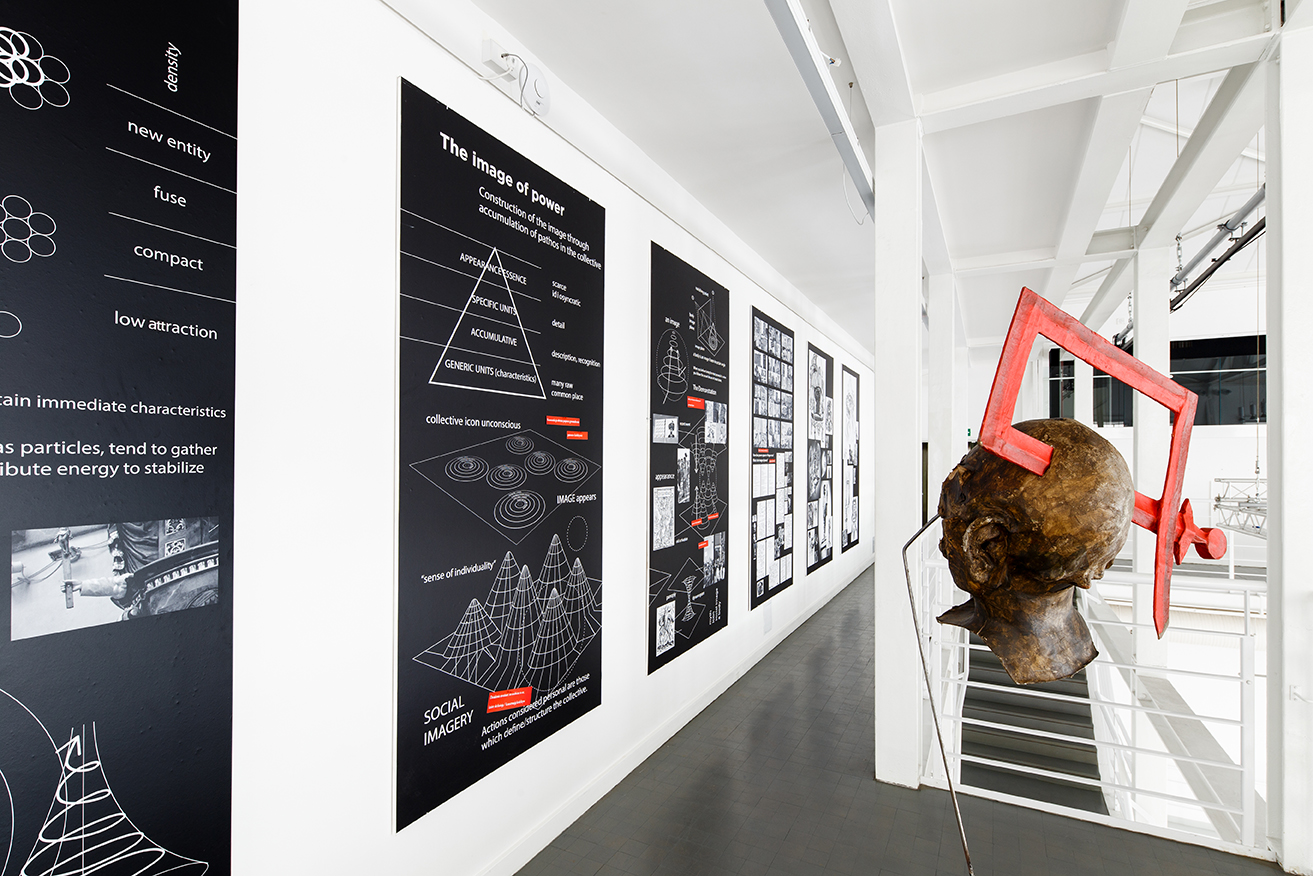 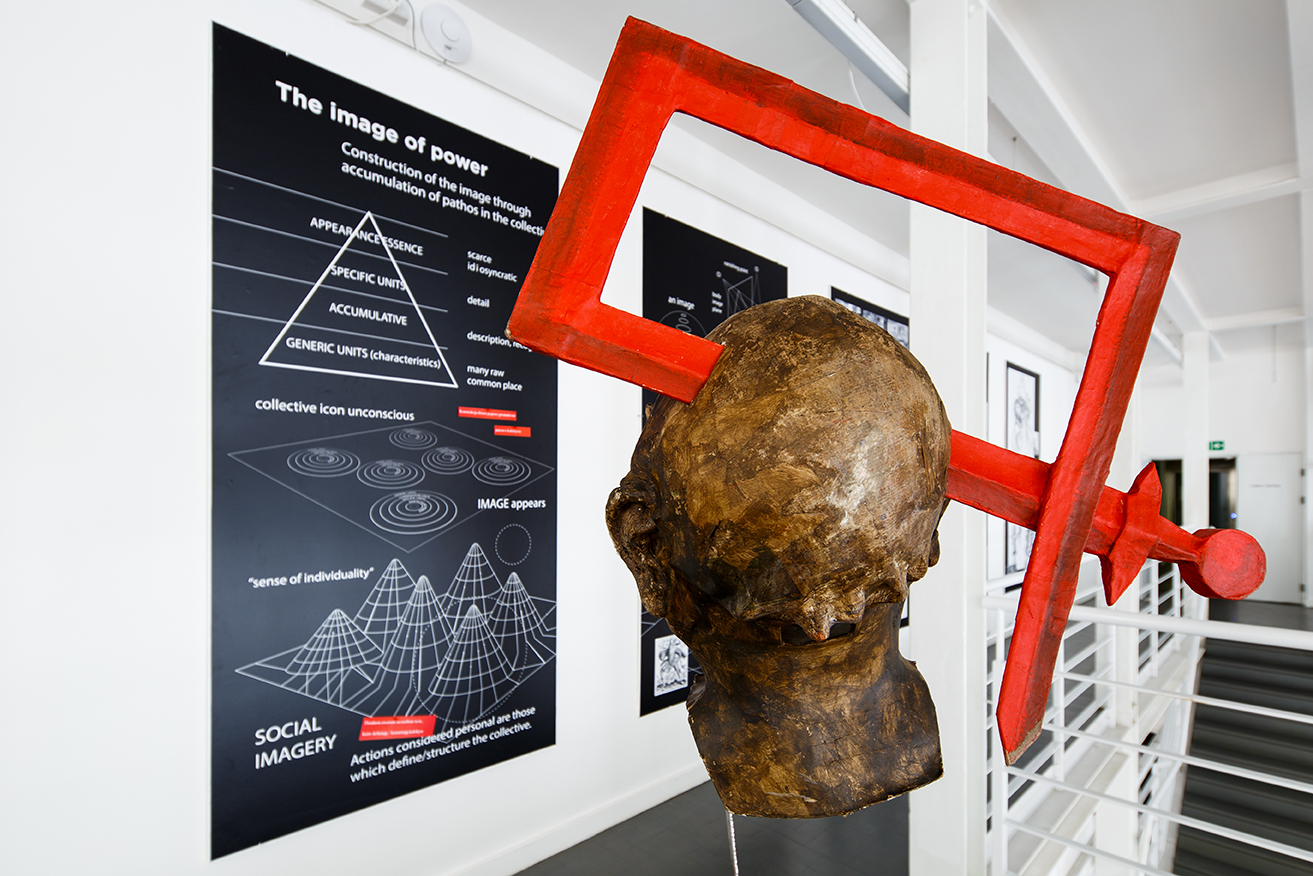 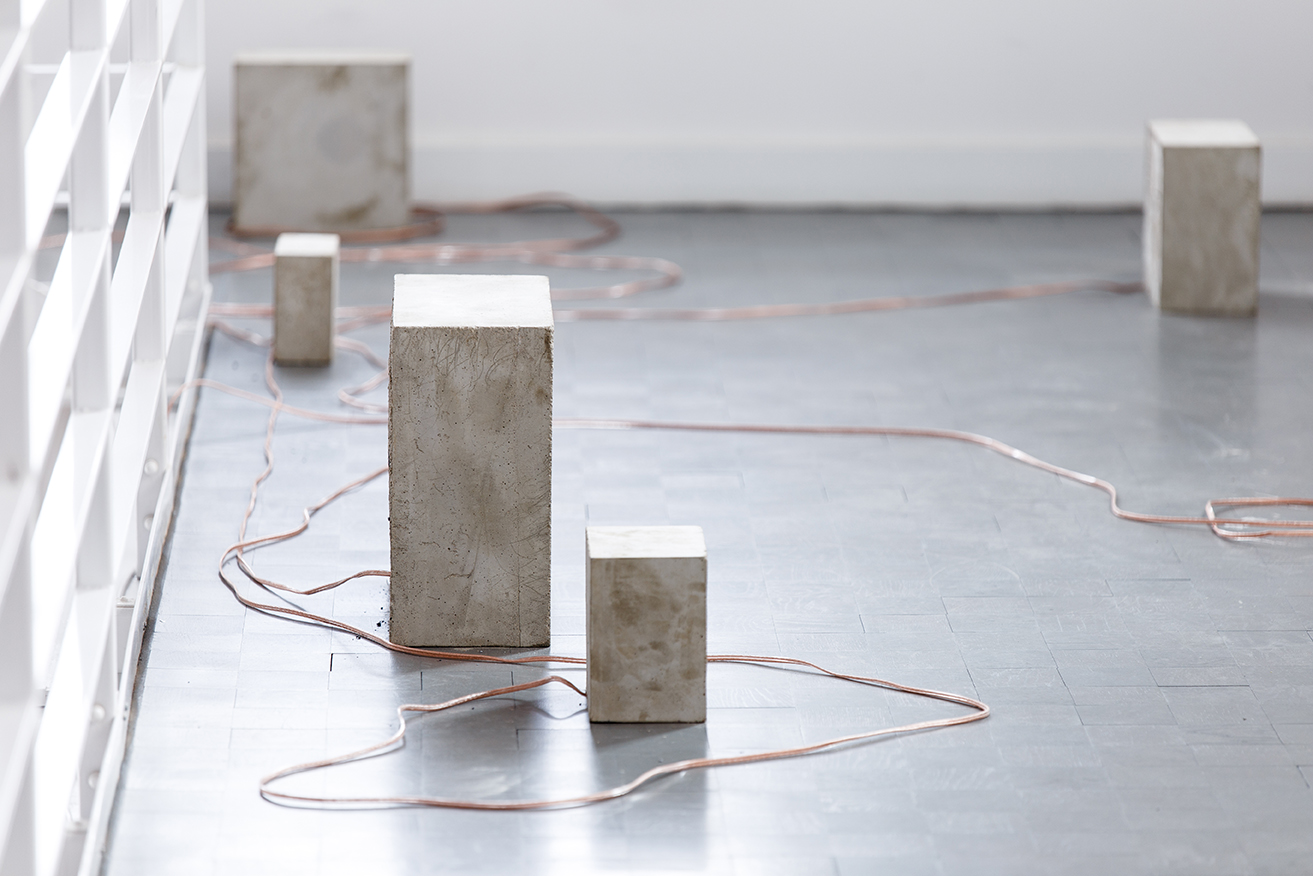