Sorry, this entry is only available in Polish. Wydarzenie w ramach projektu Hunting for Painting / I Hear You! W dniach 10 – 12...
Uncategorized Events

Hunting for Painting / I hear you!

“Murals of Szczecin” is an album promoting the most interesting mural projects in Szczecin. The book tells the story of the city’s outdoor art created in the last decades from the artists’ perspective. It is an accessible – but non-linear – recount of the current situation and potential of the local art circles, including some fascinating urban legends. The editors – Anna Ciaach and Stanisław Ruksza, talk to Lump, Kraz and Mariusz Waras – the artists who have been involved in street art and murals for years. The interviews are illustrated by a photographic overview of the most important projects. The publication is accompanied by a location map for you to explore the murals of Szczecin.

“Wall paintings have been and still are a commentary on current socio-cultural situations, or they bring out the hidden or forgotten history of places where they are created. They also manifest the independence of various groups/millieus and stimulate critical thinking”. (Anna Ciabach, Stanisław Ruksza)

“At that time a few people were painting. United Clan was active and you could see their tags everywhere. I decided to do something like that. I bought paints and instead of a bicycle I painted the whole school and all the blocks around”. (KRAZ)

And when I received the Marshall Scholarship, I was wearing an Intruder sweatshirt that said “ALL MY FRIENDS ARE CRIMINALS” and I said that I am grateful to the subculture I grew up in… (LUMP)

The publication was created as part of special-purpose subsidy of the City of Szczecin for the task “Murals of Szczecin”. 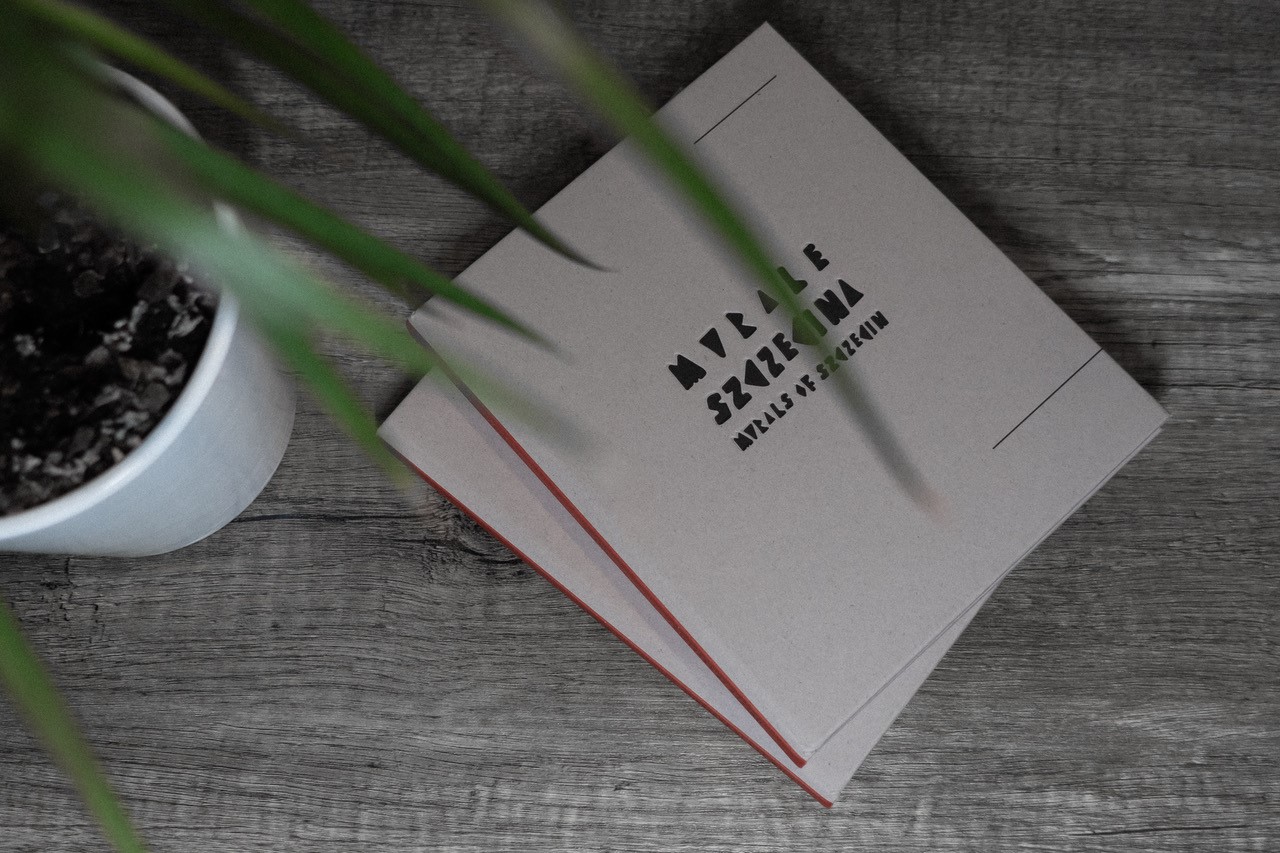 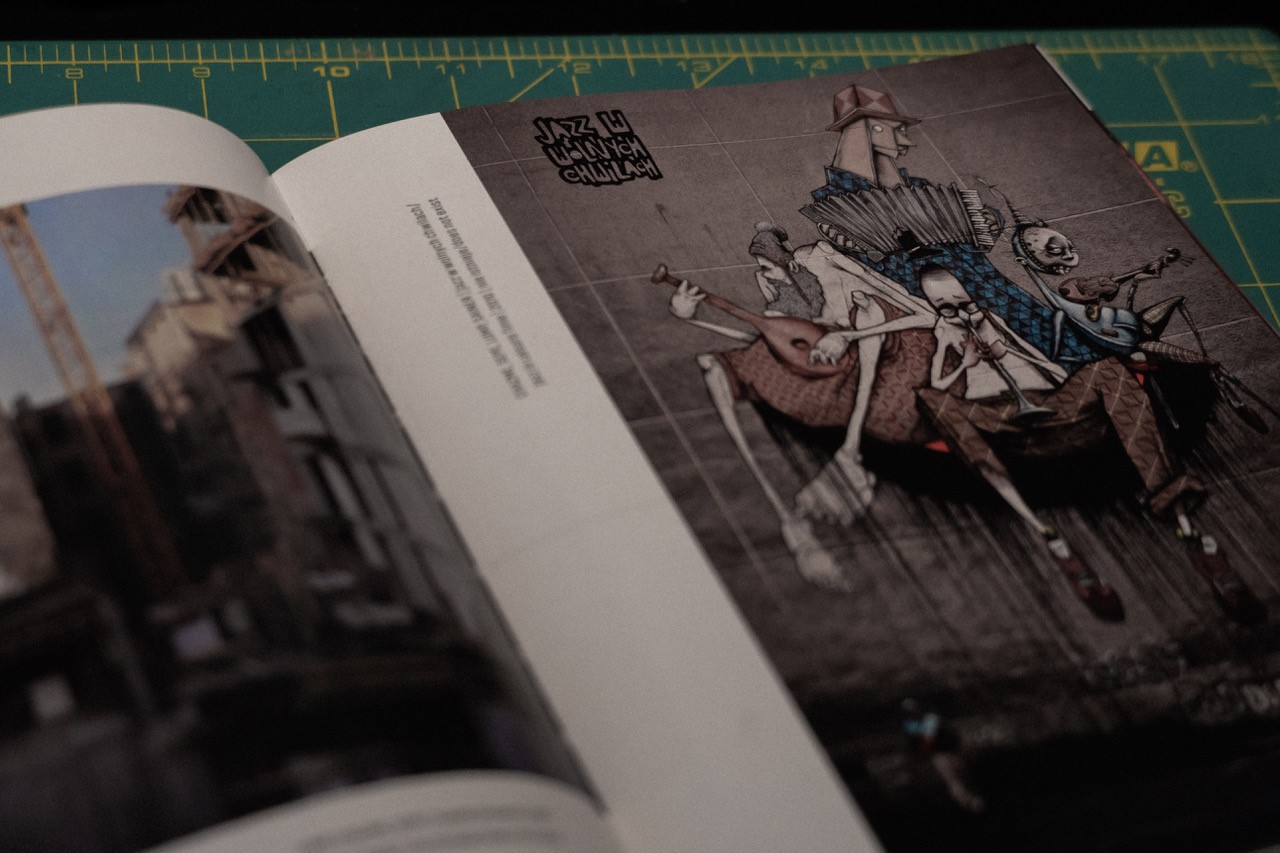 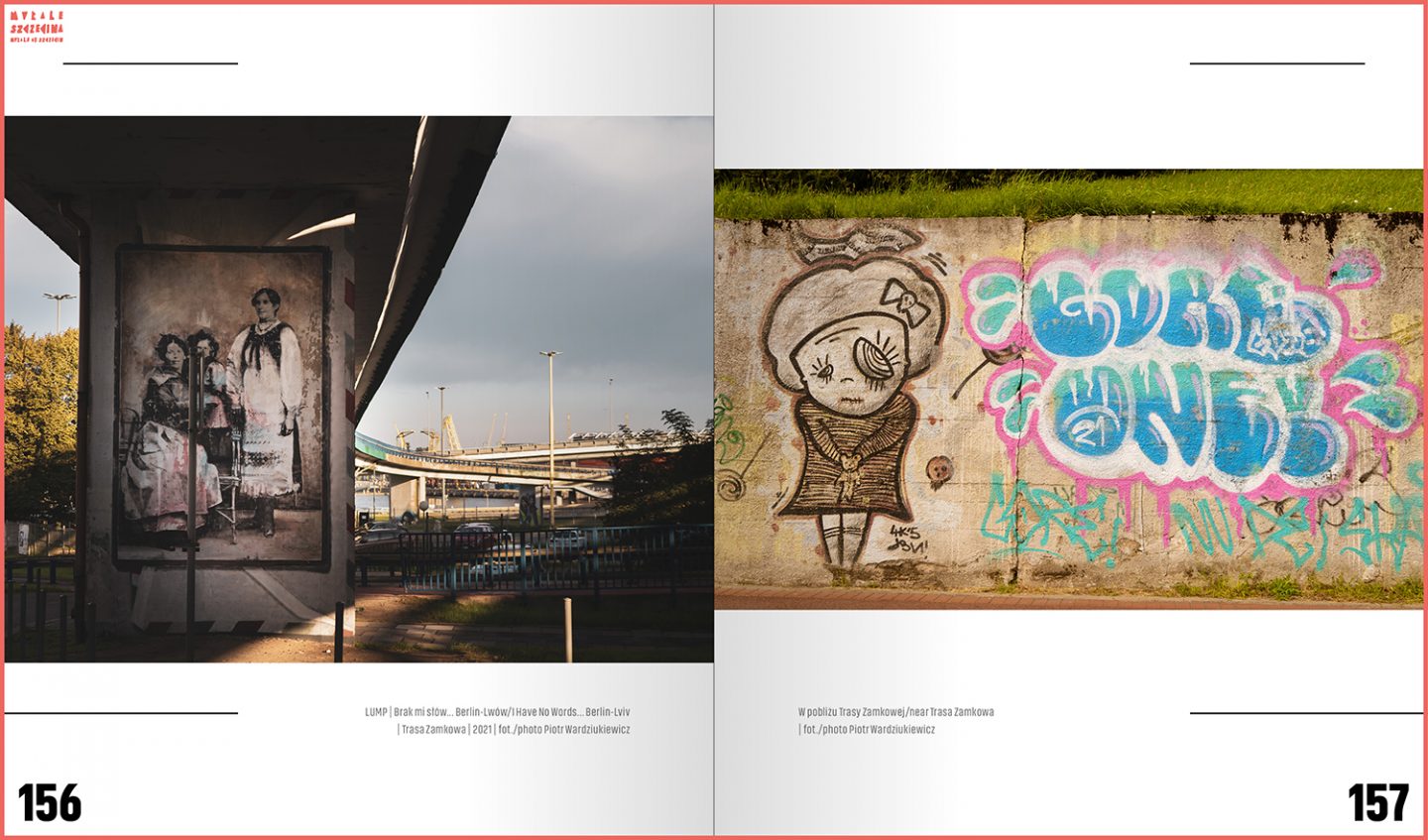 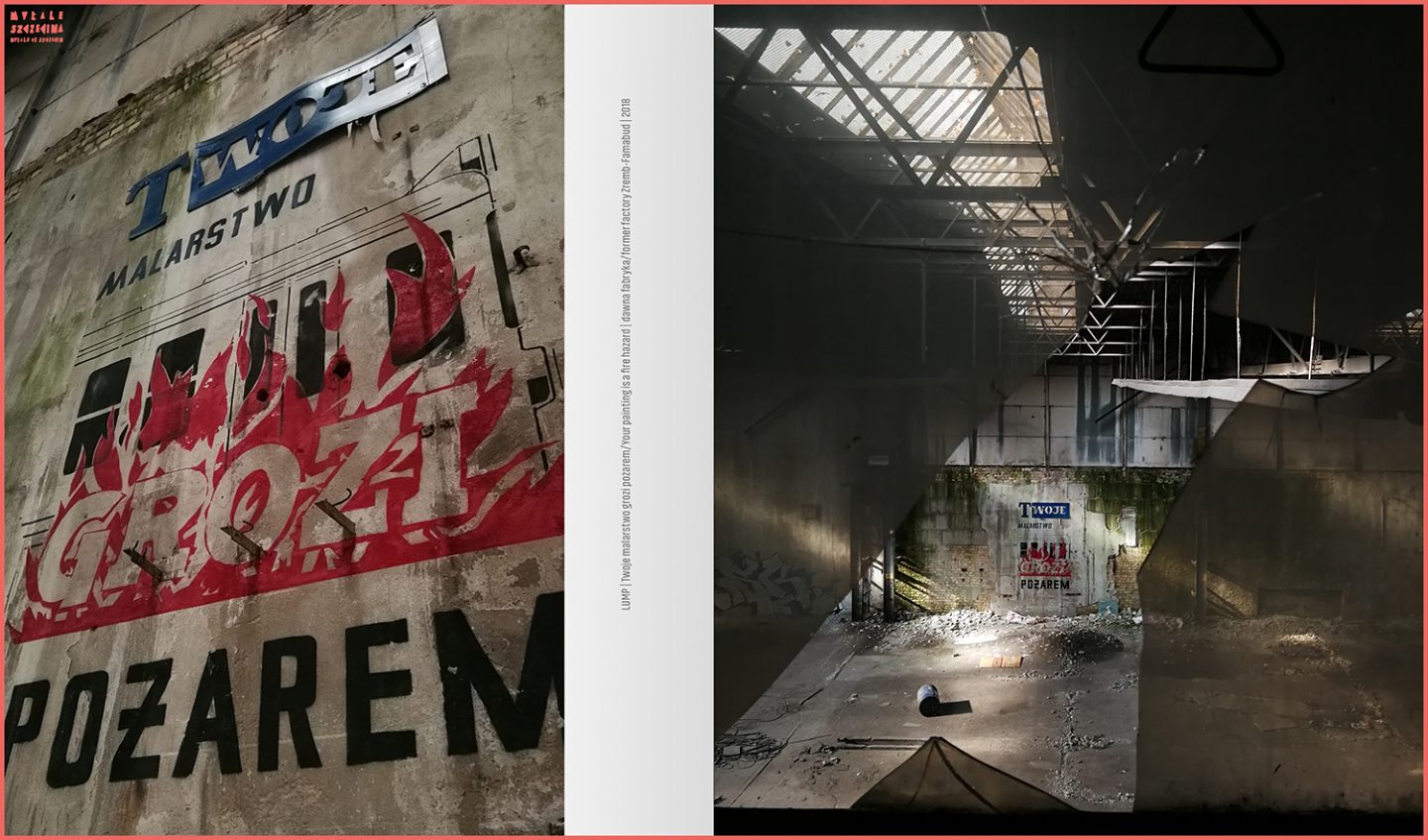 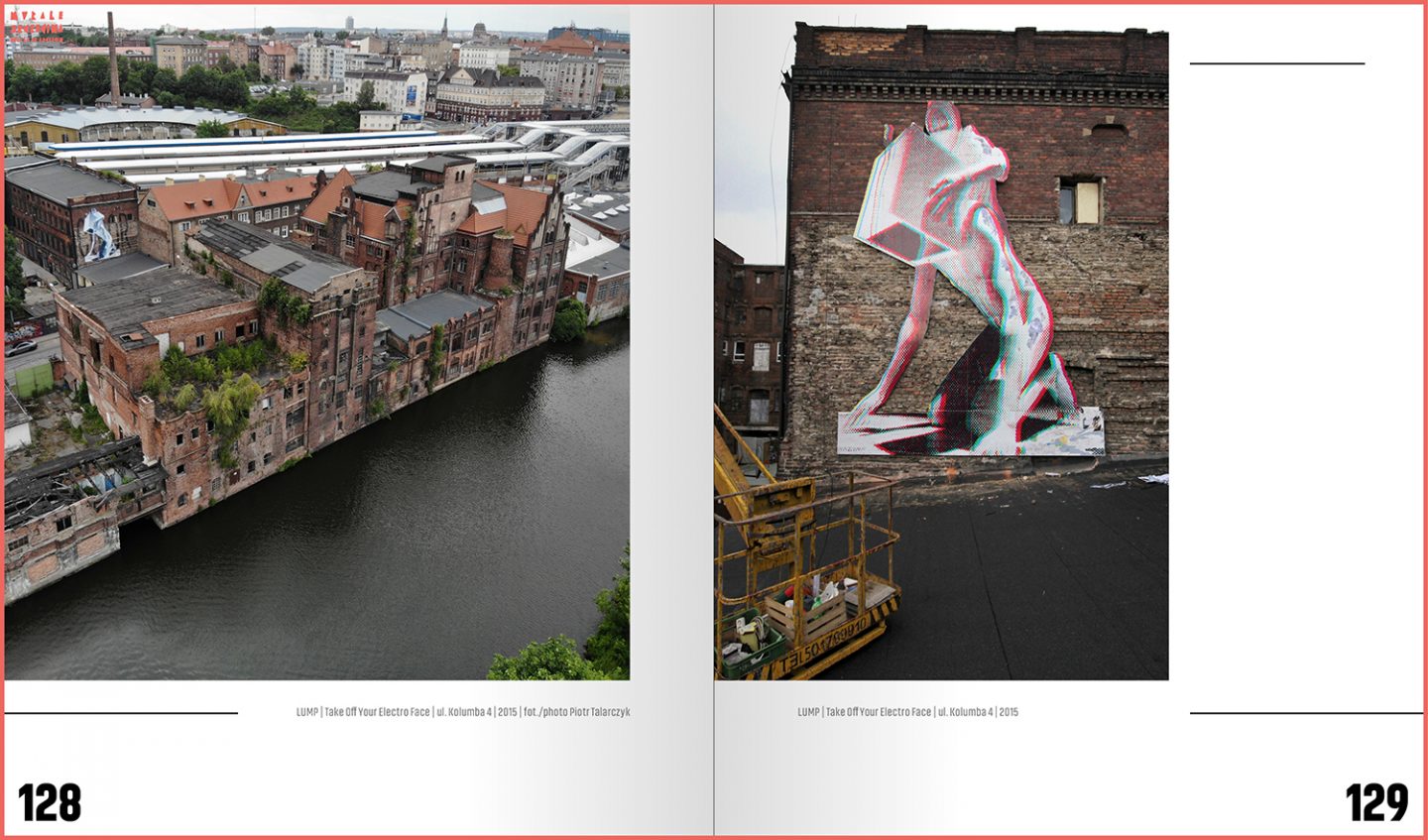 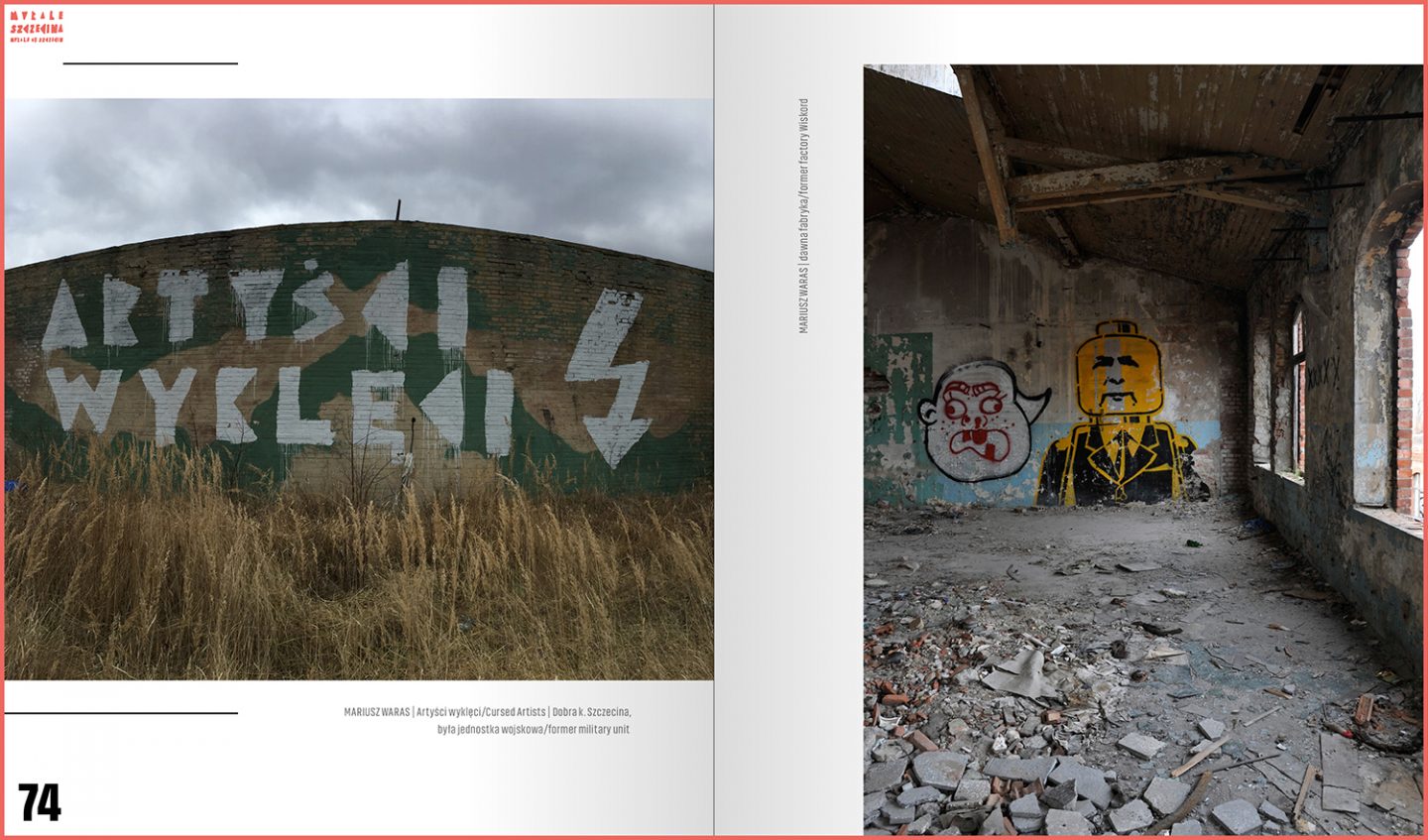 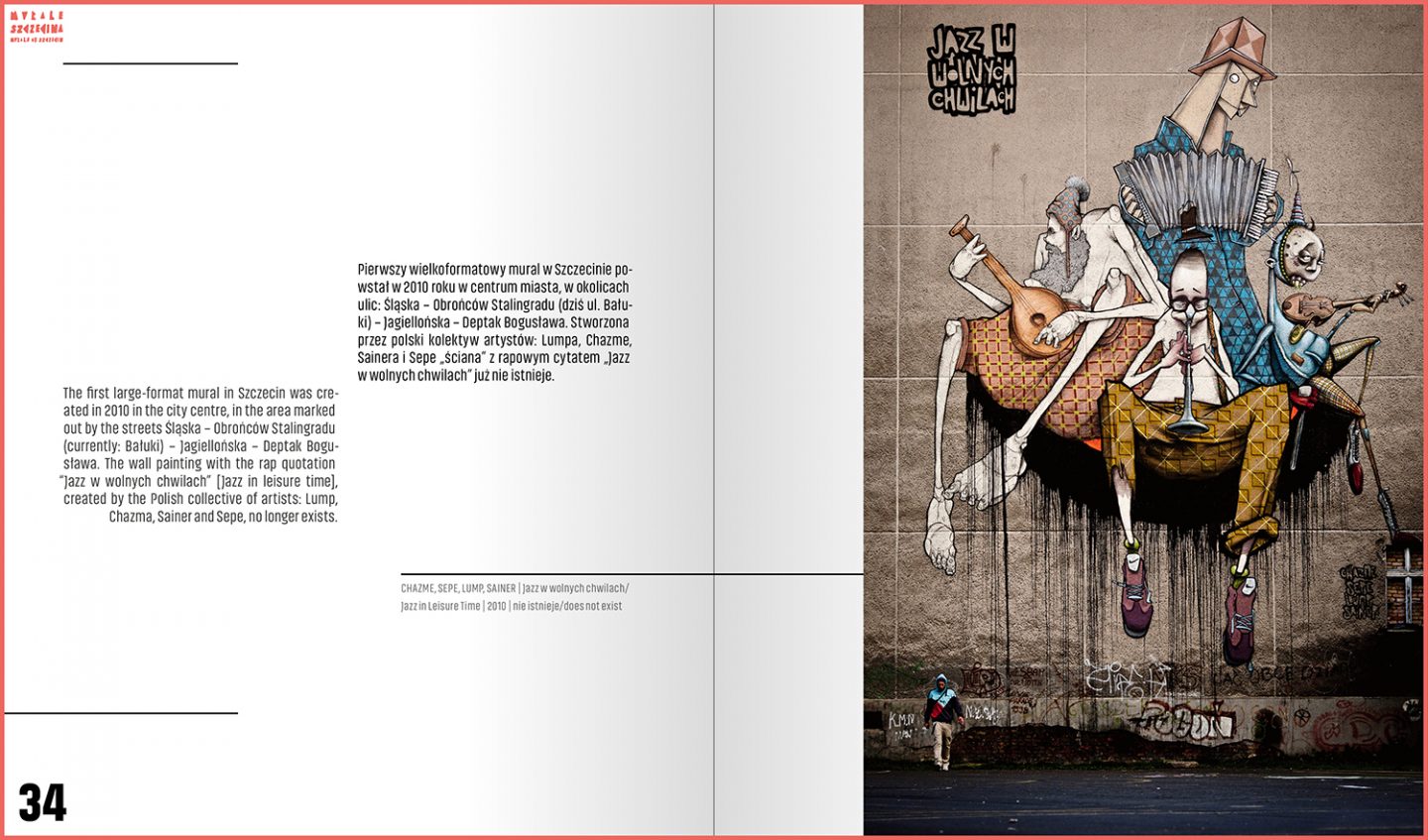 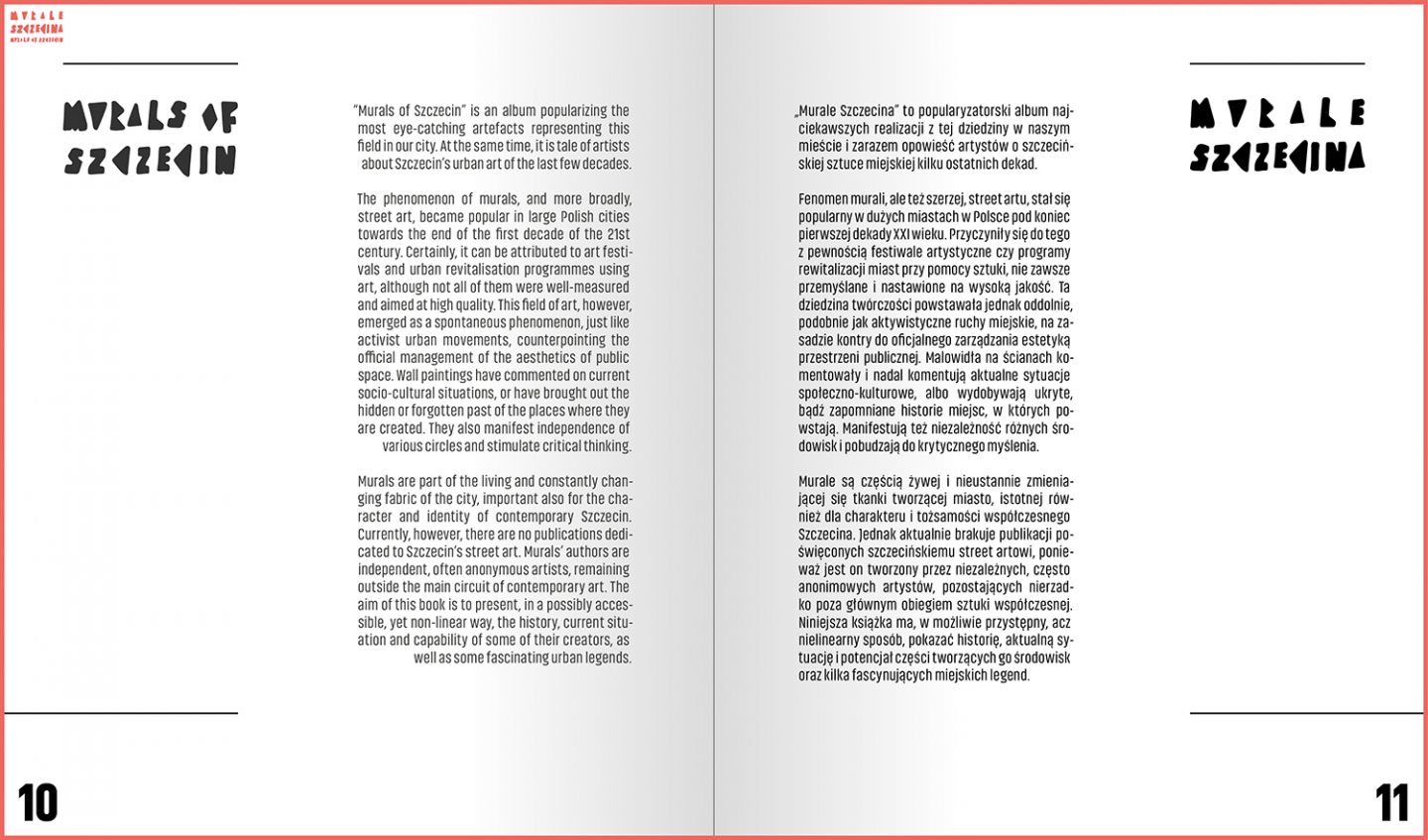 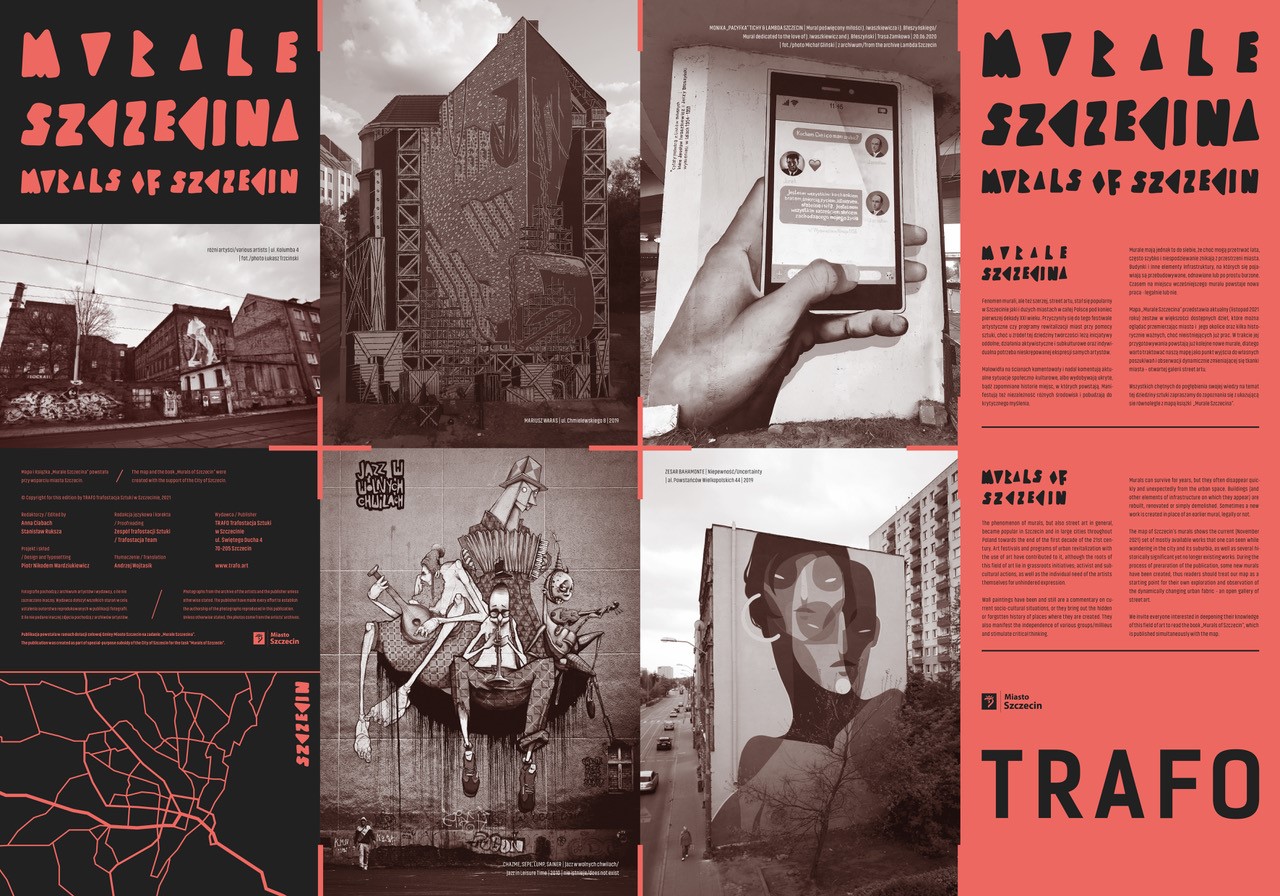 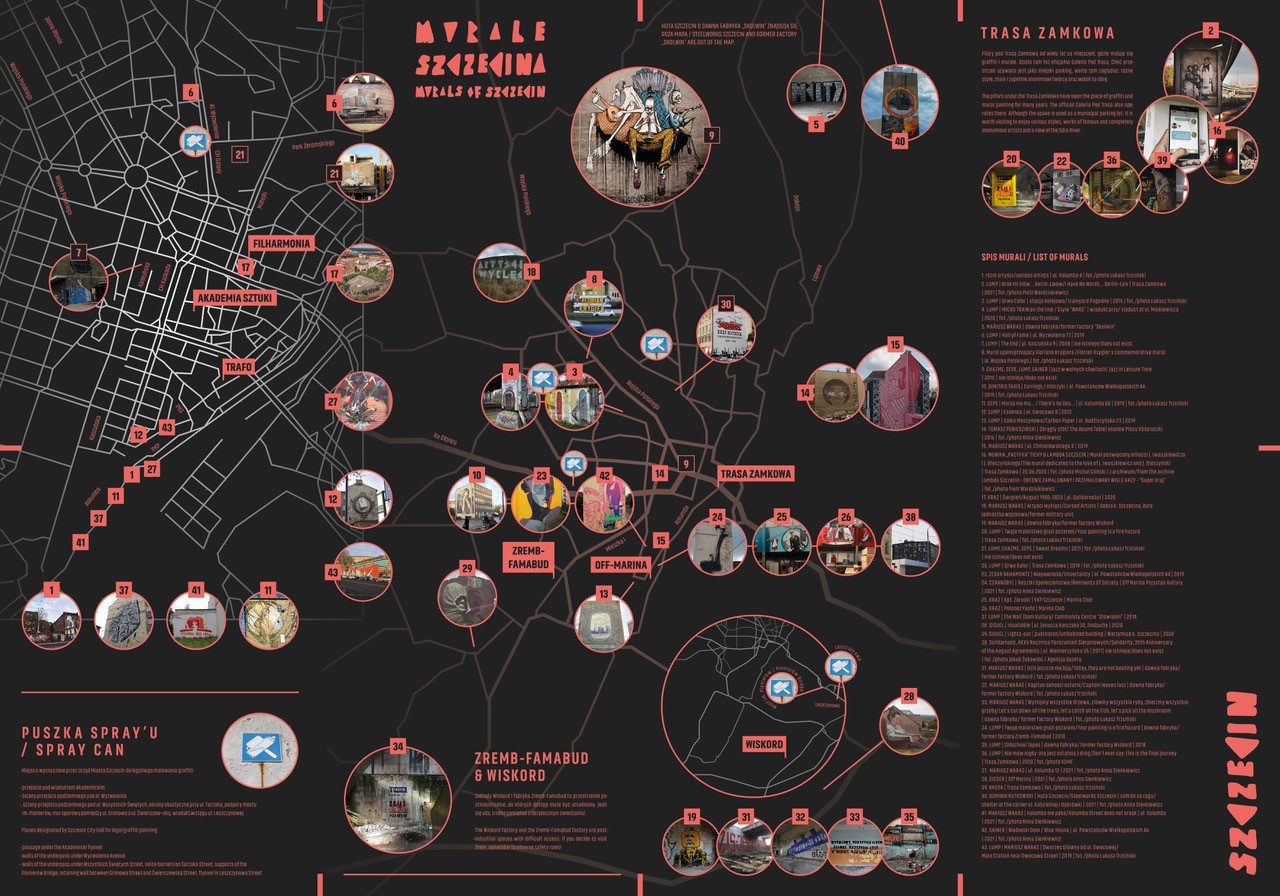