Any attempt to explain the art of Yuriko Sasaoka, one of Japan’s most prominent emerging artists, is on the one hand condemned to failure as an endeavor to rationally look at the narrative and semantic language of madness, and on the other one, it conveys a mesmeric power. Its tempting appeal results from proposed and endlessly reinterpreted socio-cultural codes that do not allow the recipients to free themselves from the call for interaction. In effect, the viewers are doomed to be trapped in an inverted and distorted reality.

Disappear from the Earth is no different in this respect. Similarly to other Sasaoka’s projects – sophisticated and frequently monumental video installations – the exhibition is genetically derived from the history of Western painting. As befits the classical standards of illusion painting (French trompe l’oeil), the show amuses and deceives the viewer’s senses referring to the spatial form of the post-painting world of illusion, filled with humour and irony. It mirrors the concept of the uncanny, the term borrowed from the tradition of Western psychoanalysis. In Sasaoka’s work, the uncanny should be understood as a collection of elements of oddity and mystery that simultaneously trigger feelings present while observing well-known phenomena.

The exhibition at TRAFO is an example of what Yuriko Sasaoka can do best. The artist mixes all available symbolic orders. She creates a hybrid successfully combining the aspects of occultism, Japanese video games (the epic blind struggle of Siegfried and Zangief for scraps of Polish territory) and the disintegrating Polish national thought (in the person of Marshal Piłsudski). While putting all these elements through the processes of discursiveness and subjectification, Sasaoka goes beyond simple definitions of (a)sexuality.

A term that seems particularly accurate while interpreting Disappear from the Earth is disaster utopia. Proposed by Rebecca Solnit, the phrase describes the moment right after a great cataclysm, war or other extreme situation, the occurrence of which liberates a force with the potential to carry out a qualitative transformation in society/communities. Suppressed by actions that have their roots in the tradition of an oppressive system, such forces are not able to reach their full potential. With time, they become only (un)dreamed utopias. In the case of Sasaoka, the revolutionary need for change materializes in the form of processed and digested organic leftovers that symbolize a world united by diversity.

Why are white and red dumplings shaking, and why is the horse rapping? What do excrements have in common with the artist’s creative process and strategy? What are soap bubbles doing in place of the foam in the painting Frenzy of Exultations? Why is it not yet too late to raise a rebellion? Disappear from the Earth is an attempt to find answers to the above questions.

According to Sasaoka herself – while working on the installation, “I was intrigued by the phenomenon of the destruction and disappearance of a country and its ideas. I was interested in the reading of its national history as a motif of a sleeping Eros – a vital force ready for a sudden spurt and action, similar to that in the tale of Sleeping Beauty.” She adds: “I was fascinated by the figure of Marshal Piłsudski and the story of his visit to Japan to gain military support for the” Polish cause” from the Japanese Empire. During one of the diplomatic meetings, he had to (to his horror) eat a big fish that looked him straight in the eye.”

Disappear from the Earth includes video documentation of the exhibition Possible Futures (Kyoto, 2021), realized as a para-video game belonging to the genre of survival-horror, as well as a recording of a live stream in which the artist was summarizing over a thousand years of Polish history.

The exhibition is the first solo show of Yuriko Sasaoka in Europe. 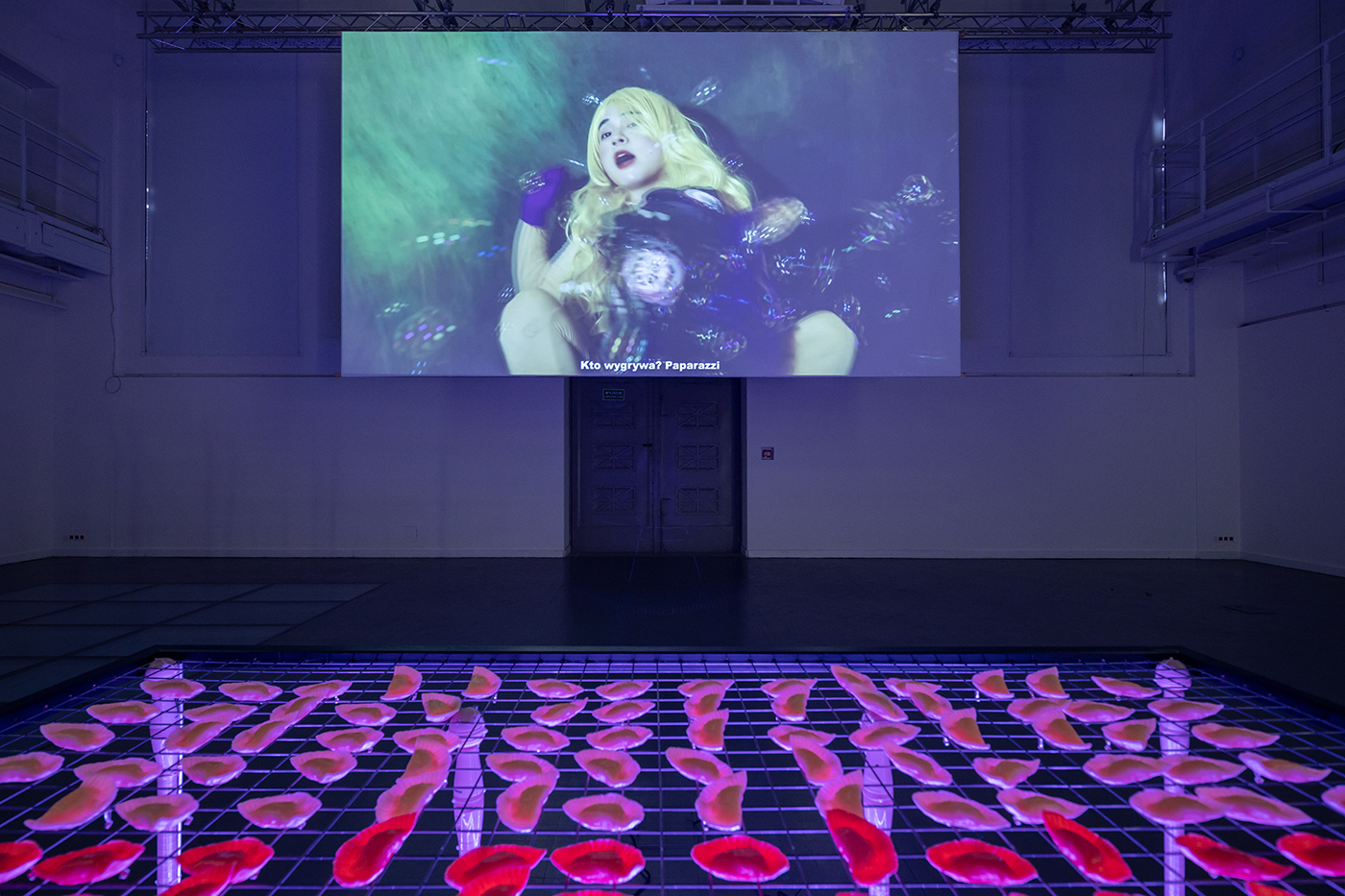 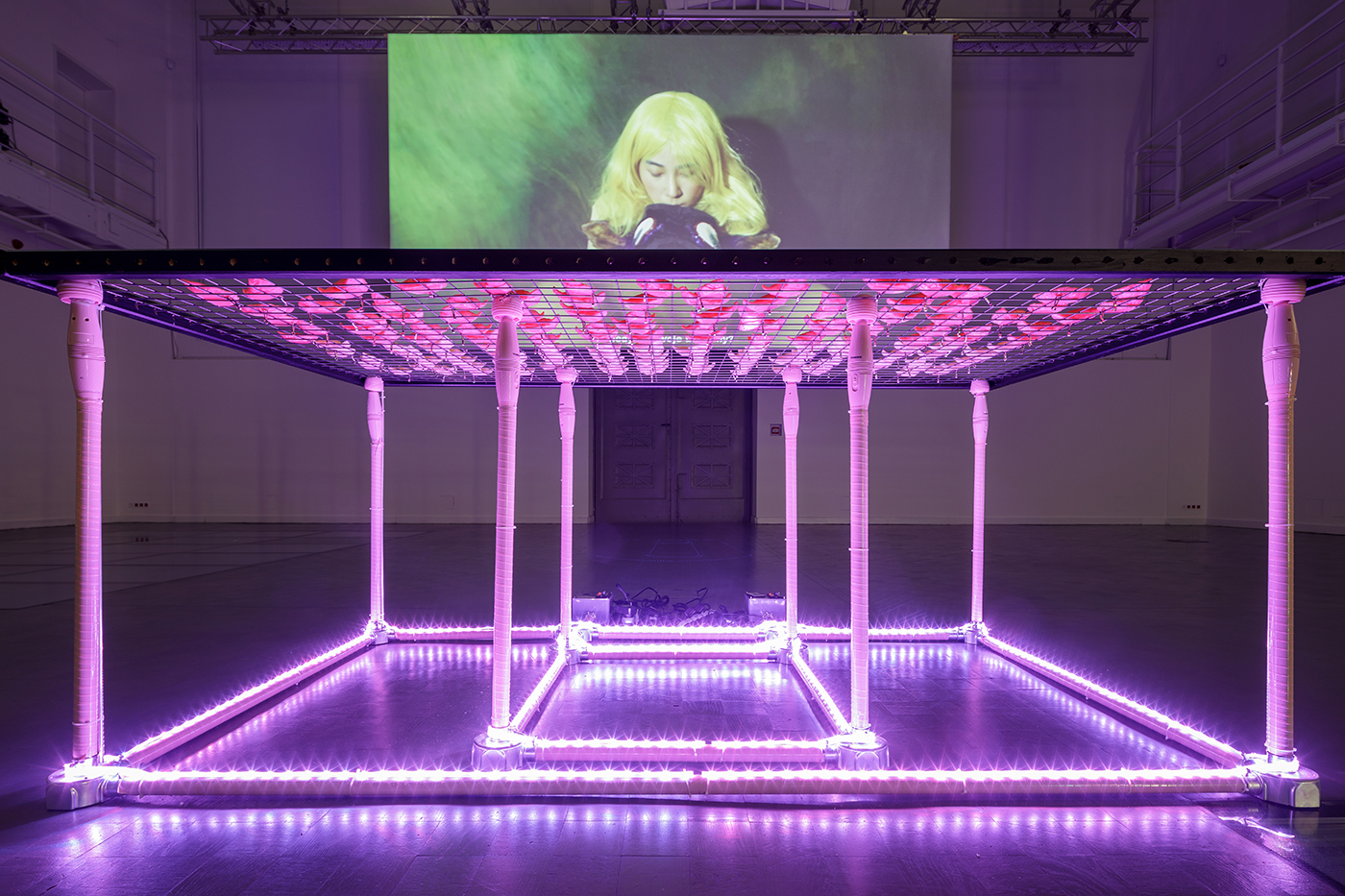 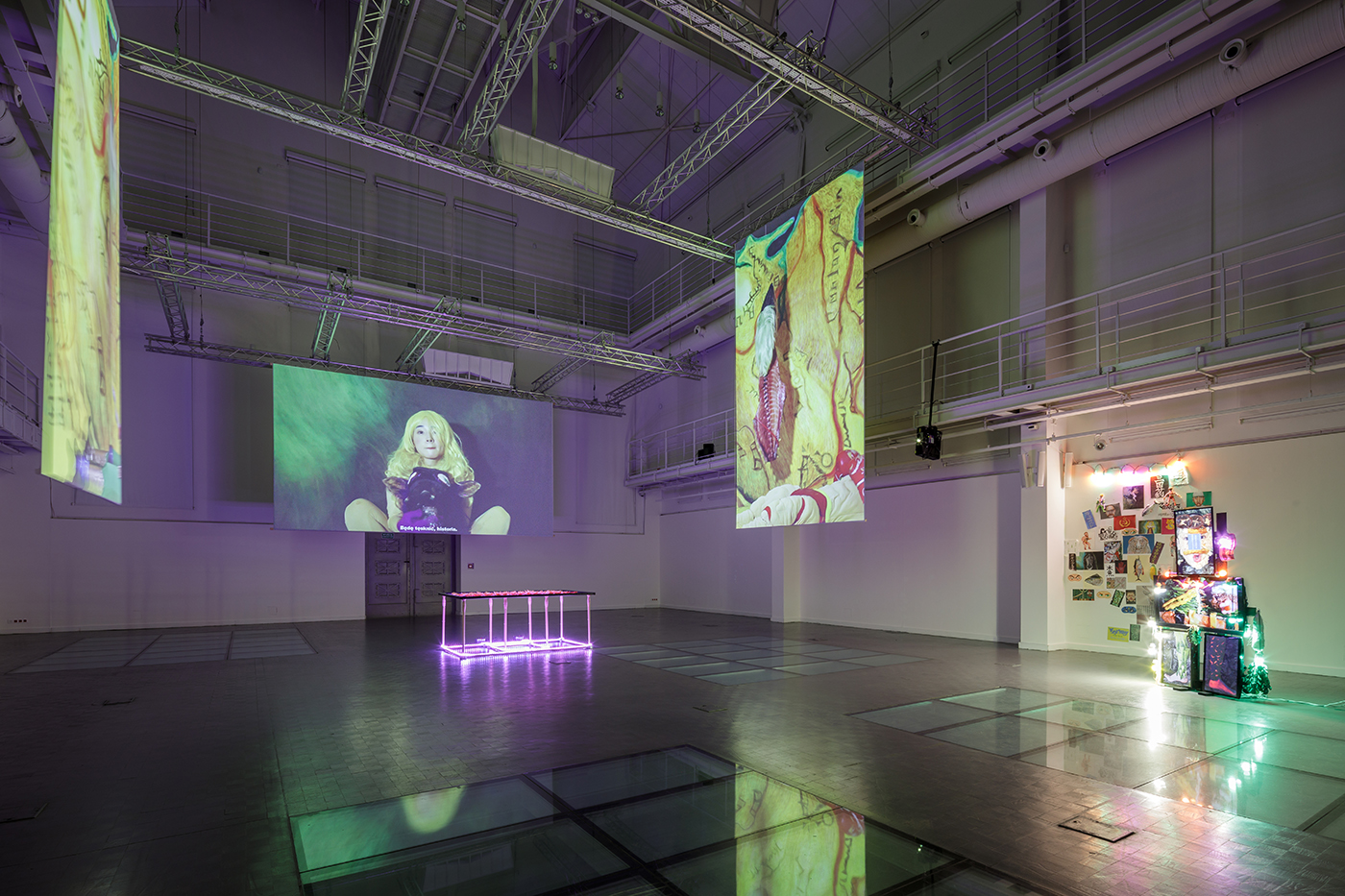 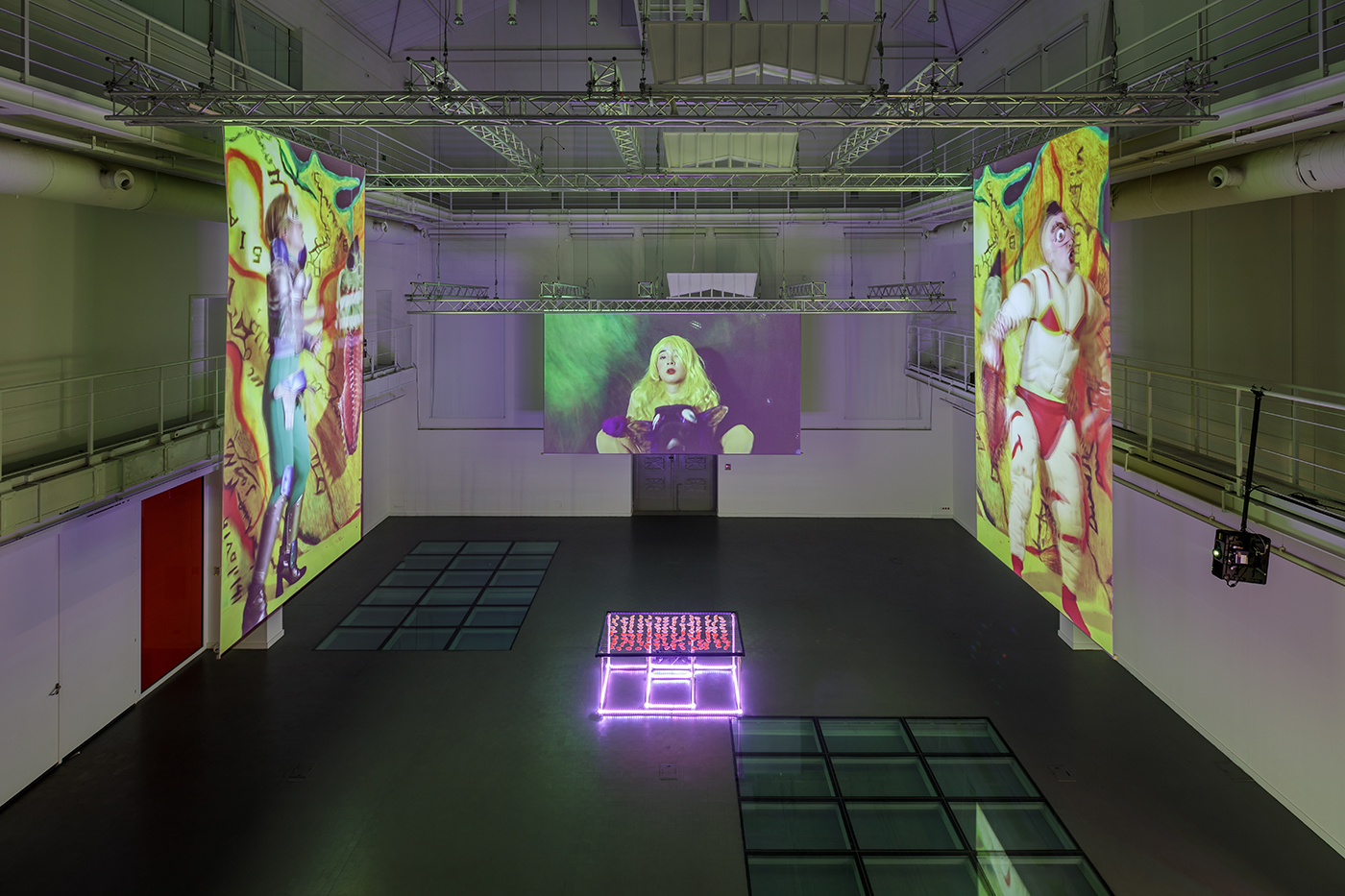 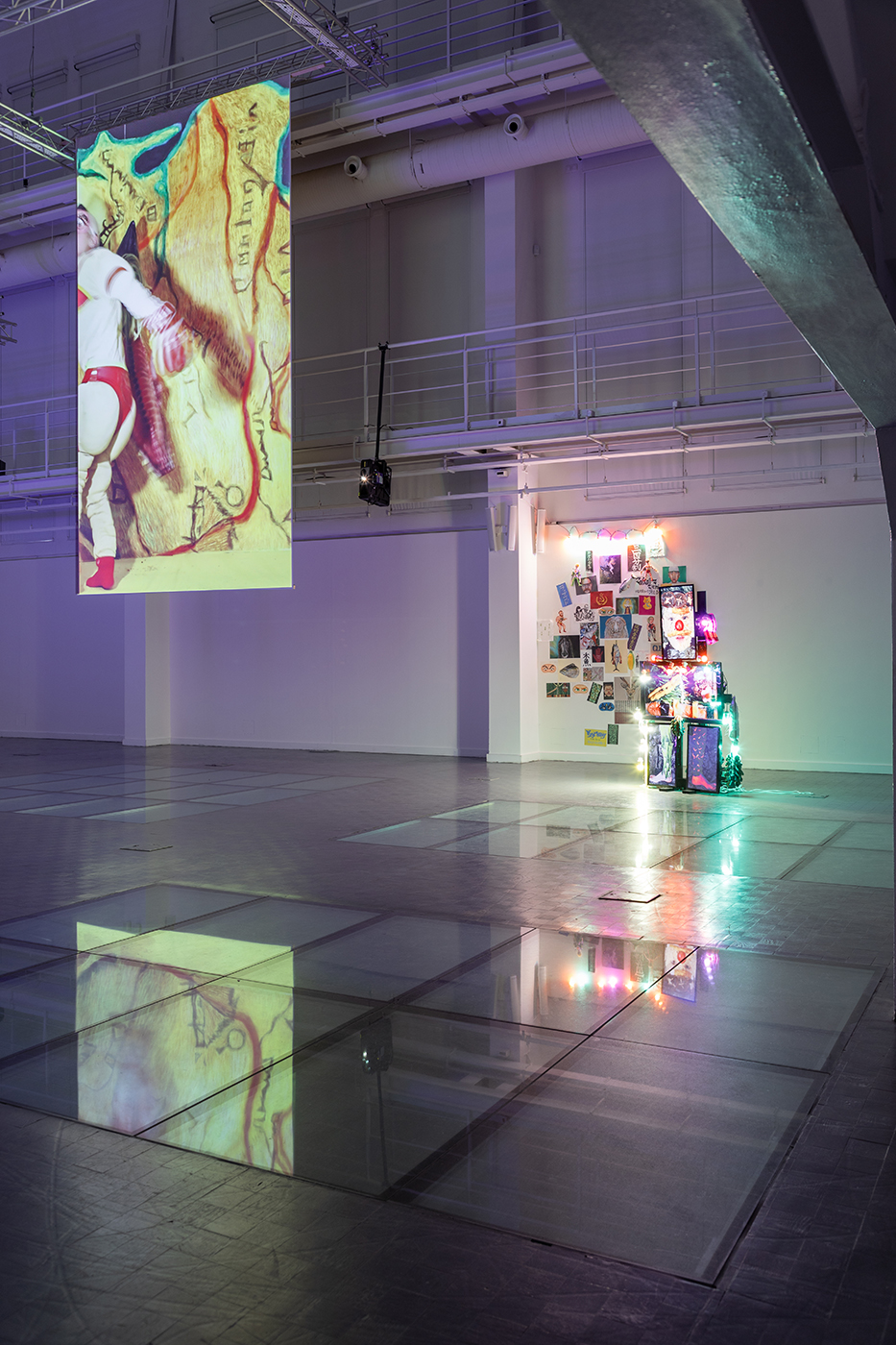 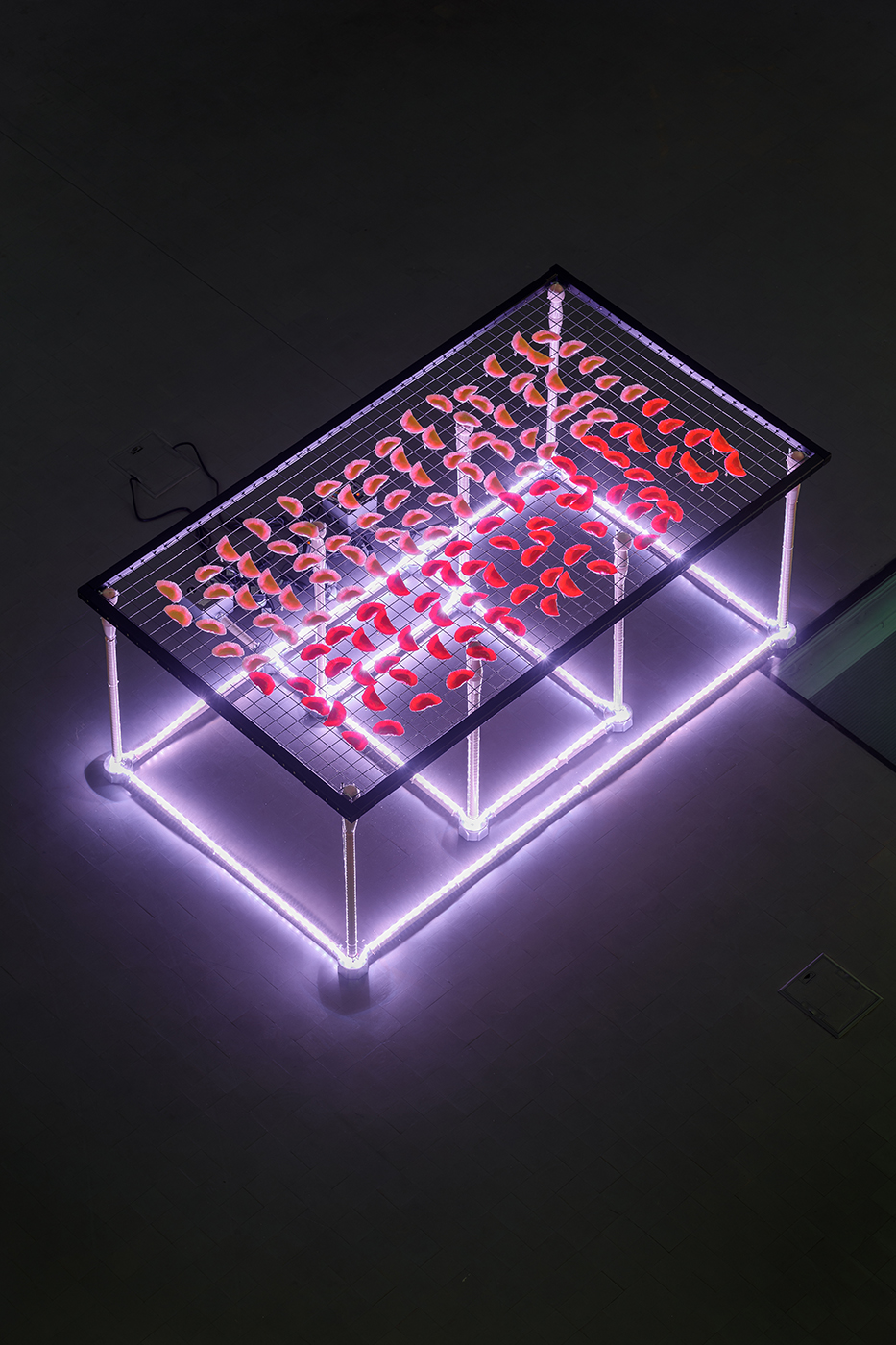 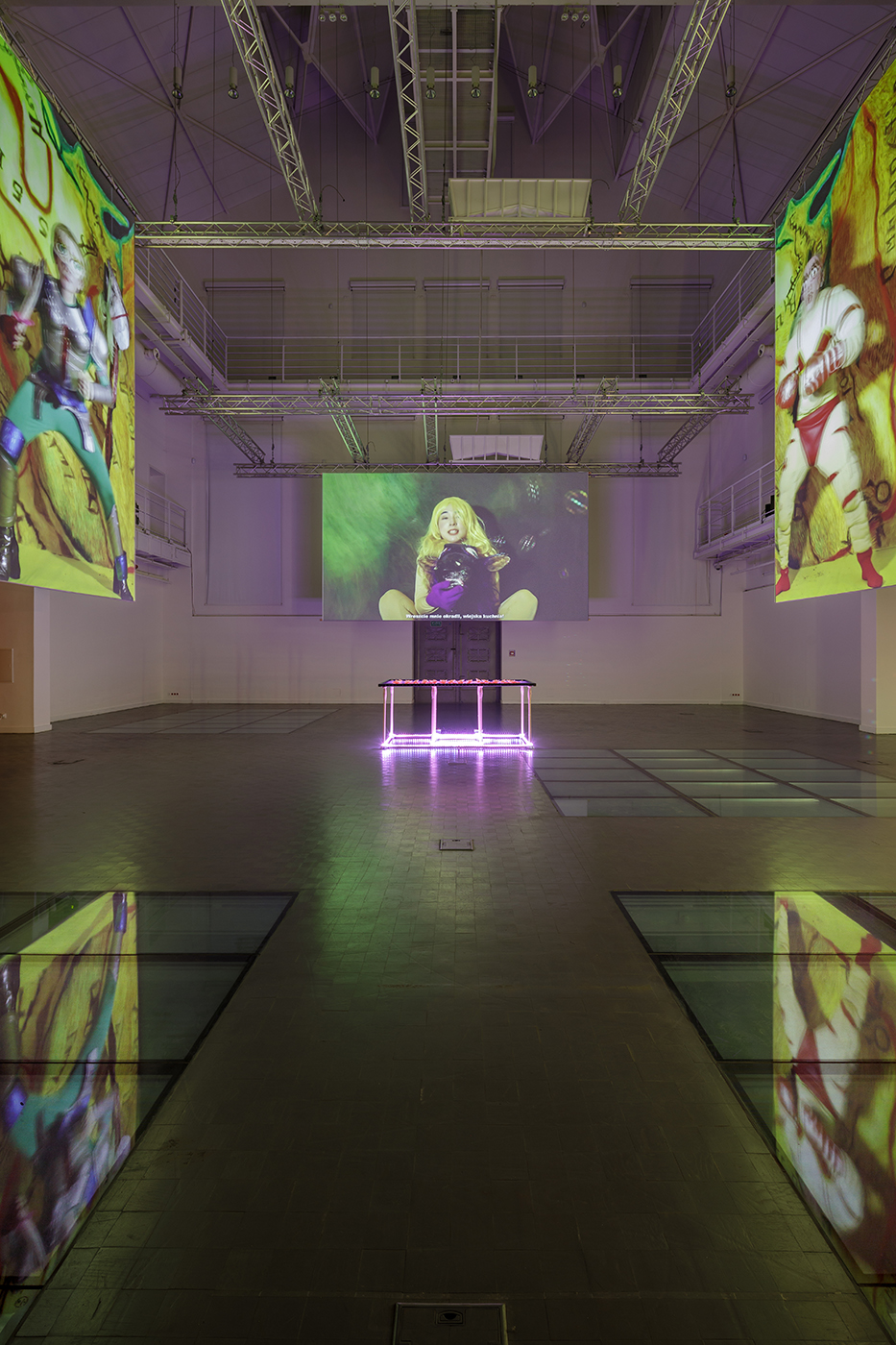 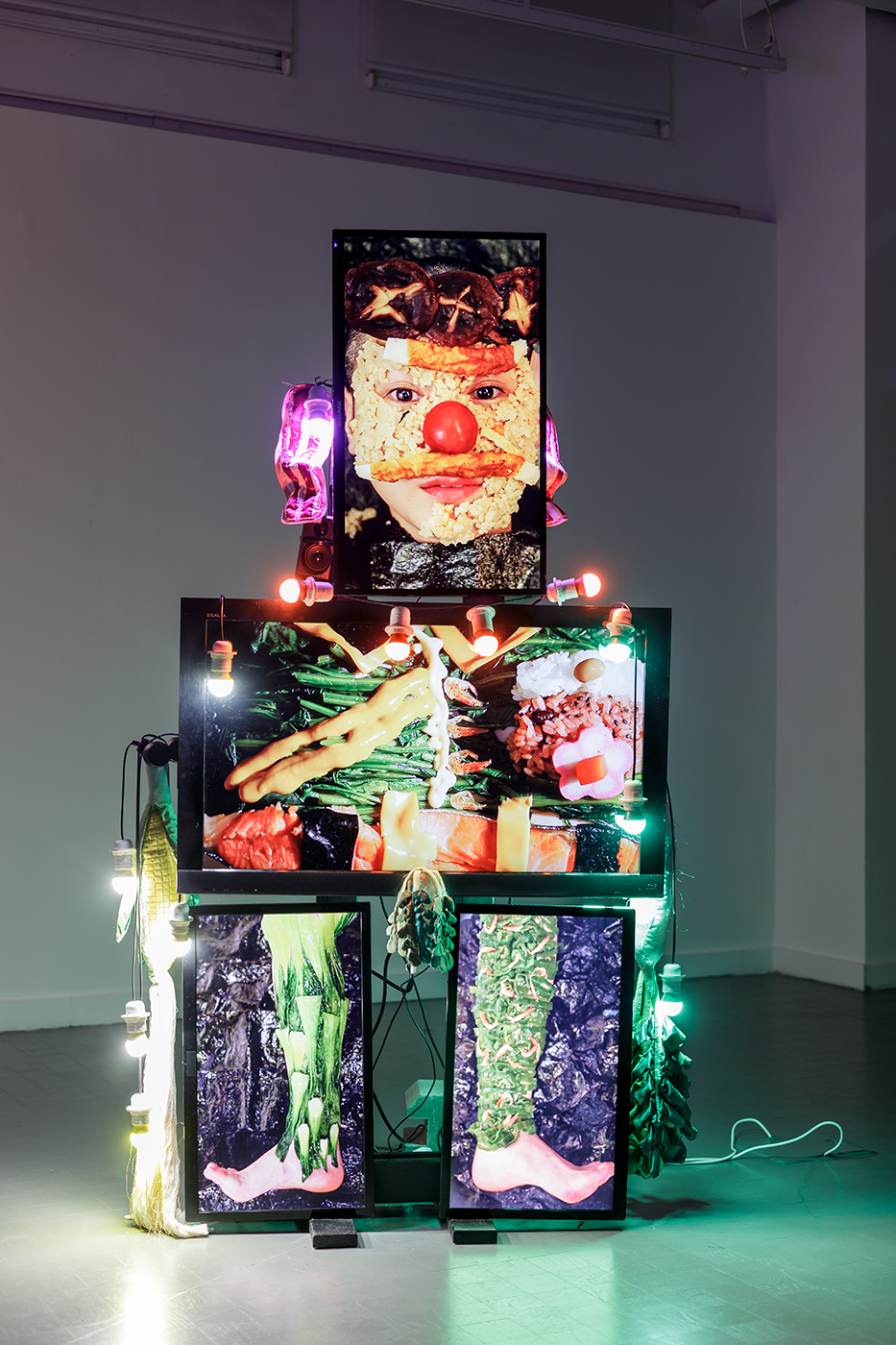 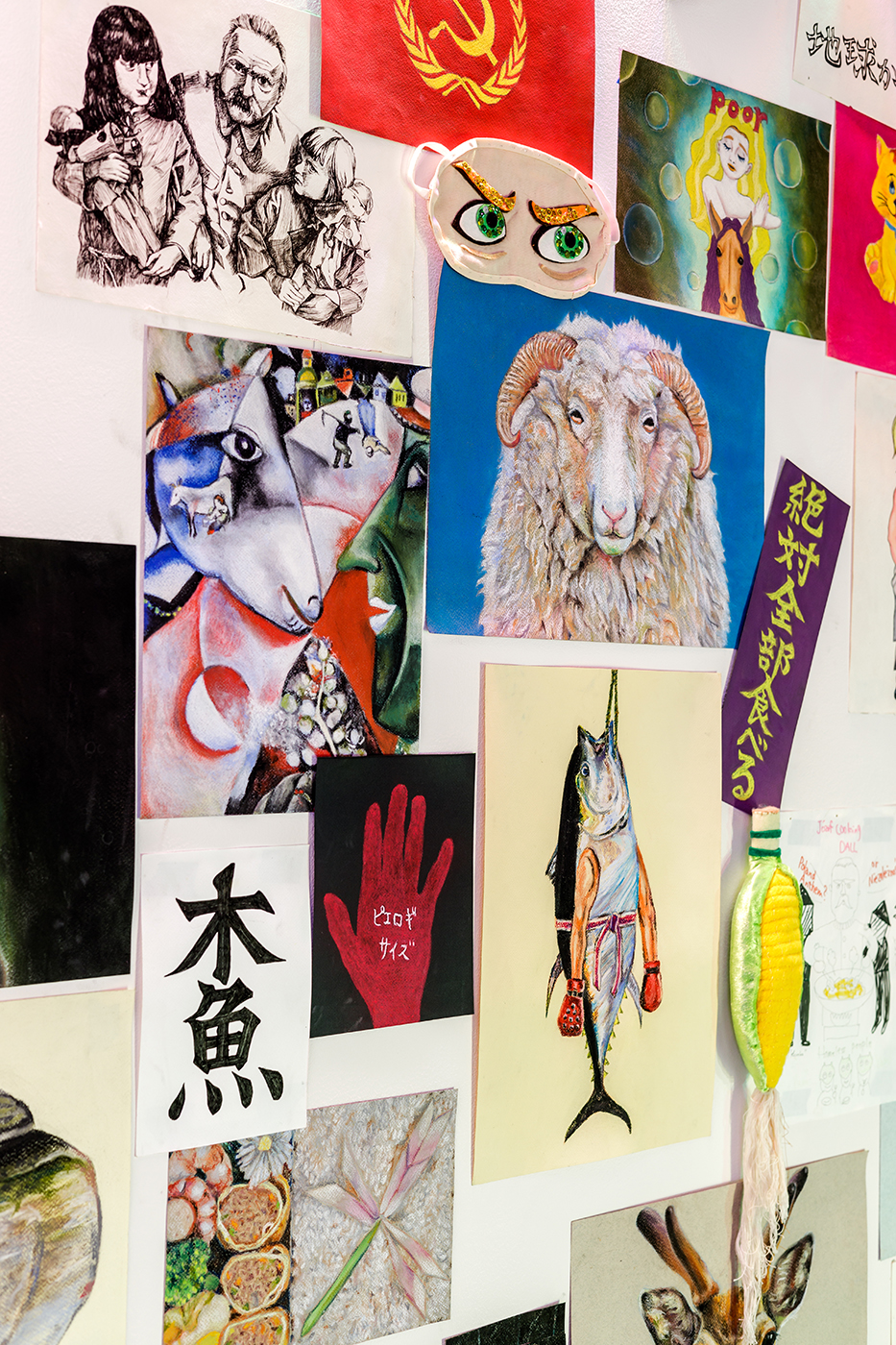