First Place in the Table?

First Place in the Table? is an international show of contemporary art dealing with the topic of football and its socio-cultural...
Uncategorized Events

Sorry, this entry is only available in Polish. TRAFO Trafostacja Sztuki w Szczecinie jest na co dzień otwarta dla publiczności najdłużej...
Pussy Riot interrupt FIFA Russia 2018 World Cup Final
TRAFO Center for Contemporary Art and Academy of Art in Szczecin unveil the next edition of the art lightbox displays at Świętego Ducha St. The new artworks accompany the  exhibition First Place at the Table? which deals with the topic of football and its socio-cultural consequences. It is currently on view at TRAFO.
The lightboxes feature the photos of the Russian activist group – Pussy Riot – pitch invastion during the FIFA Russia 2018 World Cup Final. Pussy Riot are a Russian anti-Kremlin feminist group who communicate their views through the language and form of expression inspired by the aesthetics and culture of punk. In 2012, following the rigged elections in Russia, they performed the song “Mother of God, Drive Putin Away” in public in the Moscow’s Cathedral of Christ the Saviour, for which they were later imprisoned.
On July 15, 2018, four people invaded the pitch of Luzhniki Stadium in Moscow during the second half of the final match of the World Cup in Russia, temporarily interrupting the match. Reuters identified one of the individuals as Olga Kurachiova, a member of Pussy Riot. The group took responsibility for the incident, issuing an official statement on social media. The message “Hello everyone from the Luzhniki pitch, it’s cool here!” appeared on the group’s Twitter and Facebook profiles.
The artists are loudly protesting against Putin’s Russian war against Ukraine. Nadya Tolokonnikova of Pussy Riot, who spent two years in prison in Siberia for her pro-social activities in Russia, released an NFT token to support Ukraine financially. In doing so, she raised over $5 million in the first days of sales. In an interview for the British daily The Guardian, she said: “We felt, me and my friends in crypto, that we had to respond somehow. I am personally convinced that in situations like this, activism is the only thing that can keep you sane. Just looking at distasters and tragedies and not doing anything about it is really detrimental for the world, but also it slowly destroys you and makes you feel helpless.”
Most of the Pussy Riot artists are currently in exile.
Co-organizer: 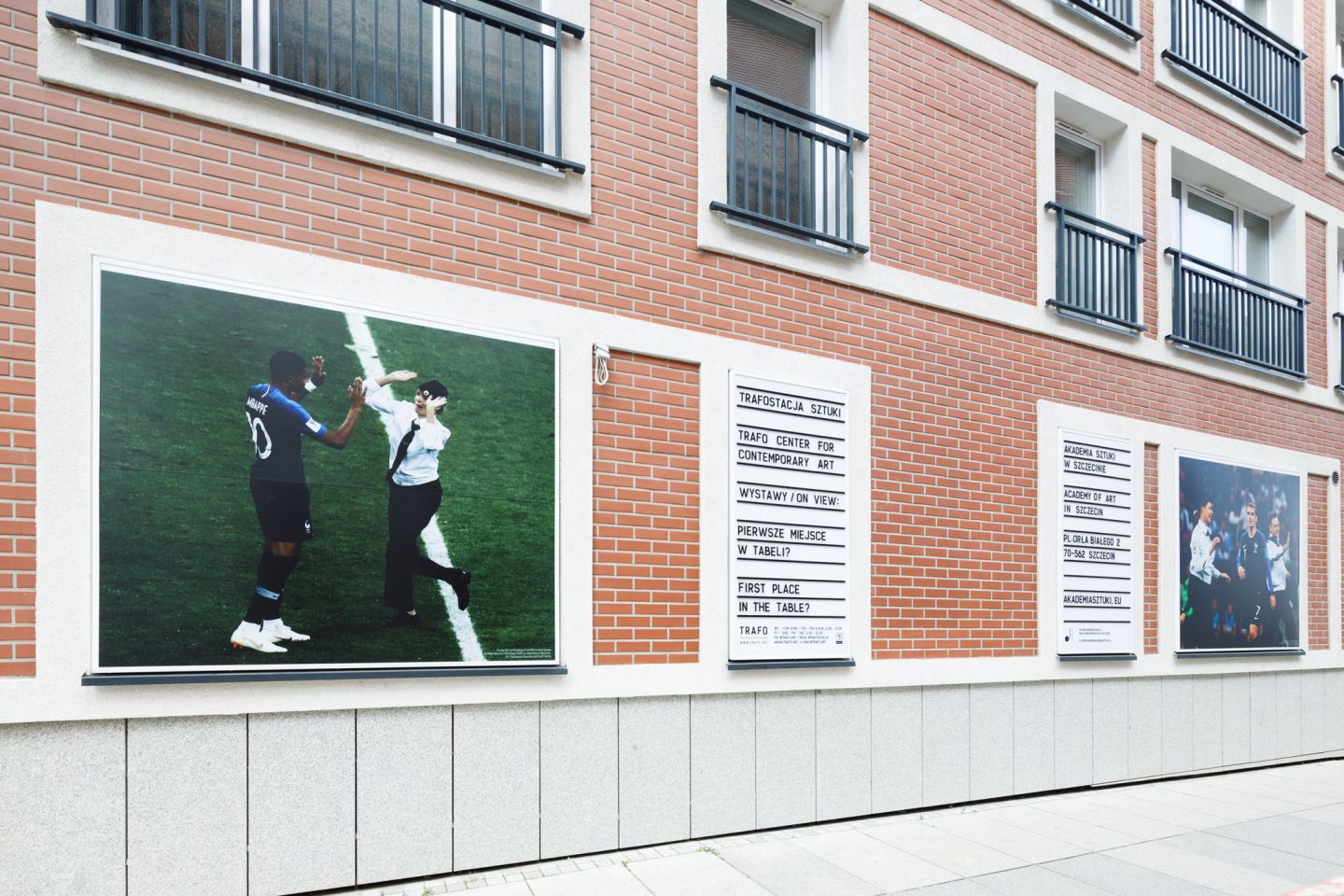 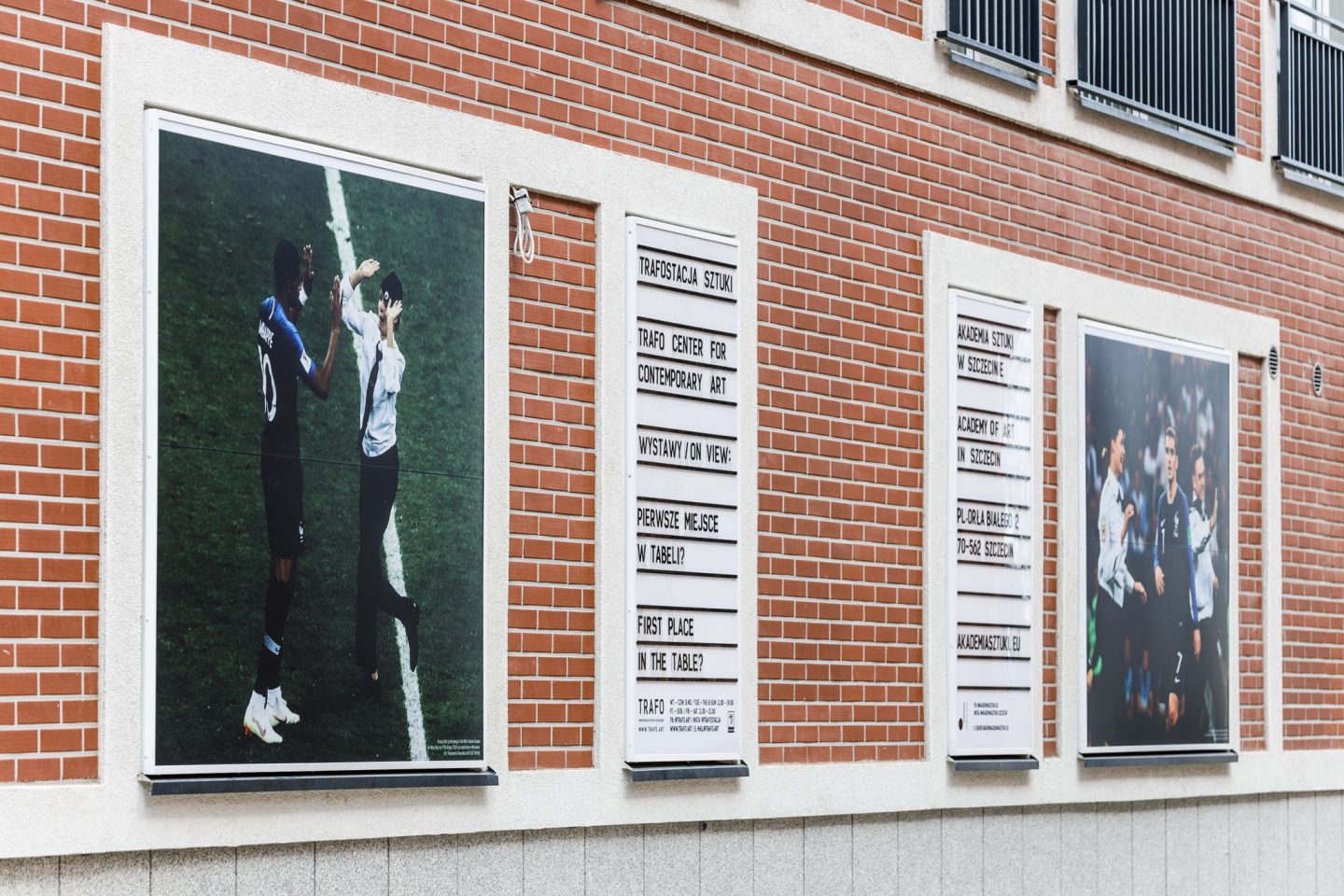 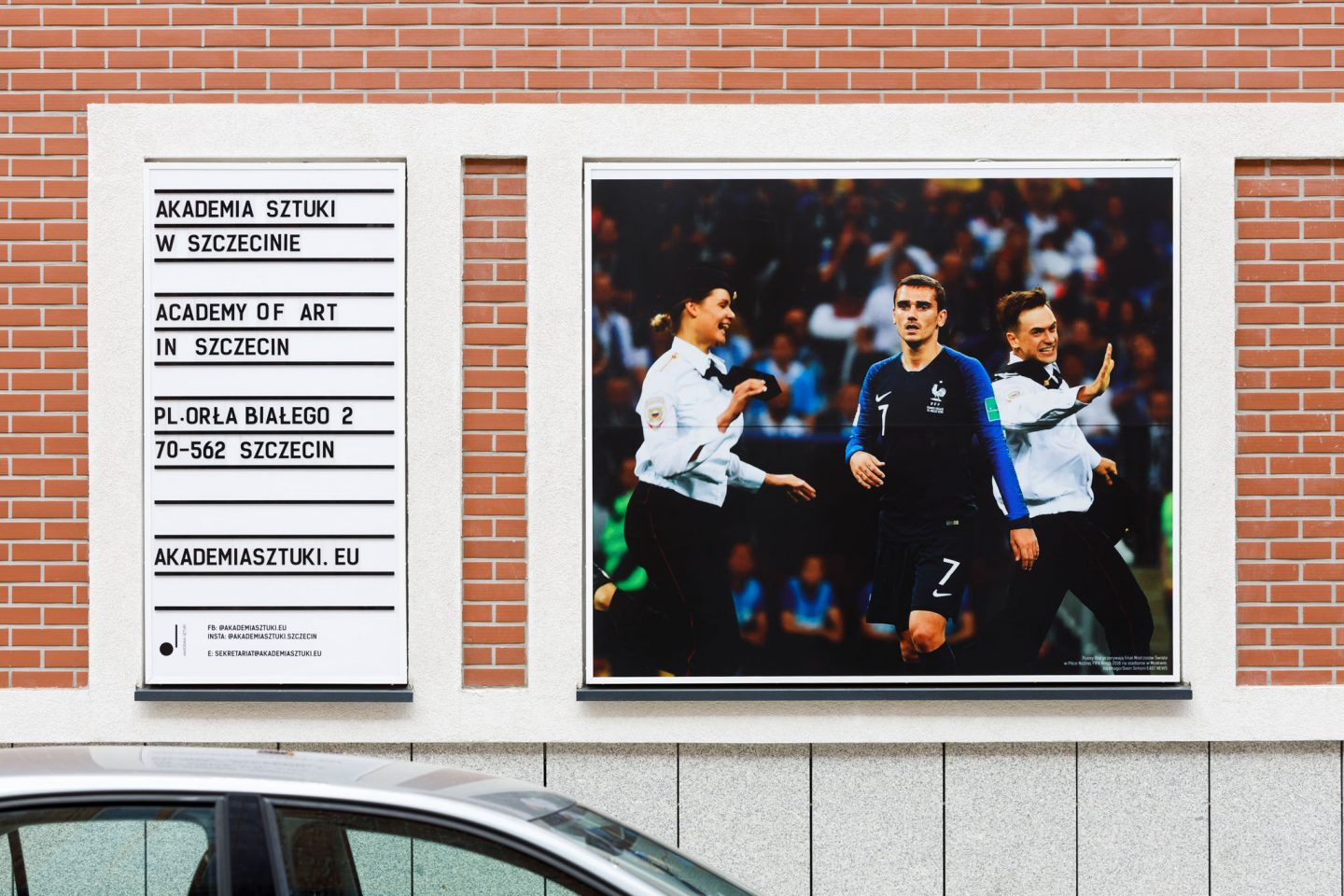 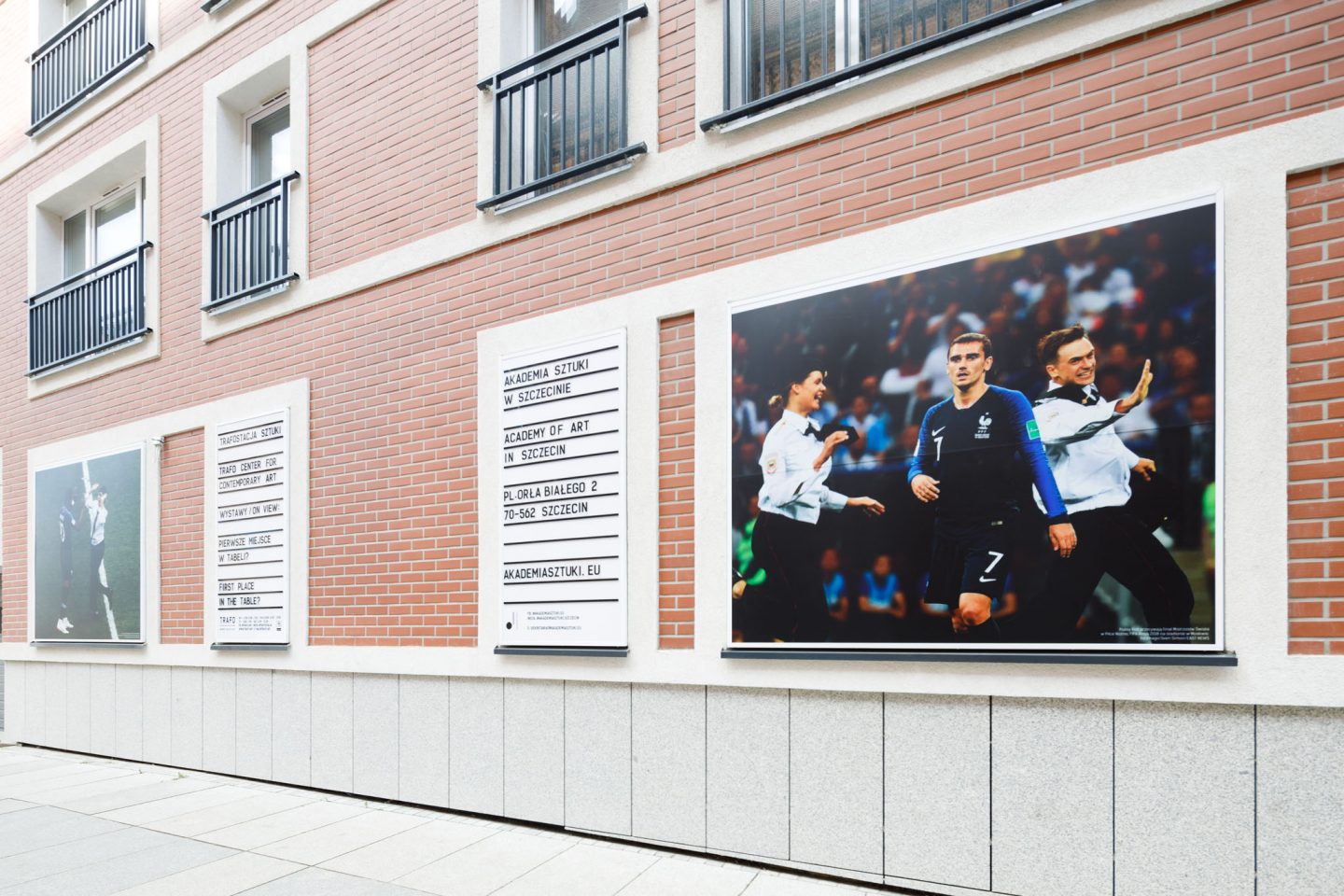