There Where You Are Not

To know that these things I am going to write will never cause me to be loved by the one I love.

Quite unexpectedly, the postmen ceased to be transparent and invisible in the public discourse. They have become key figures in the serious turmoil in which the game of power is played against the background of the coronavirus pandemic.

SARS COV-2 is not anthrax, but the postman can become the carrier of a contaminated shipment. He or she begins both to arouse fear and fear to do their own job. Designed by Maciek Cholewa, the elements of the uniform of the terrorist mail provider have now gained a new meaning. The piece was shown at the exhibition There Where You Are Not at the turn of 2019 and 2020. TRAFO was not the only place where the work emphasized the shocking, and not as funny as it originally seemed, topicality.

Maciek Cholewa writes in the essay accompanying the work, titled Industrial Society and Its Future. Prototype of the protective uniform of the Polish postman:

The profession of the mailman can be interpreted as an occupation bearing all signs of neutrality. In a way, the postman becomes an inadvertent confidant of all the secrets hidden in the letters and parcels he delivers – regardless of whether they are love letters or miniature bombs directed against a more or less specific person. While maintaining a professional indifference to the contents of the message, the mailman operates in the area that can be compared to a demilitarized zone.

The coronavirus pandemic has just moved the postmen out of the “demilitarized zone”. They have been thrown into the front of political struggles fueled by the fear of illness and the desire to make use of such  fear. The outfit, designed by Cholewa, has become protective in two ways: against the threat of the invisible virus and that of political instrumentalization.

The pandemic has changed the sense of the artistic concept. From the humorous fantasy of the professional future of the postman, it has become an emphatic voice in the defense of the profession and the related values, the most important one being neutrality towards the contents we send to each other by post, the foundation of the modern concept of freedom.

The full text of the essay is available below:

Industrial Society and Its Future. Prototype of the protective uniform of the Polish postman

In the years 1978-1996, the FBI held the longest-running and most expensive manhunt in its history. The investigation was carried out to capture a terrorist who had been active for several years and had become famous for his mail-bombing campaign. Before he was arrested, during the eighteen years of his activity, Theodore John Kaczynski had killed three people and maimed 29 others.

The history of UNABOMBER is relatively well known in pop culture.

A mathematical genius publishes a manifesto titled Industrial Society and Its Future. Its contents can be generalized as anarchist and anti-consumerist. Based on the assumption that extreme conditions required extreme responses, Kaczynski turned to terrorism. On the one hand, his story represents a cliché of a romantic struggle against social exploitation – a supportive narrative, which, skillfully told – e.g. by the creators of the popular series referring to the phenomenon of UNABOMBER, generates quite a good potential. The other side of the coin is less spectacular. It is associated with Kaczynski’s possible mental illness, his inept attempts at adaptation, and other weaknesses represented by both the sender of the deadly mail and their symbolic addressees – the representatives of the situationist society of the spectacle. The events are not only about the tragedy of the victims, but they symbolize the materialization of a dangerous content into a physical threat.

Before any parcel arrives at its destination, it passes the “space” between the addressee and the sender. Such space is filled with institutions and their representatives.

The profession of the mailman can be interpreted as an occupation bearing all signs of neutrality. In a way, the postman becomes an inadvertent confidant of all the secrets hidden in the letters and parcels he delivers – regardless of whether they are love letters or miniature bombs directed against a more or less specific person. While maintaining a professional indifference to the contents of the message, the mailman operates in the area that can be compared to a demilitarized zone.

In Widmontologia, Andrzej Marzec refers to the writings of Jacques Derrida, according to whom a parcel  could never reach its rightful destination for two reasons. First of all, the recipient’s interpretation always differs from the author’s intentions, which results in the second issue – the letter itself is incorrect, because it will never reach the recipient. Derrida invents a neologism destinerrance to describe the above. The term can be interpreted as missing the goal, erring or failing. The above does not apply to the figure of the postman, who simply does his job by picking up the letter from one party and delivering it to the other one.

What happens if the dangerous content accidentally affects the postman? When a lost mail bomb misses the recipient and explodes on the way back to the sender in the hands of an innocent employee of the  post office?

At the end of 2018, Donald Trump and several of his supporters were delivered parcels with mail bombs, although the packages had previously undergone a meticulous security check. Before they reached the address, they had to pass through the hands of a person who was obliged to deliver them.

It is not difficult to imagine a dystopian world in which terrorism is gaining momentum, moving back from the virtual world to the purely material ground. The post again becomes an institution that has a big influence on the flow of information. Despite the dangerous times, letters must be delivered overnight. The job of the postman is associated with an exceptional threat the post office cannot afford. 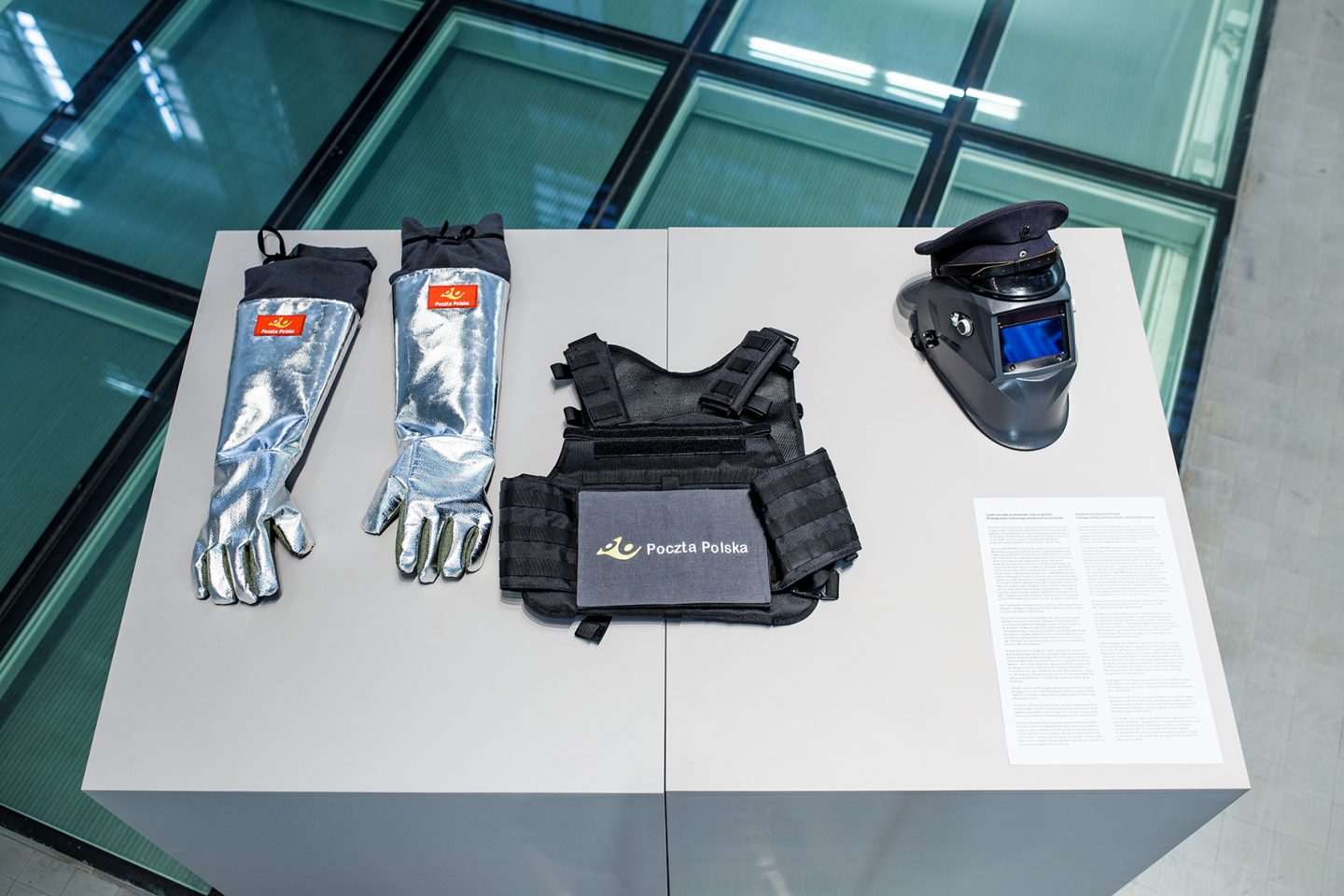 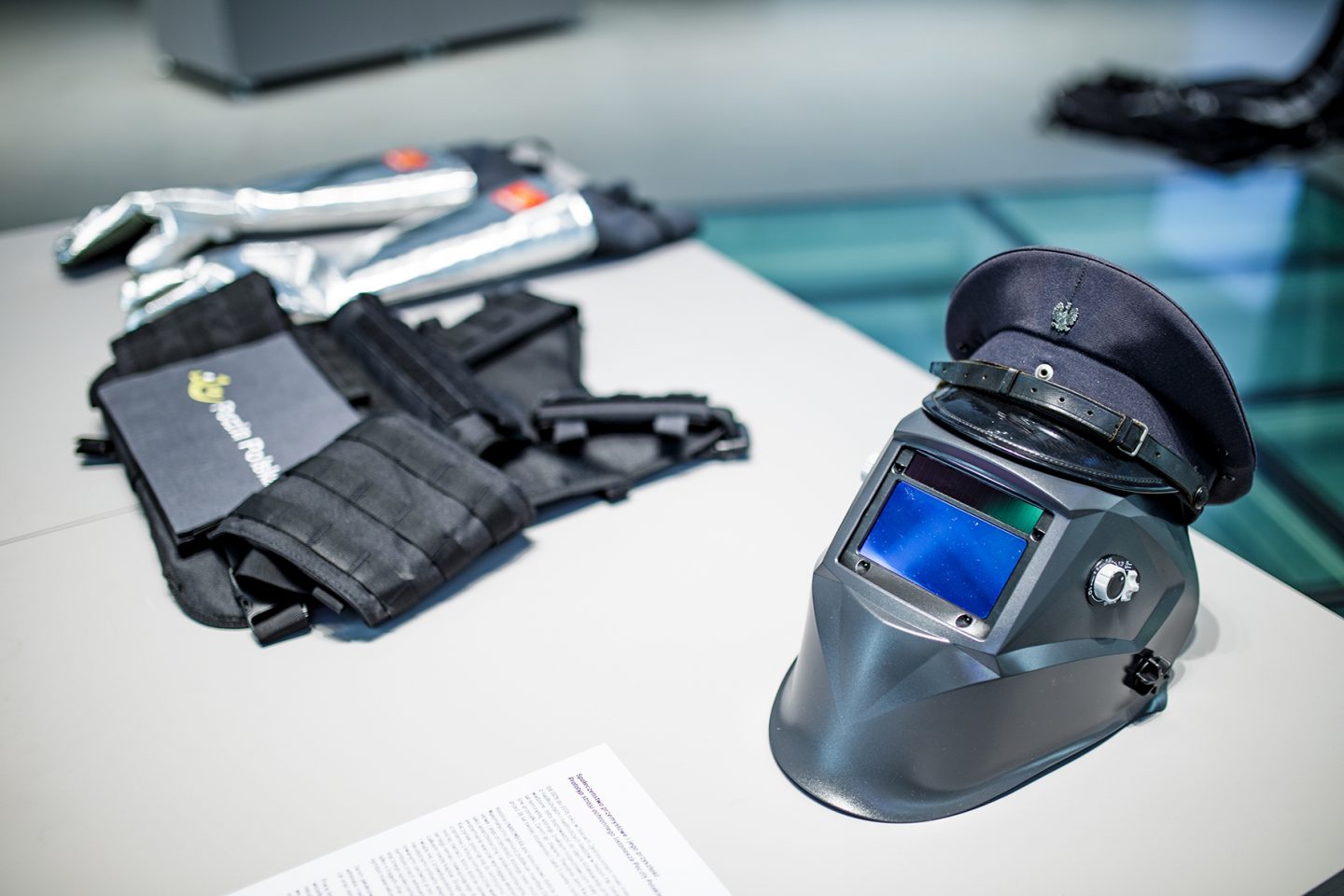 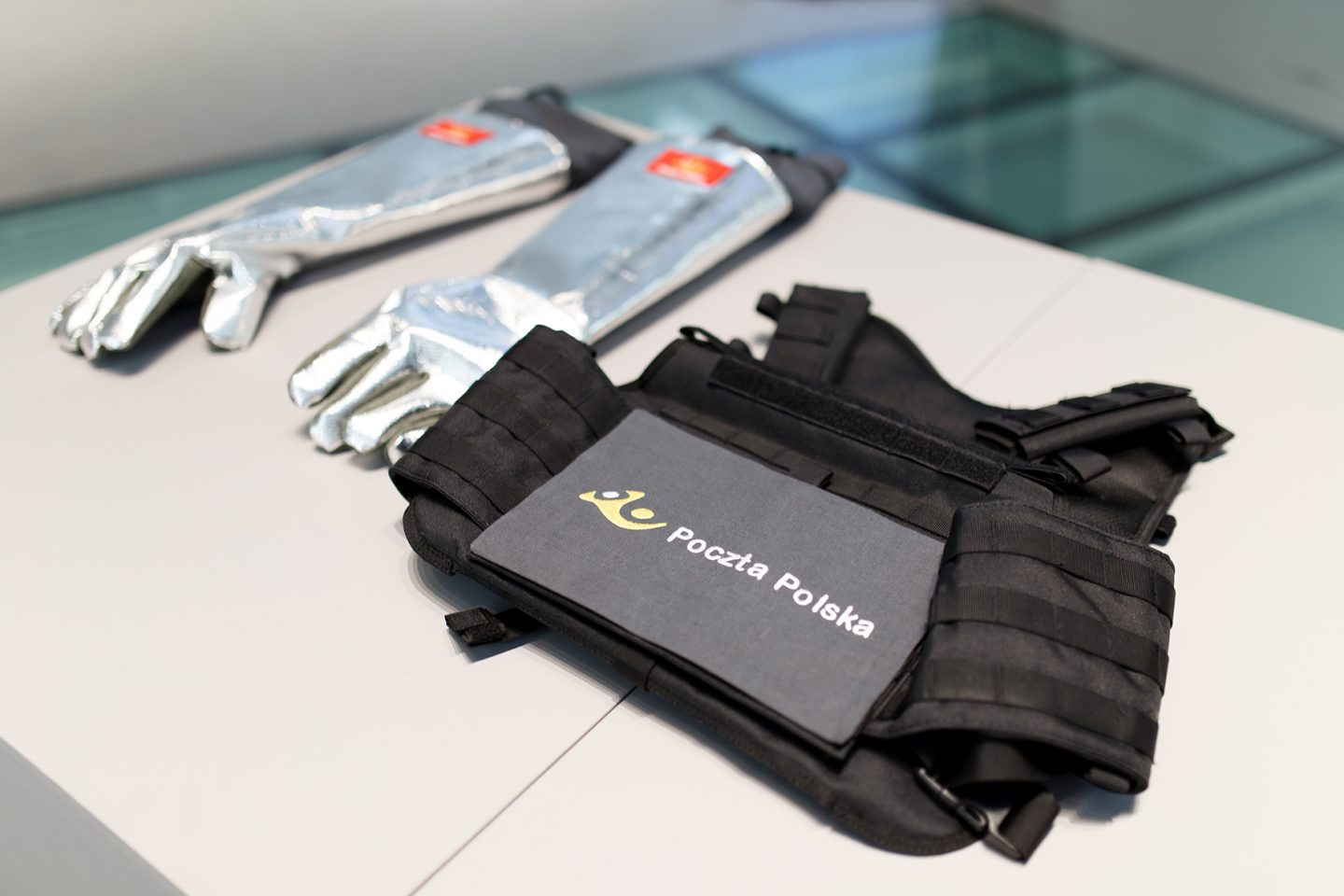 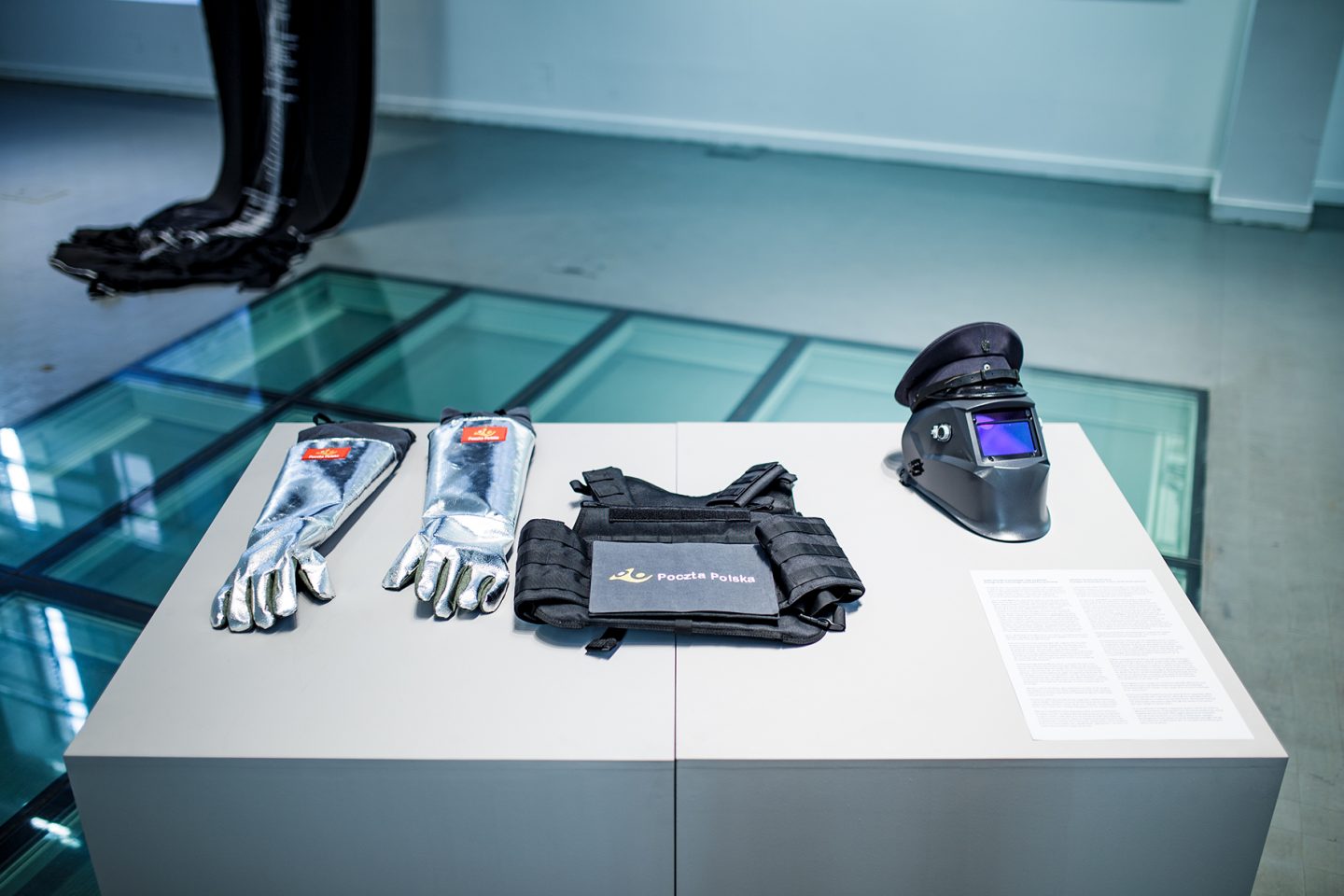 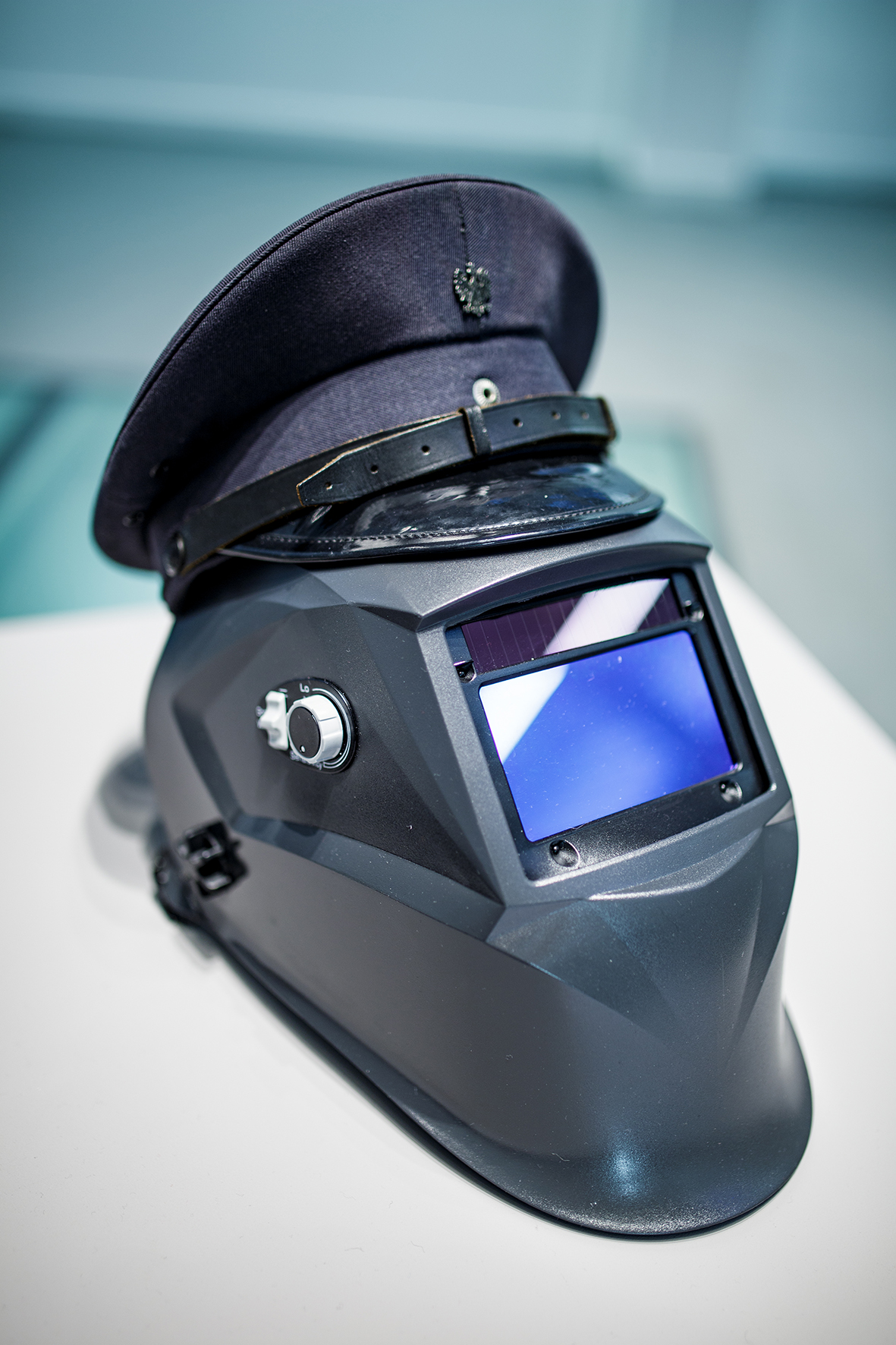