The exhibition Sleep, then See is the result of the recent residency of Nguyễn Quốc Thành in Szczecin and Sopot. It features both works created during the residency and Thành’s previous projects, held in collaboration with other artists.

Thành plays a dual role at TRAFO Center for Contemporary Art. He is not only the exhibited artist, but also the host of the gallery space which he hands over to the visitors willing to co-create the installation. Both sewing mosquito nets and singing karaoke during the vernissage are participatory. Working on the exhibition does not end with its opening – the process of collecting Vietnamese-Polish memories will continue until the end of the show, when the stories will be compiled into a zine*. Such collective fluidity of relations is the key to the functioning of Nguyễn Quốc Thành in Vietnam, where he works with Nhà Sàn Collective – he exhibits with the group at this year’s Documenta 15 in Kassel and works with LGBTQ+ artists with whom he has held the Queer Forever! festival. The visitors are thus given a rare opportunity to get to know more about the Vietnamese independent art scene – authentic, diverse and clearly transgressive.

The titular Sleep, then See is a proposal to move to a state of suspension rather than invitation to inactivity. It throws a bridge between here and there, the past and the future, the artist and the viewers. It is a potential situation, neither fully closed nor fully controlled, similar to dreaming. The show in which flamboyant queer fantasy interfuses with a longing for other countries and one’s own place of origin. Exhibition-journey: Vietnam – Poland with everything in between and everything elsewhere.

* If you would like to share a related story, particularly regarding the presence of the Vietnamese in Poland, please e-mail us at anna.sienkiewicz@trafo.art.

Nguyễn Quốc Thành – artist, curator and co-founder of the Nhà Sàn Collective in Hanoi. In 2013, he initiated the festival Queer Forever! which has since become an ongoing project, with pop-up cinema, book and zine workshops, kitchen, space for queer gatherings, discussion, film screenings, creating art and sharing love. Thành has participated in performance art festivals, exhibitions, and conferences in Japan, Myanmar, The Philippines, Thailand, USA and Vietnam. His latest work ưhưh22 is part of the Nha San Collective project featured at Documenta 15 in Kassel, Germany.

The art residency is a collaboration between Goyki 3 Art Incubator in Sopot and TRAFO Center for Contemporary in Szczecin as the first part of the upcoming exhibition and guide Vietnamese in Poland.

The exhibition, co-organized by Mieczysław Karłowicz Philharmonic in Szczecin and TRAFO Center for Contemporary in Szczecin, is presented as part of the program Music.Multimedia.Managment. co-funded by the EEA Grants and the Minister of Culture and National Heritage of Poland. 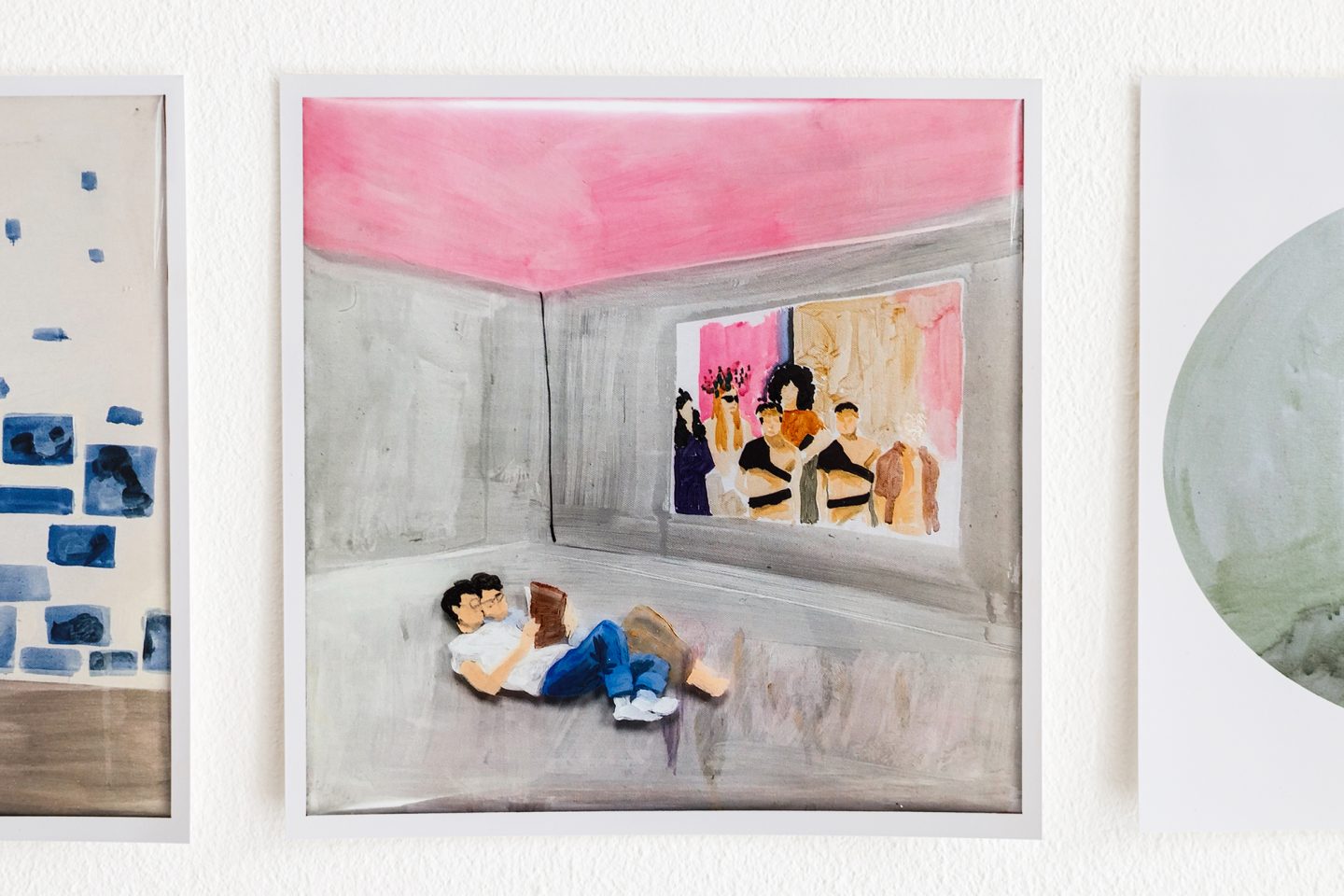 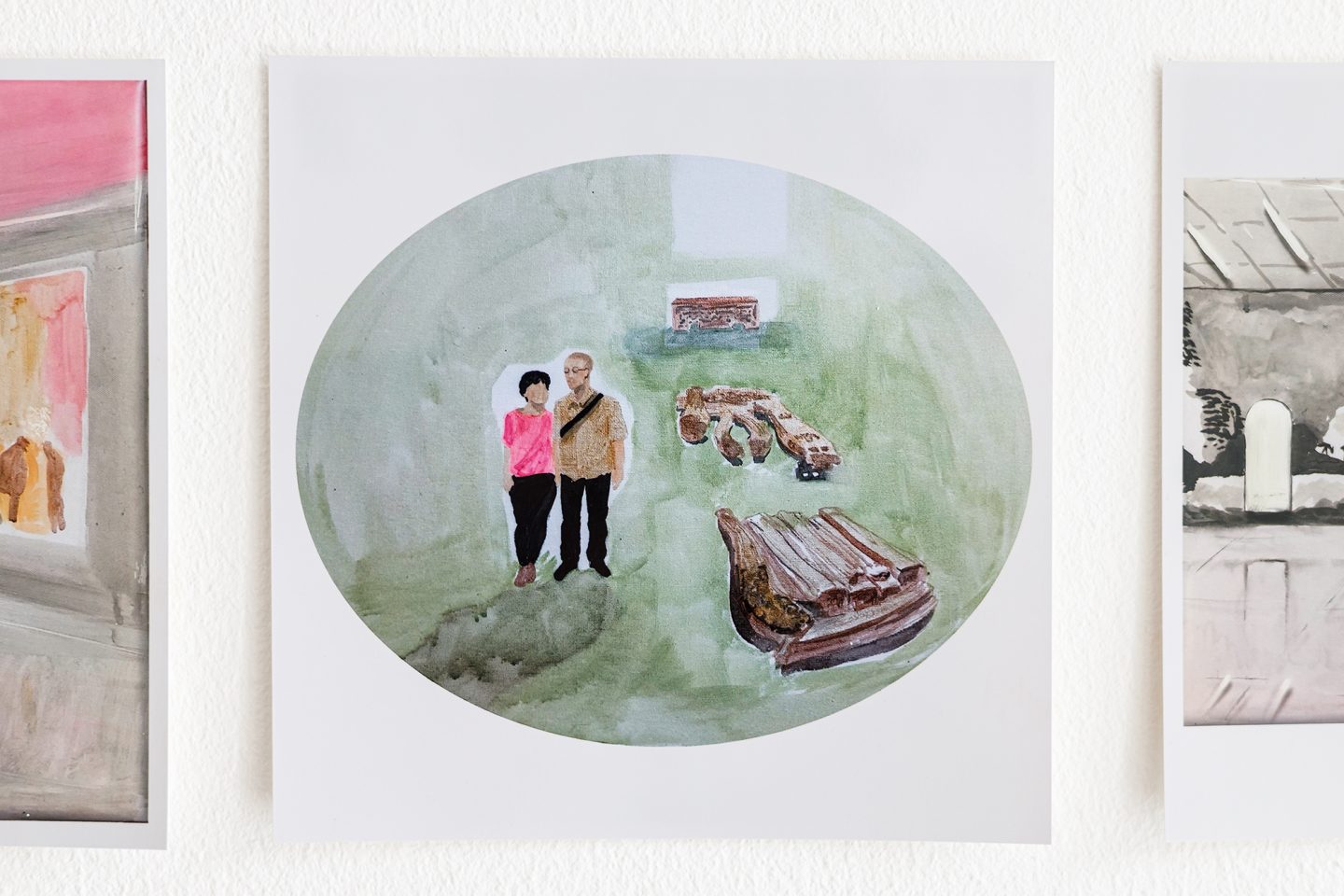 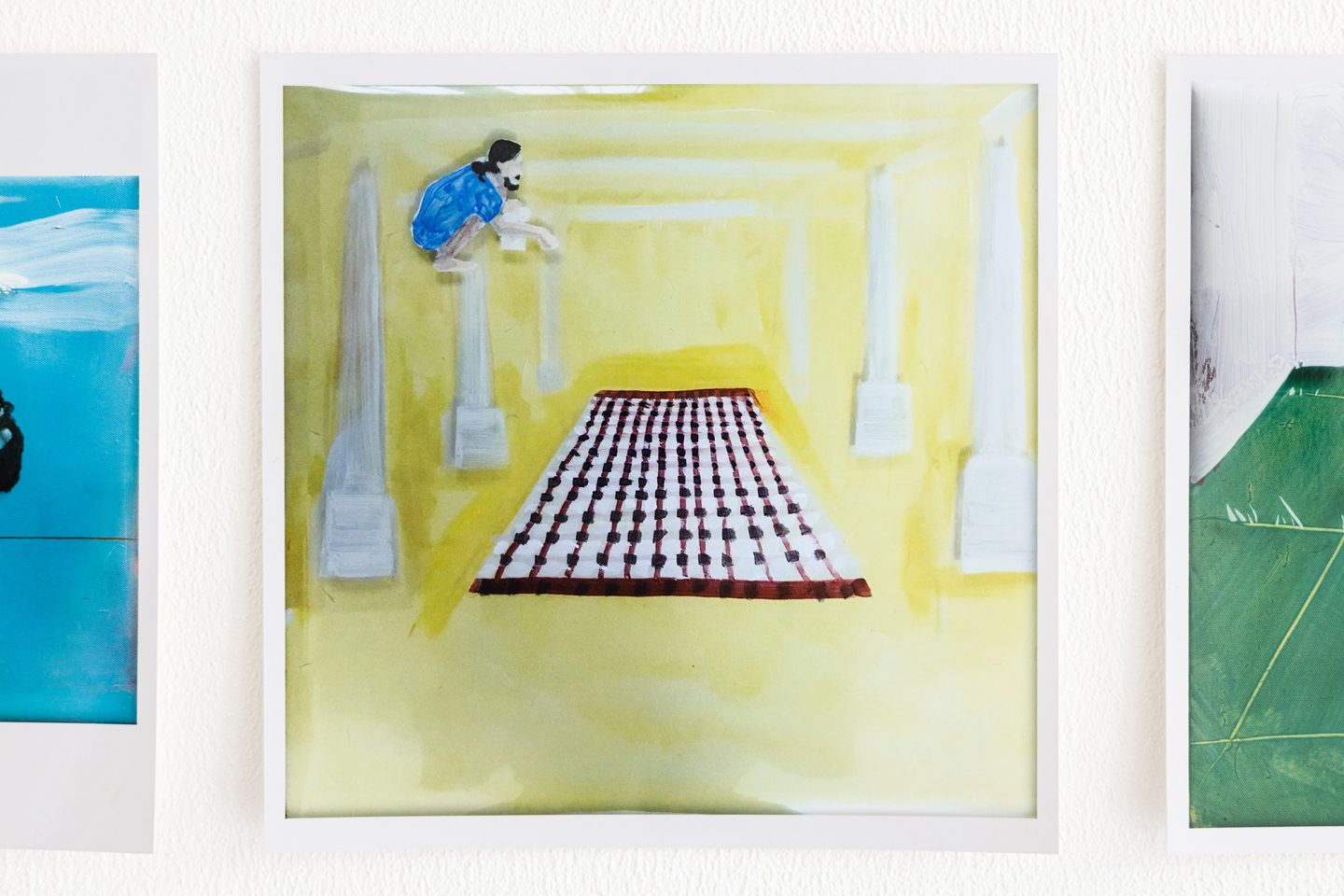 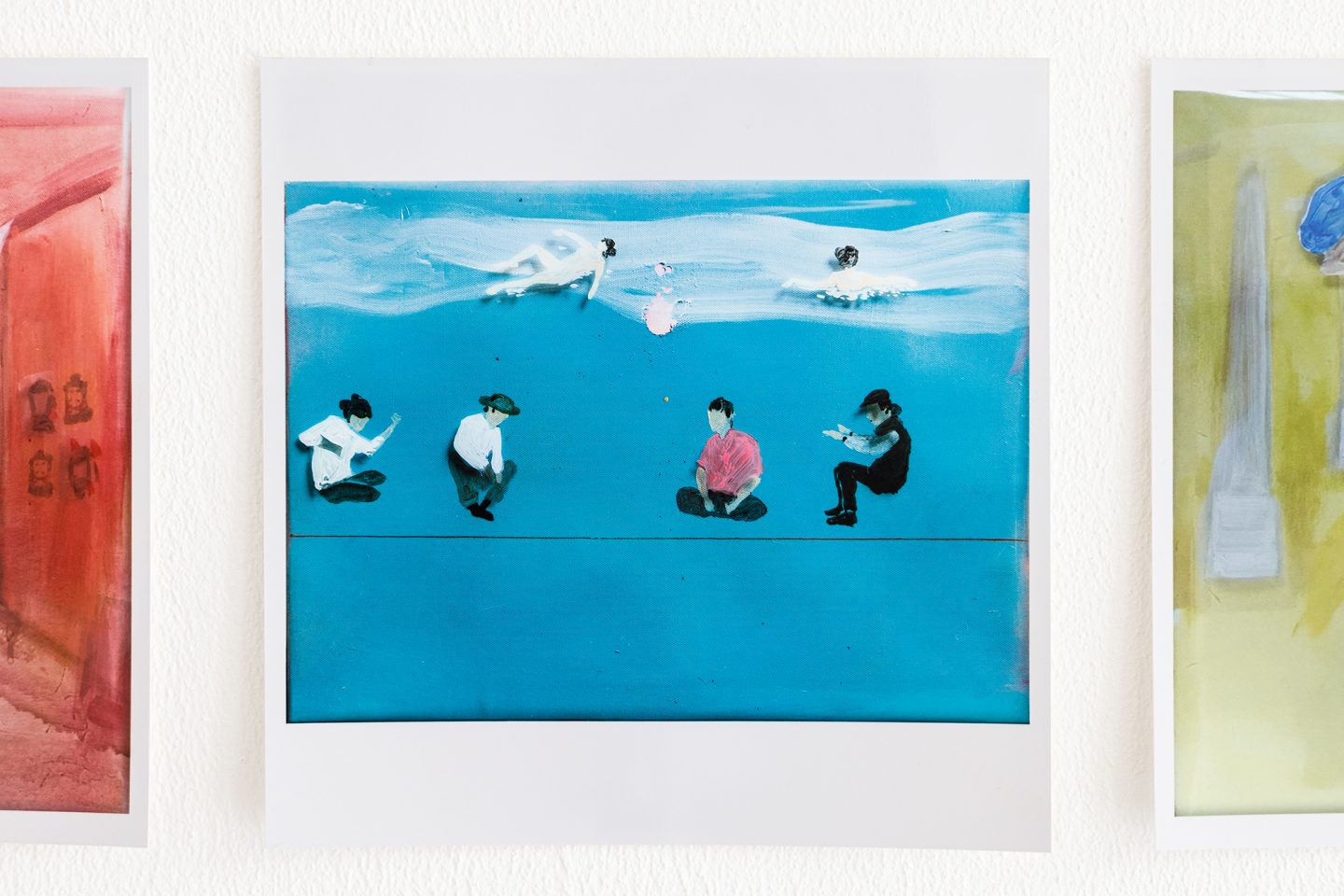 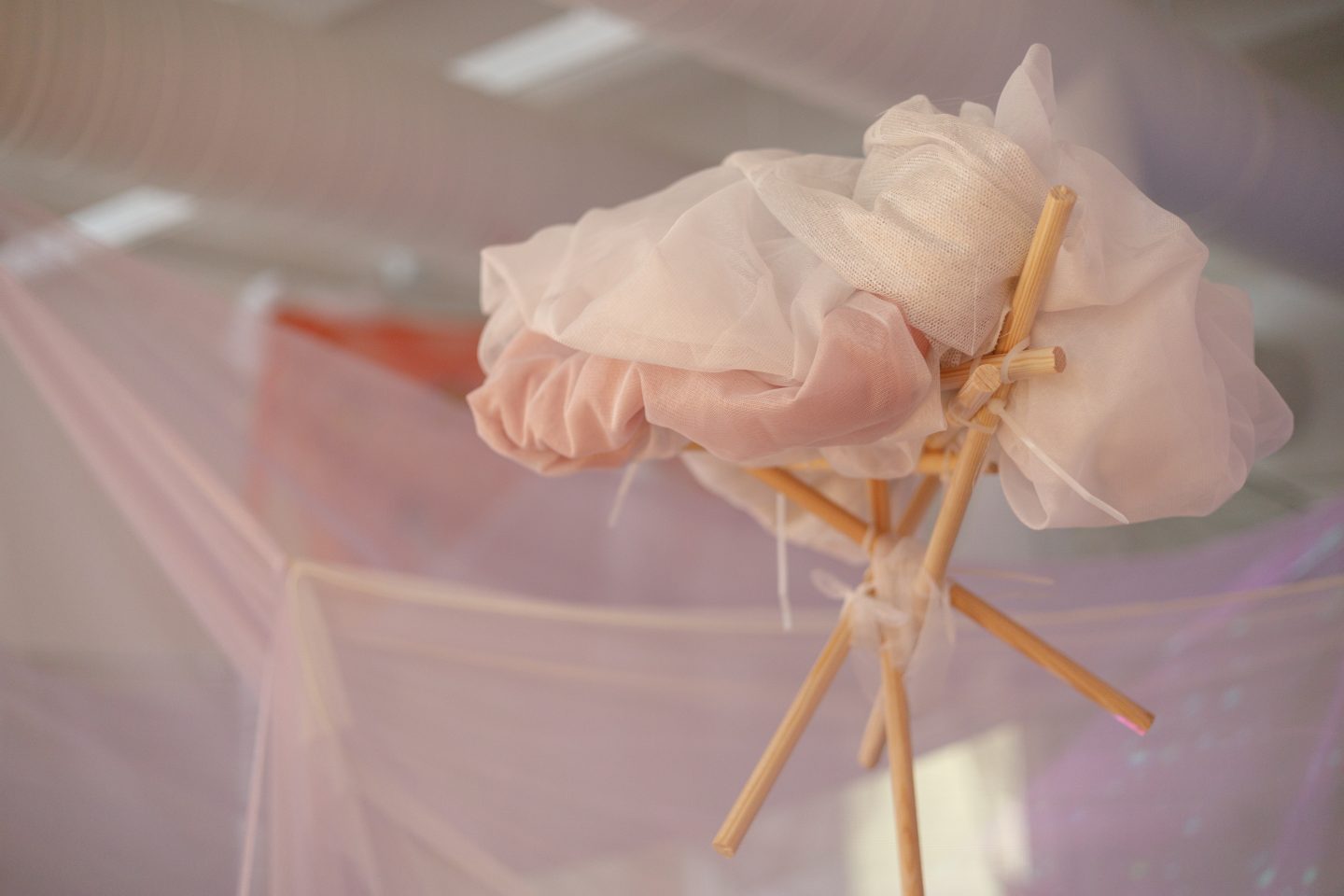 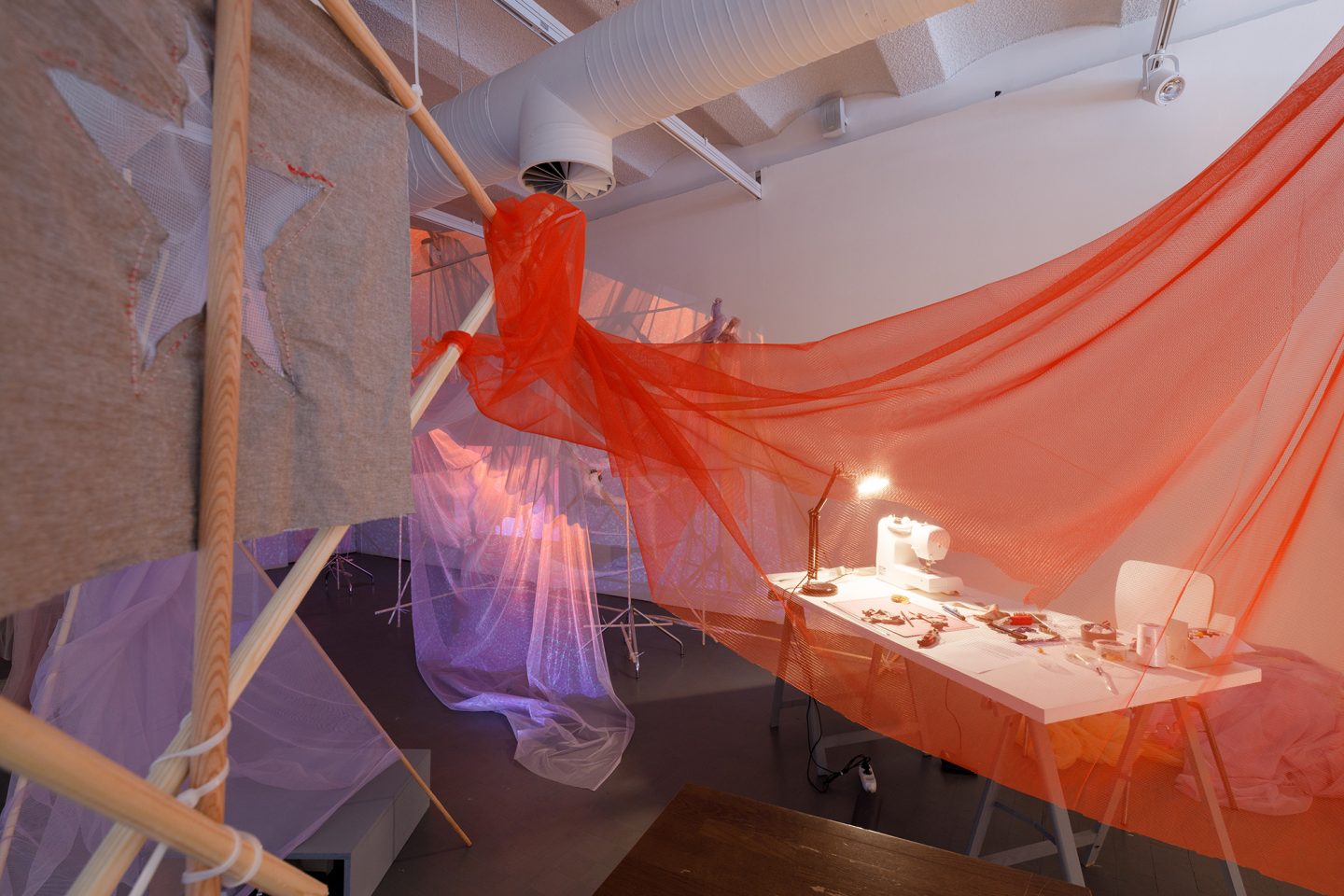 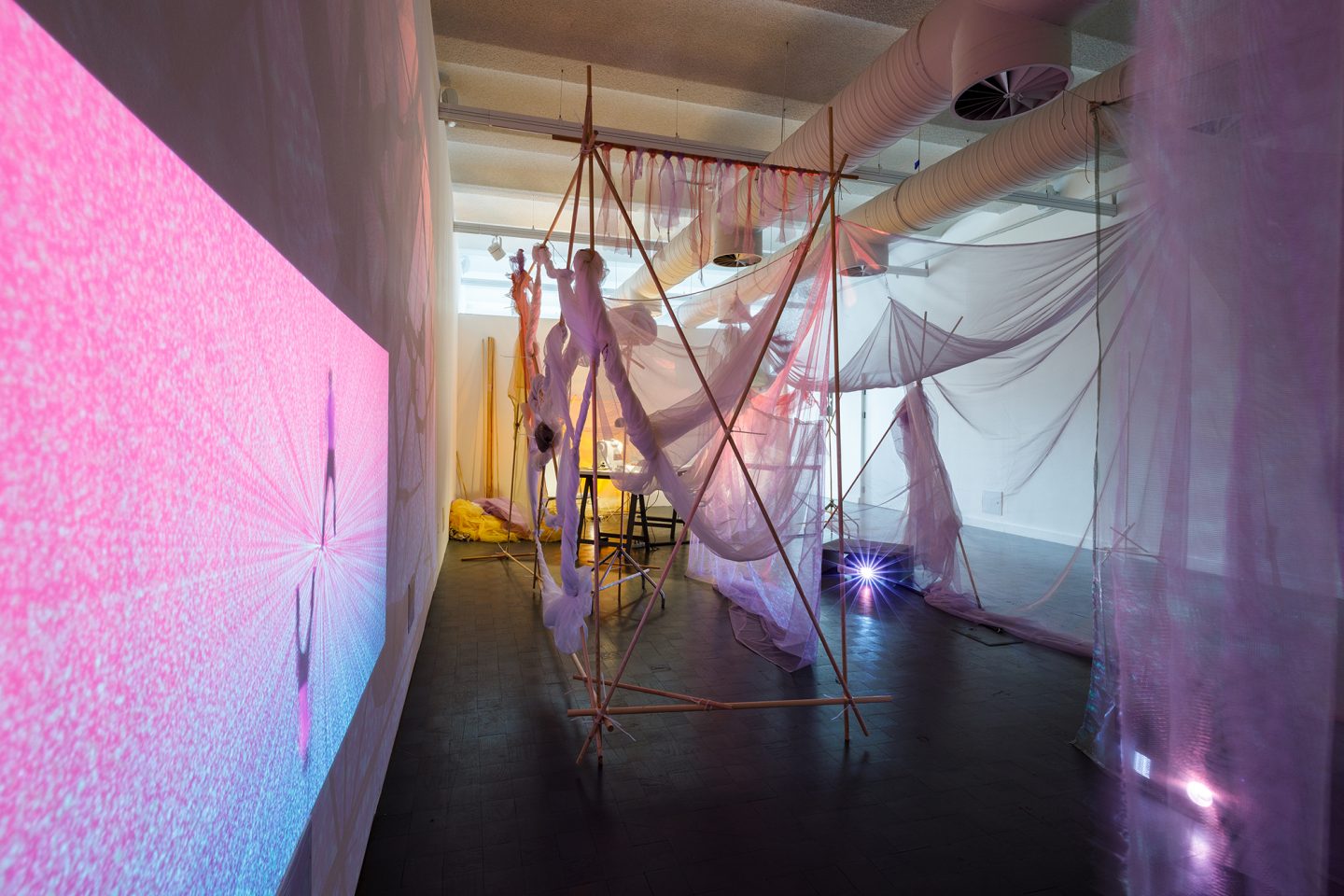 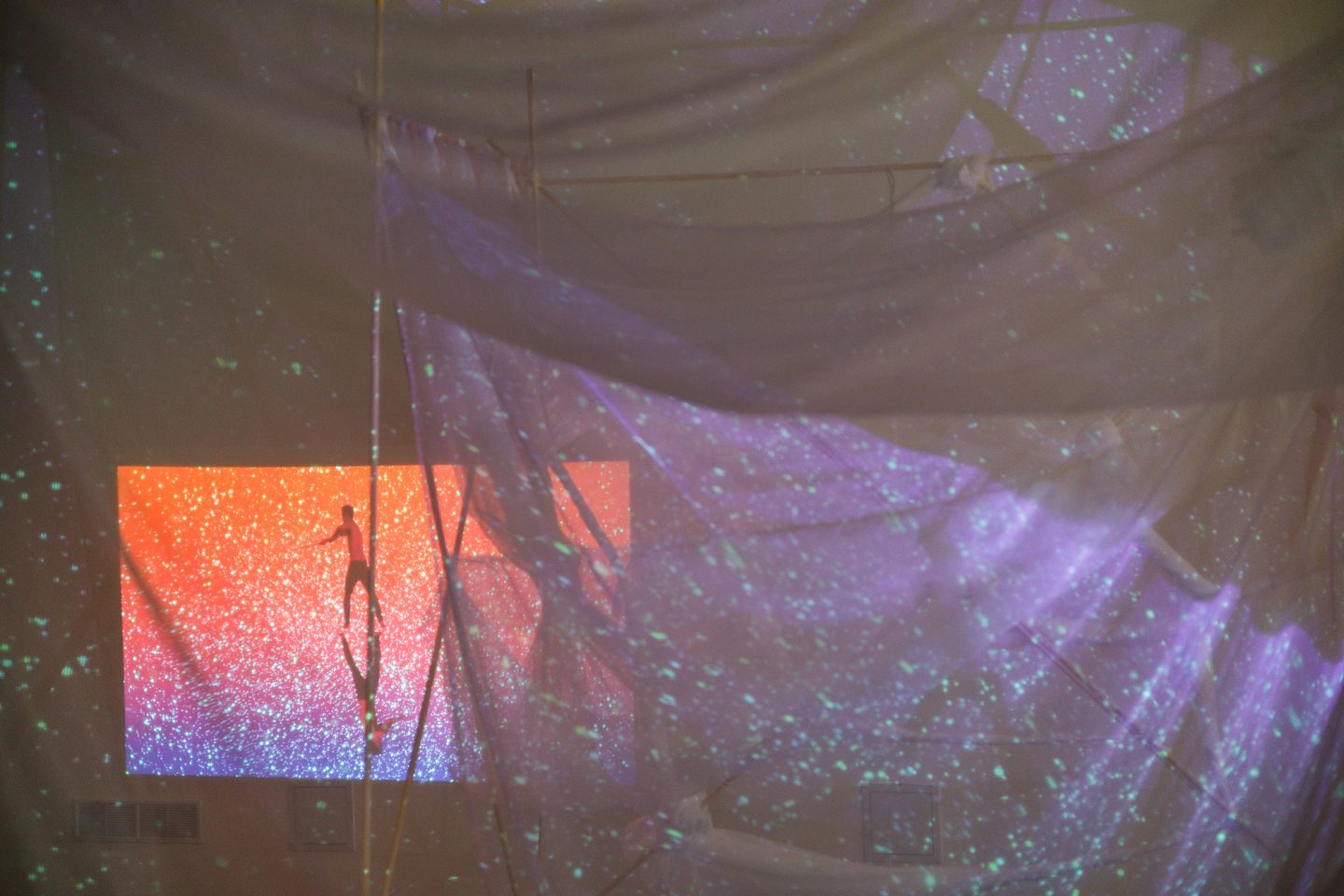 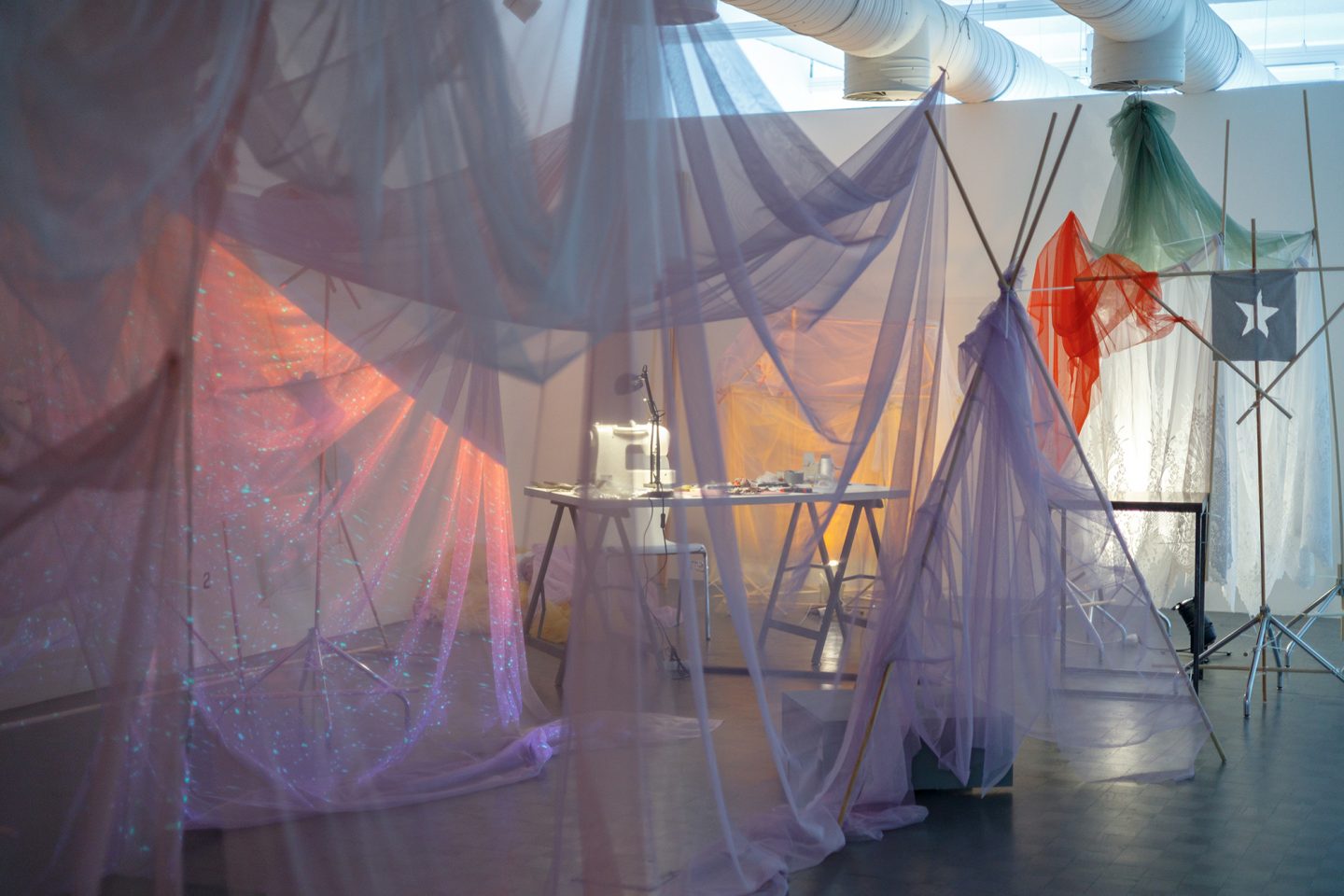 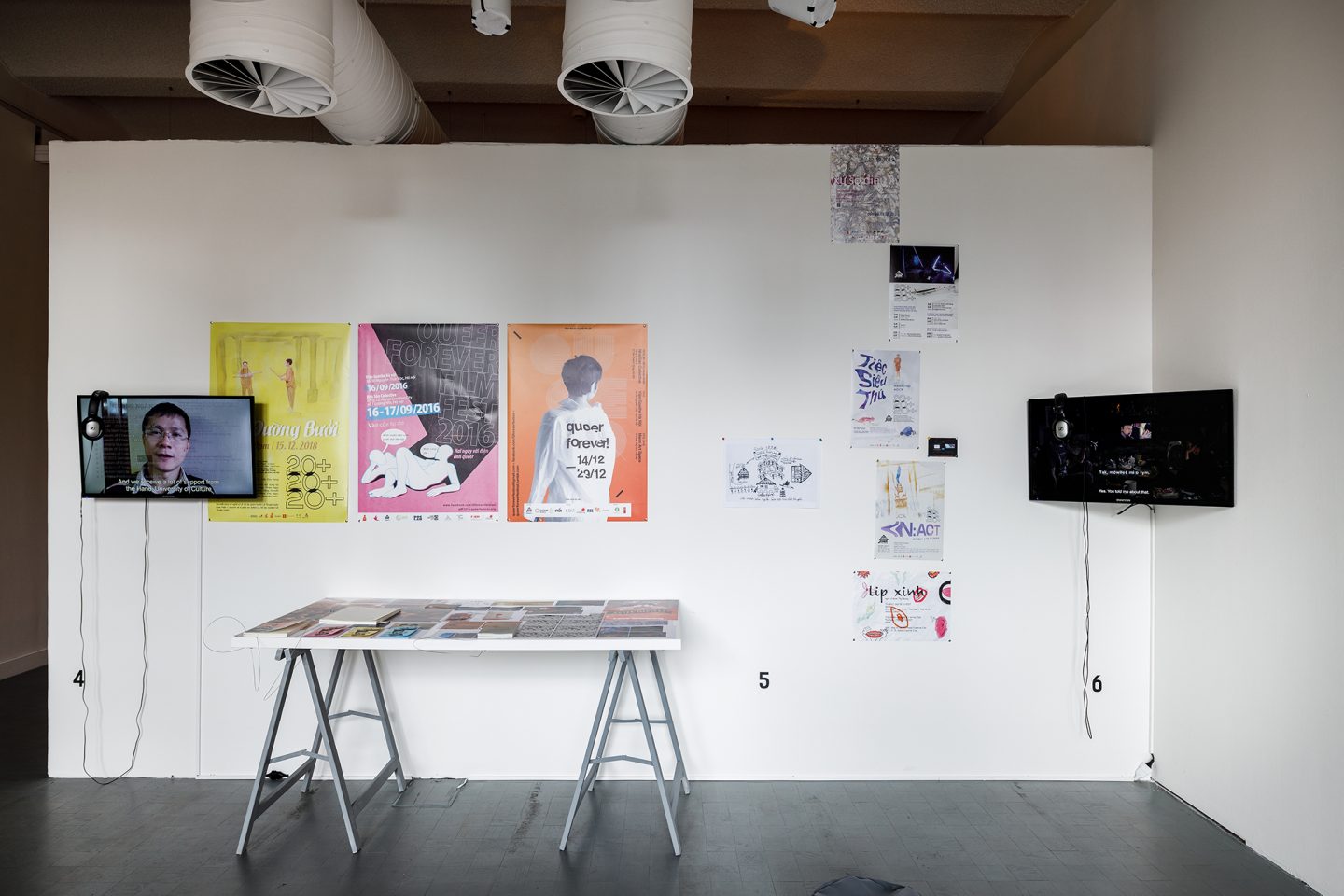 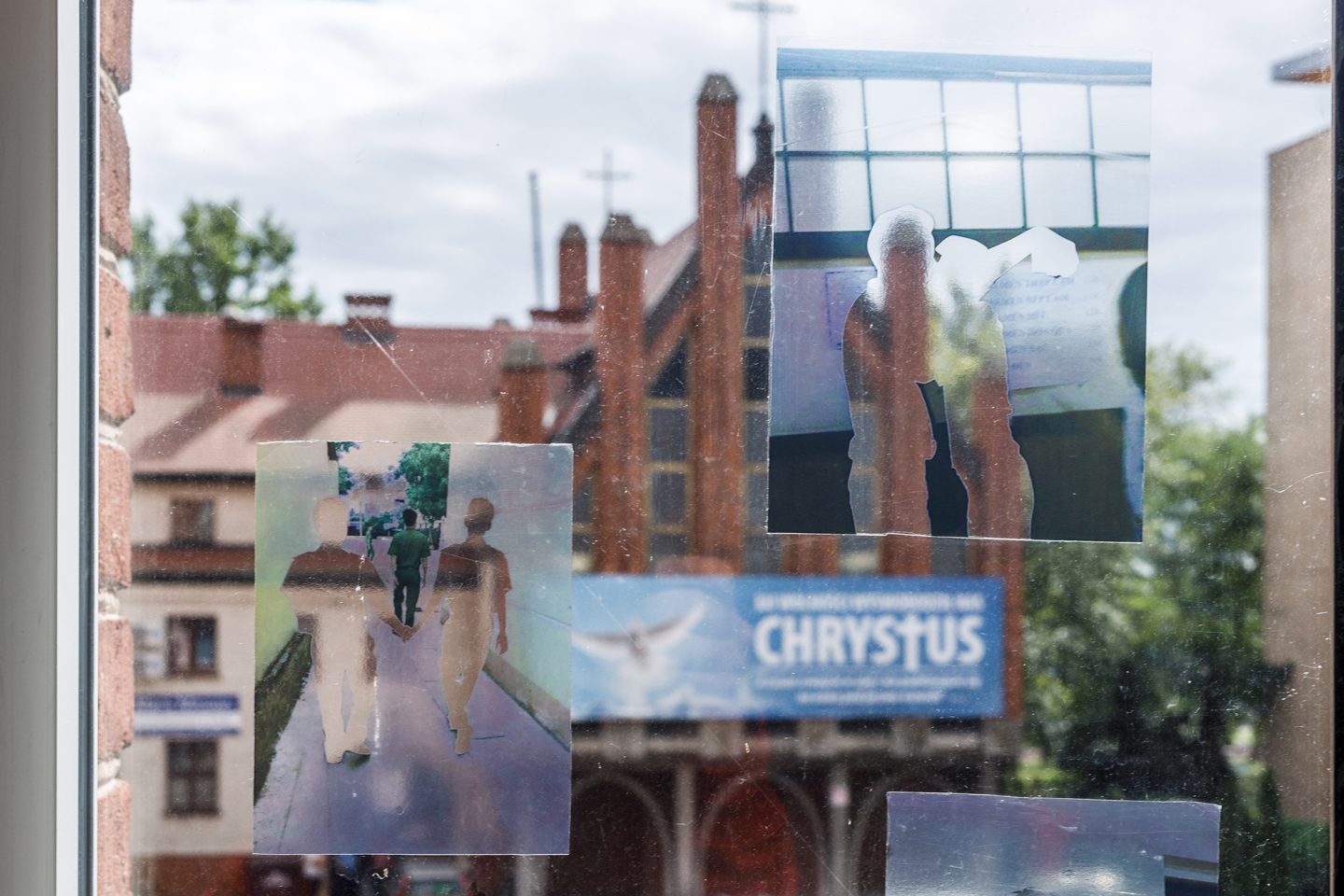 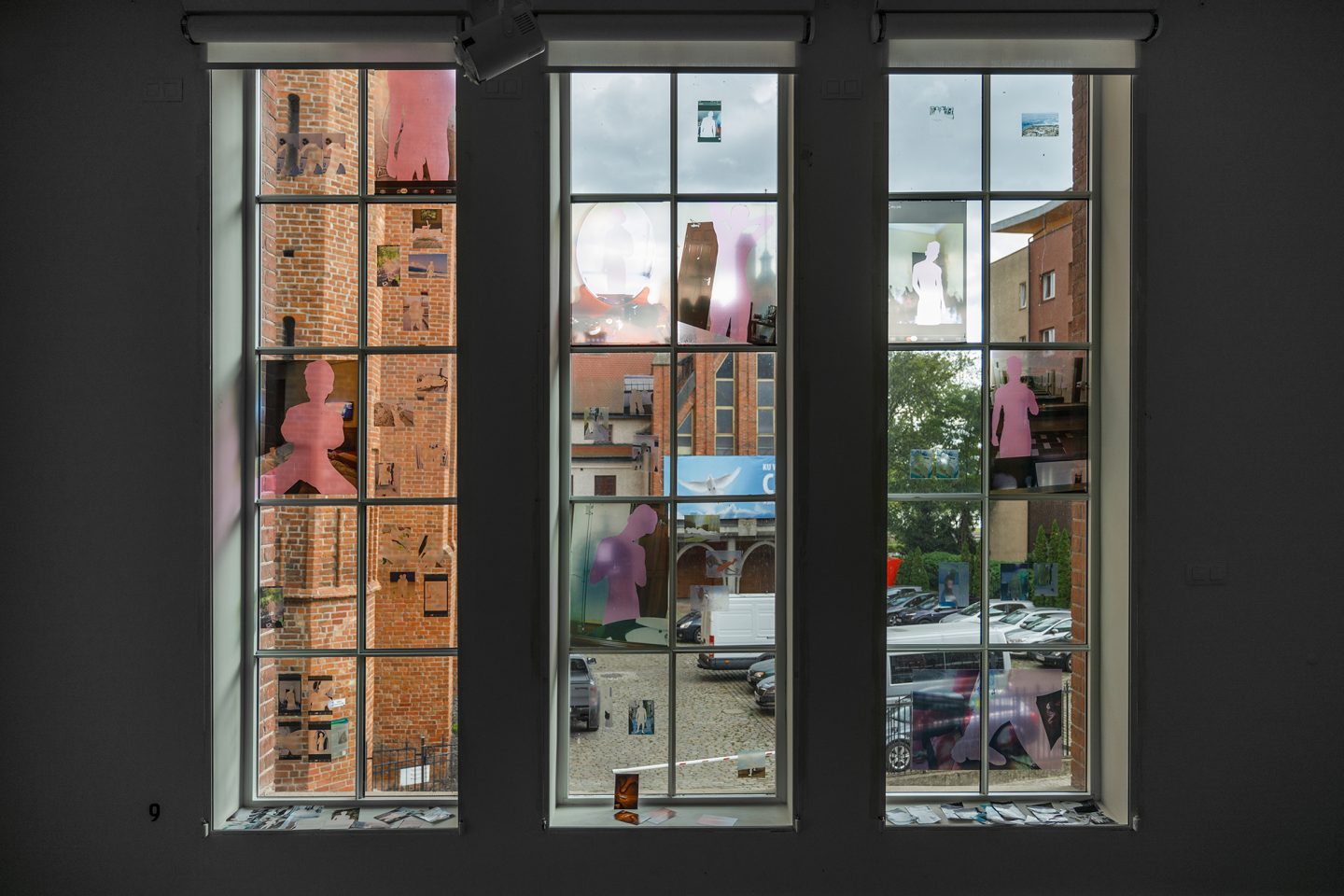 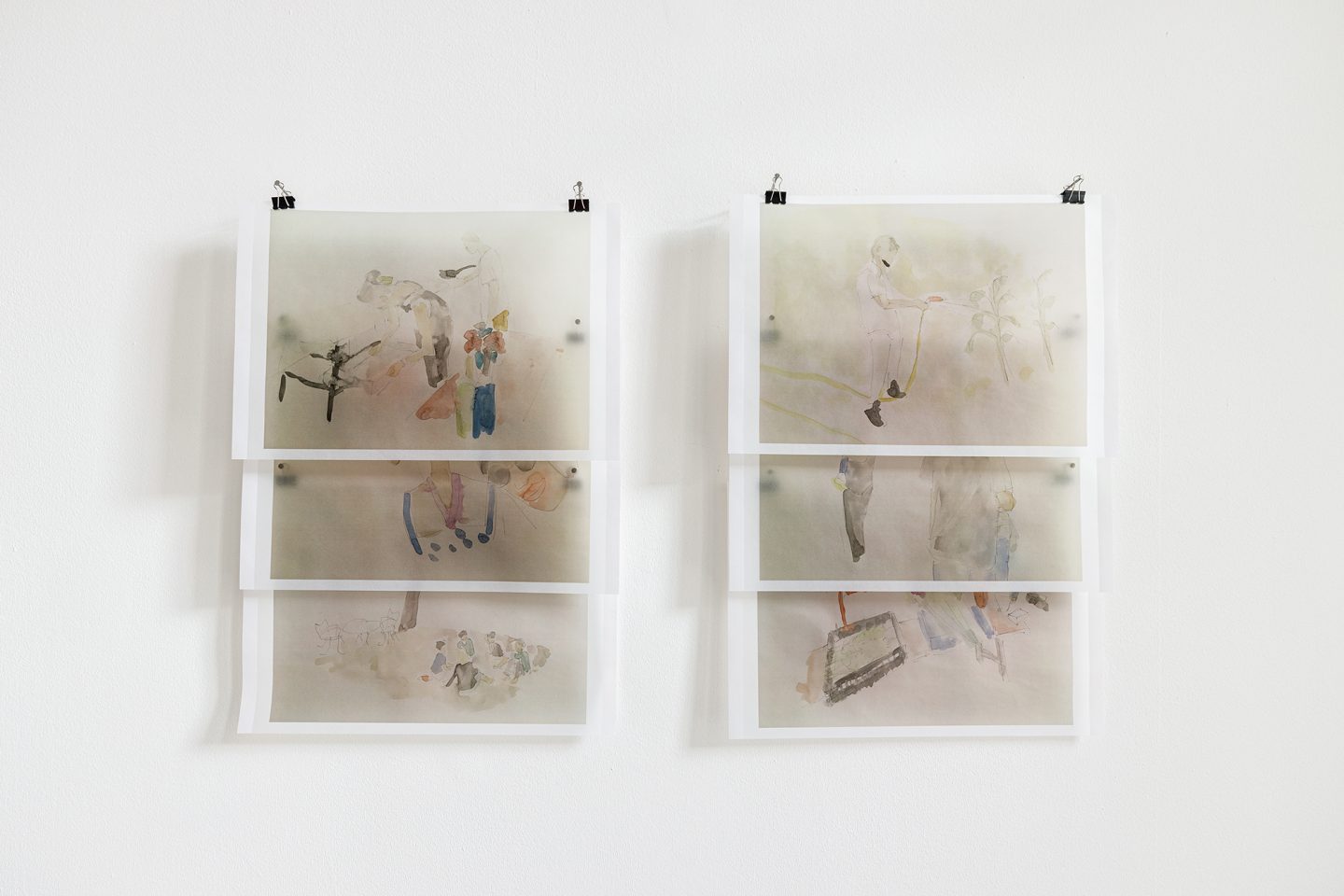 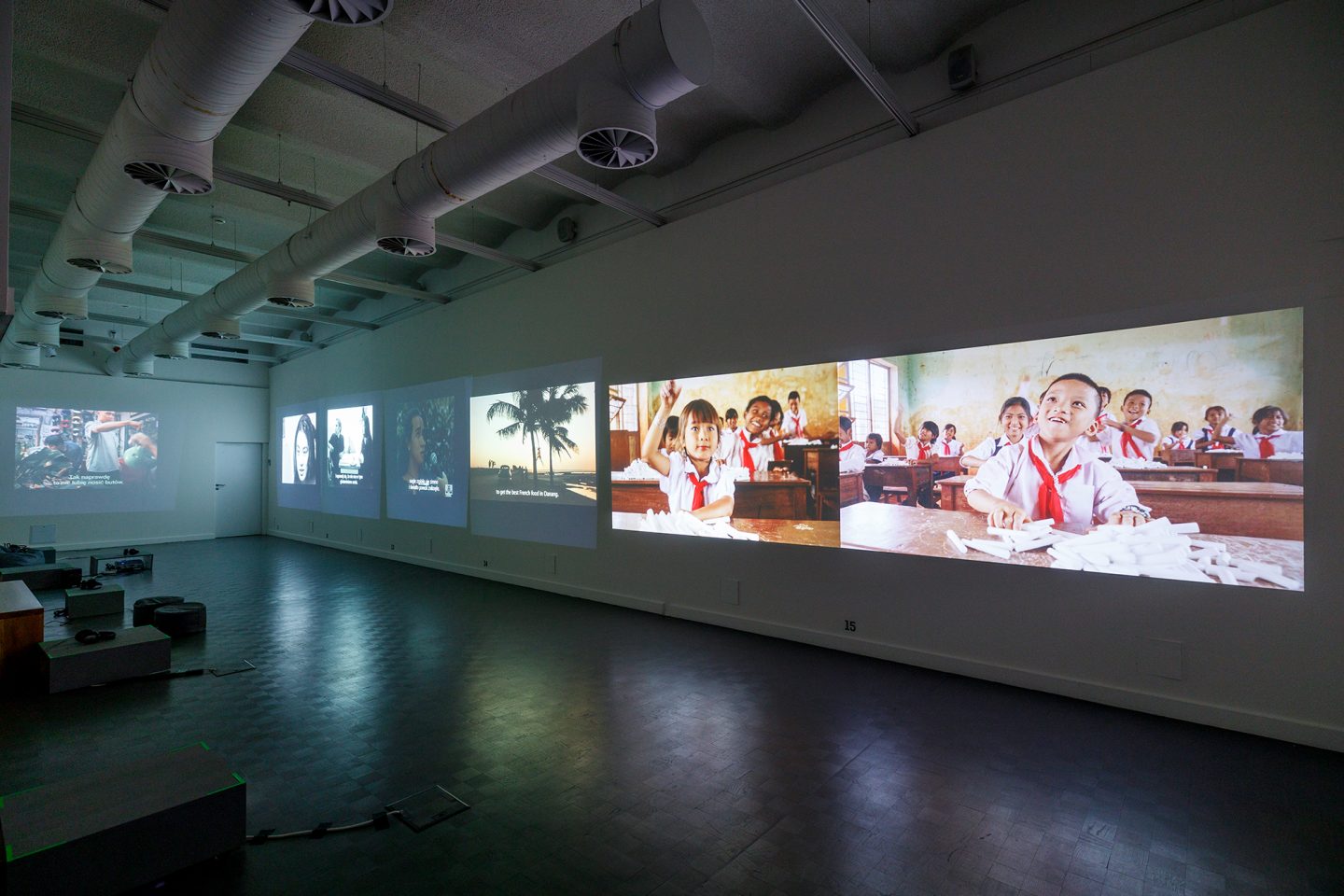 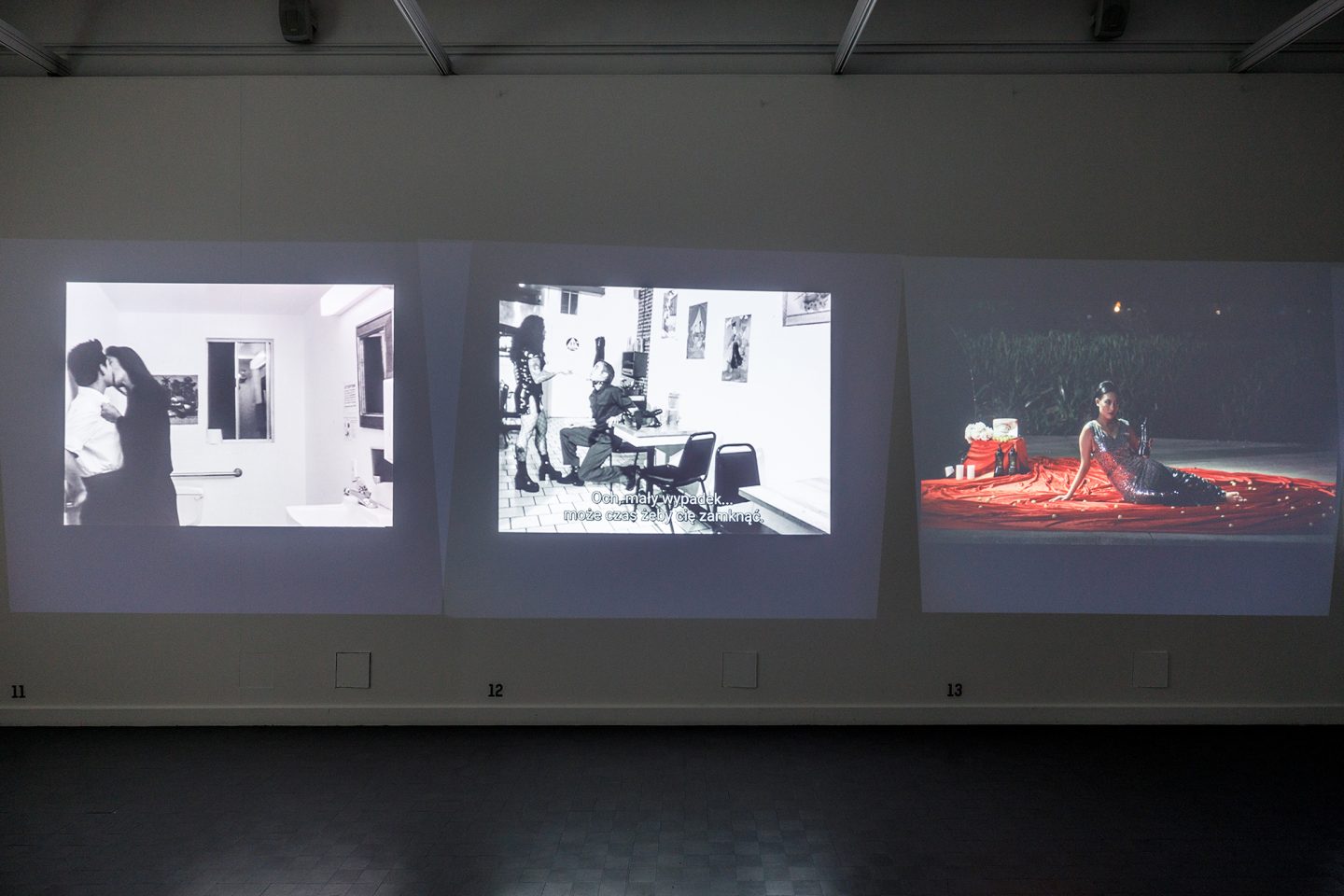