The archive often serves as a certain model representing social mechanisms. It becomes a synonym for memory, power, and an argument in the discussion about the status of history and created images of the past. In practice it is not something that can be read like a novel, from the first page to the last. It appears to us as an infinite resource. It consists barely of pages in the usual sense of the word, but more of various visual forms: tables, photographs, documents, charts, images, disguised narratives. We look at them for a specific purpose or we browse freely, letting our desire to know drift. Having reached the bottom of the list, we find ourselves back at the top in (new) data to explore. In this sense, the archive never has a form that is definitive.

We usually make a use of it that combines two seemingly disparate gestures. We open it at first in order to search for a particular piece of information. Having found it, we browse further. We close the collection it contains only after wandering around like a labyrinth for a while. Waiting for the next time, equally useless or fruitful. By recalling this dual use, an apparently democratic archive can turn out to be a ‘double-edged’ ‘object’, dangerous, and even deceptively inverting the order of political and identity relations.

The subject of the archive, taken up by artists from Poland and Berlin, not only in the sense of a visual form of knowledge or a scientific form of seeing, but also in the ways of communication produced within its framework, comes down to tracing the disturbances found in the community space of our experiences. The juxtaposed artistic strategies show the archive as a living medium and a “moving place”, emphasising both its physical existence and the spatial construction that embodies order, without taking away its phantasmal character. In this way, they reveal the possibilities of subordinating the historically accrued and systematic dimension to current questions and doubts.

The project is realized within the framework of the Odra Partnership. In partnership with TRAFO Trafostacja Sztuki in Szczecin. 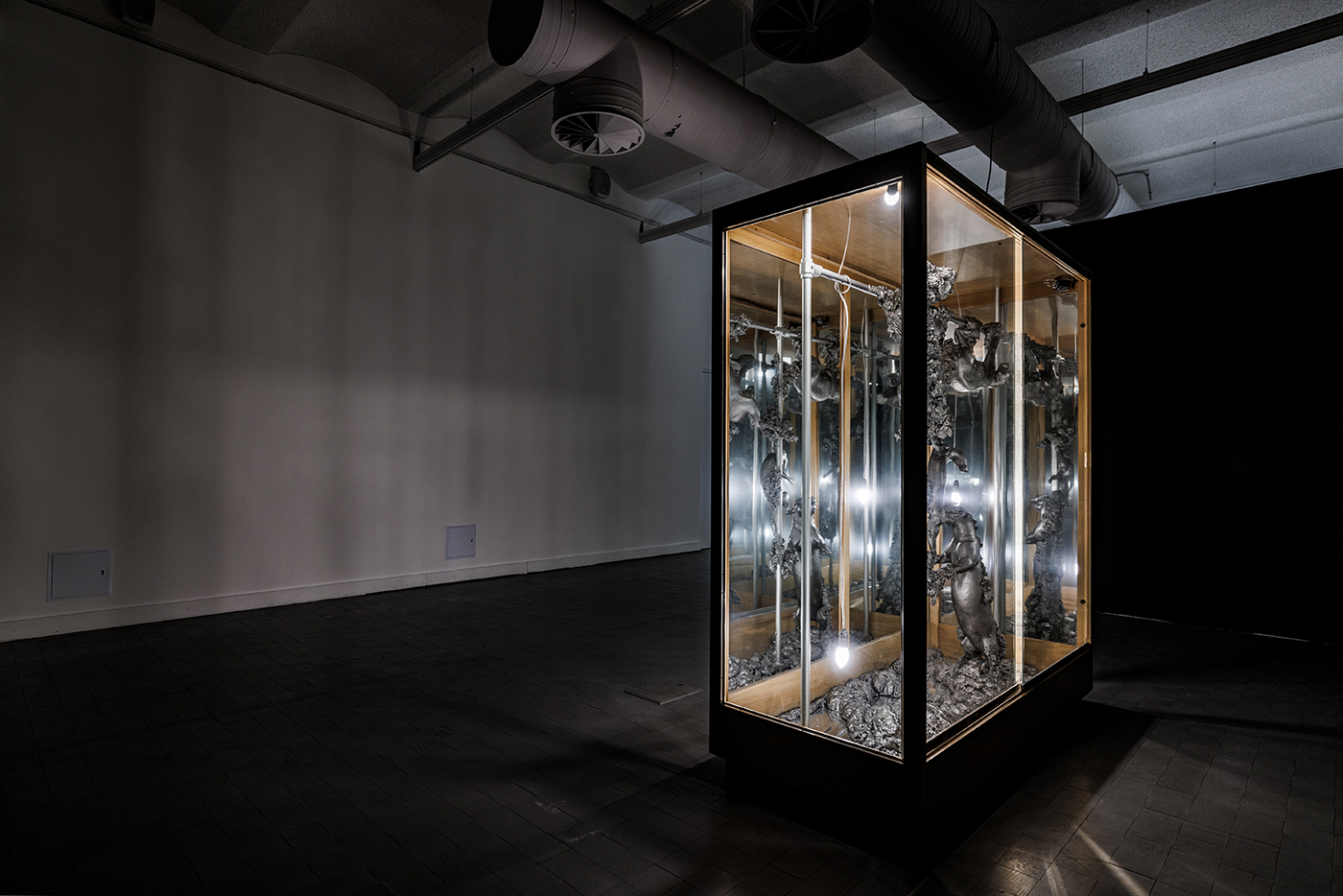 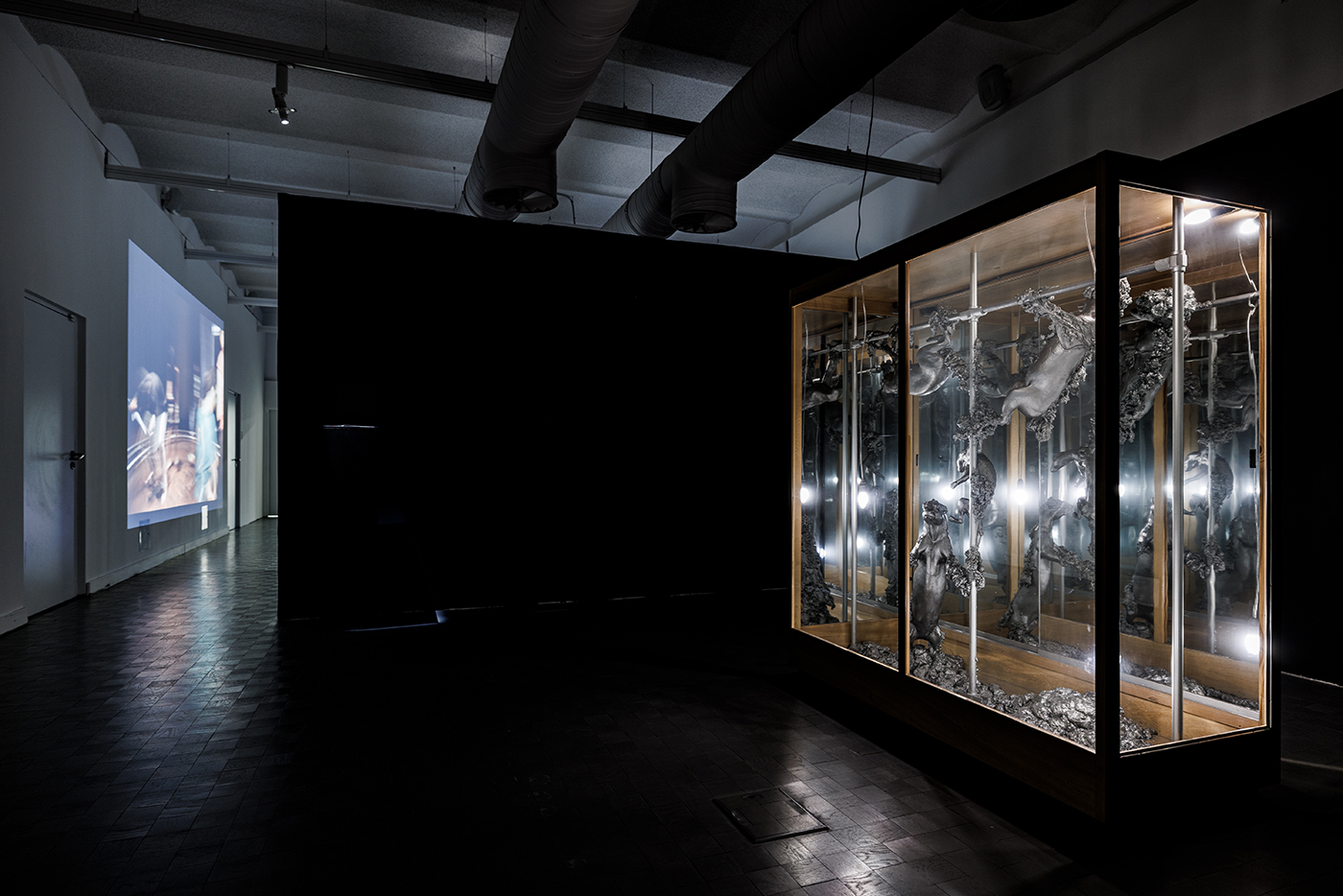 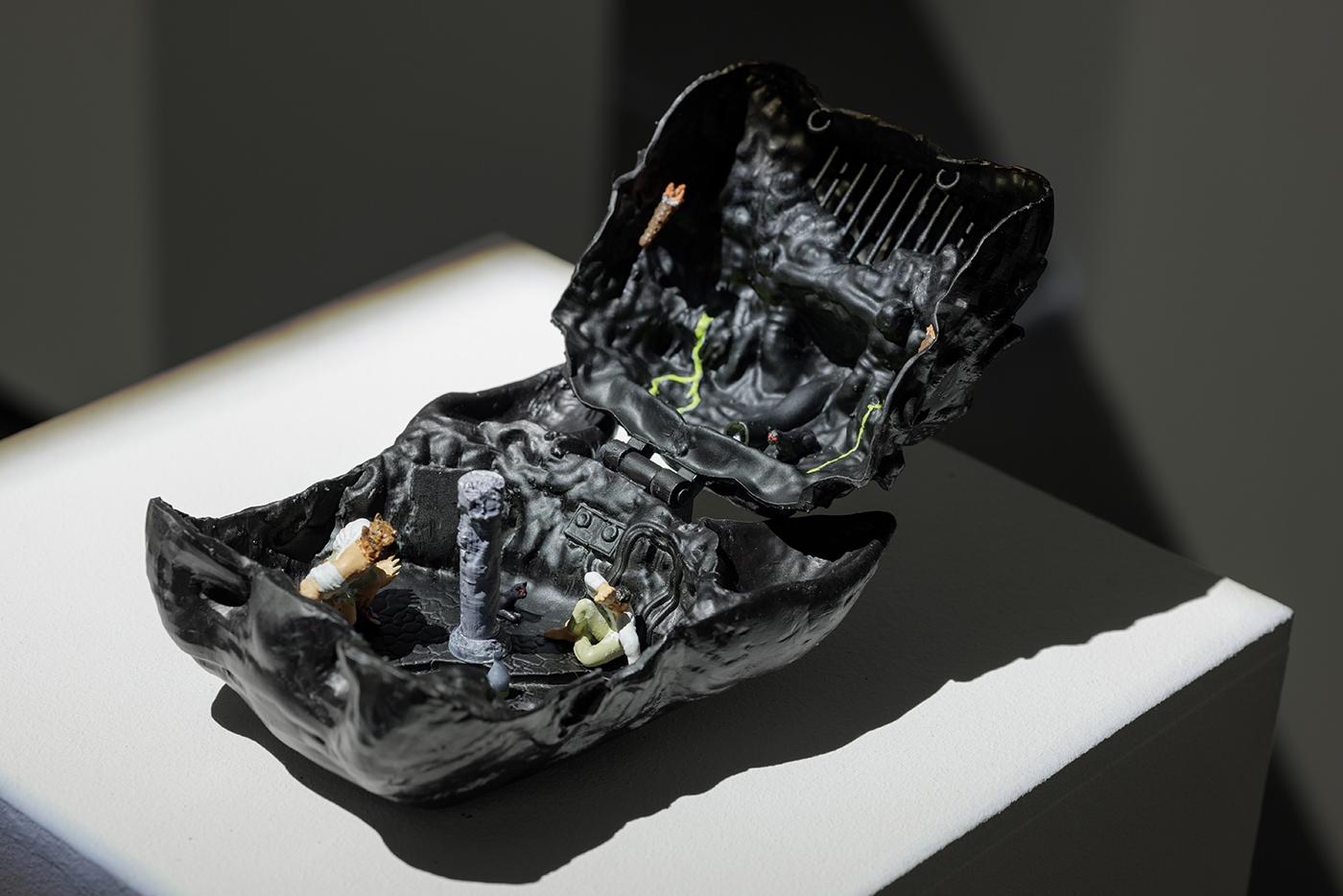 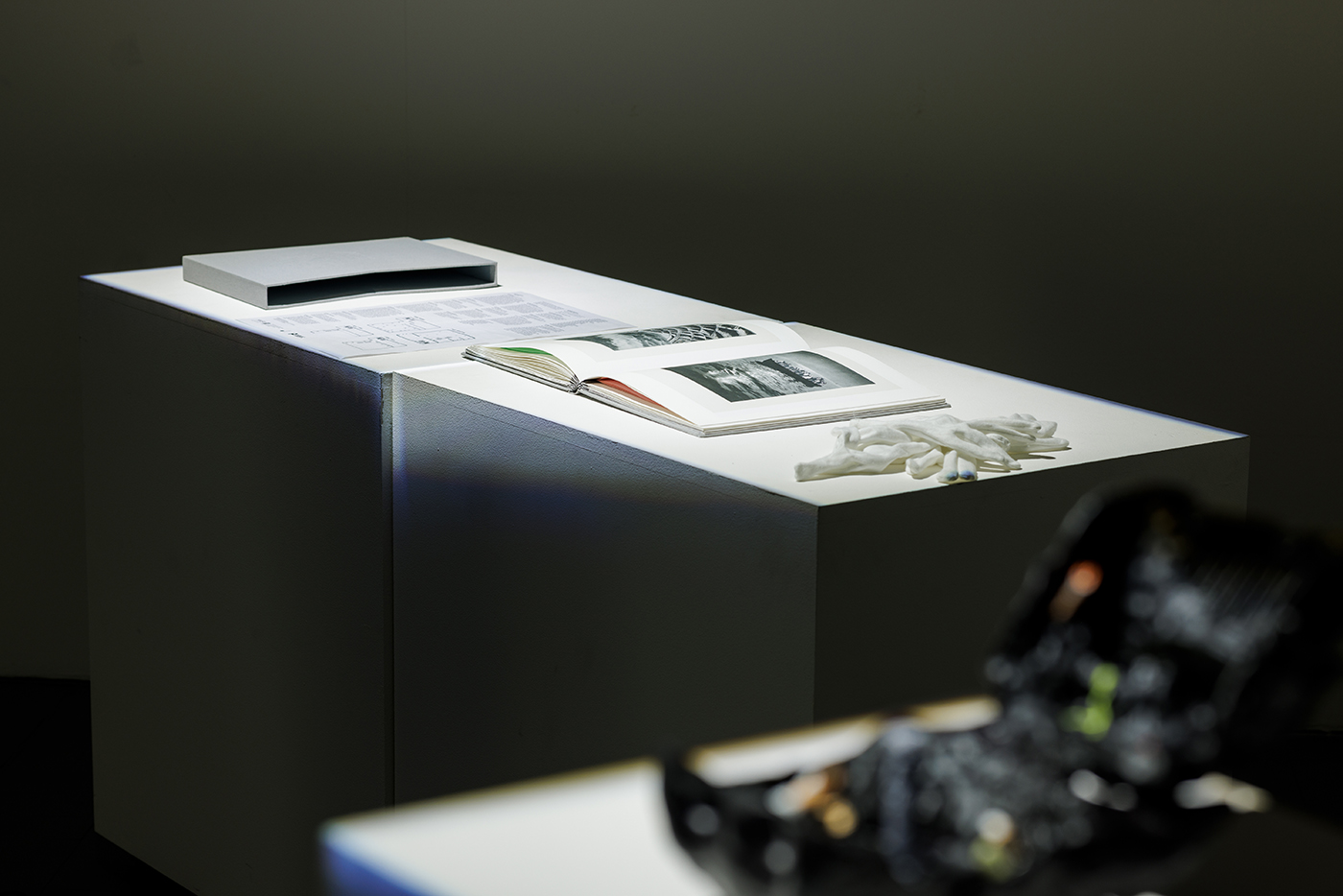 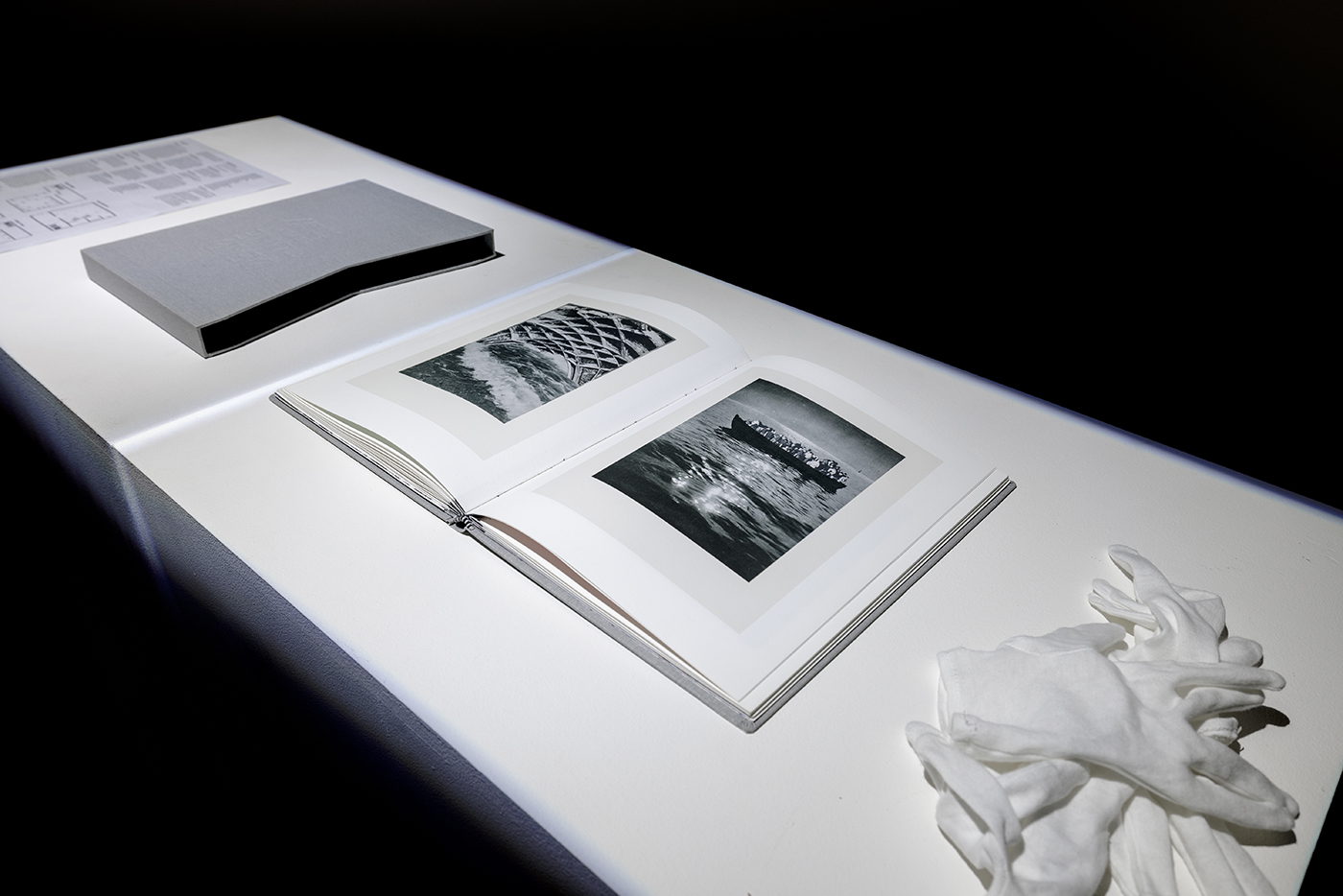 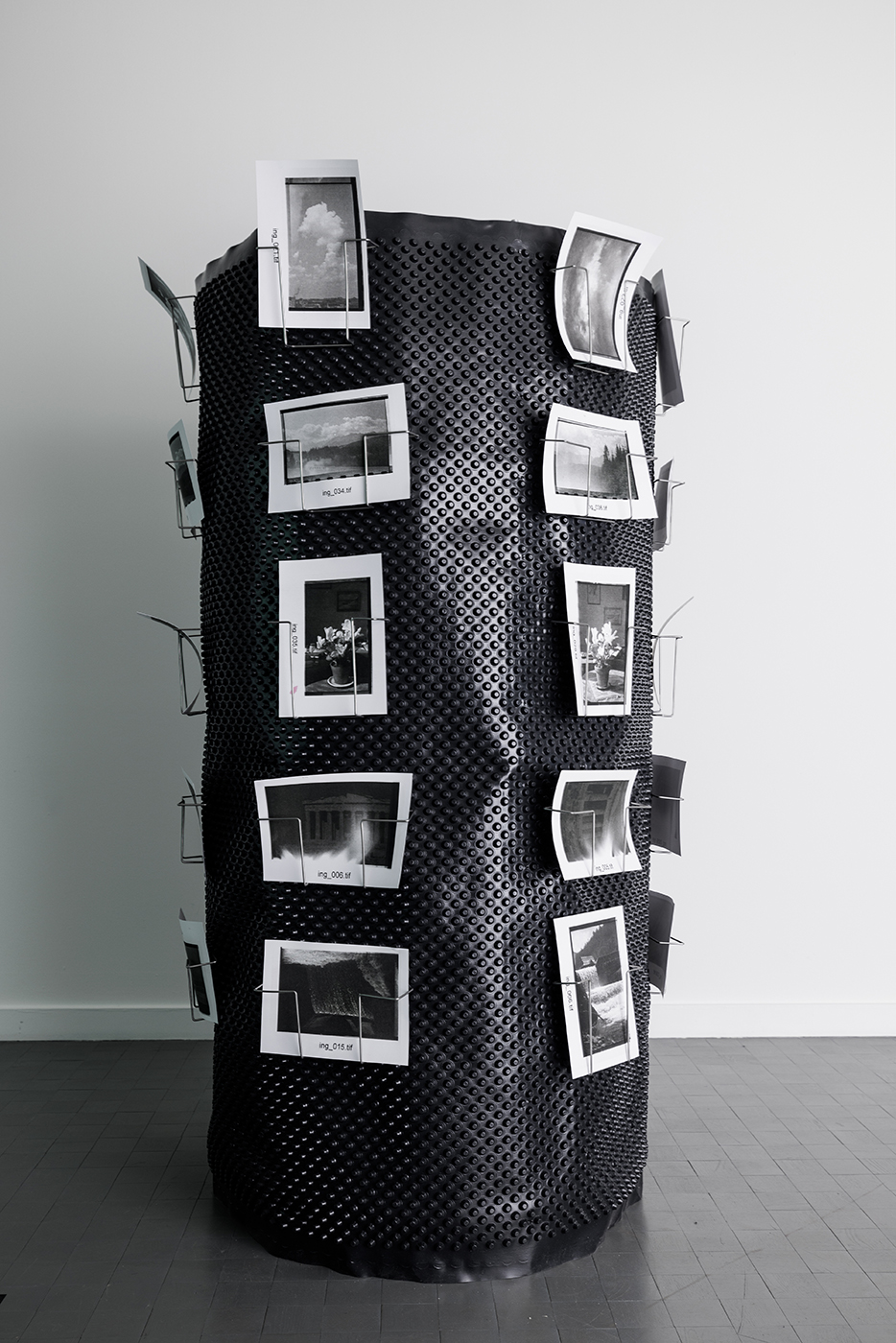 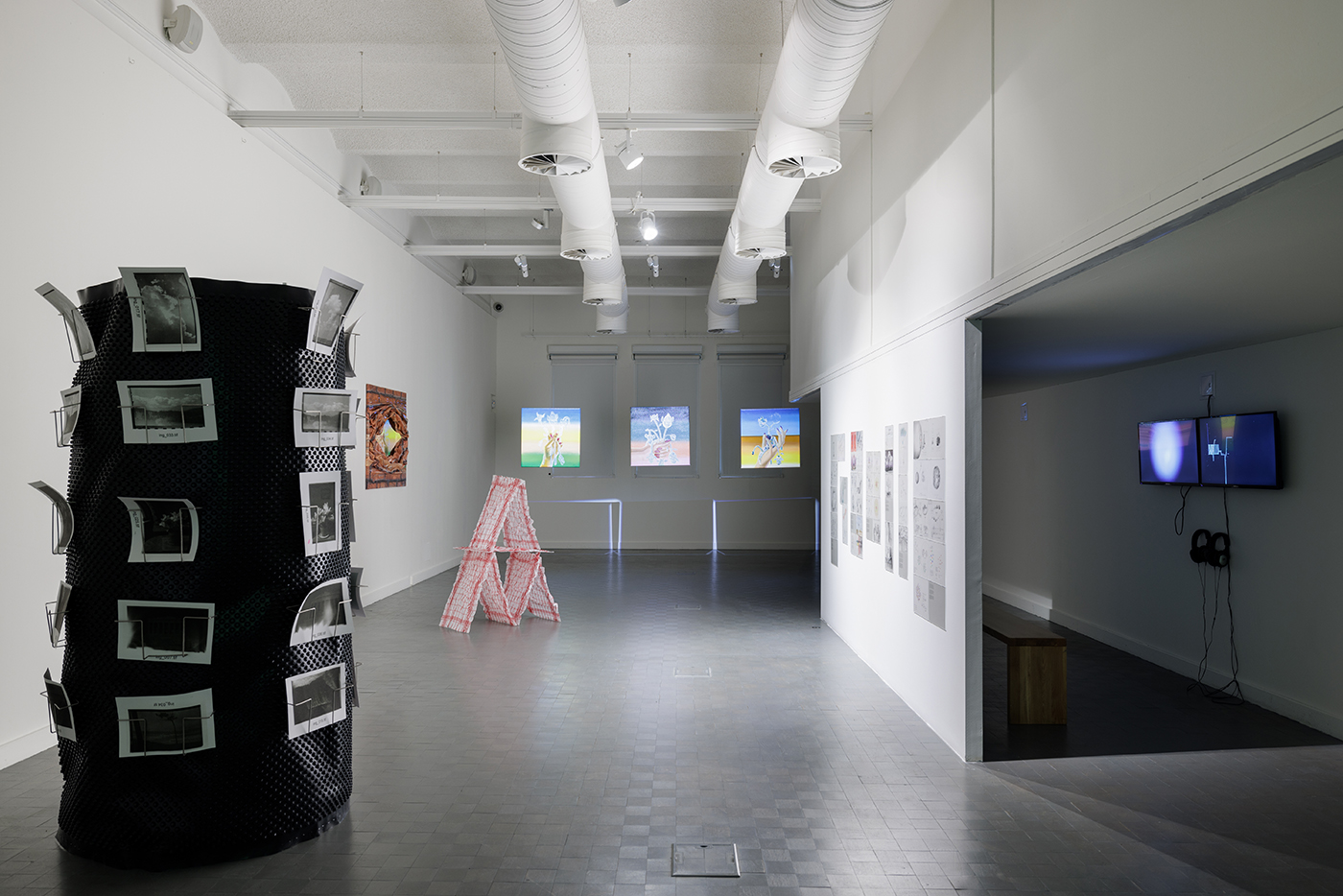 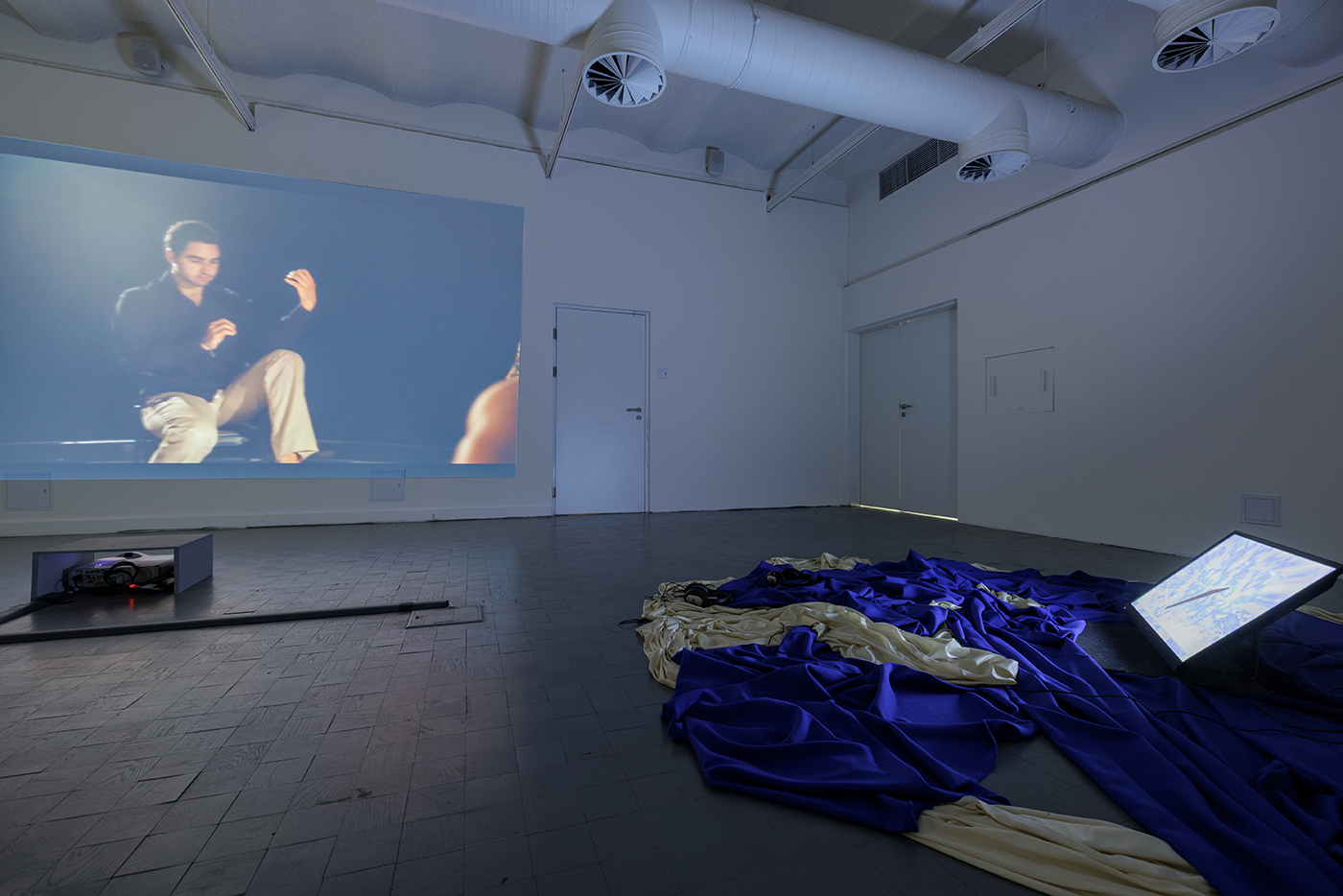 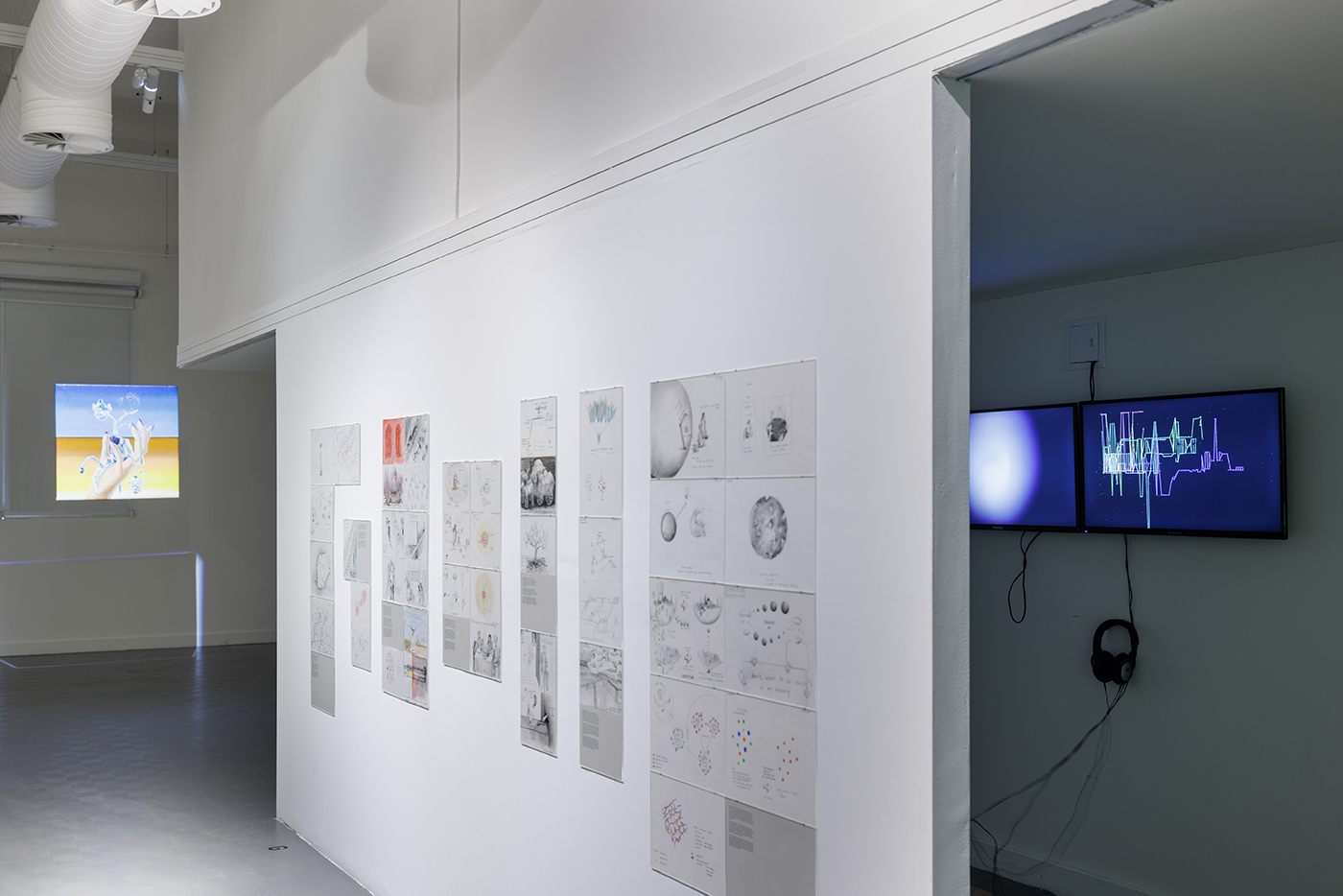