The title of the exhibition is taken from the minimalist Composition 1960 #15 (9:05 AM, December 25) by La Monte Young – a legendary work created based around the concept of a piece that comes together in the imagination of the author and the recipient. Obviously, “little whirlpools in the middle of the ocean” do form naturally, but the phenomenon usually occurs without human participation, which emphasizes its poetic and ephemeral significance. At the same time, it makes reference to the poetic and ephemeral facet of human absence and disappearance.

Minimalism was one of the last 20th century avant-garde movements that changed the history of visual arts. Frank Stella’s assertion “What you see is what you see” became the motto for the minimalists, rejecting the context and emphasizing the “straightforward reading” of an artwork. By embracing this approach into practice, the trivial notion of ‘materiality’ of art was no longer needed. At the same time, the commercial sale of minimalist artworks was fetishized. Consequently, the postminimalist aesthetic approach started dominating not only the art world but also the everyday life starting from design to the populist wabi-sabi as “shortcut” zen manuals.

Due to a formal and semantic reduction, minimalism has begun to gain relevance in art, especially in context of climate crisis and overpopulation of the planet, fatigue caused by information overload, and appreciation for the value of error and chance as source of new knowledge. At first glance, the exhibition may seem far from minimalism or perhaps a critic towards the commercial abuse of the aesthetics. However, the six artworks – the six chapters of the exhibition – grew out of and demonstrate the “rules” and “grammar” of minimalist aesthetics. 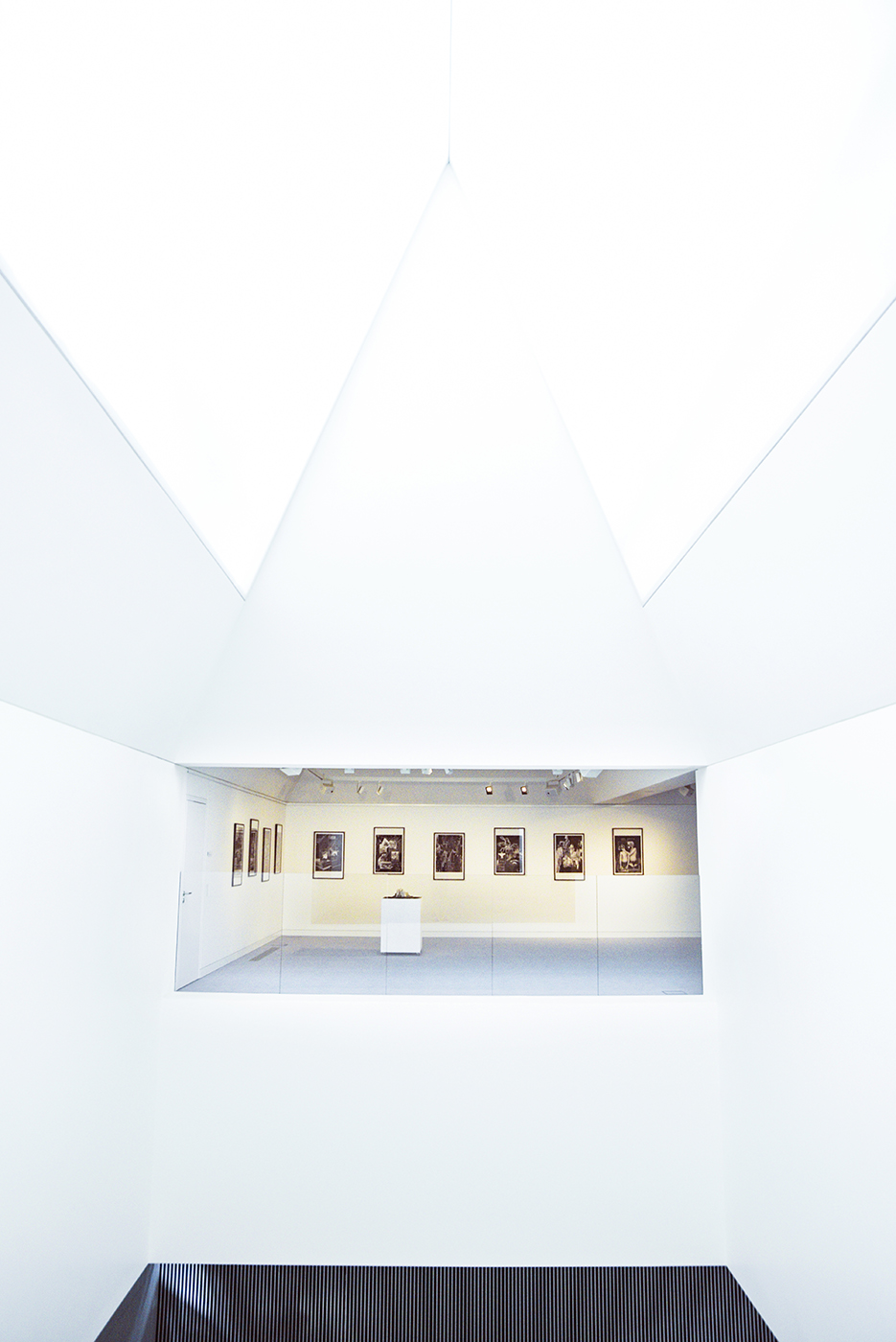 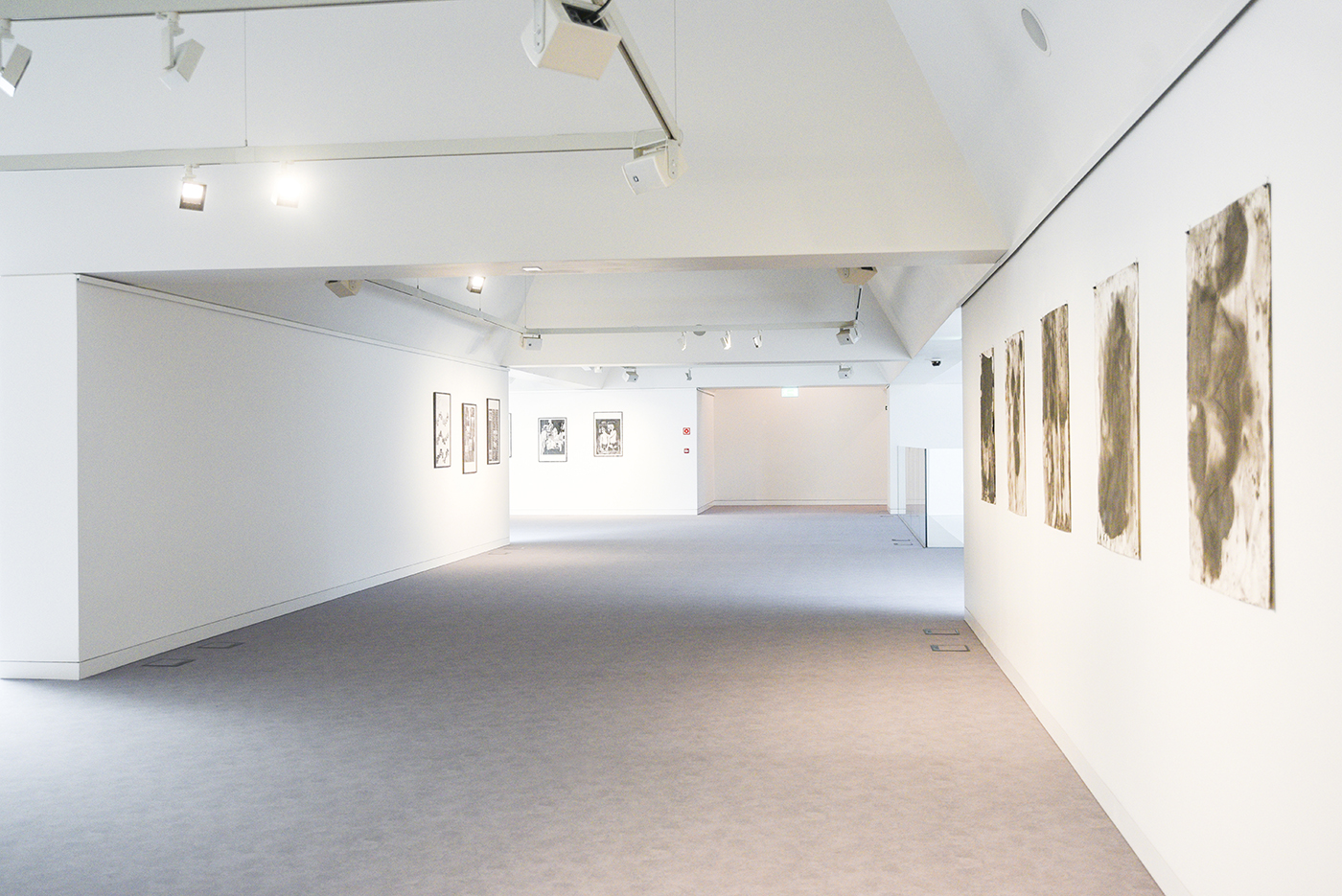 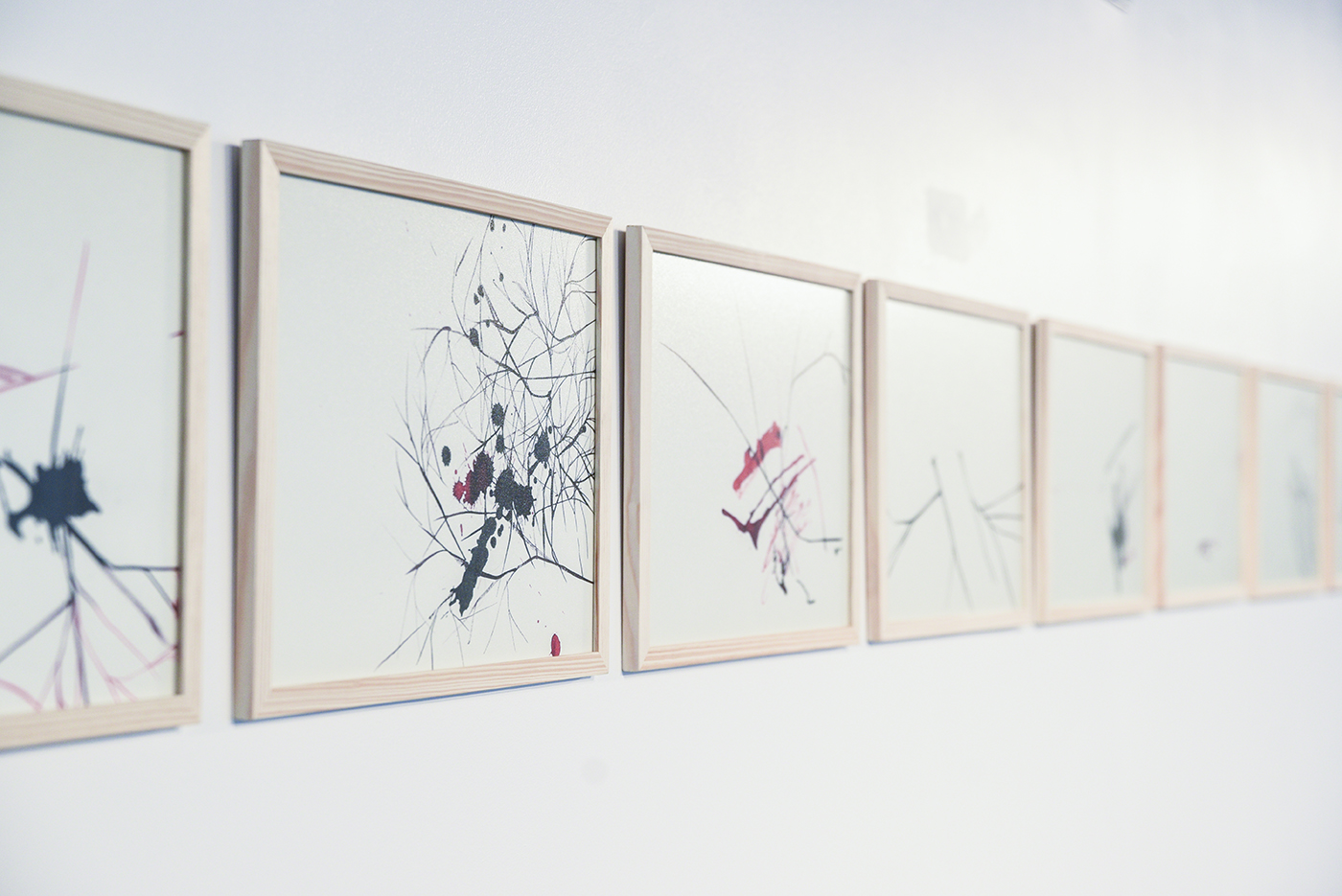 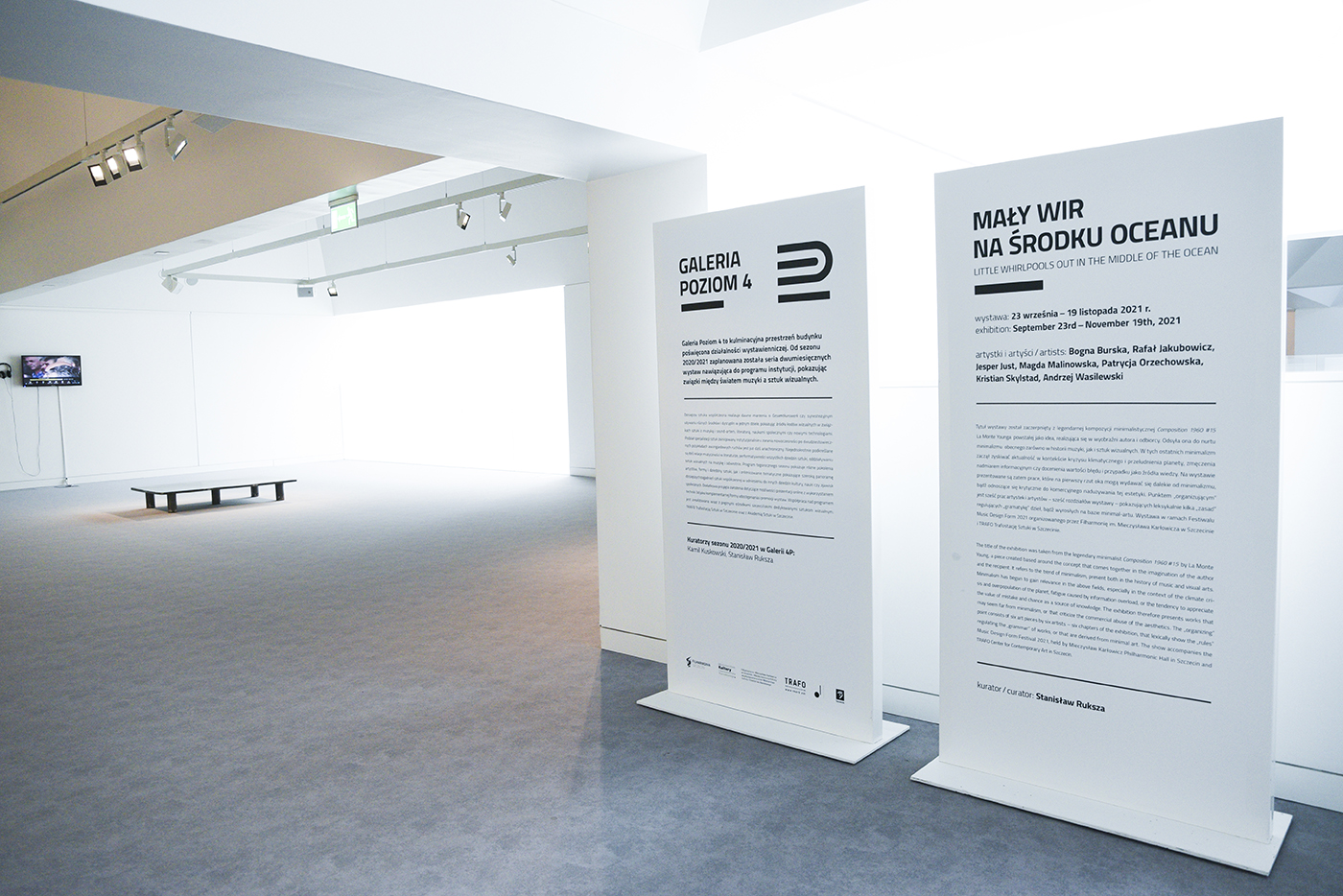 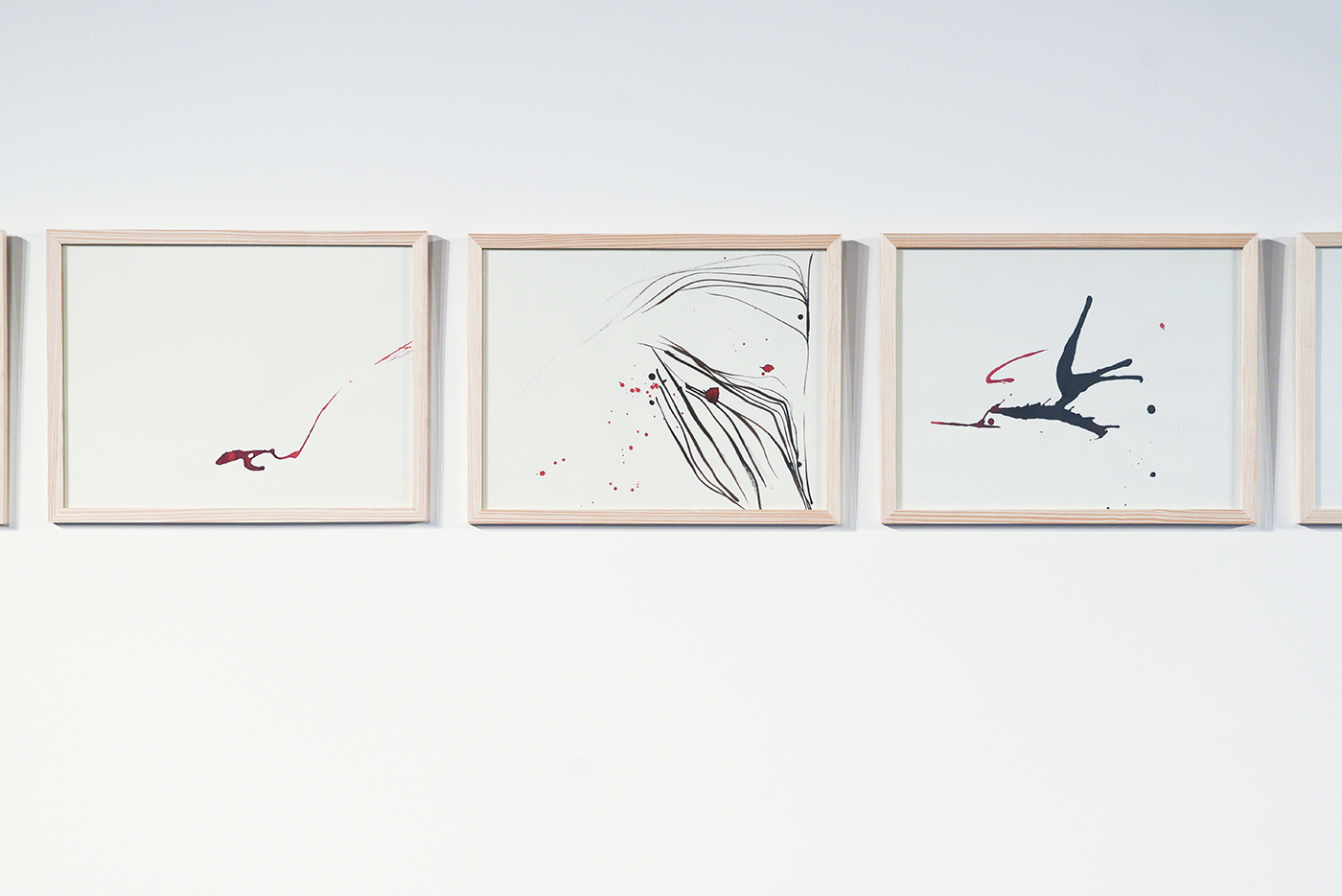 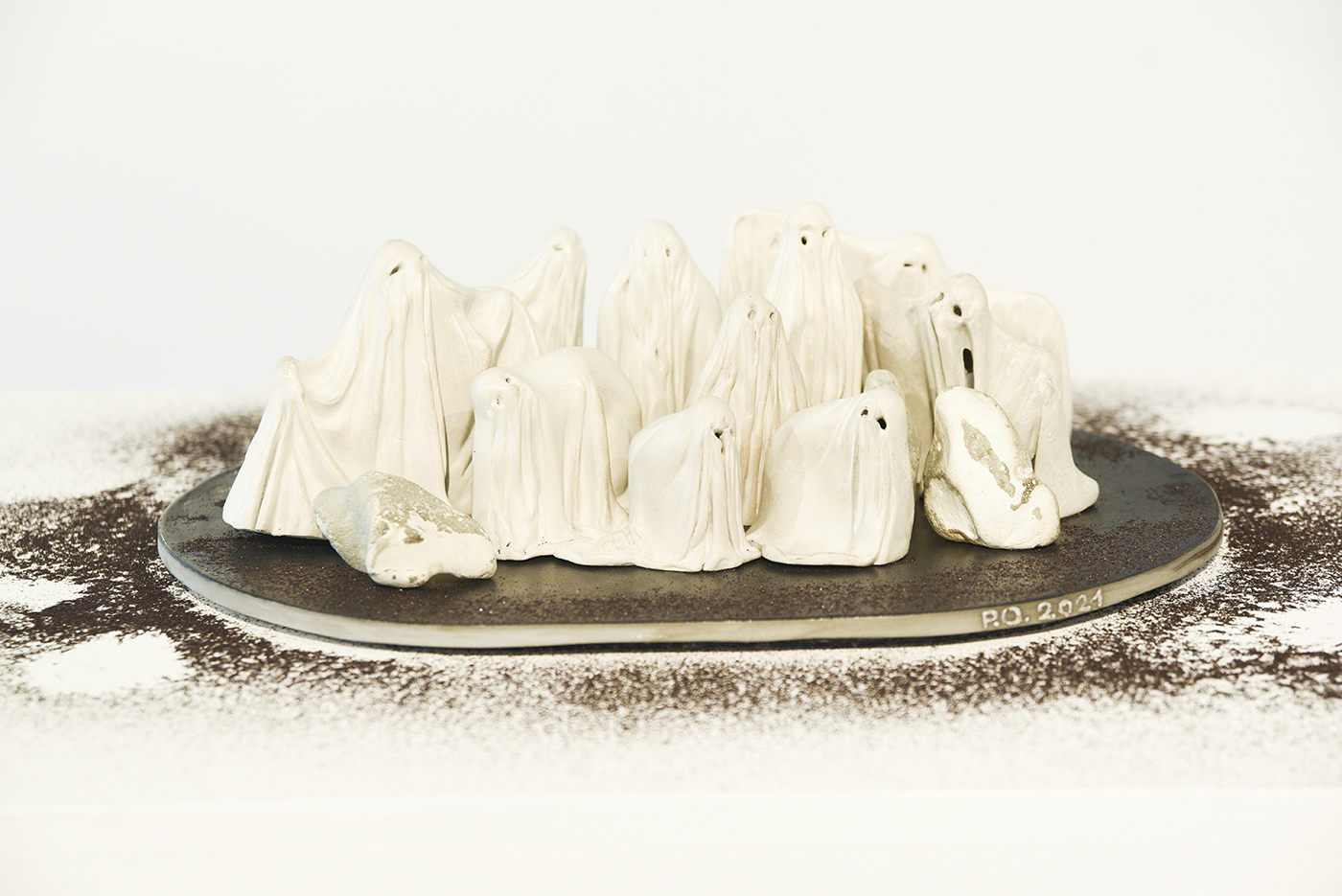 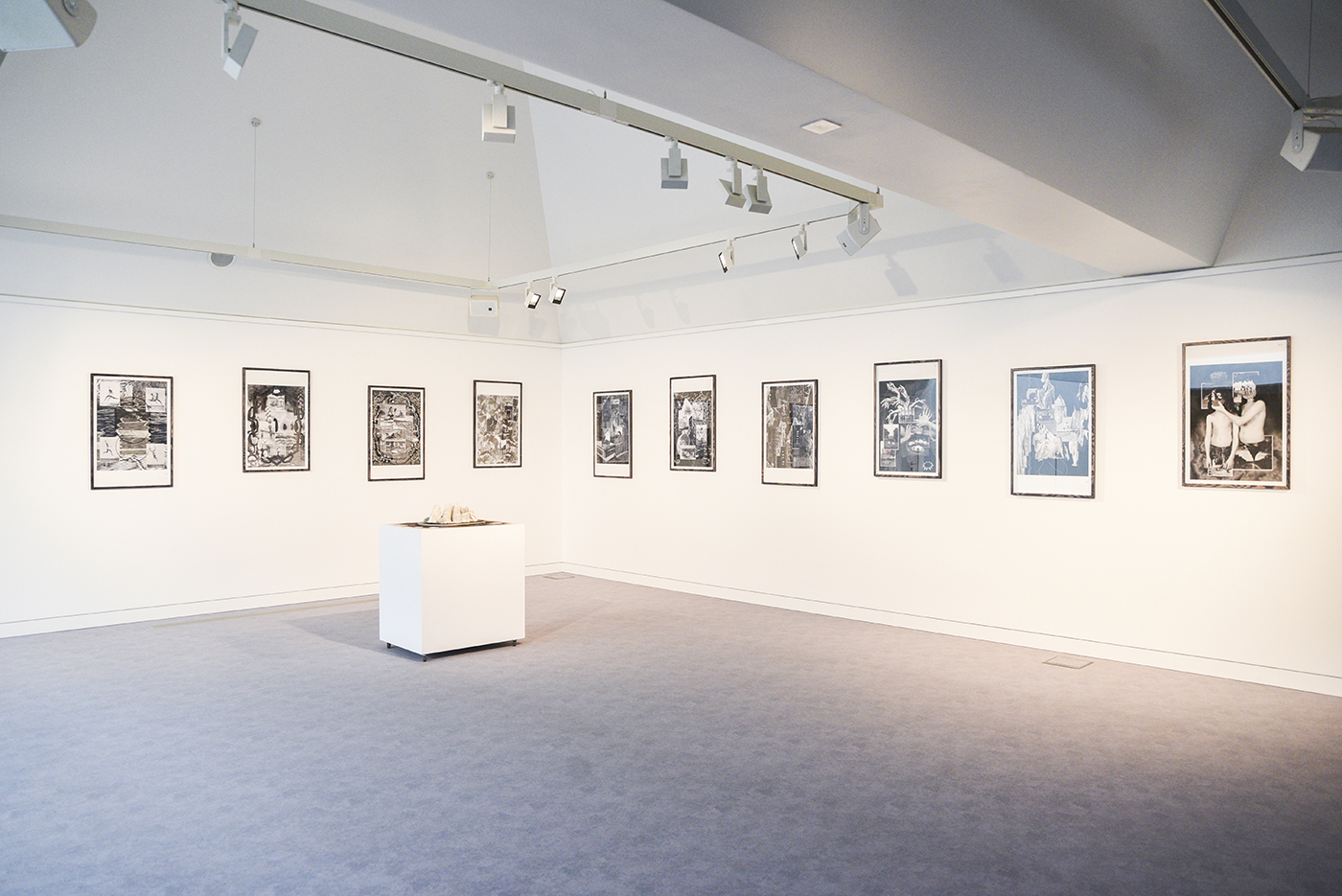 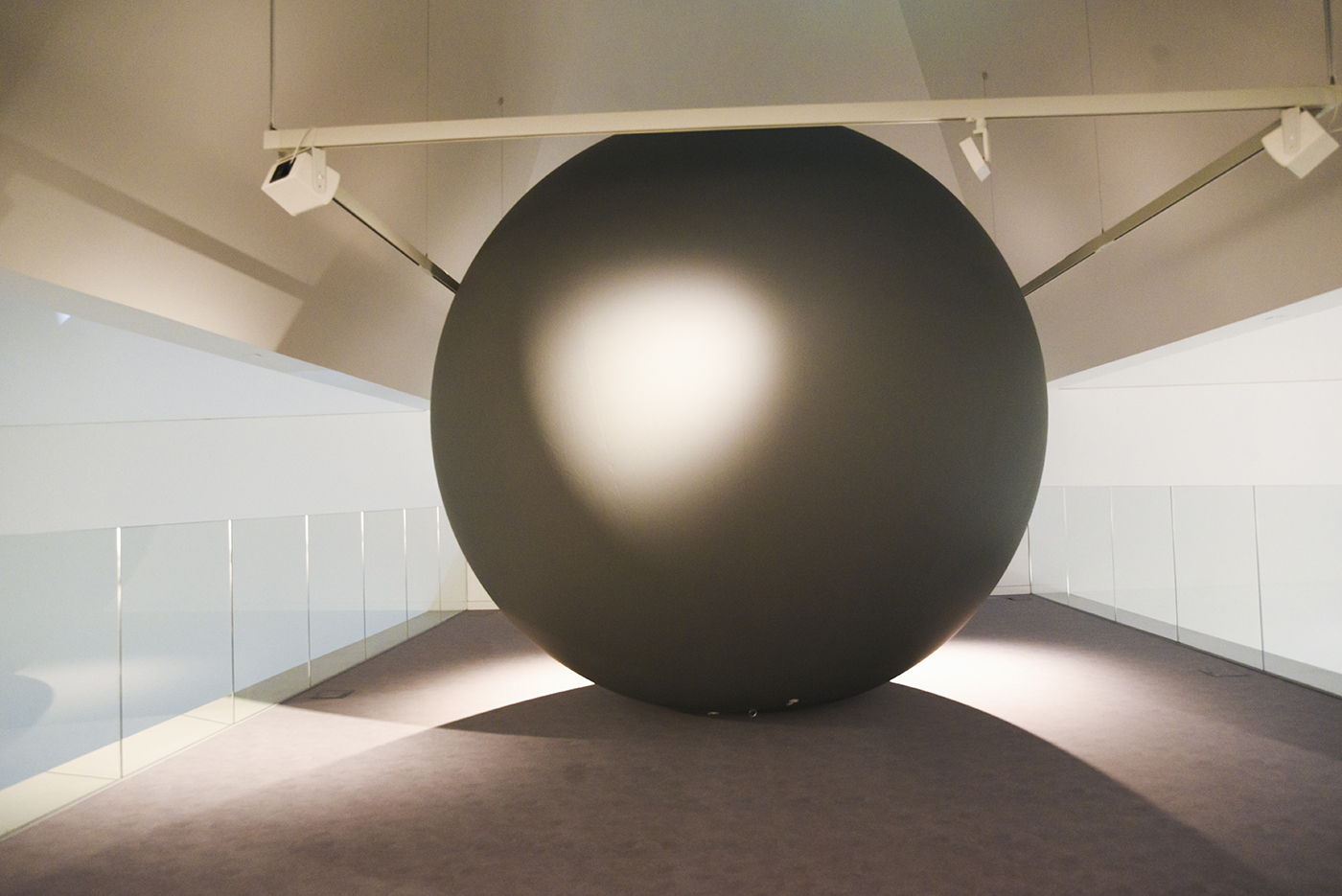