The opening will be accompanied by Klaudia Prabucka’s performative tour of the exhibition, with guest participation of Aleksandr* Demianiuk.

Death and Herring is the first solo show of Klaudia Prabucka, one of the most interesting emerging artists in Poland.

Prabucka’s art mostly focuses on the analysis and reinterpretation of widely understood social conflicts. However, in her most recent paintings, sculptures and animation projects, created especially for the exhibition at TRAFO, the artist conveys her emotions by telling a personal story about the death of her grandmother. The works express sadness and bereavement, they talk about transience. At the same time, Klaudia Prabucka deliberately rejects vanitative symbols, common allegories of the fragility of fate and gloomy, monochromatic colors. Despite the weight and seriousness of the subject, Death and Herring is saturated with the artist’s characteristic sense of humour, language play and carefree aesthetics. 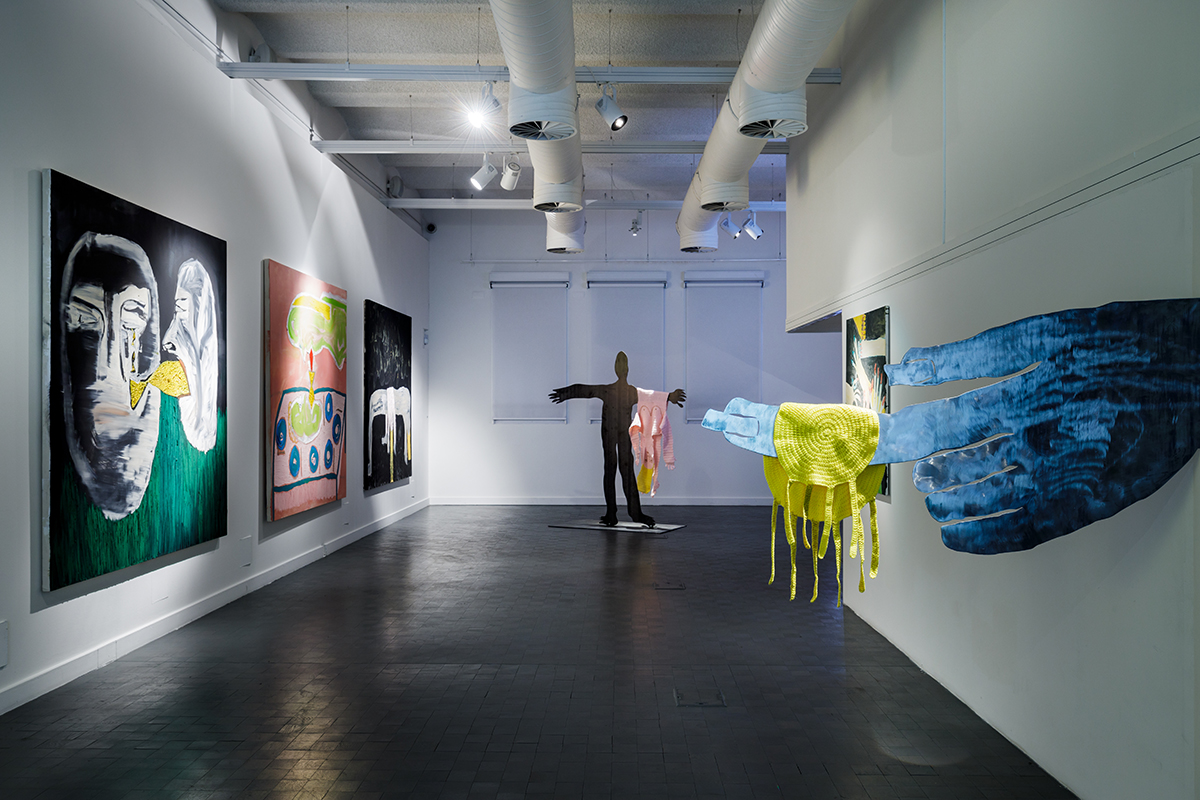 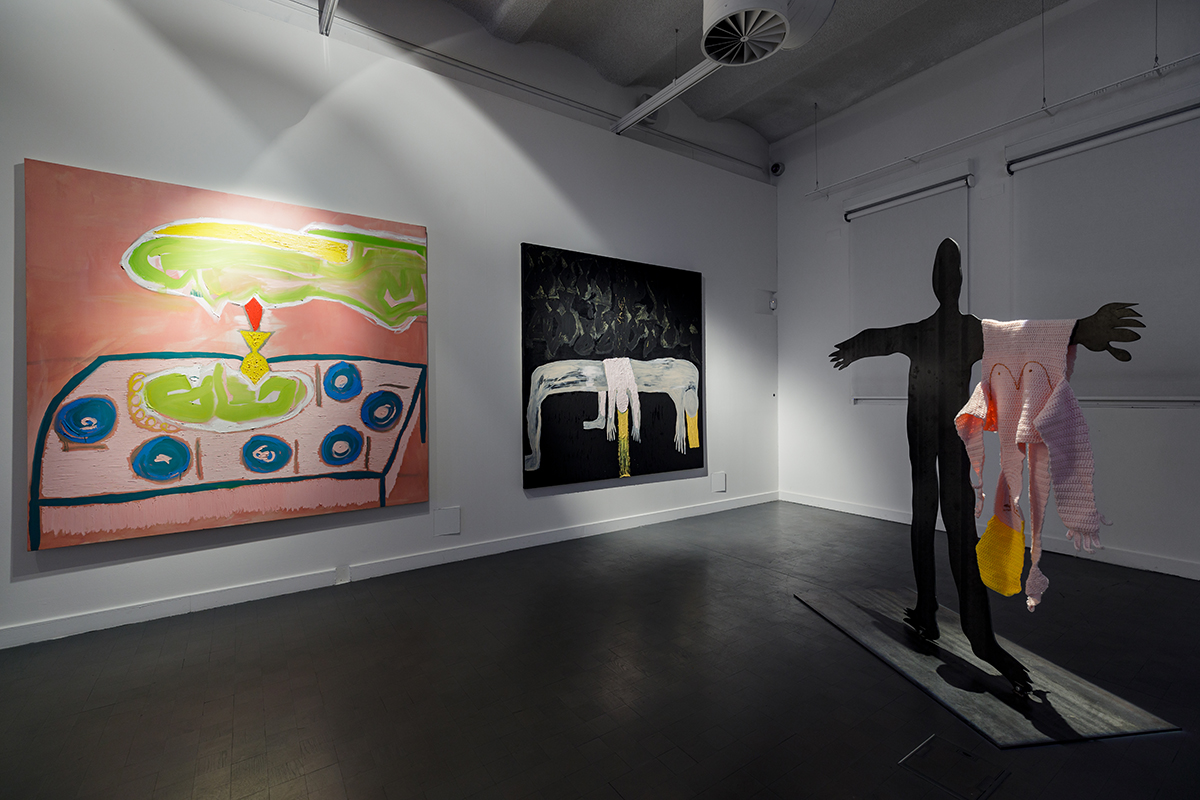 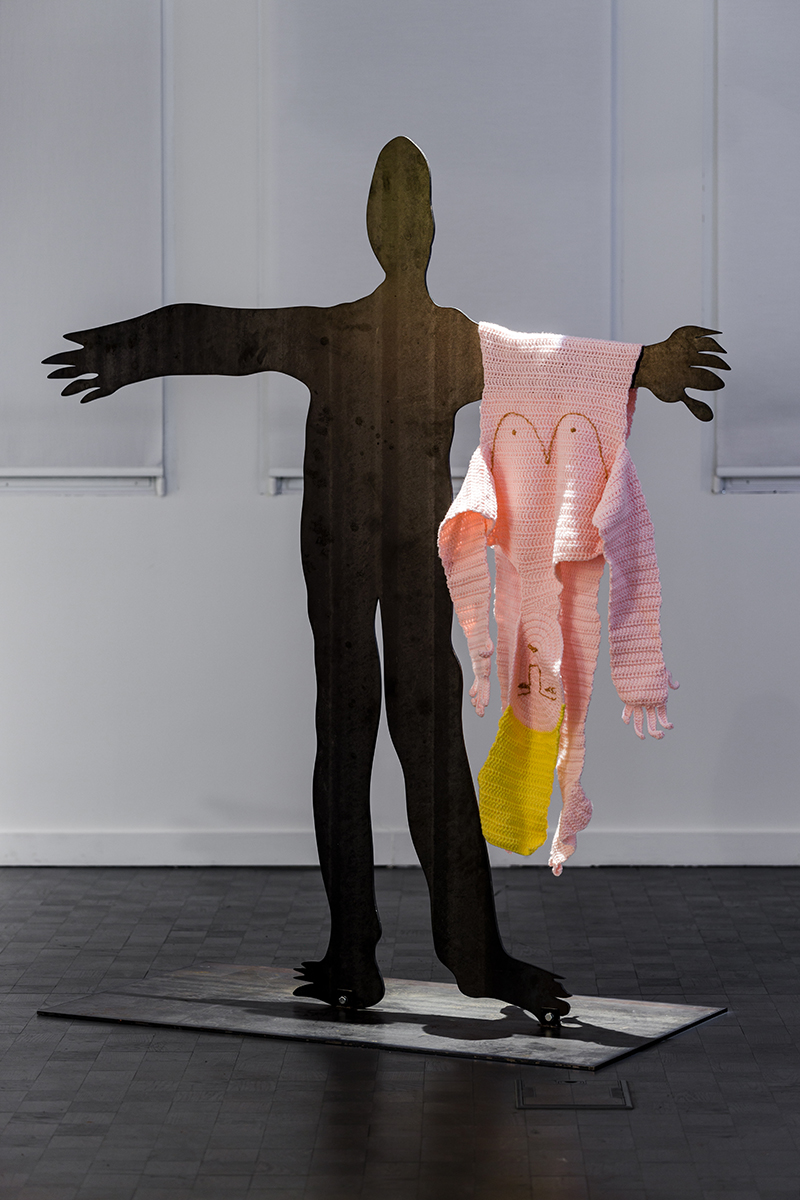 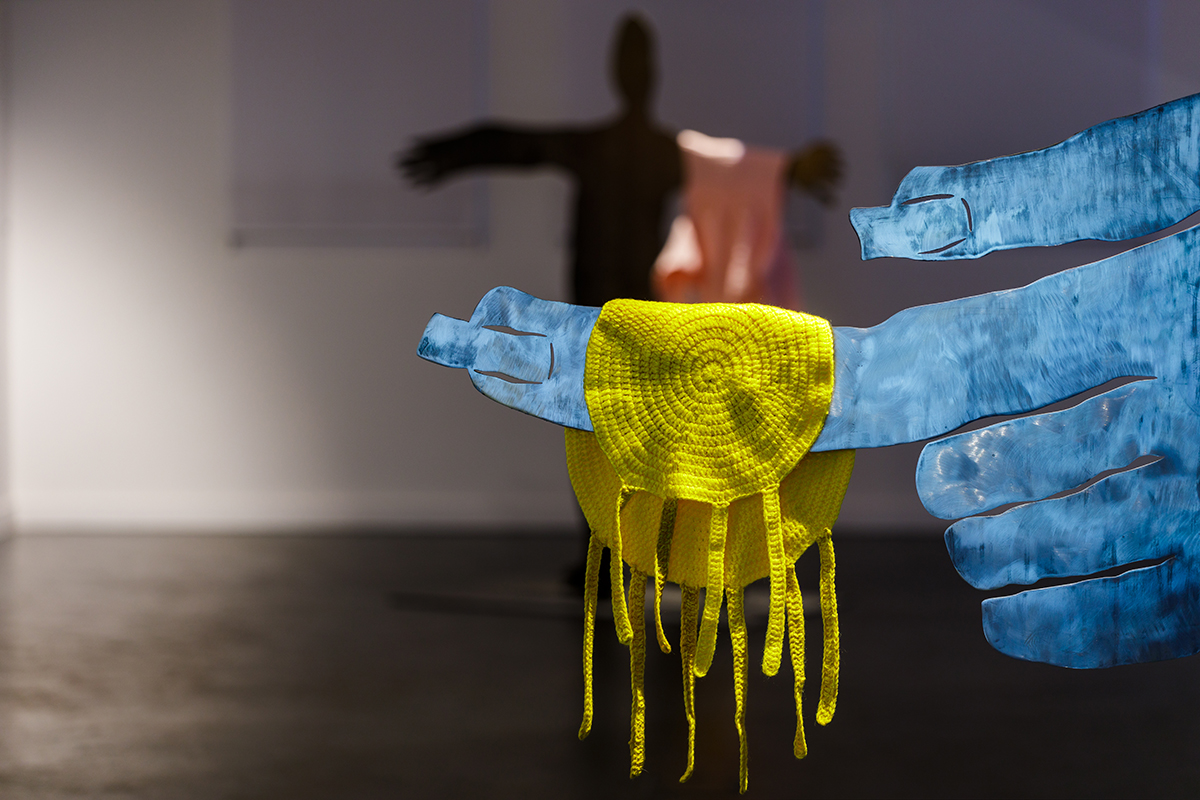 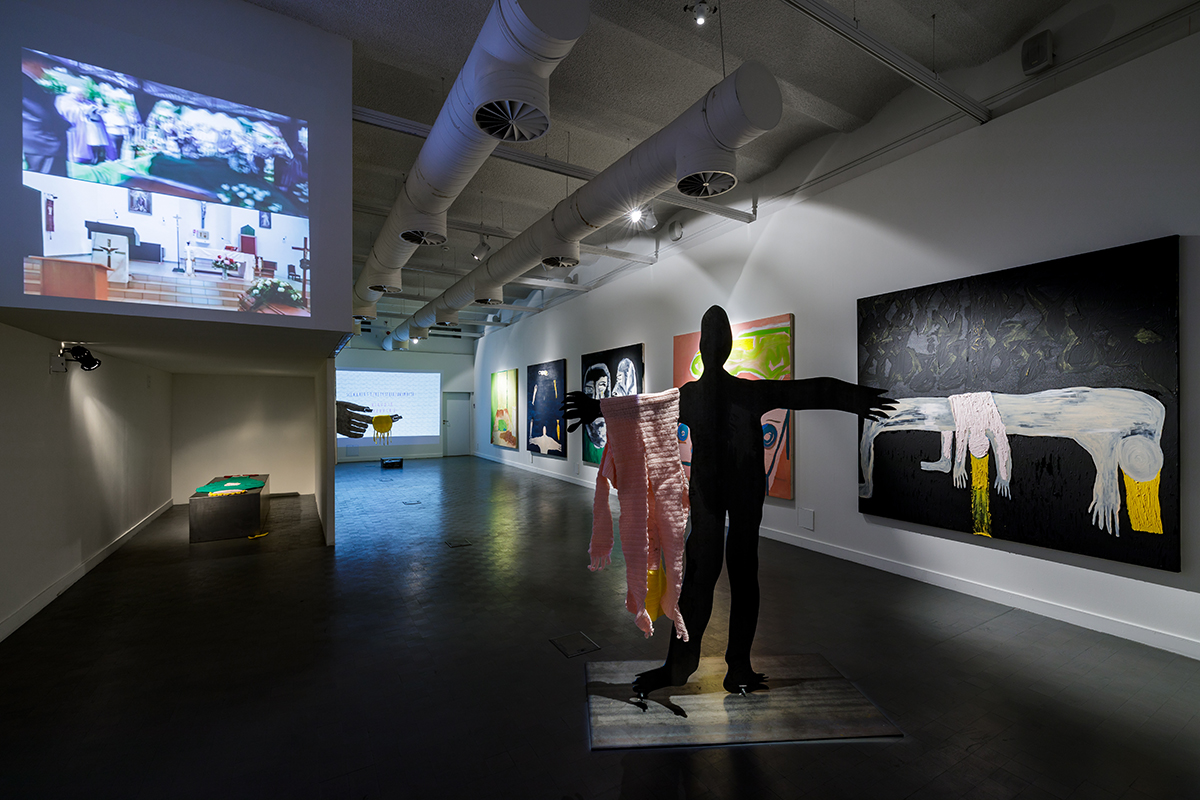 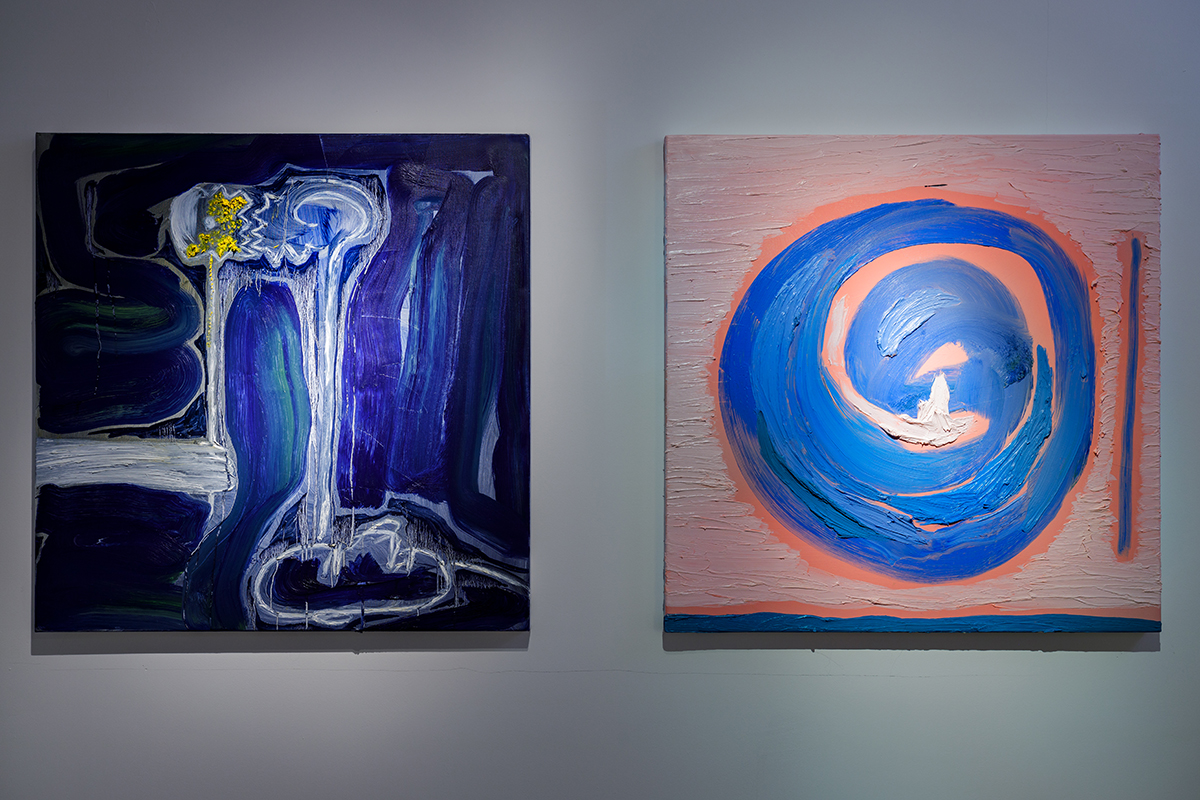 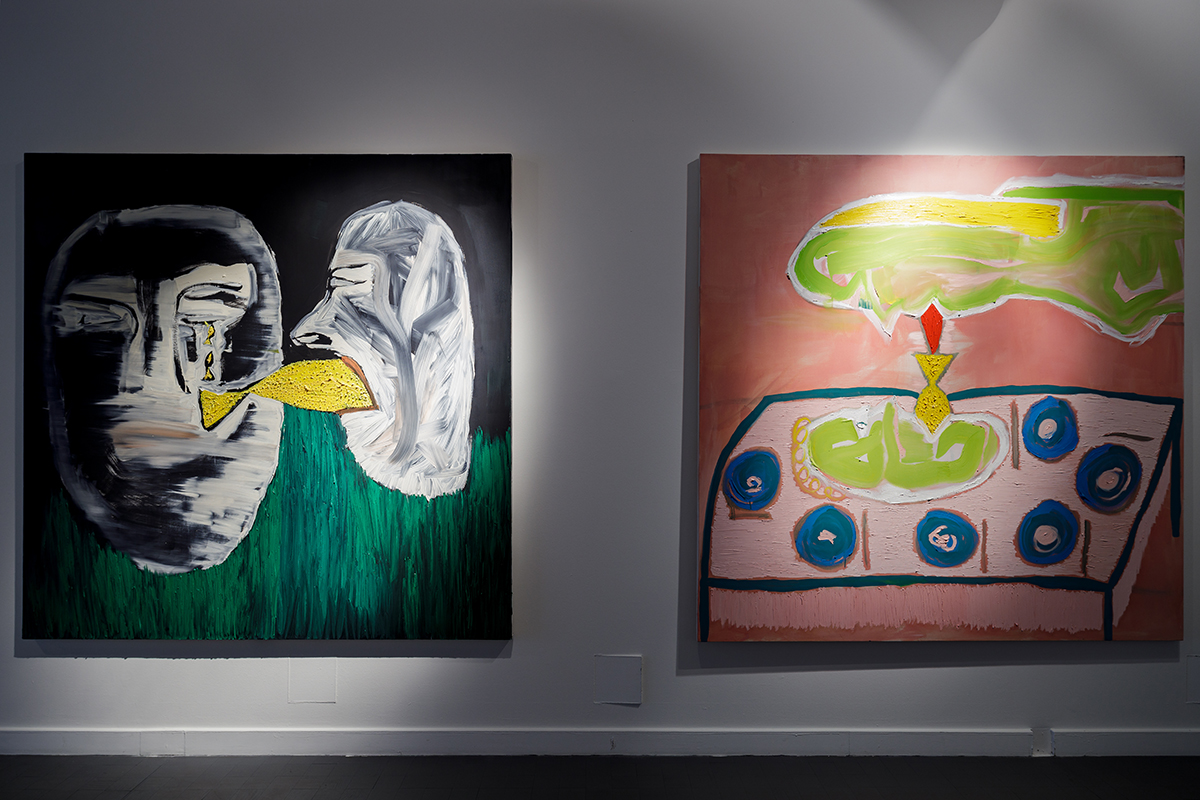 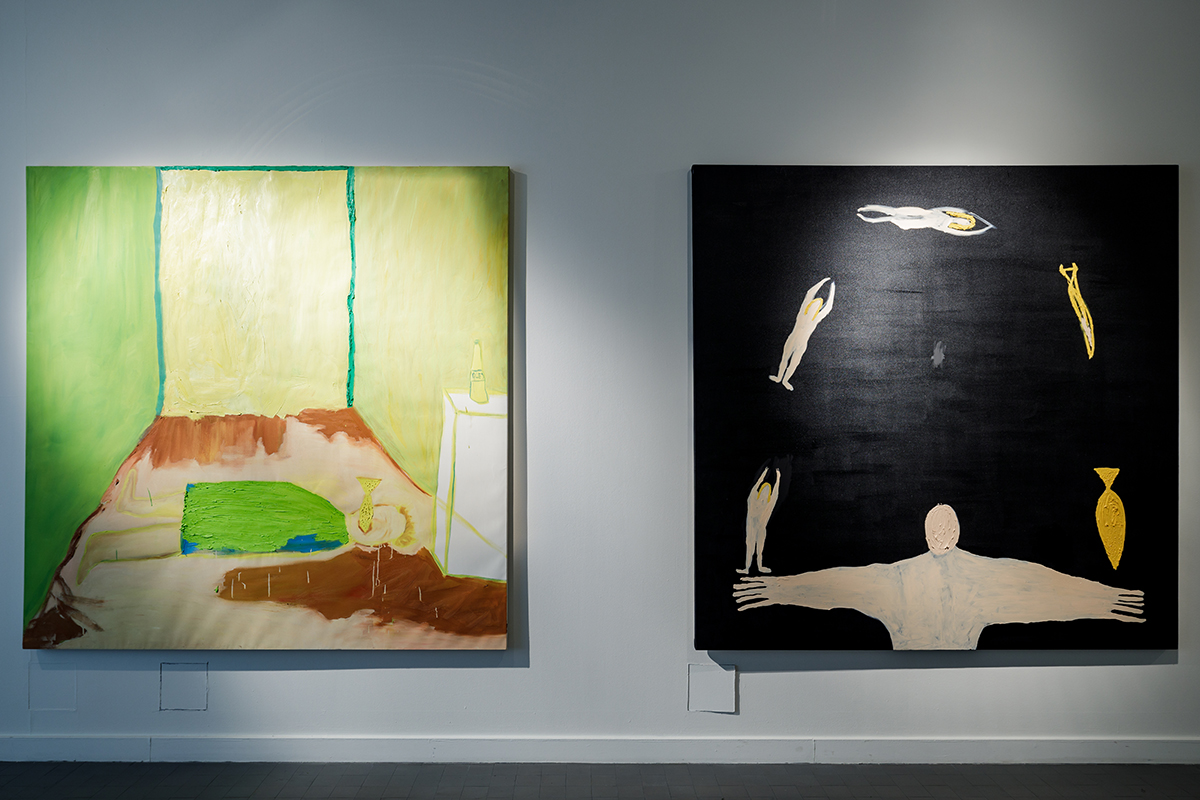 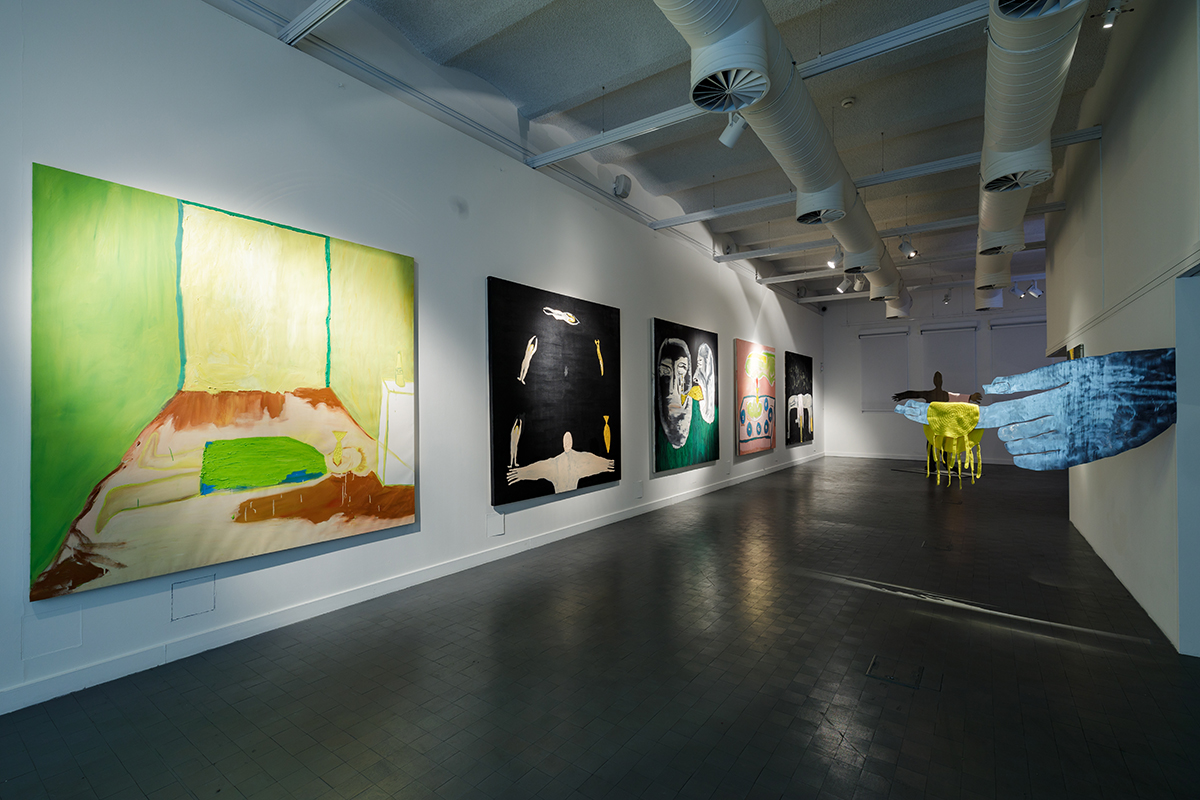 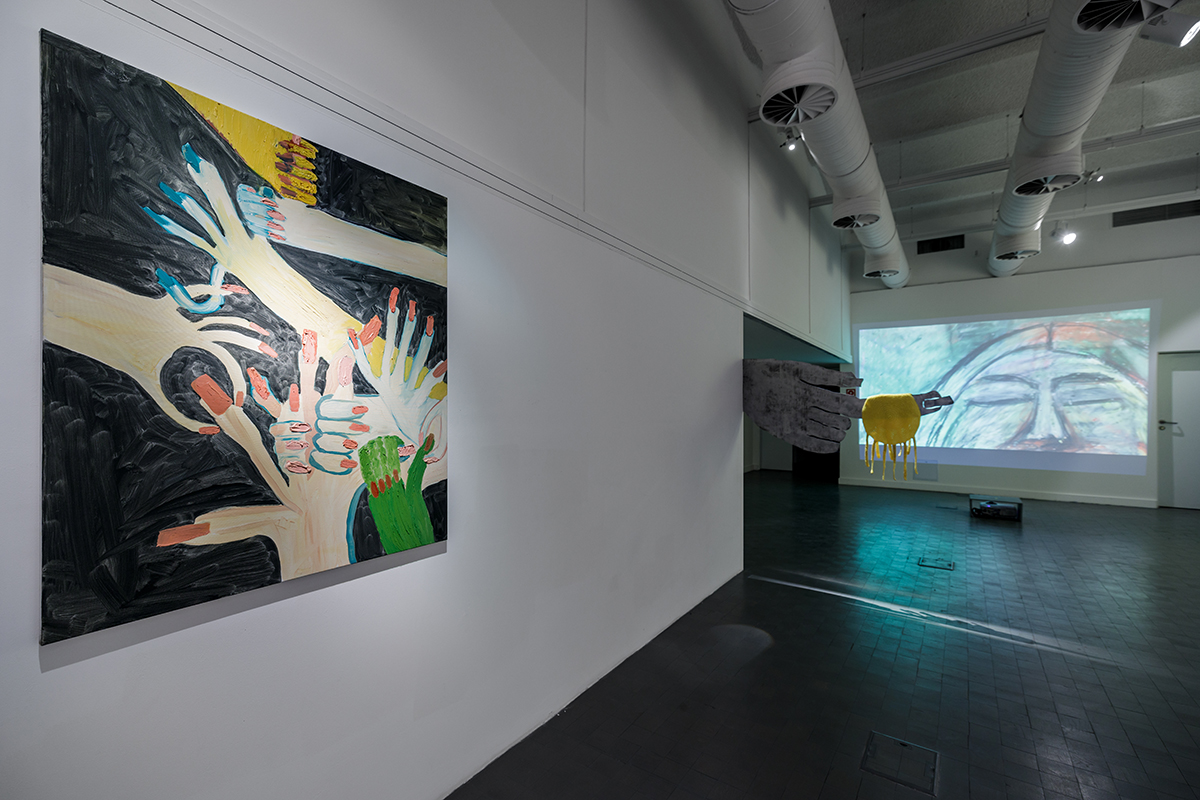 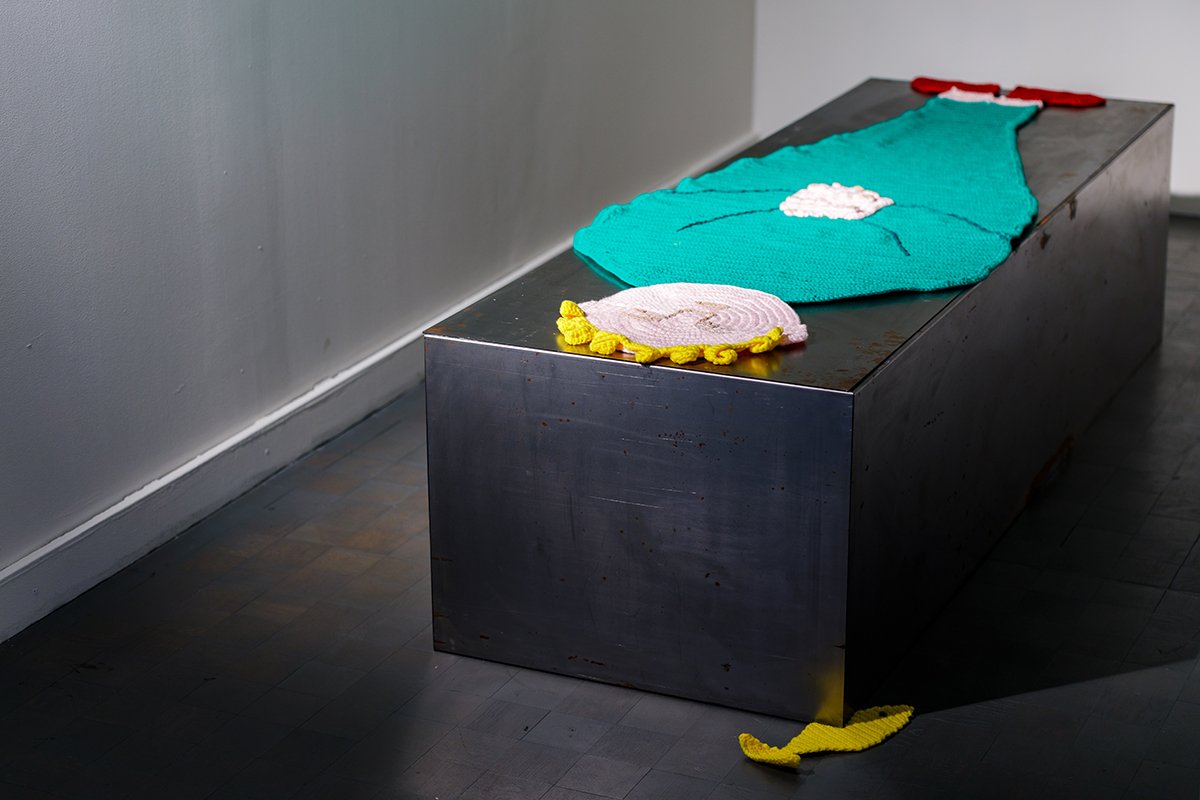 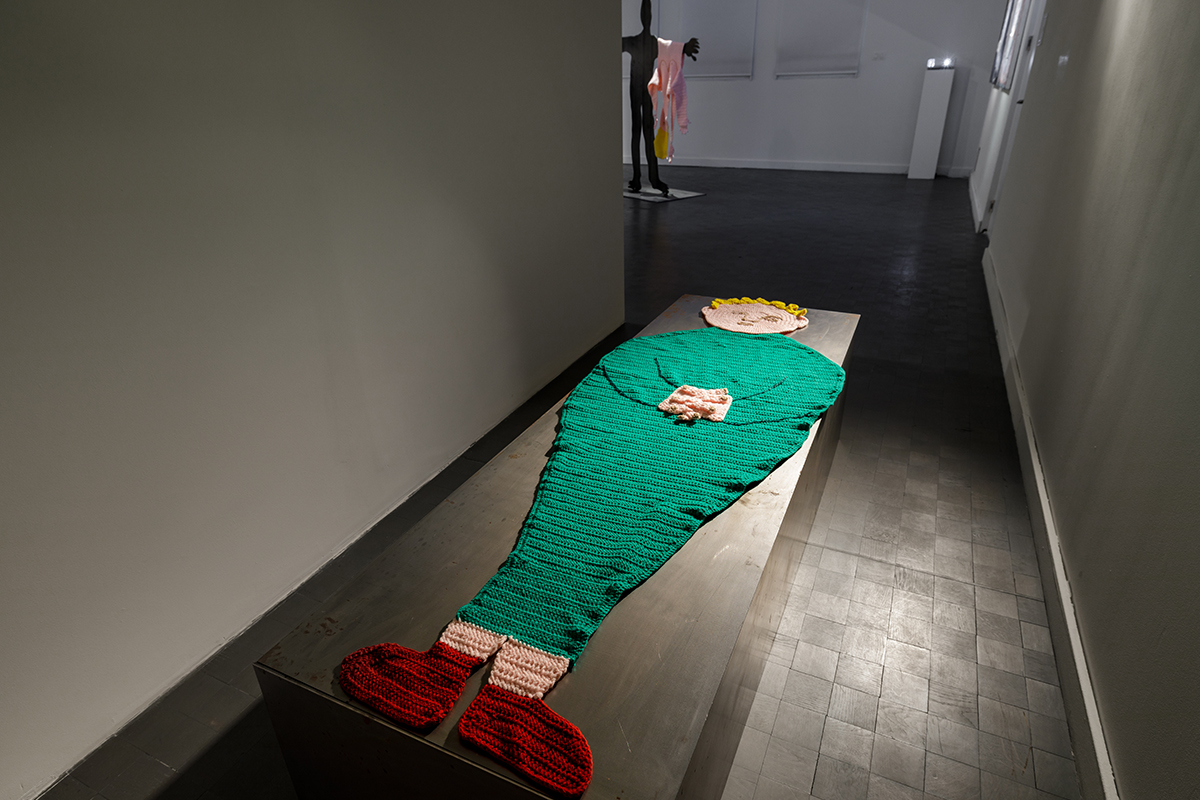 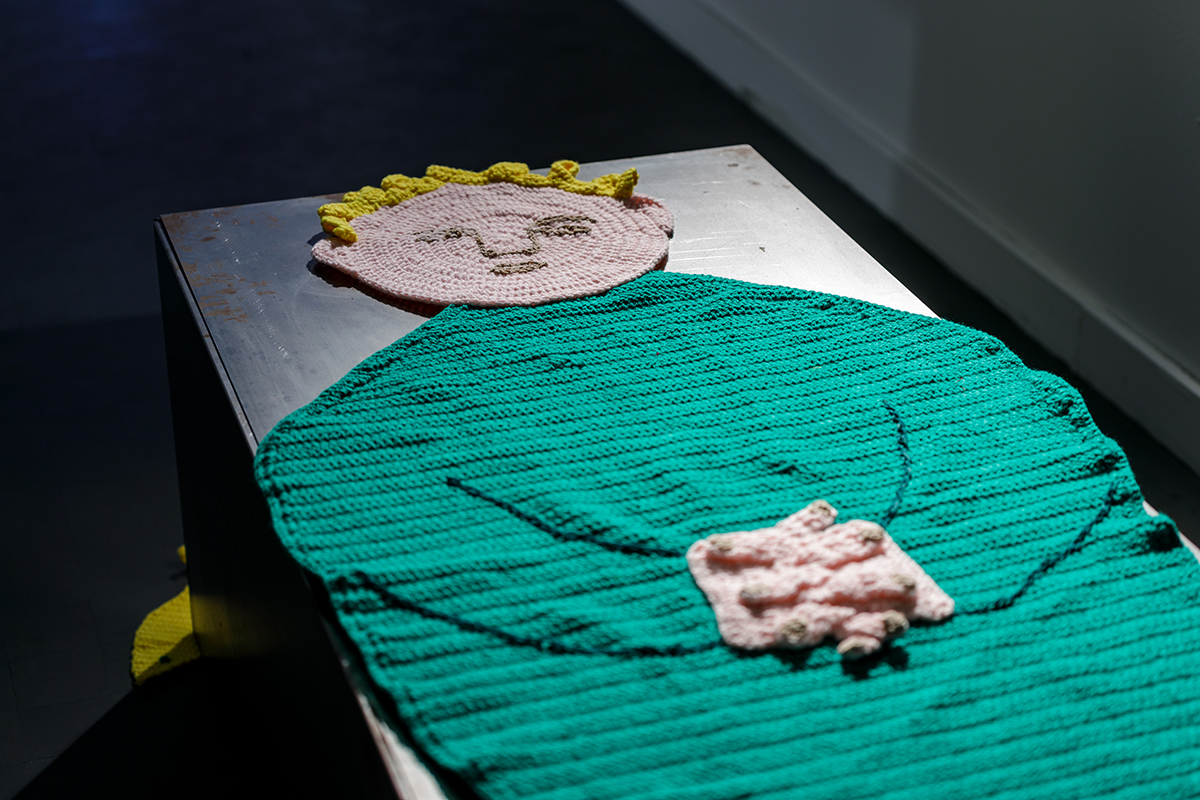 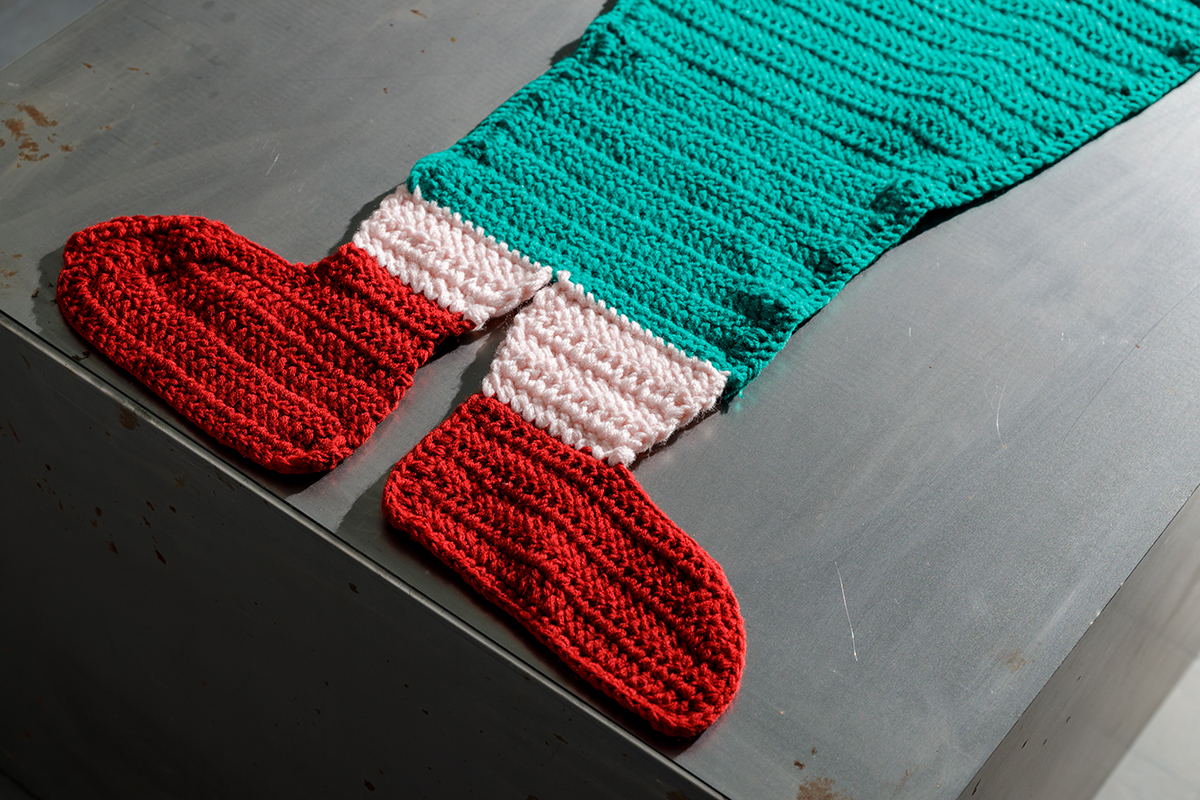 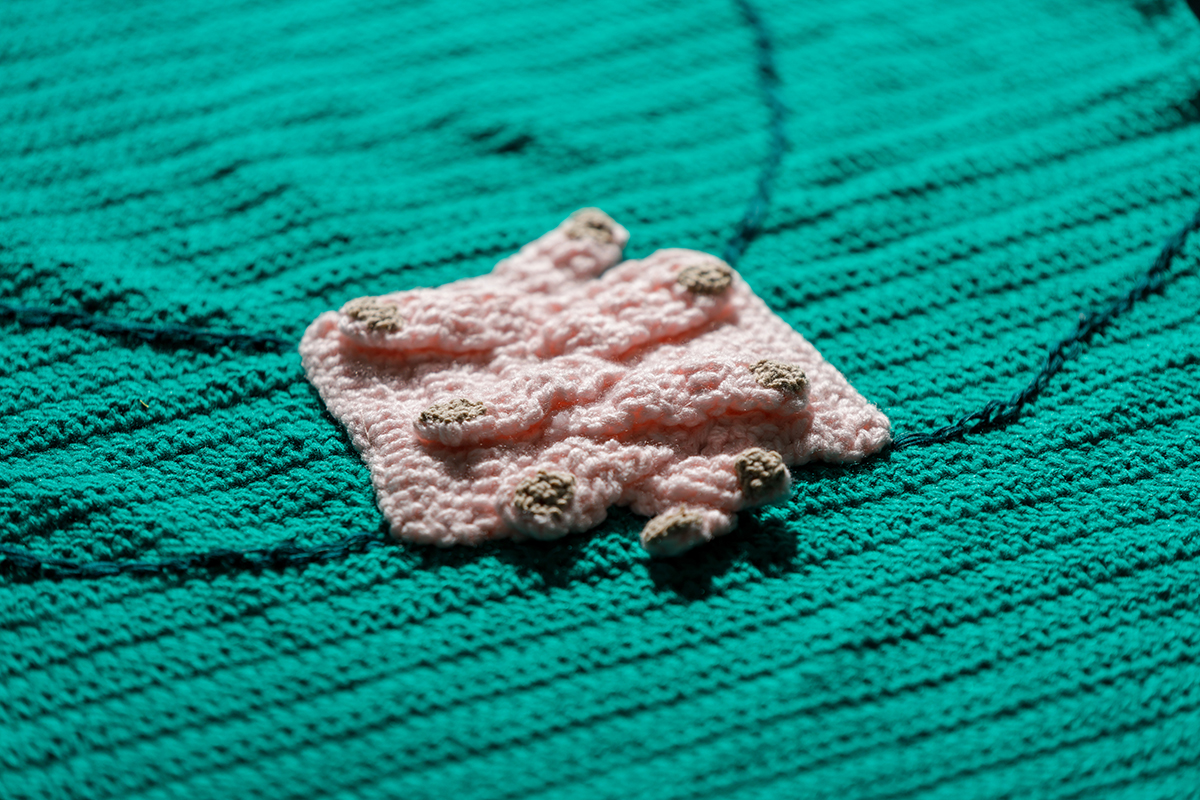 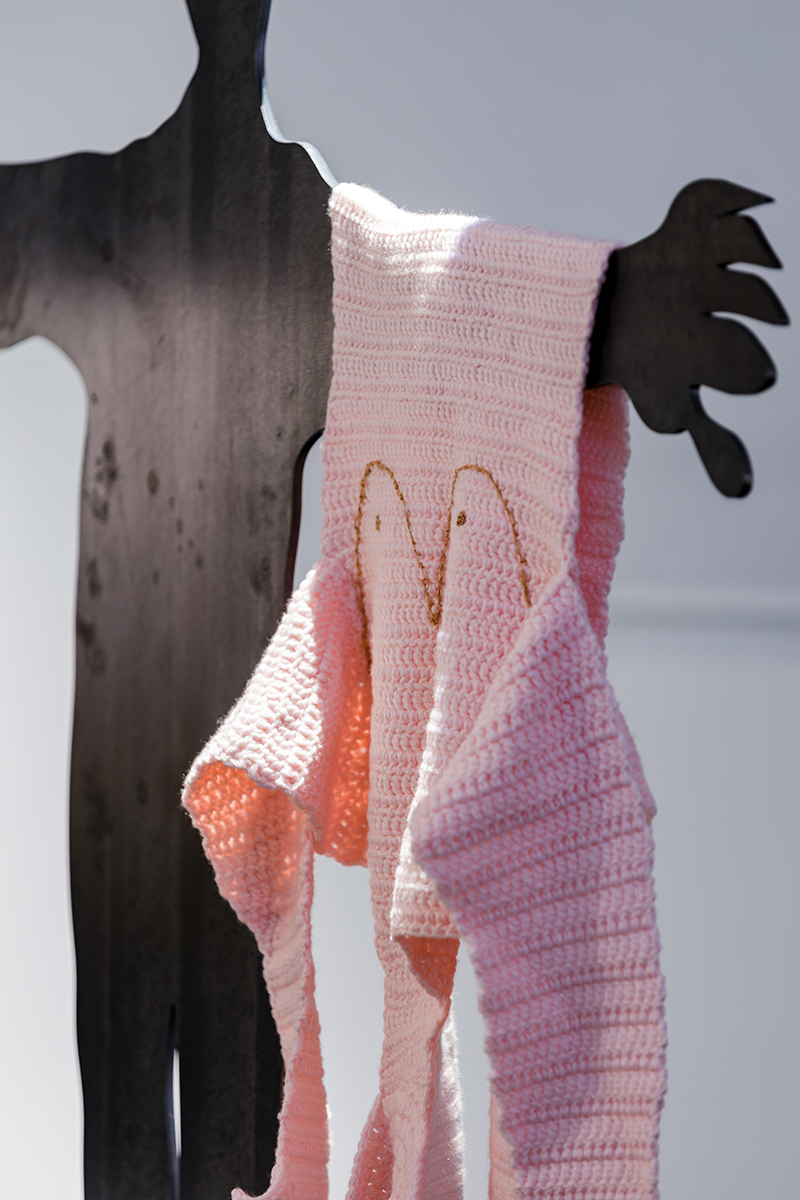 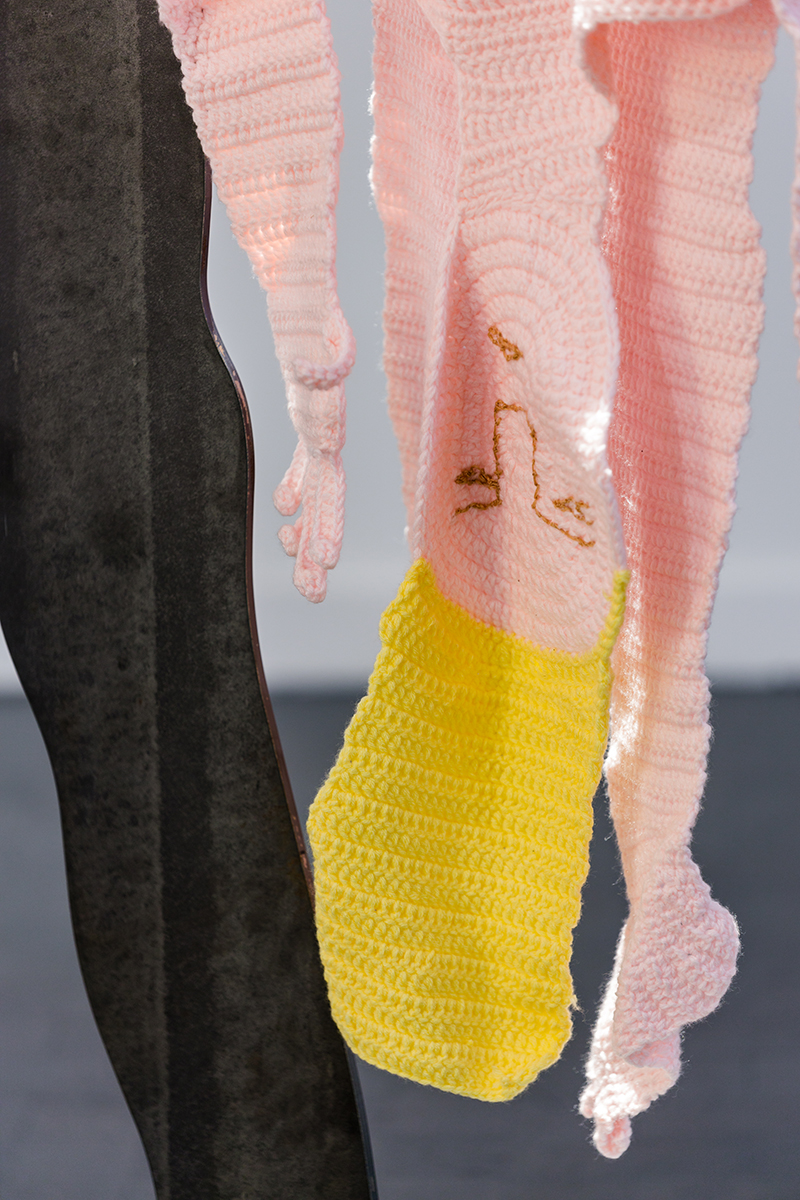