In the headshots series, we do not follow any competition rules, we are not guided by cronyism or any thought-out rules for the selection of the exhibited. Cool? Cool. Okay, we will put together a show. The headshots series is a one-shot attempt at success or failure.

Patrycja Cichosz is the last artist featured in headshots in 2020. Although the canvasses from the series Kasandry (Cassandras) have already been shown, the exhibition at TRAFO also premieres Cichosz’s  diploma paintings. They keep asking, and I’m weeping more is a story about a point between two extremes: not enough and too much confidence. This area, called the “equatorial belt of silence”, was described by Rebecca Solnit in the book Men Explain Things to Me. The objects and figures in the paintings are curled, tangled, crushed. They are responsible for answering questions asked by others, and such questions make them aware the world is going in the wrong direction.

Patrycja Cichosz – born in 1995 in Głowno. She currently studies at the Faculty of Painting at the Academy of Fine Arts in Gdańsk, in the diploma studio of Krzysztof Polkowski, PhD. Since 2015, a holder of the scholarship with Jolanta and Leszek Czarnecki Foundation. She mainly works with painting, although she also gets involved in pro-social activities. 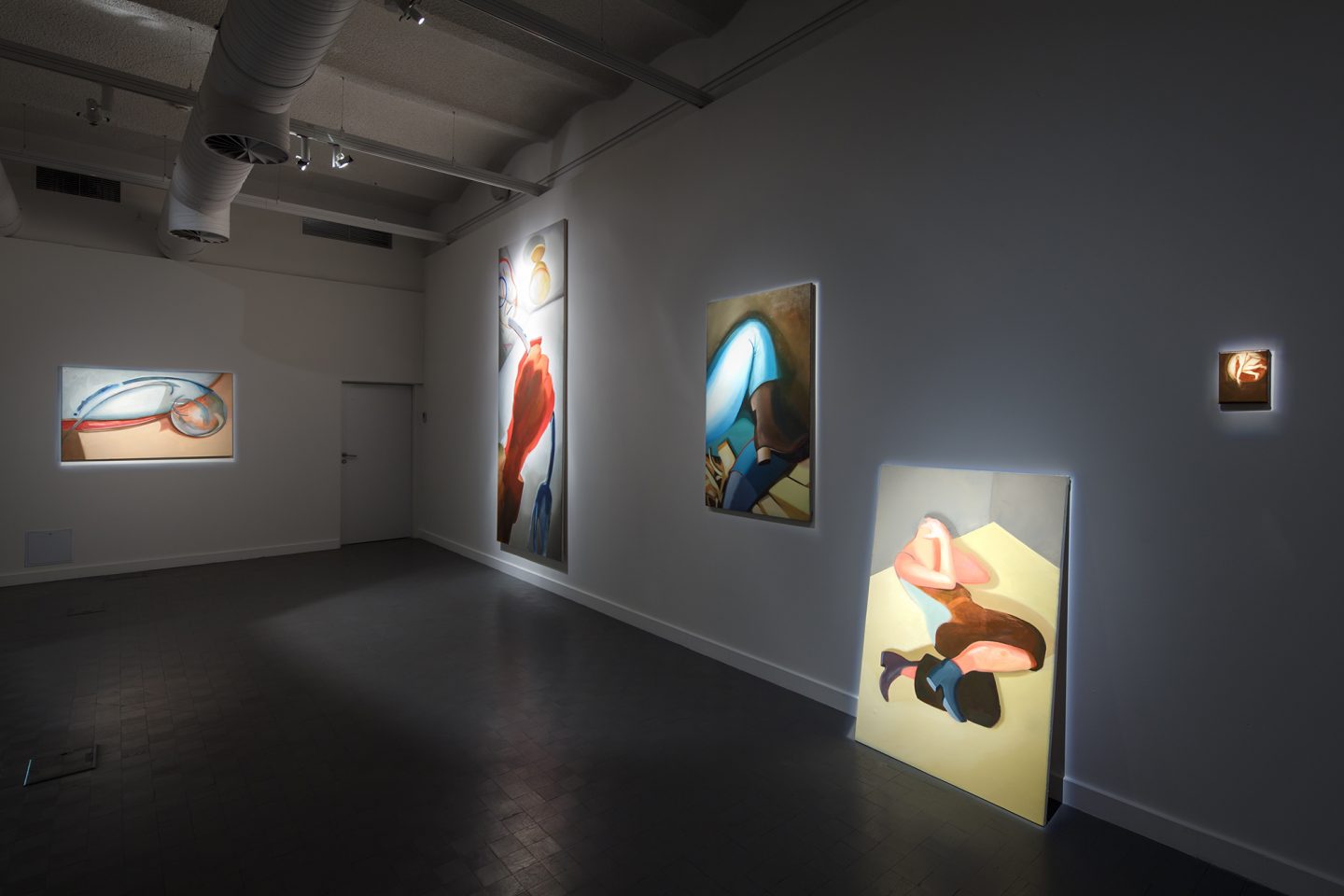 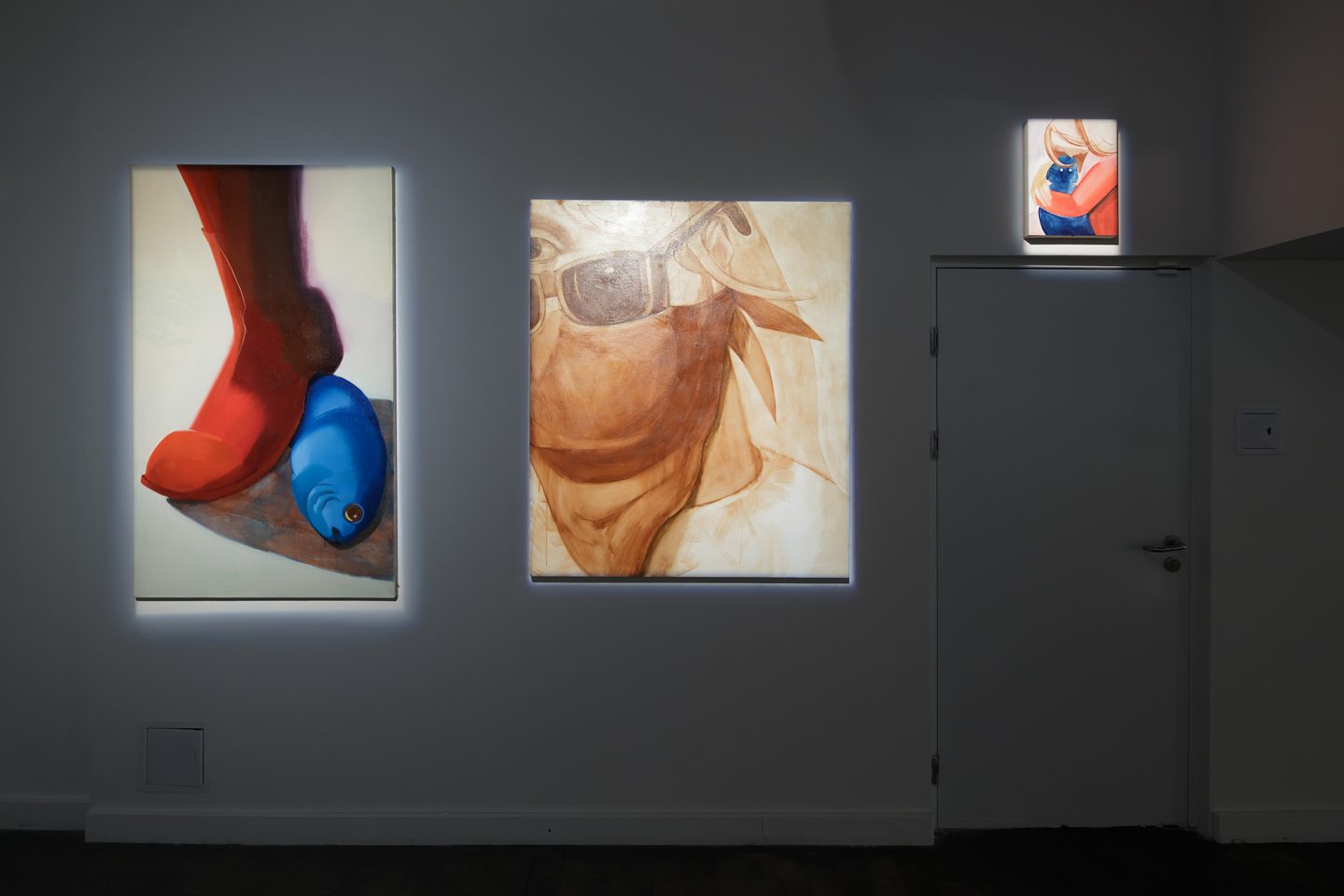 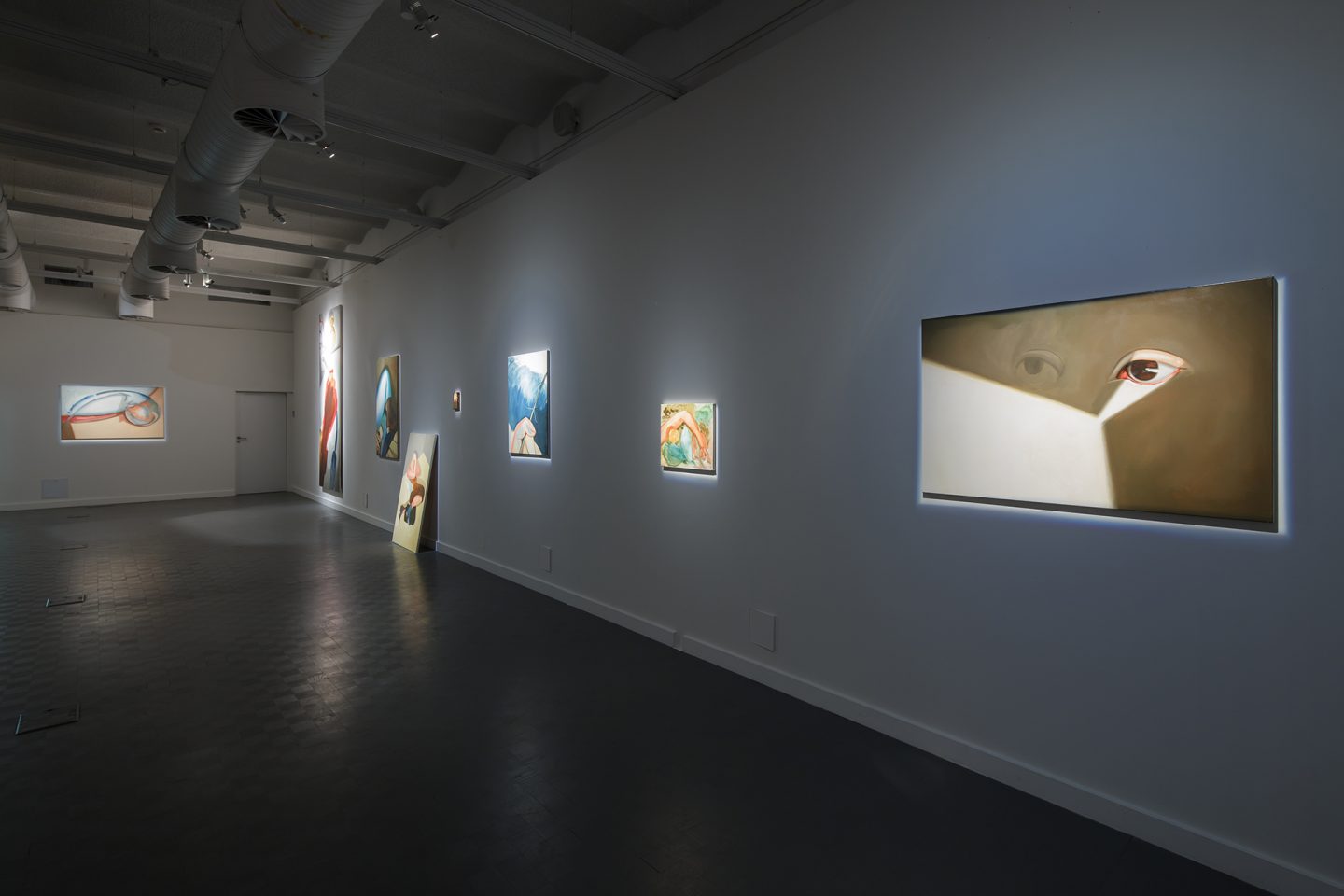 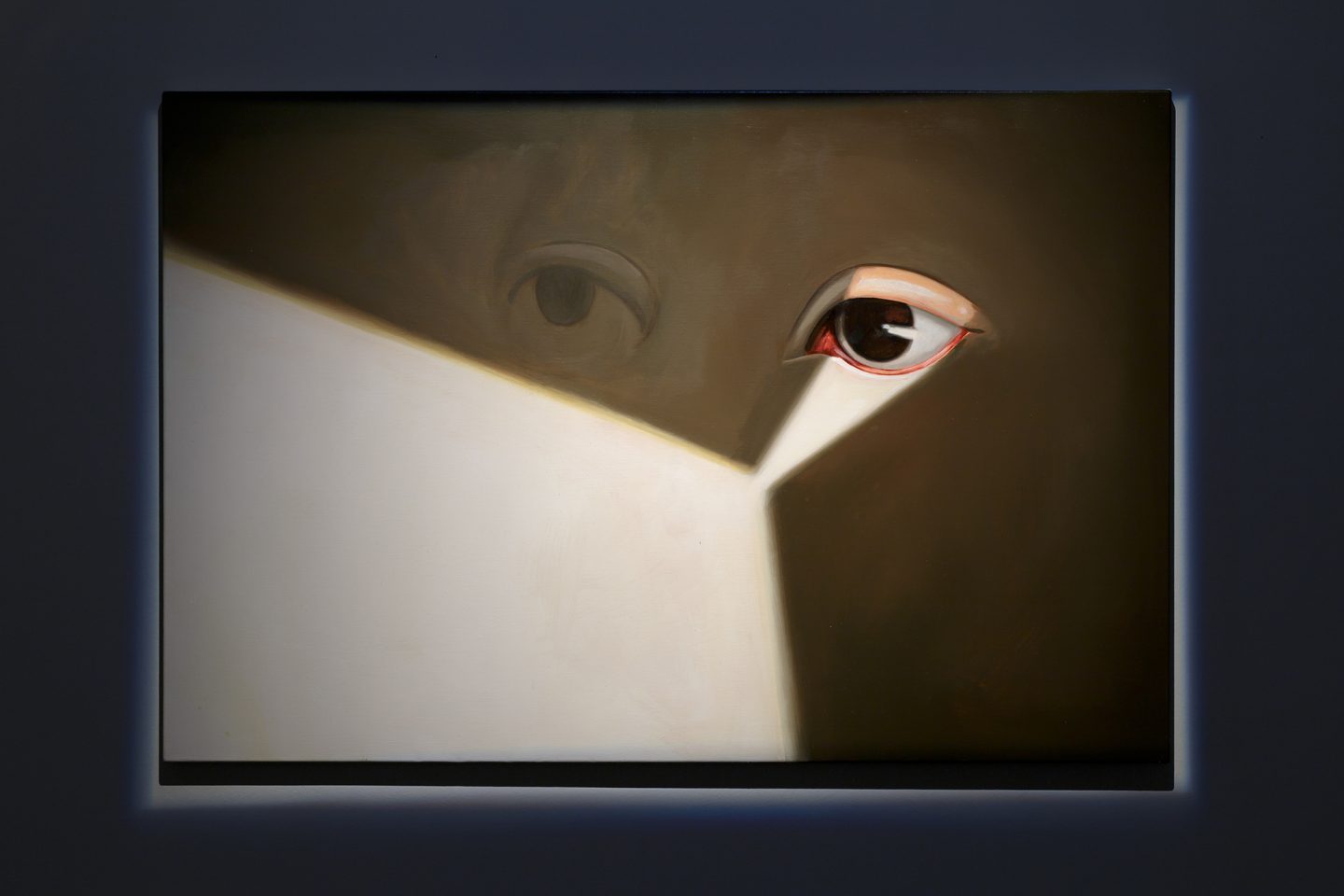 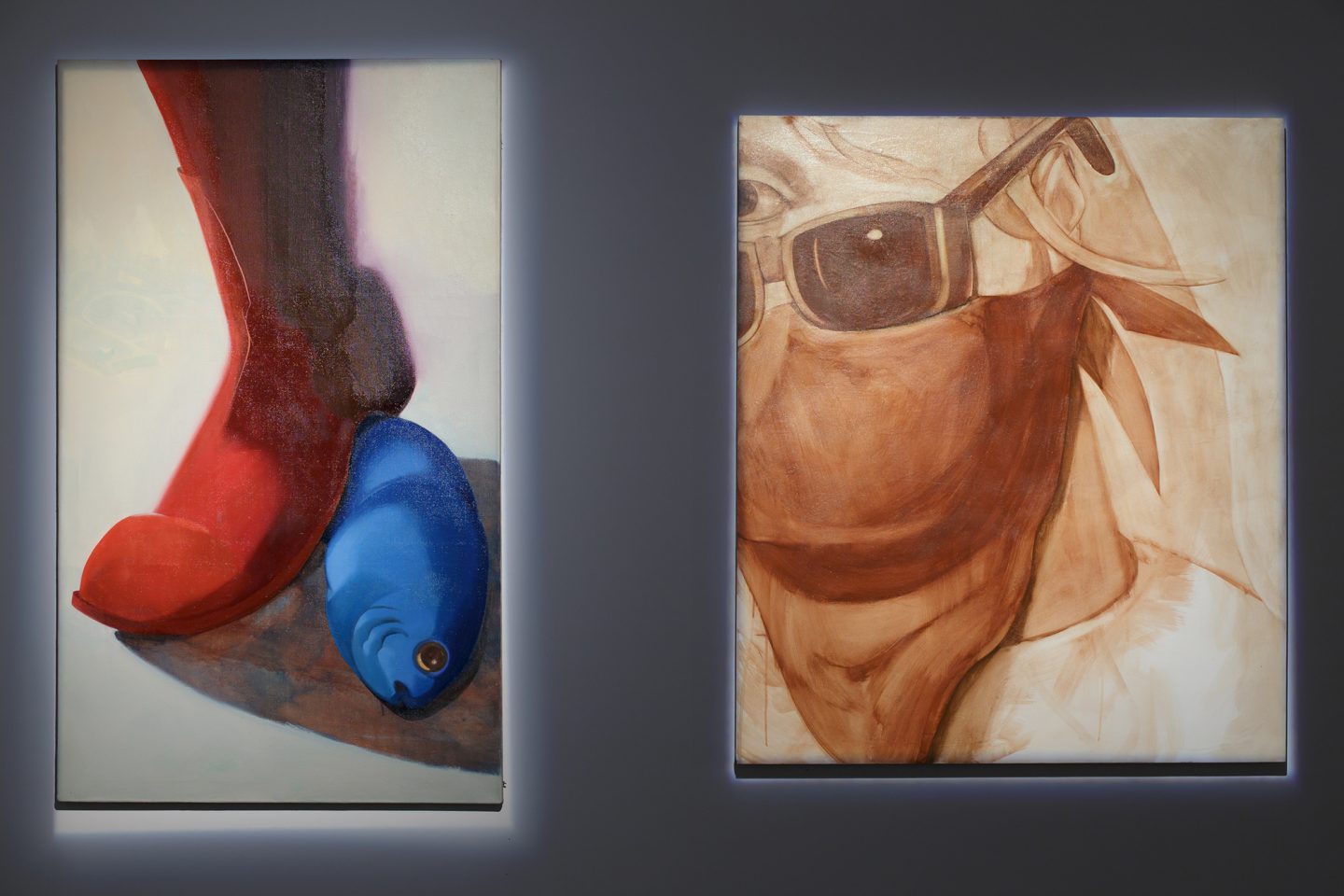 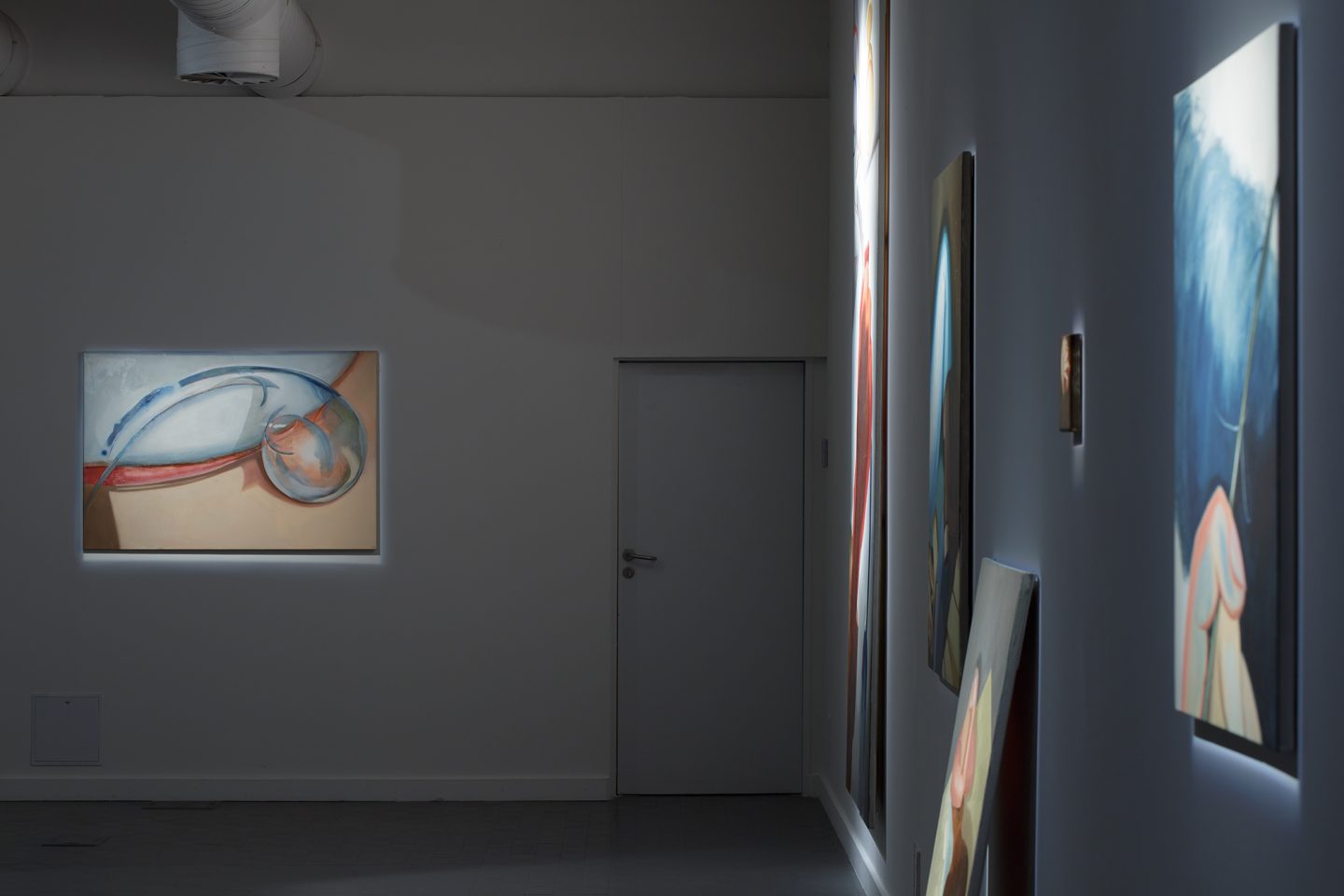 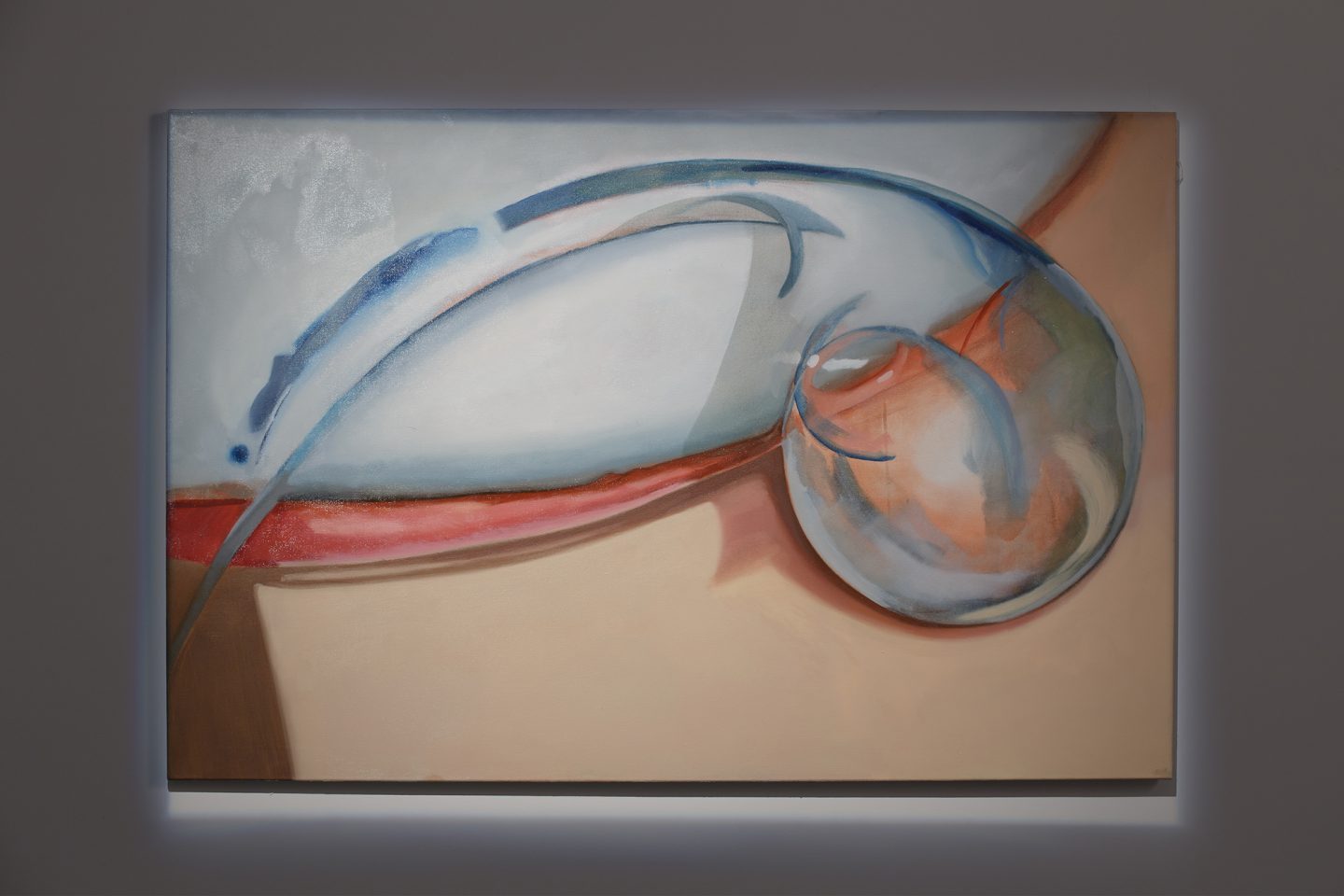