Headshots:
Jagoda Dukiewicz
Everything is uncertain, and that calms me down

Lumpo is a genderless humanoid creature brought to life as a result of apocalypse and climate change. Lumpo resides in more or less abstract...
Cycles headshots Exhibitions

The headshots series features artists who have not had an opportunity to circulate their works on the Polish art market, “a minus”. As...
Education headshots TEKSTY

Shameless, with limited humility, opening the doors of art salons with a kick. It seems a revive of Cracow-based artists has started, following the years of silence and decadence. The next generation, represented by Michał and Paweł, is boldly following in the footsteps of the group Potencja and the painter and tattoo artist Mateusz Sarzyński.

The meticulous Instagram research for the next edition of the HEADSHOTS series, resulted in inviting two emerging artists from Cracow. The boys pain, draw, design, photograph and create tattoos. The exhibition will feature works inspired by the internet culture, full of various borrowings.

Michał Maliński (born in 1997) – graphic design student at the Academy of Fine Arts in Krakow. He works with photography, painting, designing visual identifications and live visualizations. For the last three years, he has co-created PROGREFONIK web portal. Organizer of the nationwide exhibition rzeczy które mnie a ciebie nie (things that me but not you) and the exhibition Środek (Center Point). Member of art collectives Szaber and Rzeczy.

Paweł Zięba (born in 1996) – graphic design student at the Academy of Fine Arts in Krakow. He works with painting, drawing, photography and workshop graphics. Organizer of two exhibitions from the Apocalypse series, member of the Szaber collective.

The HEADSHOTS series features artists who have not had an opportunity to circulate their works on the Polish art market, “a minus”. As Internet bard Klocuch used to say: „lucky draw join me ring ring ring ring.” We do not follow any competition rules here, we are not guided by cronyism or any thought-out rules for the selection of the exhibited. Cool? Cool. Okay, we will put together a show. To sum up, the headshots series is a one-shot attempt at success or failure. 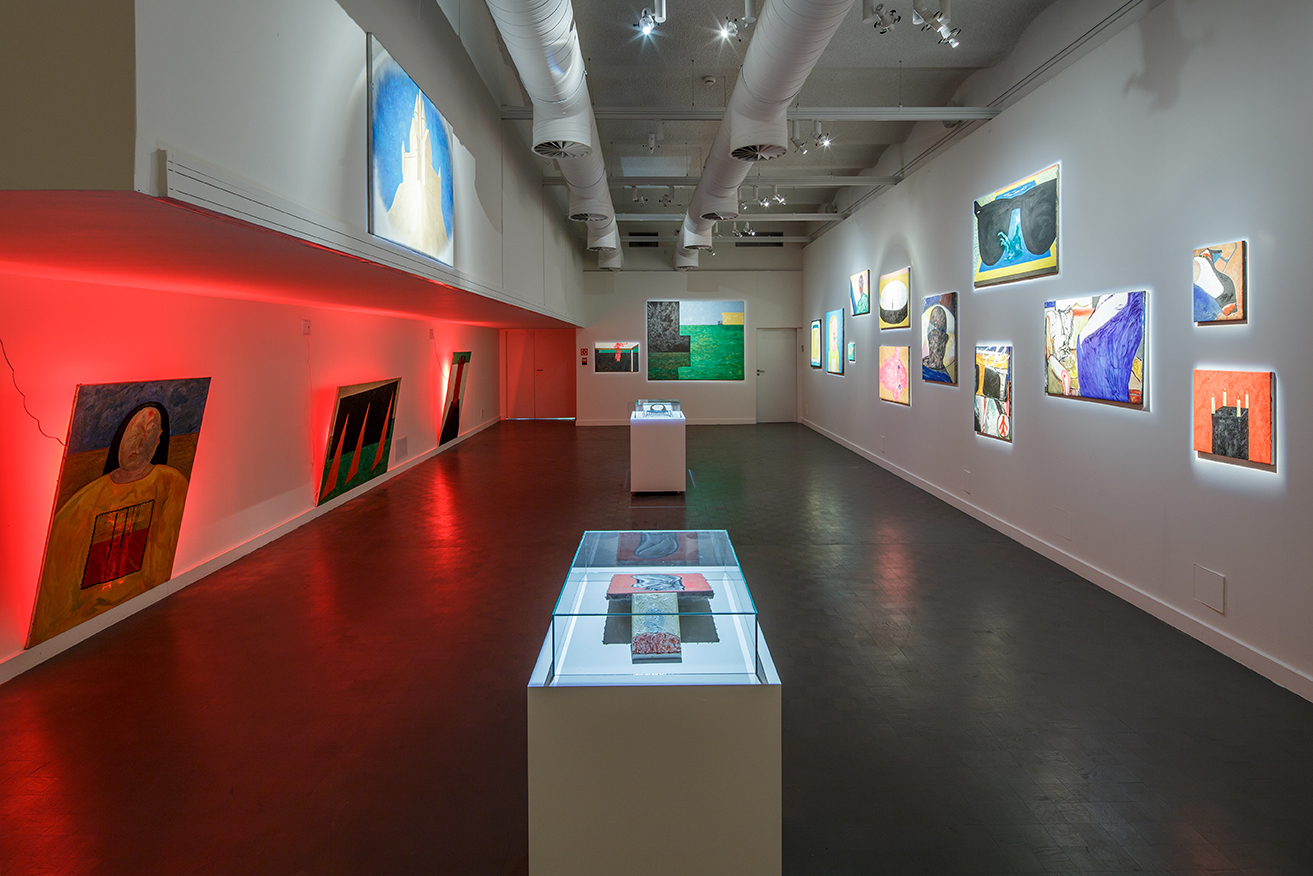 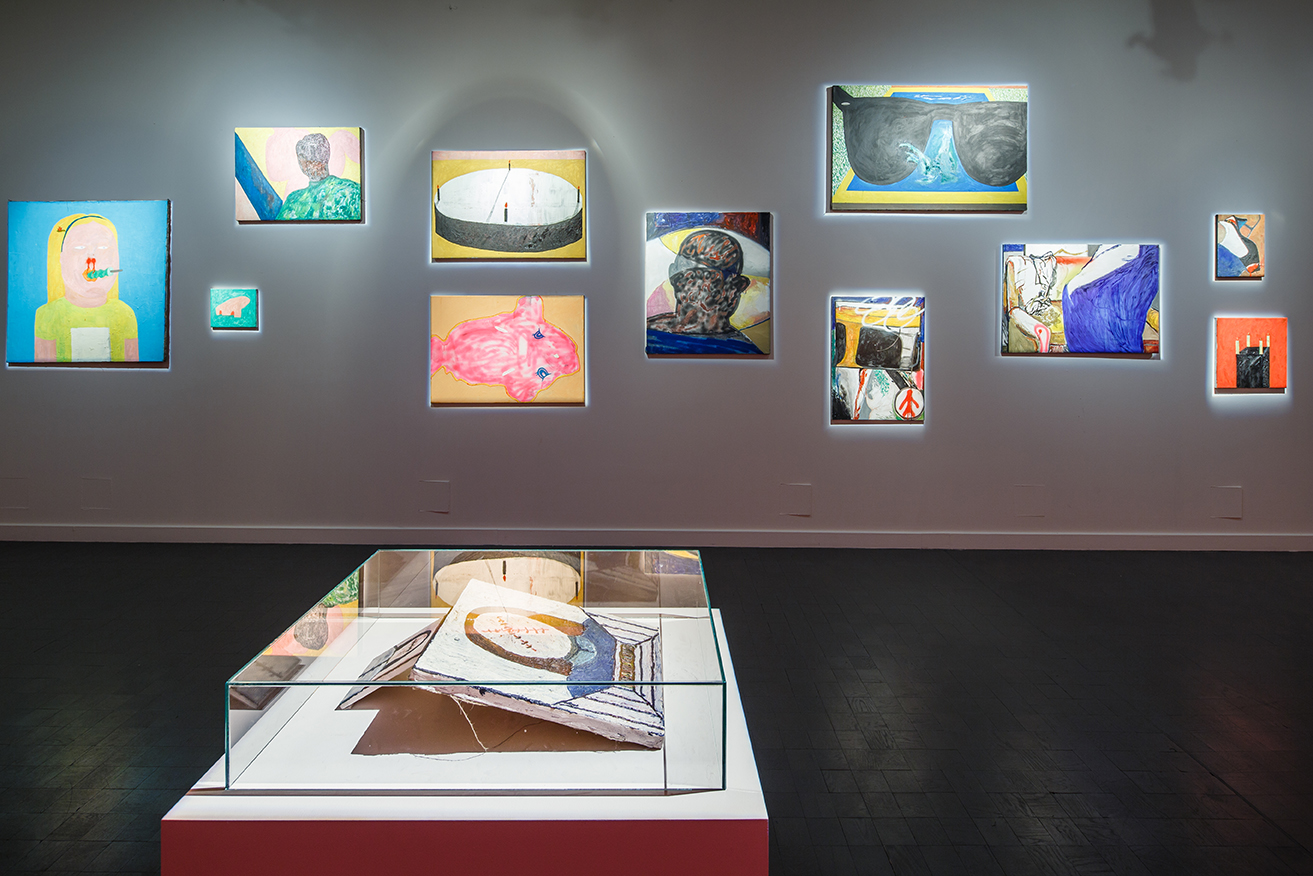 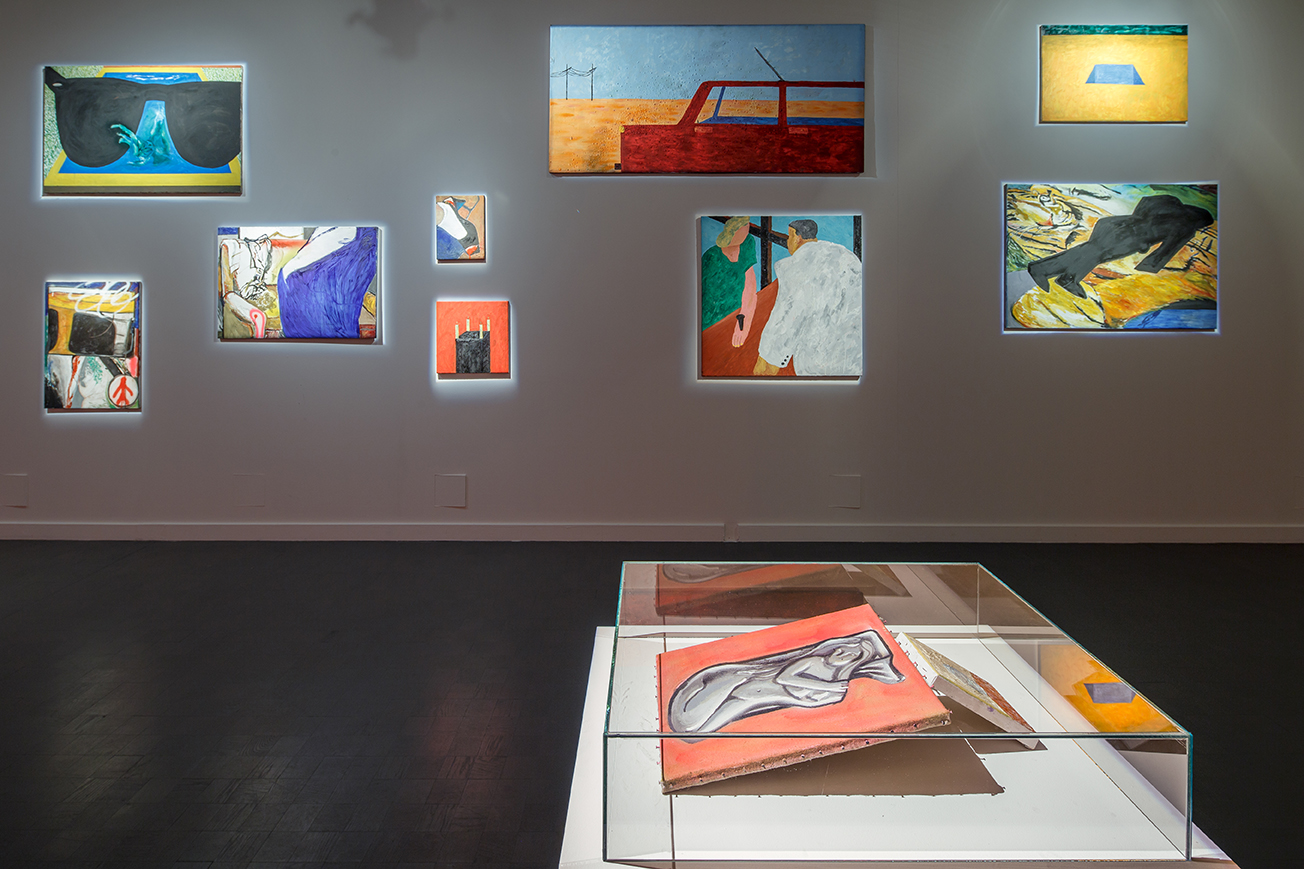 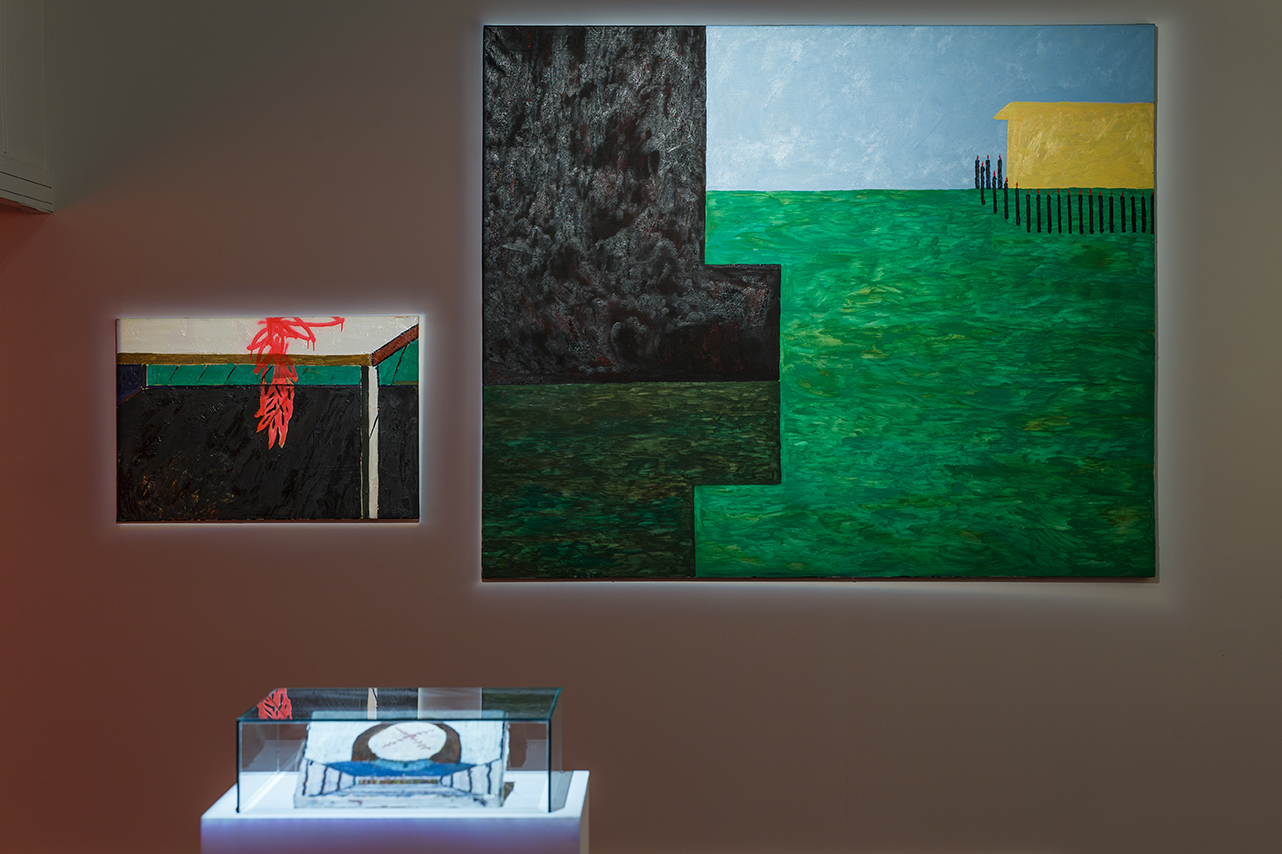 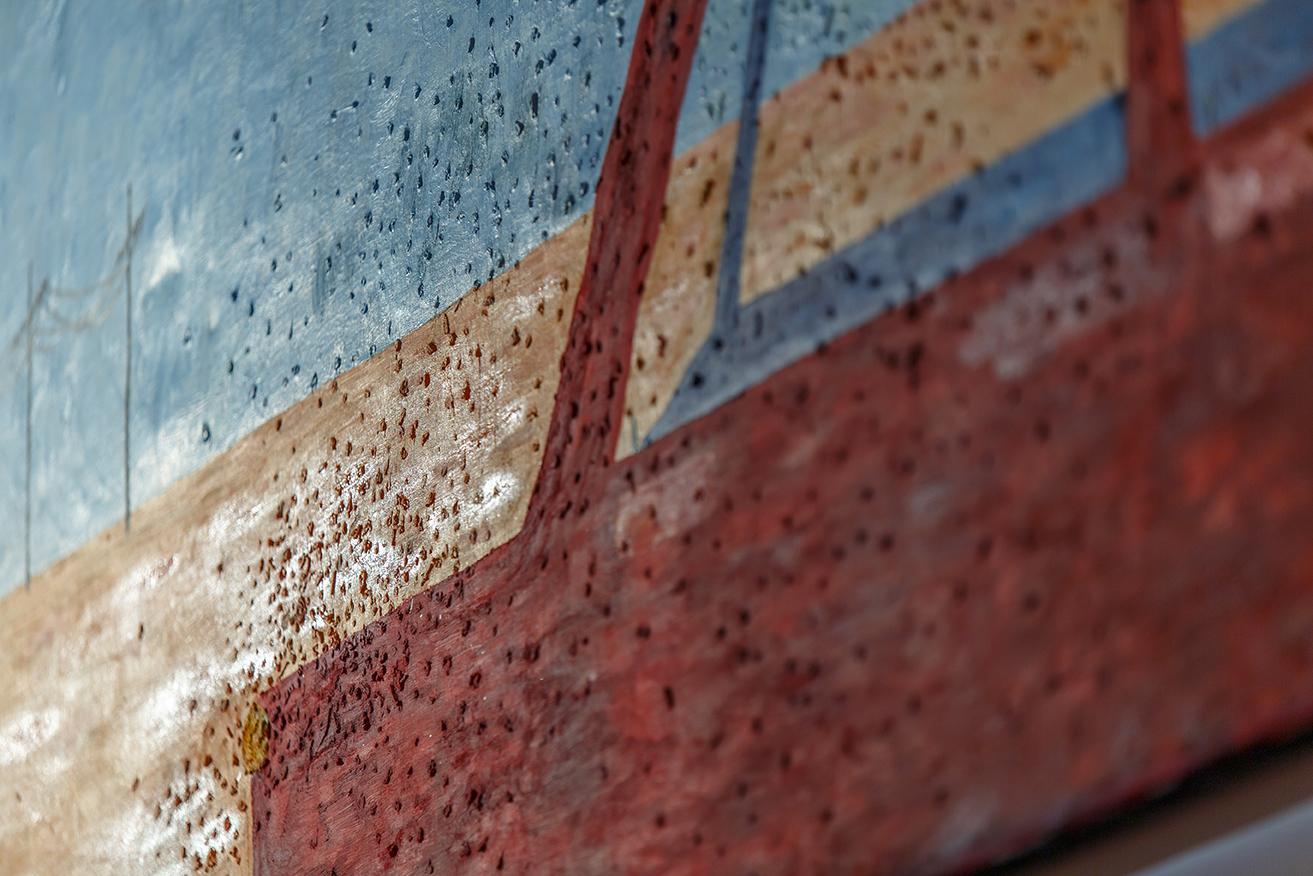 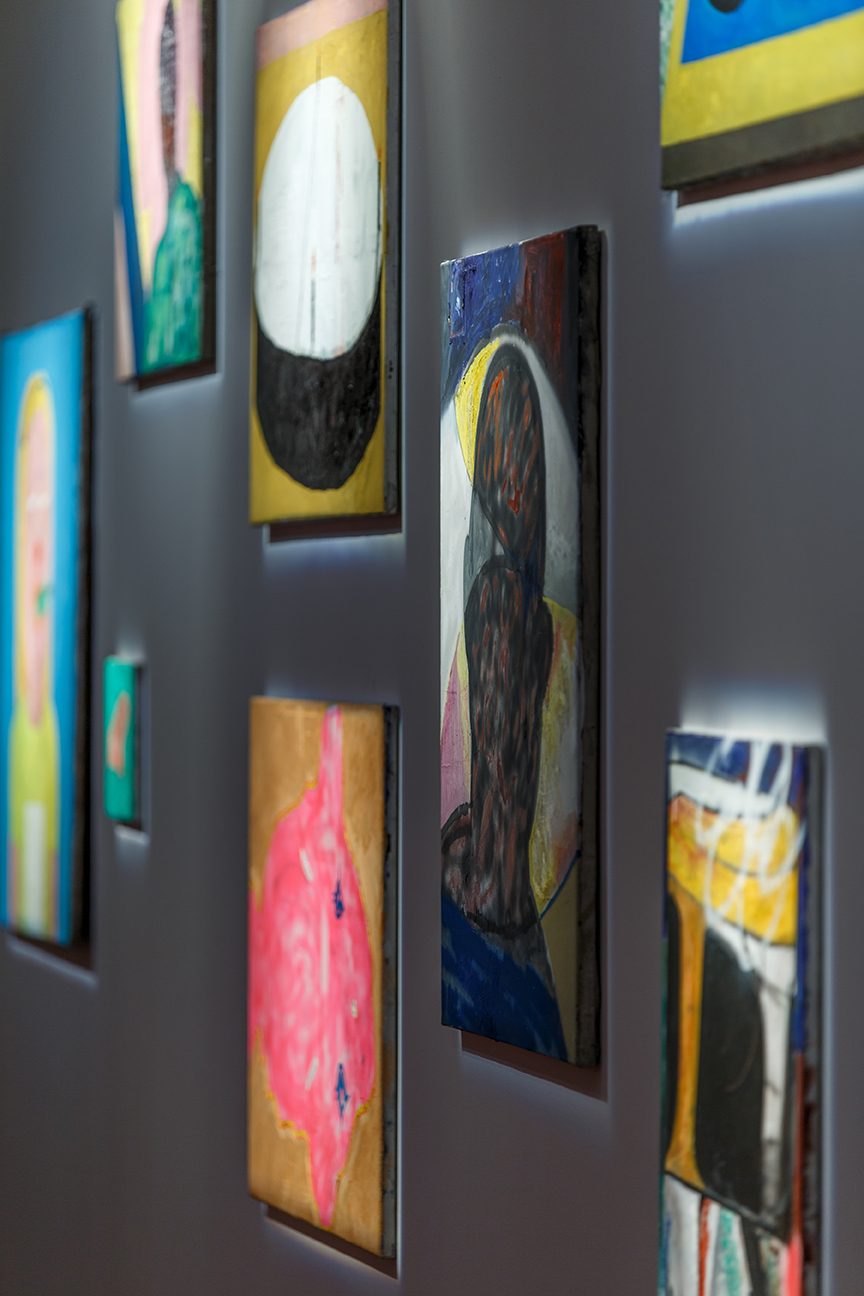 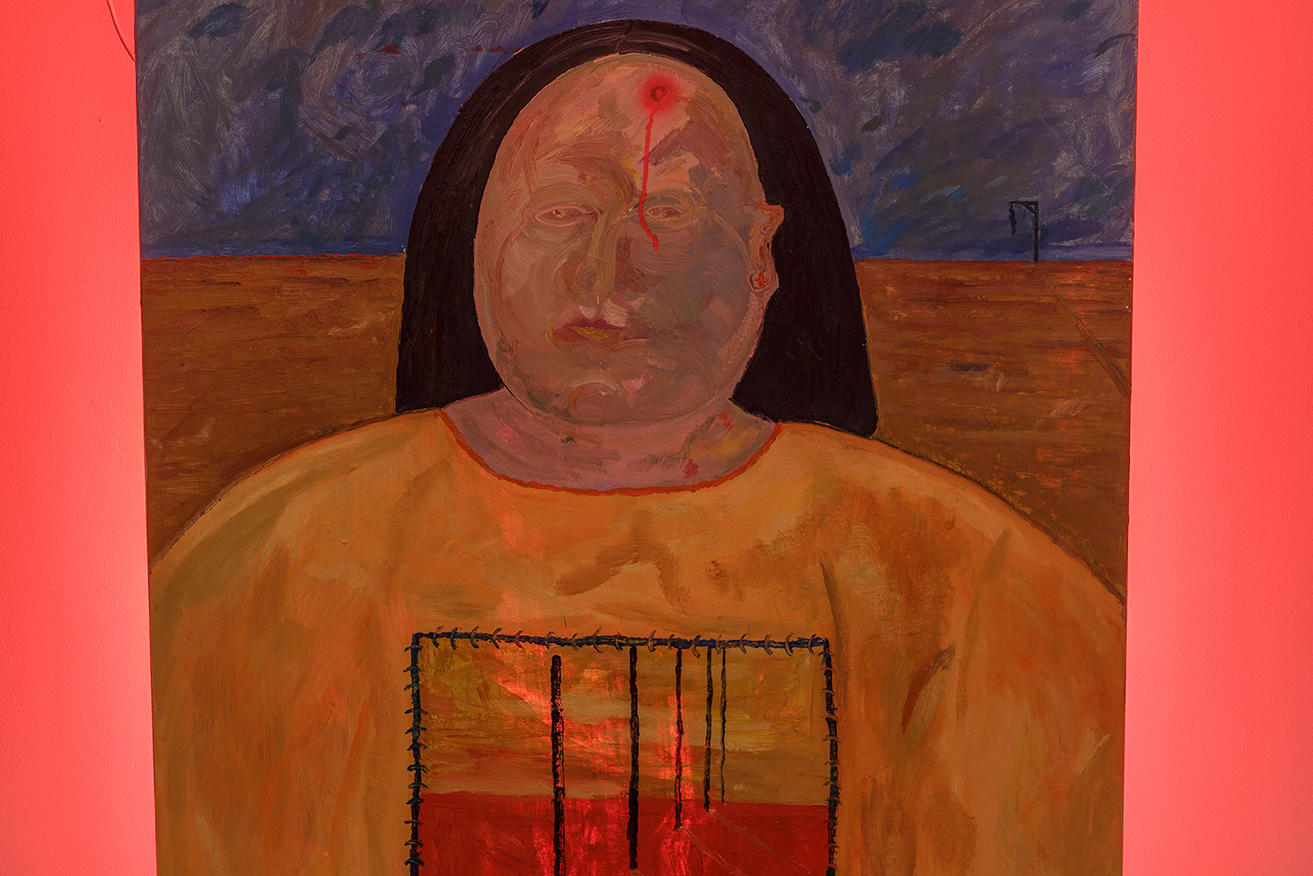