… today, from the mainstream perspective, we can safely claim a queer revolution has taken place over the past half-century.
(J. Krakowska)

Living in Central and Eastern Europe, we might find the above statement very abstract. Just as art or pop culture, especially the Western culture, have assimilated queer aesthetics and practices, the reality that surrounds us, especially the political one, has little to do with the “queer revolution”.

The second half of the 20th and the beginning of the 21st century mark the period of LGBTQ+ liberation. The process brought new narratives to the world, thus far absent in the broader discourse. At the same time, the story is mainly told from perspective of homosexual men, deeply immersed in duplicated, heteronormative patterns.

In their works, Demianiuk envisions a new world in which where queer becomes ordinary. They put aside the love for assigning labels, placing their work in opposition not only to hetero norm, but also to environmental correctness. They say about themselves: “From an early age, I have rebelled in every possible way, showing my dissatisfaction and willingness to change. From an early age, I have been queer.”

The exhibition is featured in the headshots* series.

Aleksandr* Demianiuk – born in 1998. Graduate of * the Faculty of Media Art, Academy of Art in Szczecin and student of Painting at the same school. They create queer art. As they themselves admit: “The world we live in is full of hate. After twenty-three years of observing my surroundings, I have come to the conclusion that only queerness can save it.” They like to work with ready-made objects, transforming their meaning and form. Demianiuk draws inspiration from the places and situations they are currently in, ranging from roadside chapels to aggressive and heavy yards of squalid tenement houses in Szczecin. Born in Podlasie, they now study in the west of Poland. A lover of * strong make-up, subtle gestures and white backgrounds. As a typical Capricorn, they are quite ambitious, but they do not stick to deadlines. DOG LOVER.

* headshots
Following a thorough Instagram search, blinded by the blue light of LED monitors, a bit at random and a bit seriously, we continue inviting new people to participate in the second edition of the headshots series. We do not follow any competition rules here, we are not guided by cronyism or any thought-out rules for the selection of the artists. We hand the space over to the creative people, subjecting the white cube to a continuous experiment. Nice? Nice. Okay, we’ll do an exhibition. To sum up, the headshots series is a one-shot attempt at success or failure. 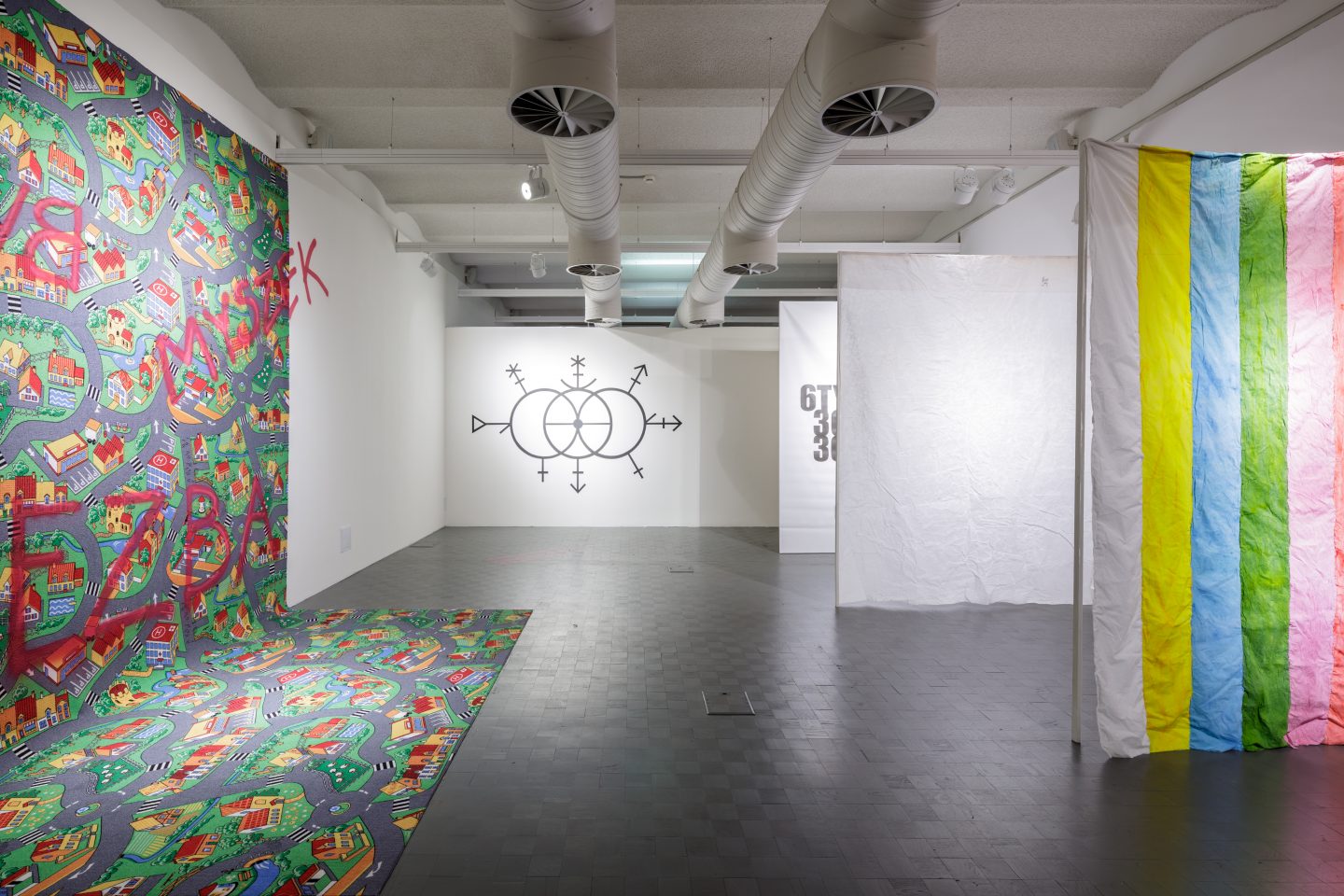 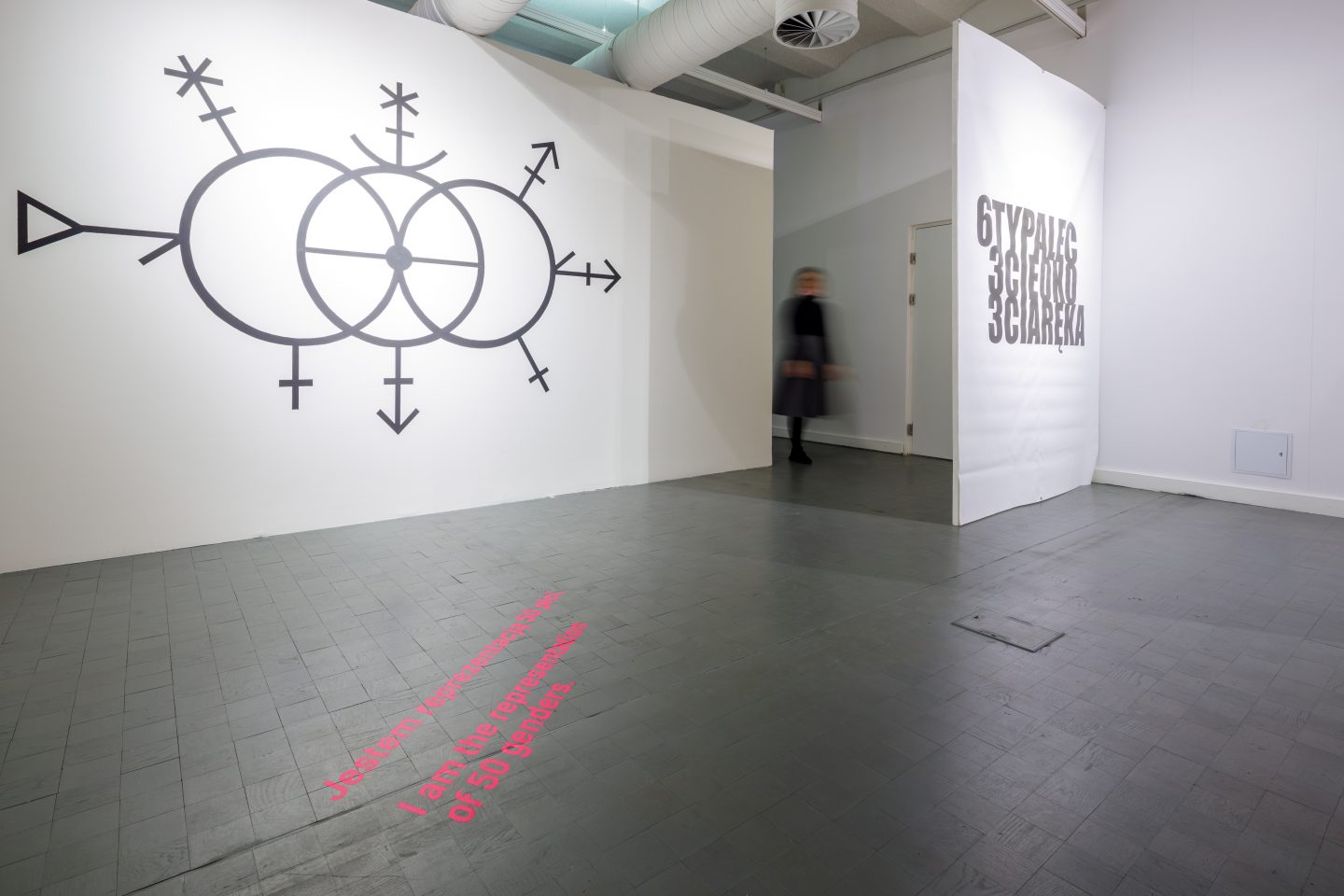 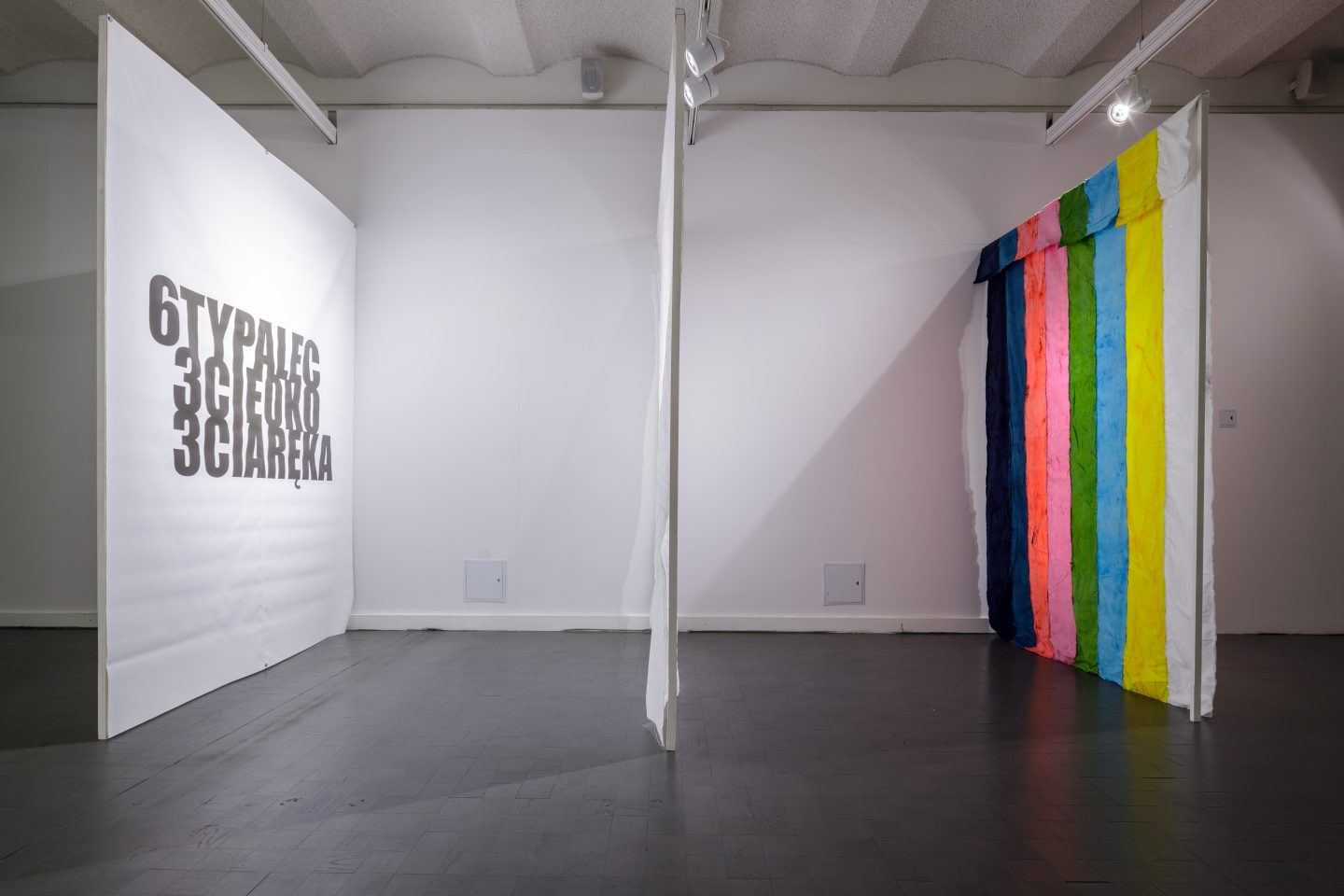 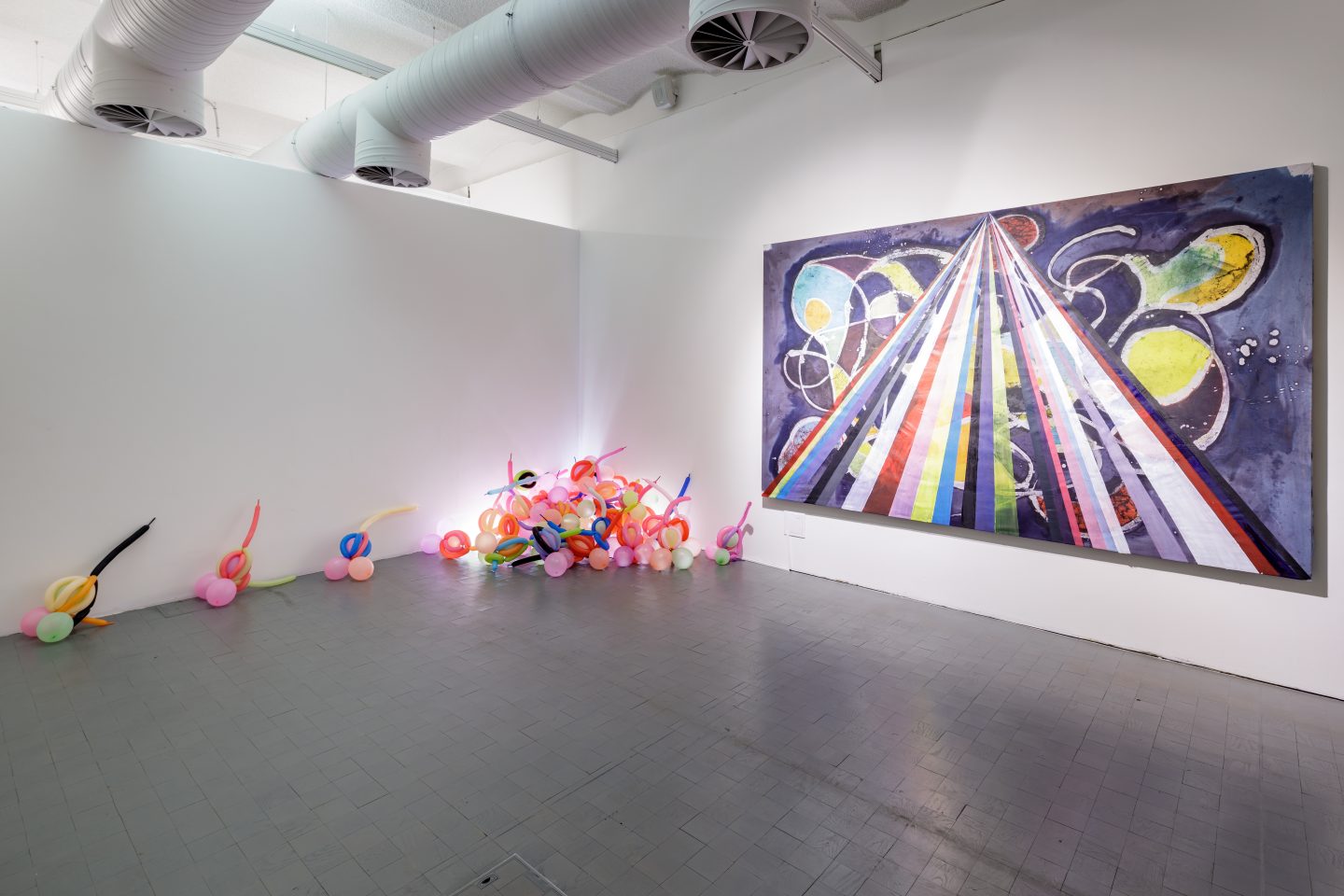 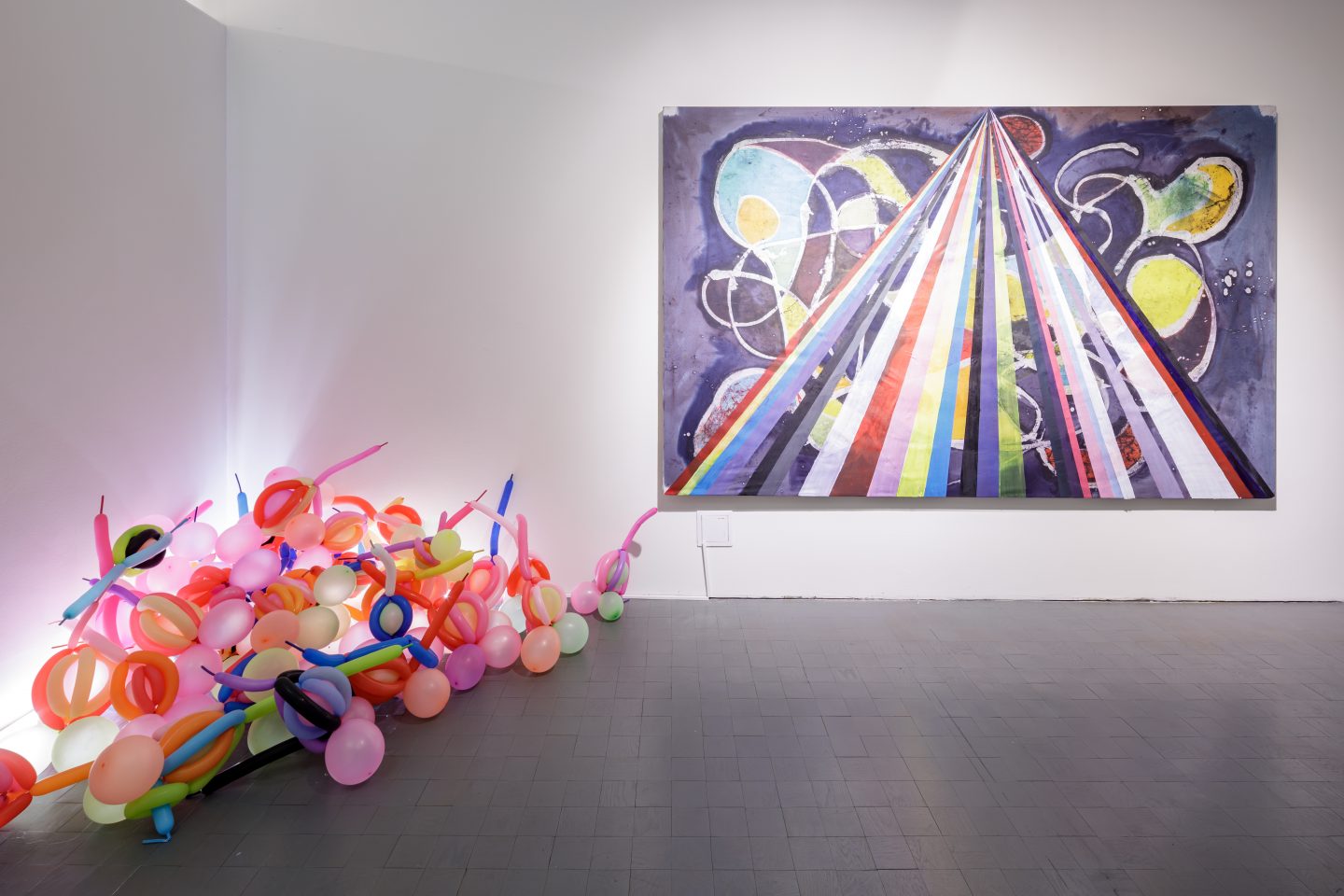 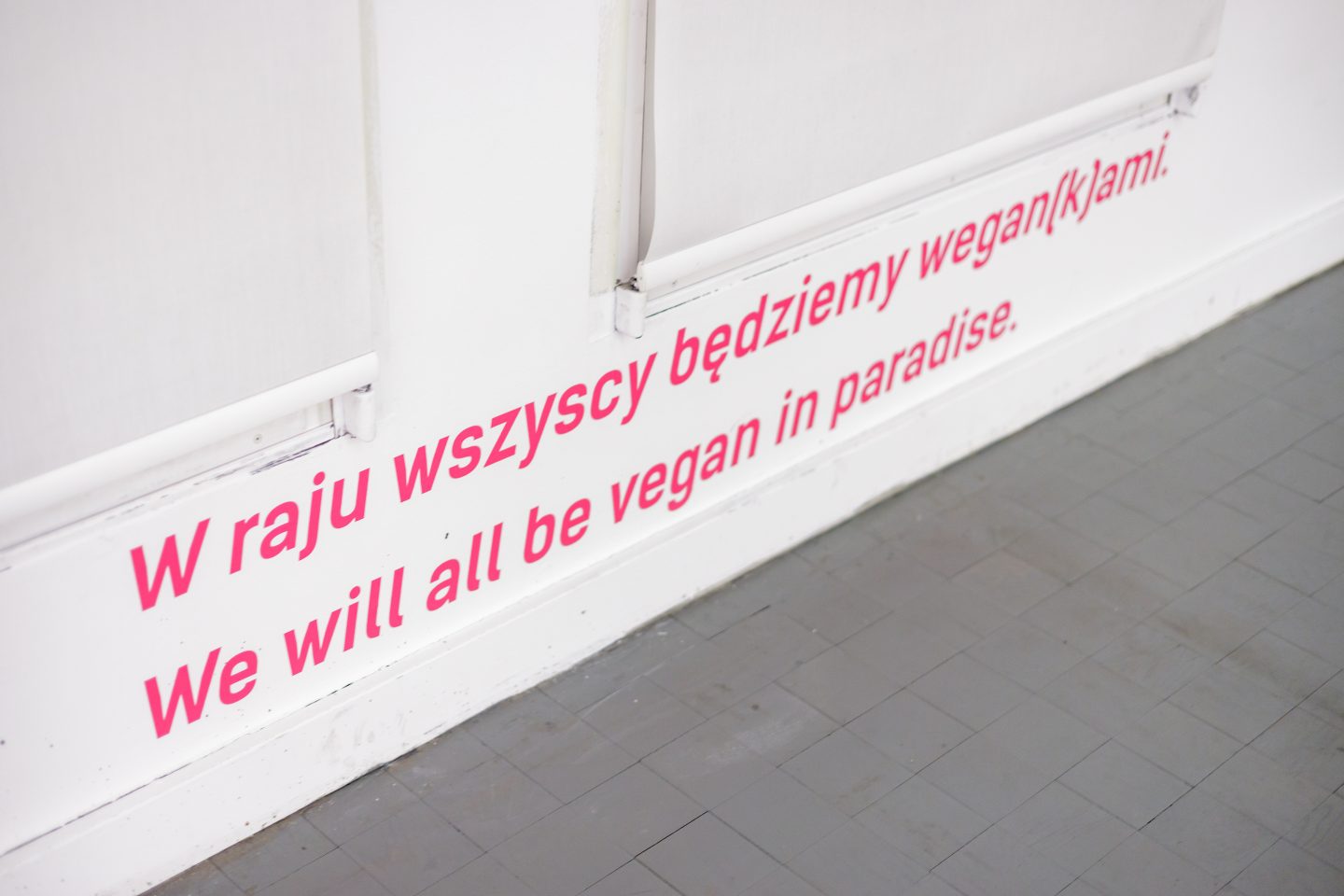 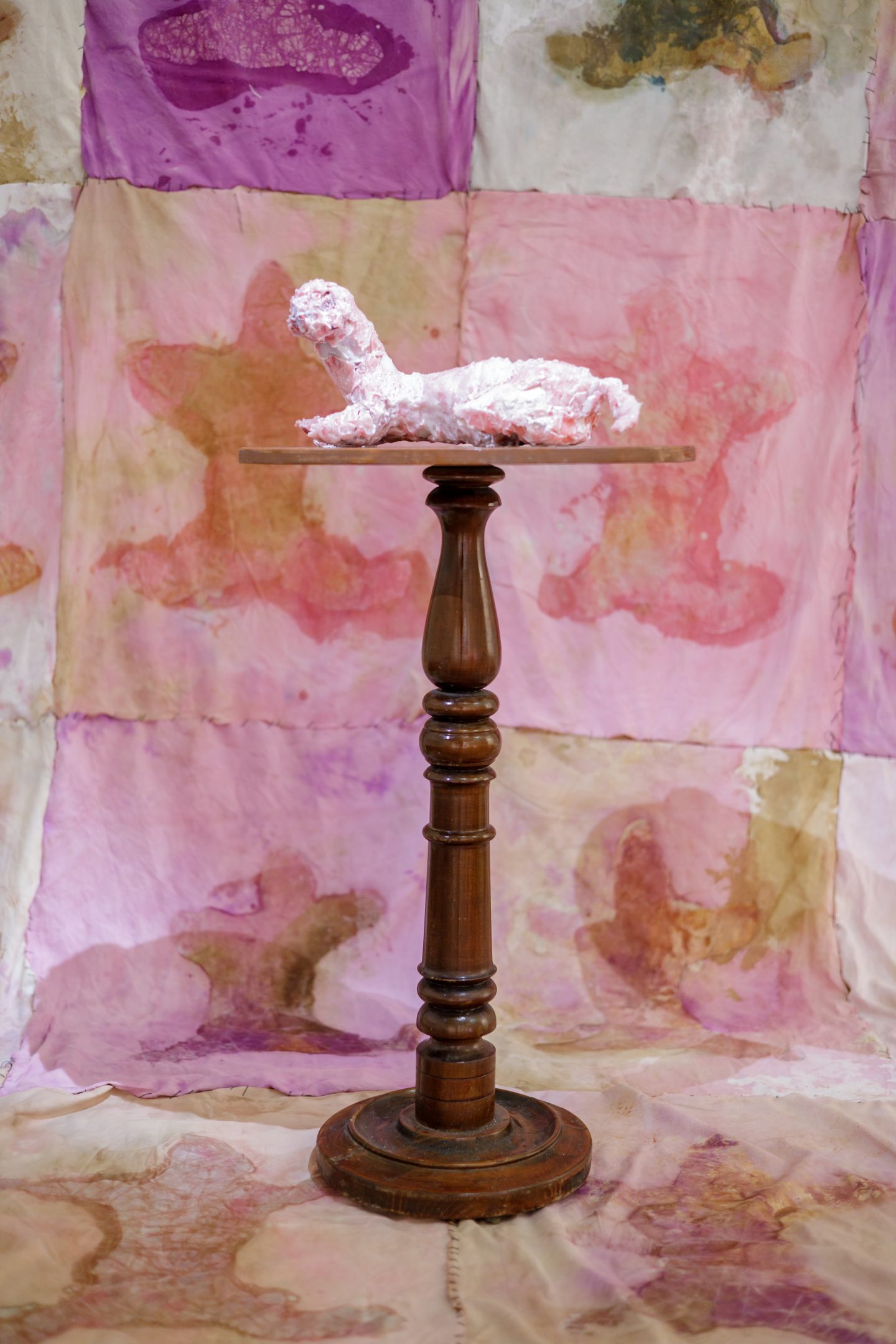 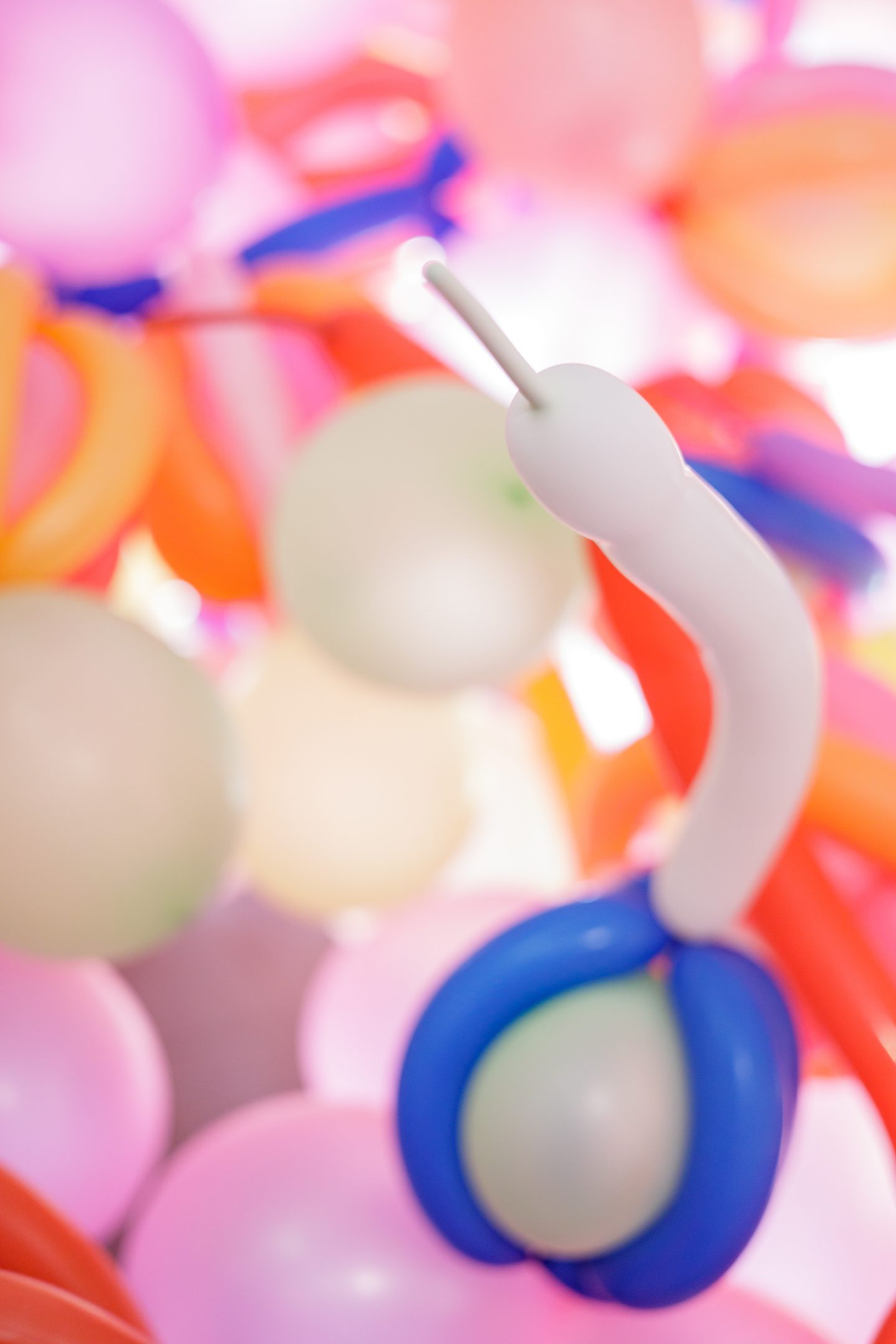 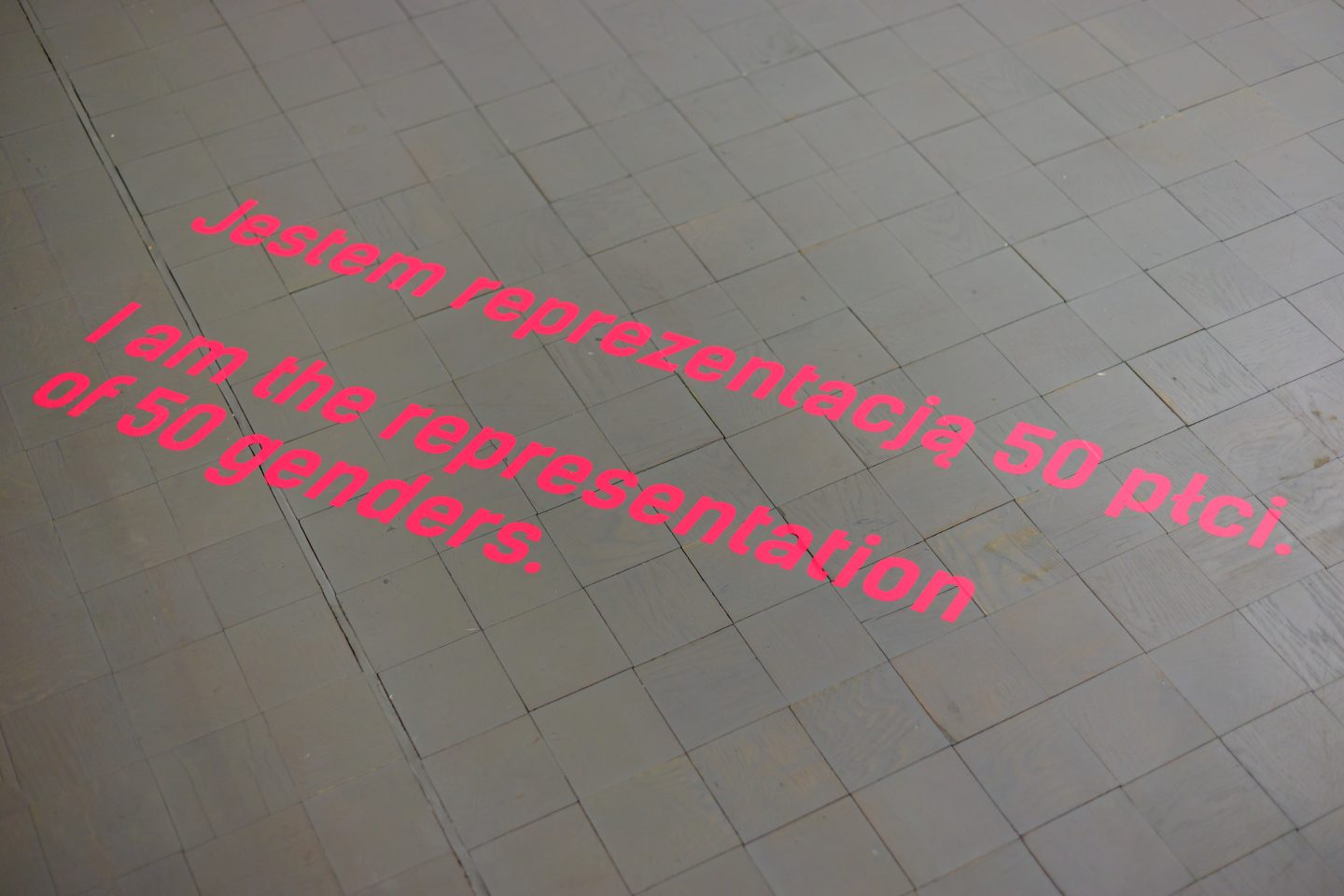 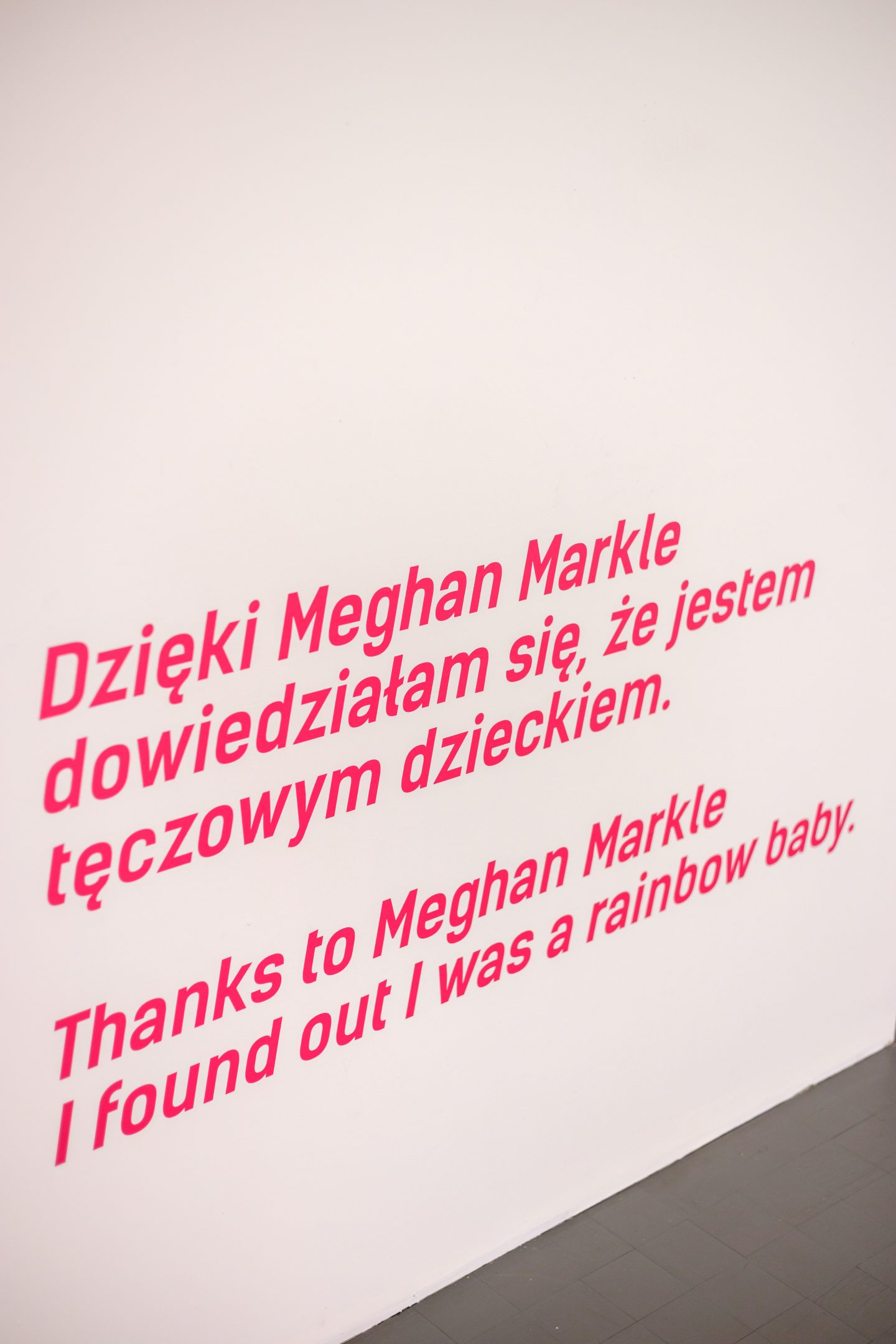 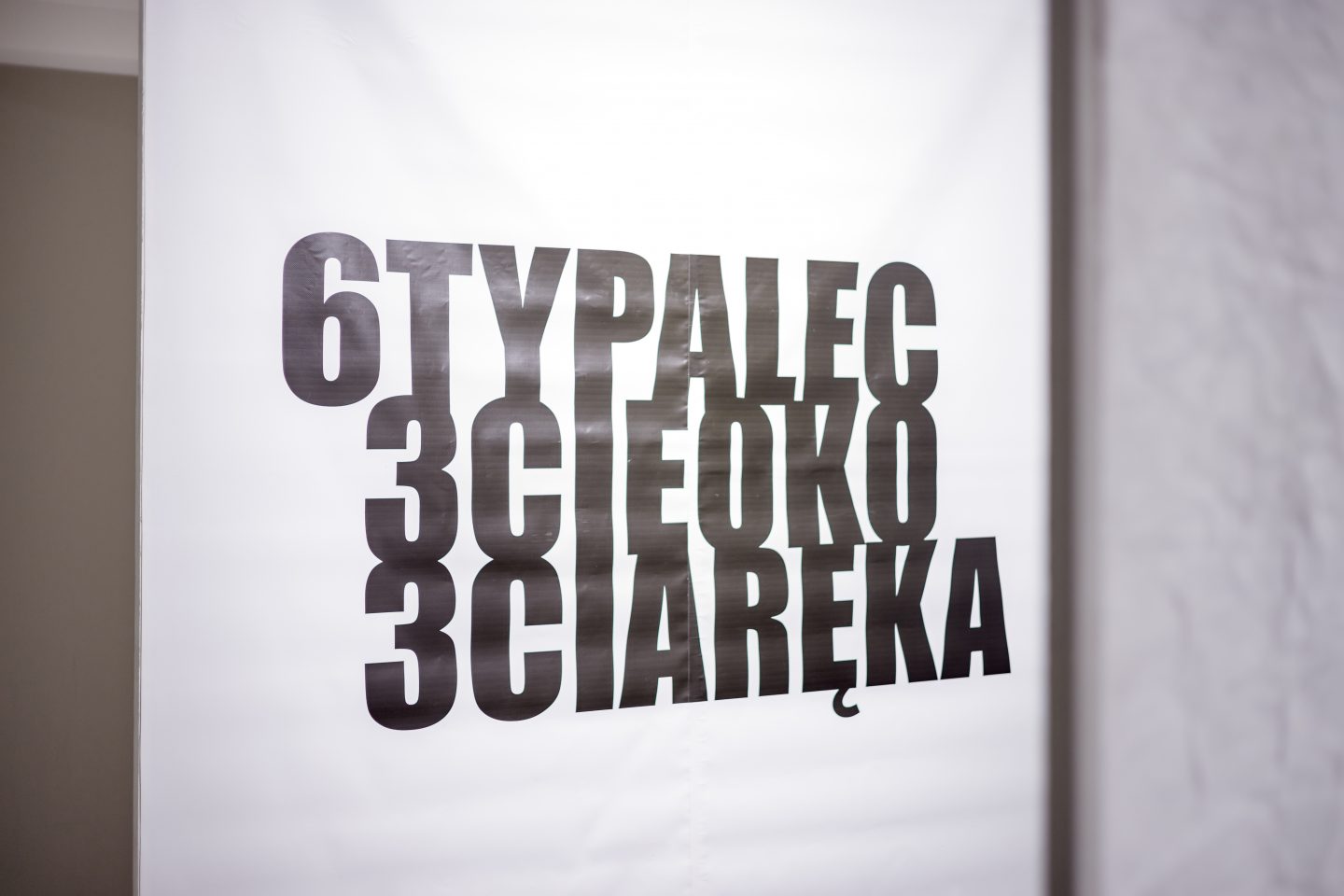