The exhibition traces the dream of one, undivided Europe, starting from the sentiments of the year 2004 and the enlargement of the European Union by eight countries from the former Eastern bloc. It analyzes subjects of labor, migration, the culture of liberal modernization fuelled by the EU, explores cultural geography and the changing perceptions of the borders between the “Old” and the “New” Europe. Works of artists from the last two decades as well as new commissions serve as case studies in investigating Central European countries’ transformation from “post-Socialist” to “European.”

The exhibition presents the ways that art reflects the excitements and fears around the accession of countries from the former Eastern bloc to the European Union, and how it expresses, negotiates and criticizes the idea of striving for a united Europe. Beginning with the social sentiment around the year 2004, the exhibition asks questions about the journey so far and about the future of the dream ofa transnational community.

The exhibition is firmly embedded in its local context as it takes place in Szczecin, a city situated near the Polish-German border. The works gathered in the space of Trafostacja give an account of activities along the border dividing Central and Western Europe, and express negotiations of one’s position. The exhibition also presents ways in which artists engage in the European public sphere, artistic emanations of geopolitical imagination, opposition against the liberal economic model, the alternating disappearance and renewal of national and class boundaries. “Die Sonne…” is a journey through recent past, dreams, fears, violence and modernization.

The exhibition will be accompanied by a catalogue including essays by Ieva Astahovska, Kornelia Kończal, Klara Kemp-Welch and Stanisław Ruksza.

Co-funded by the Ministry of Culture and National Heritage, from the Fund for Promotion of Culture.

Co-funded by the Foundation for Polish-German Co-operation. 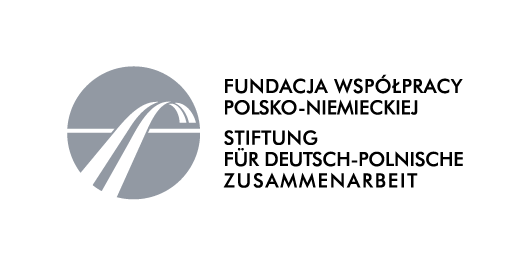 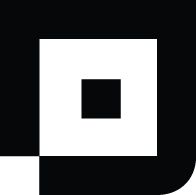 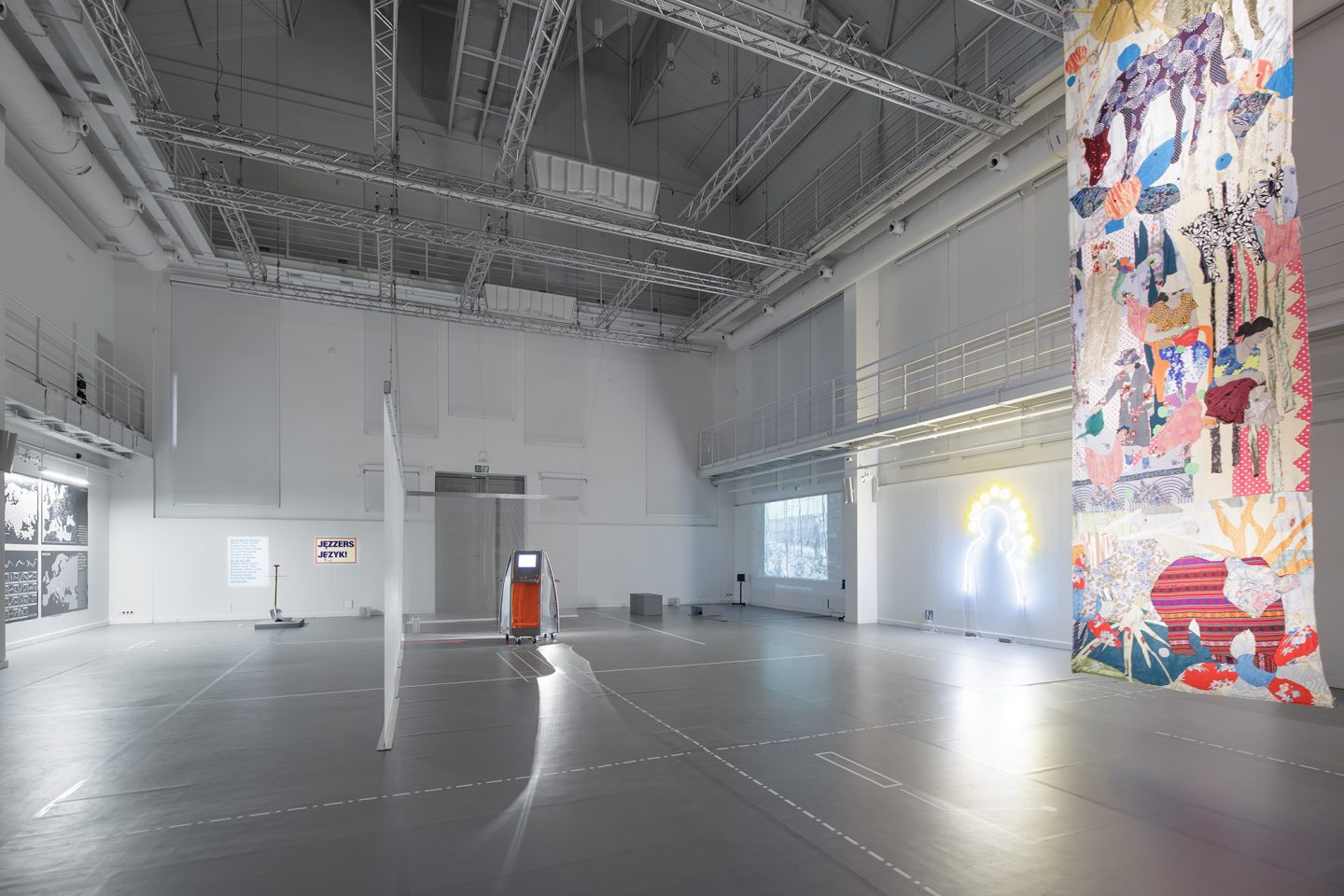 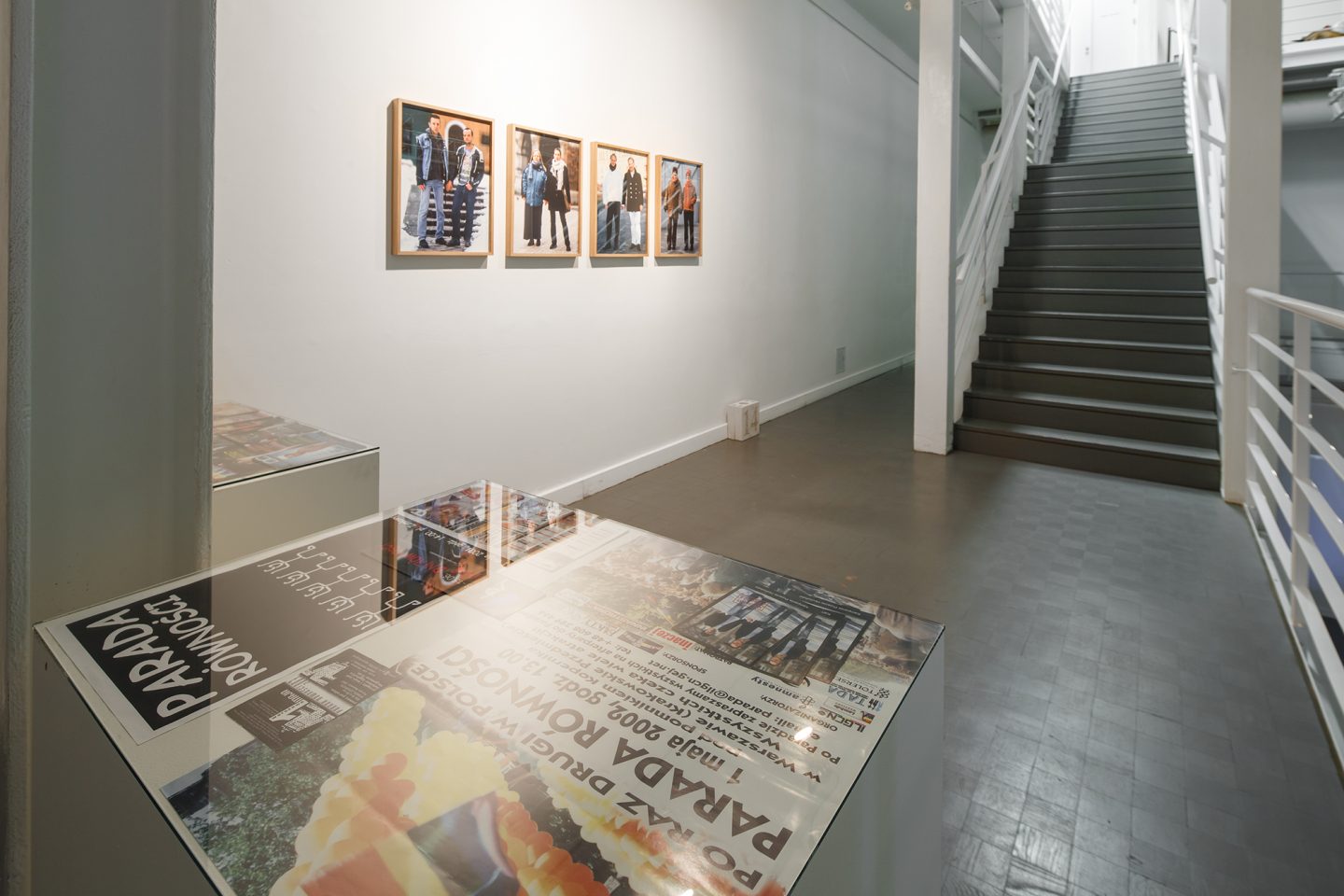 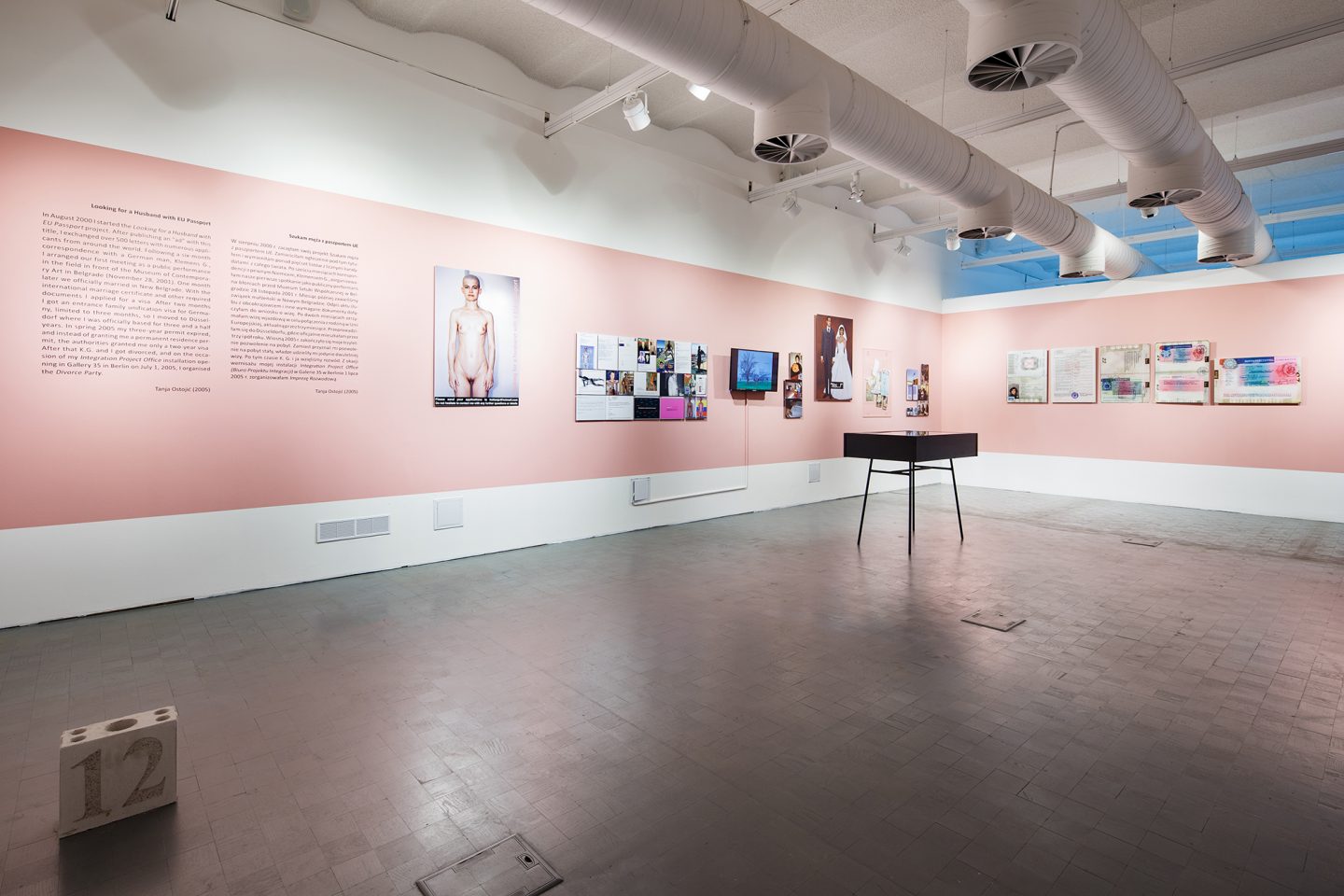 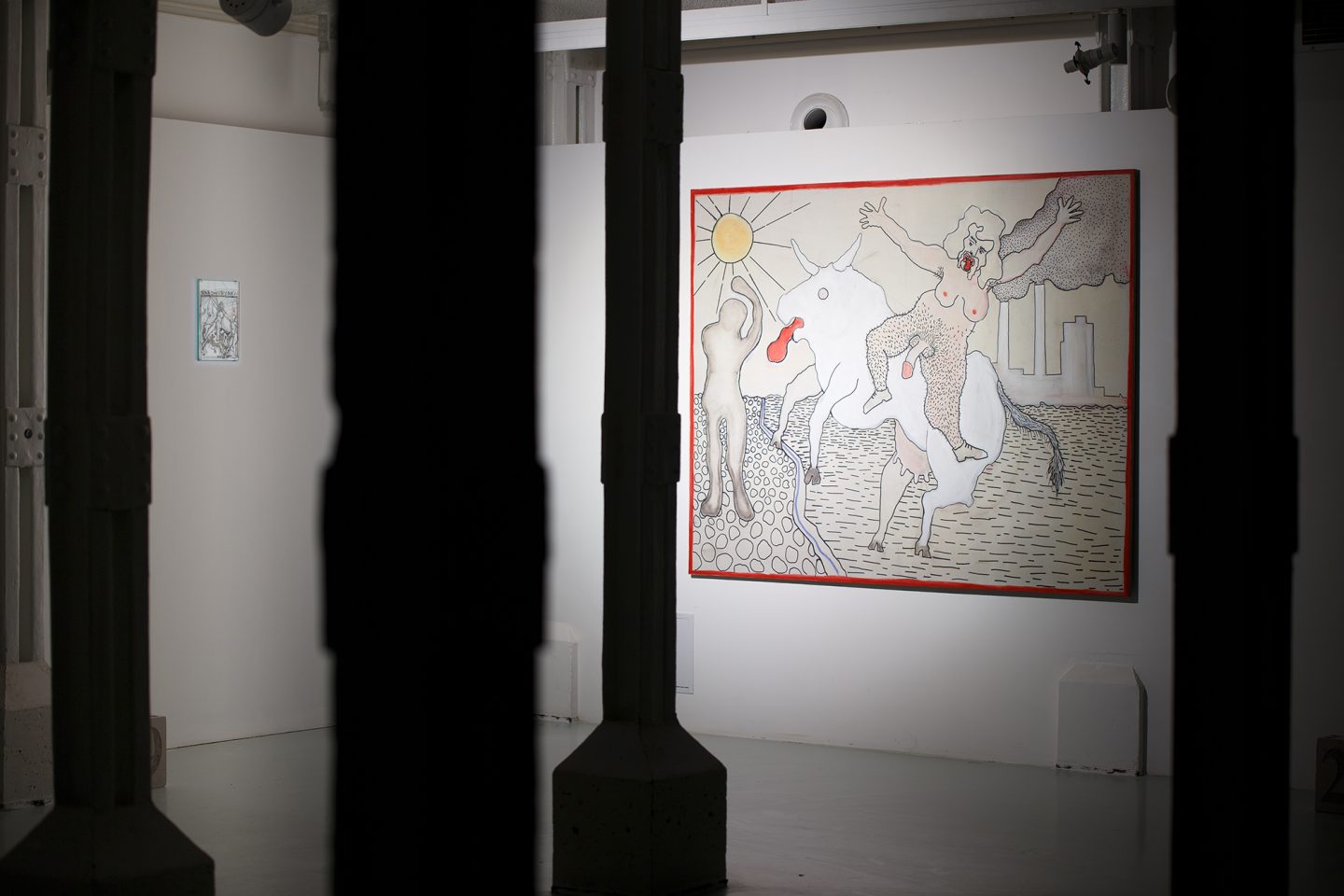 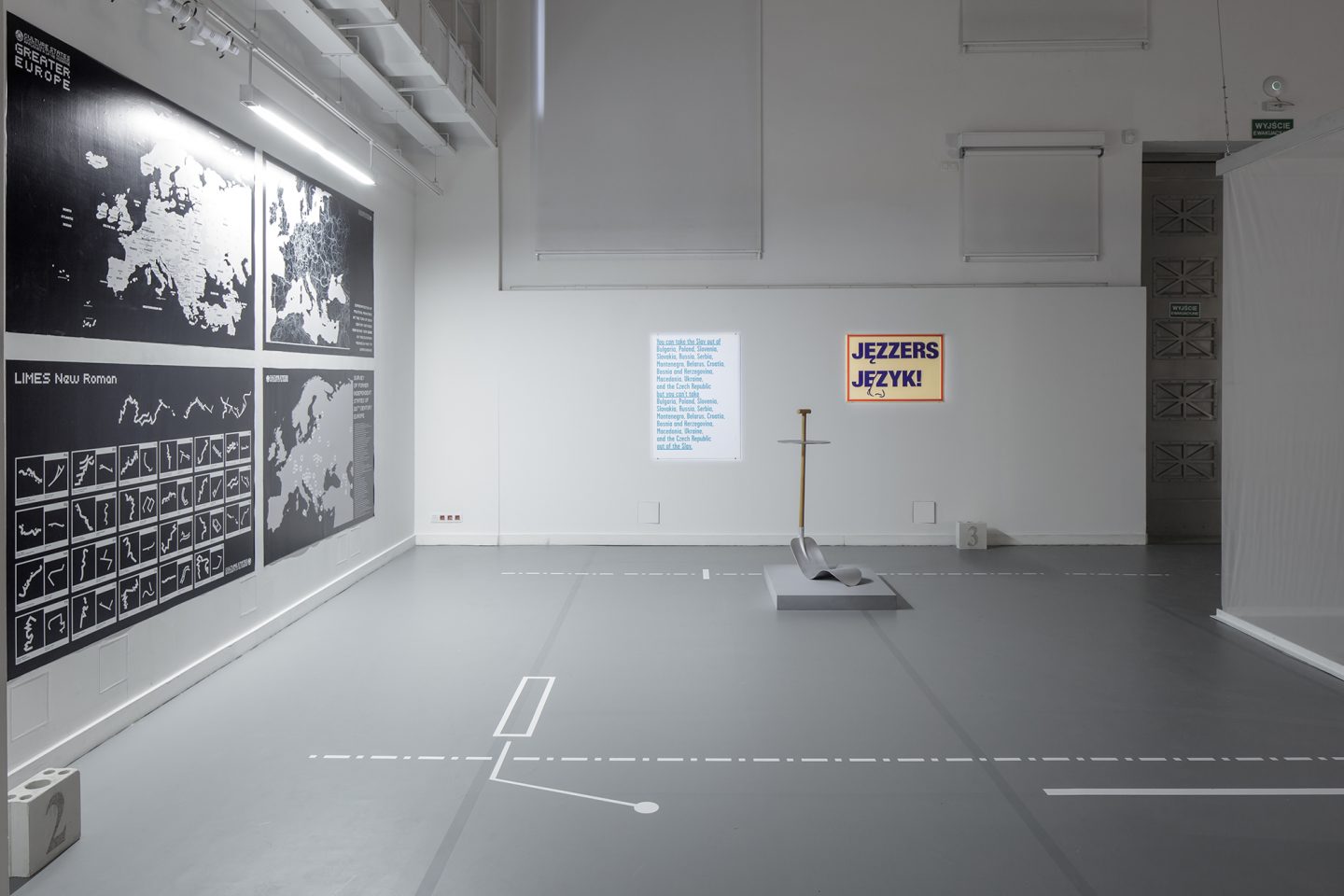 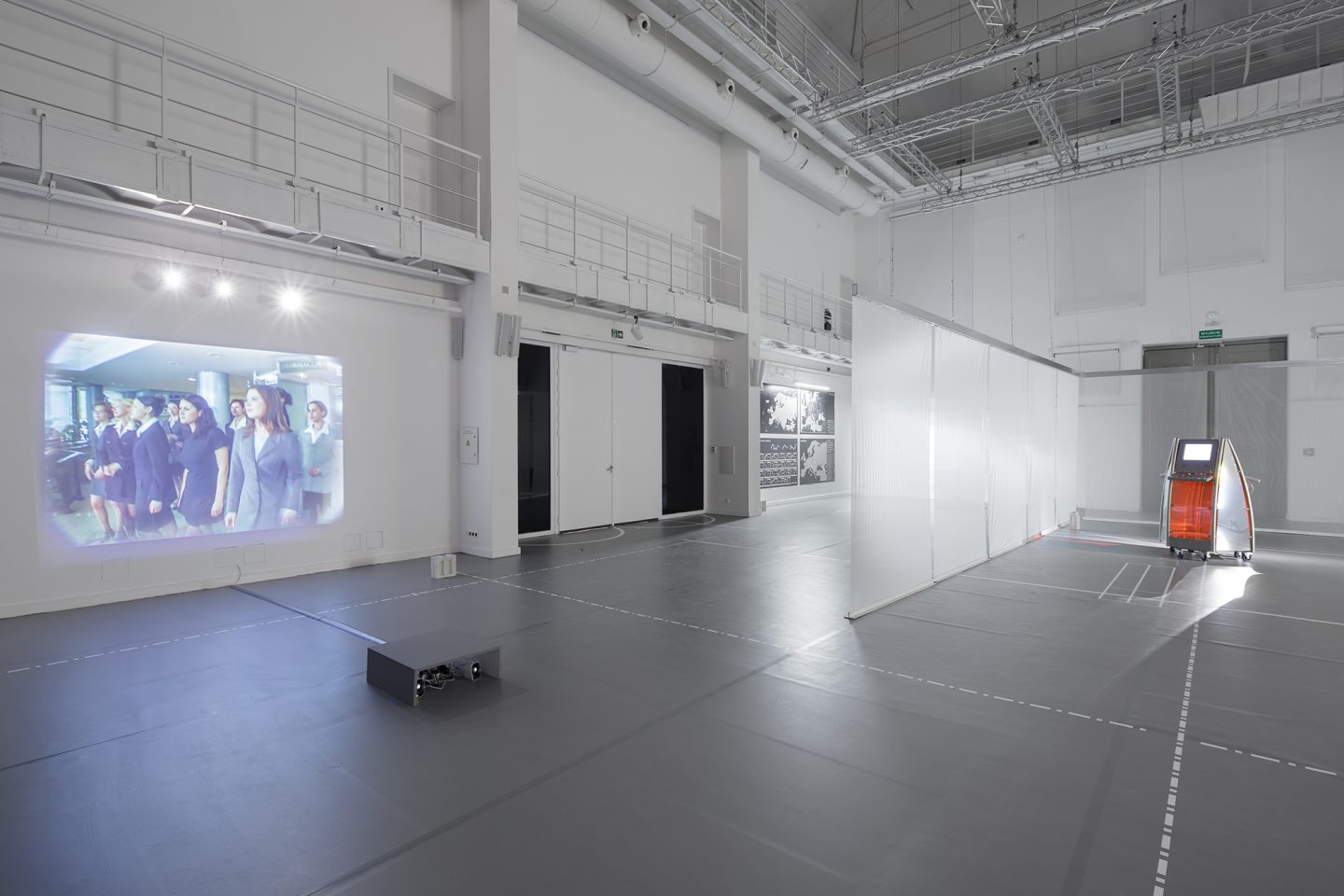 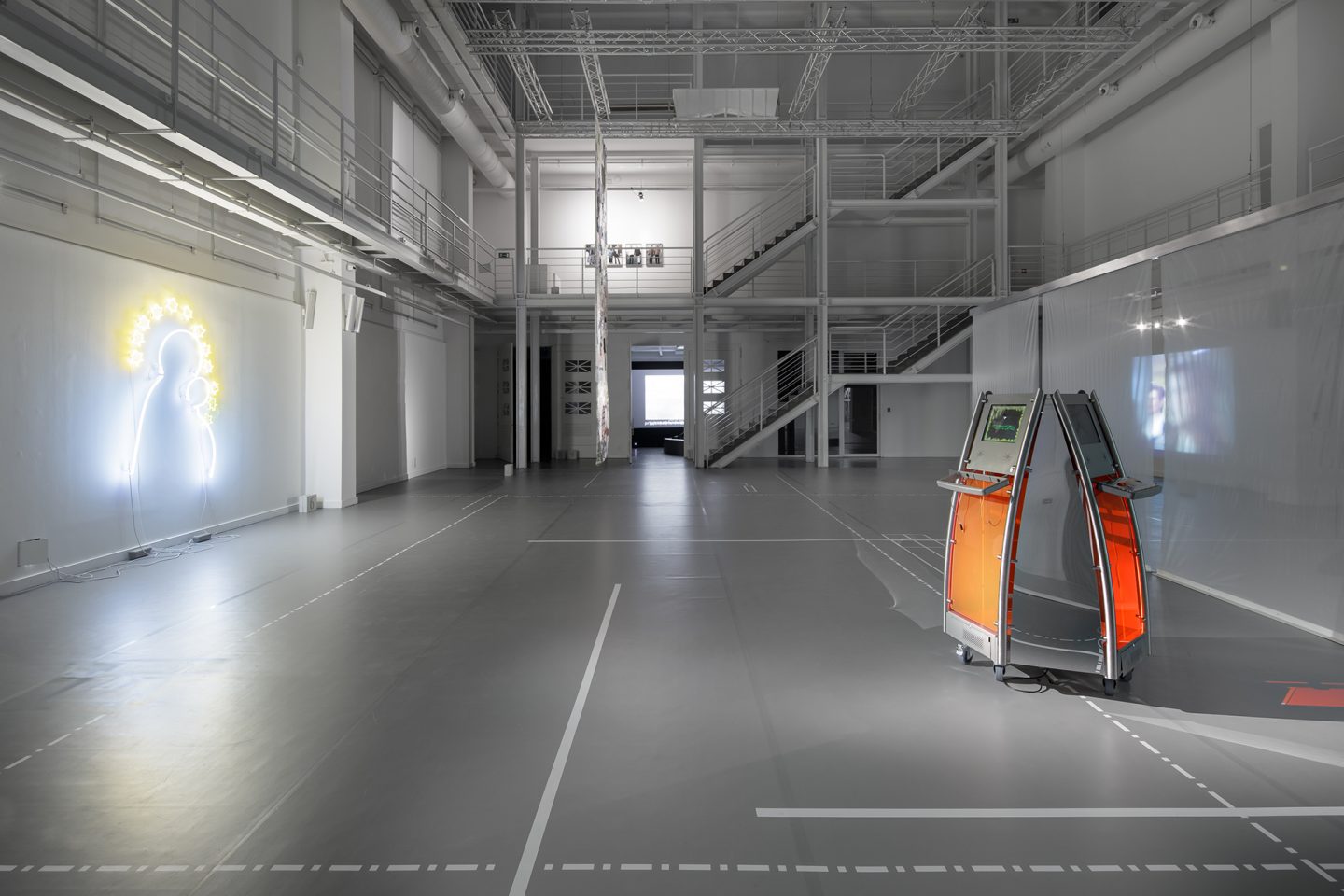 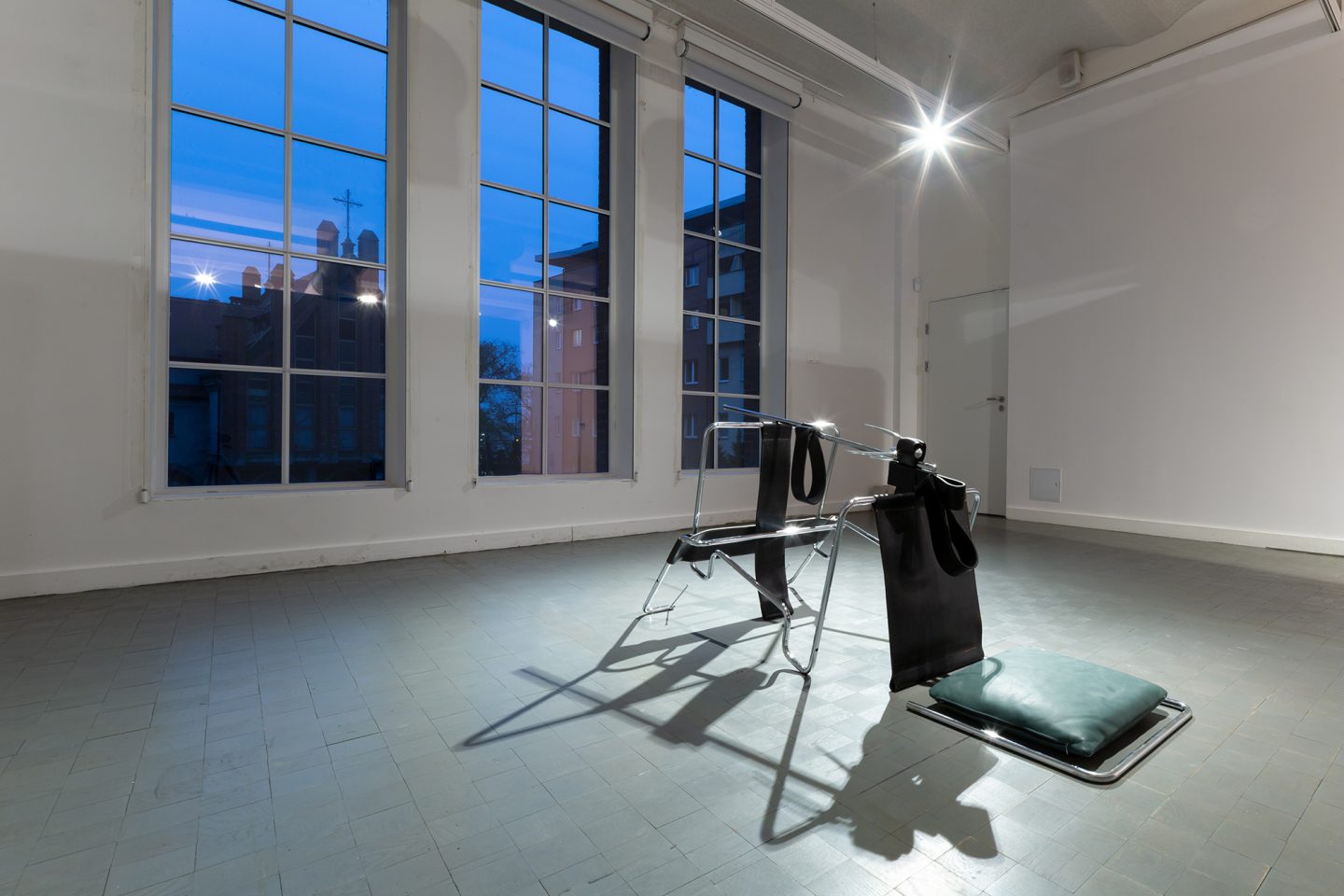 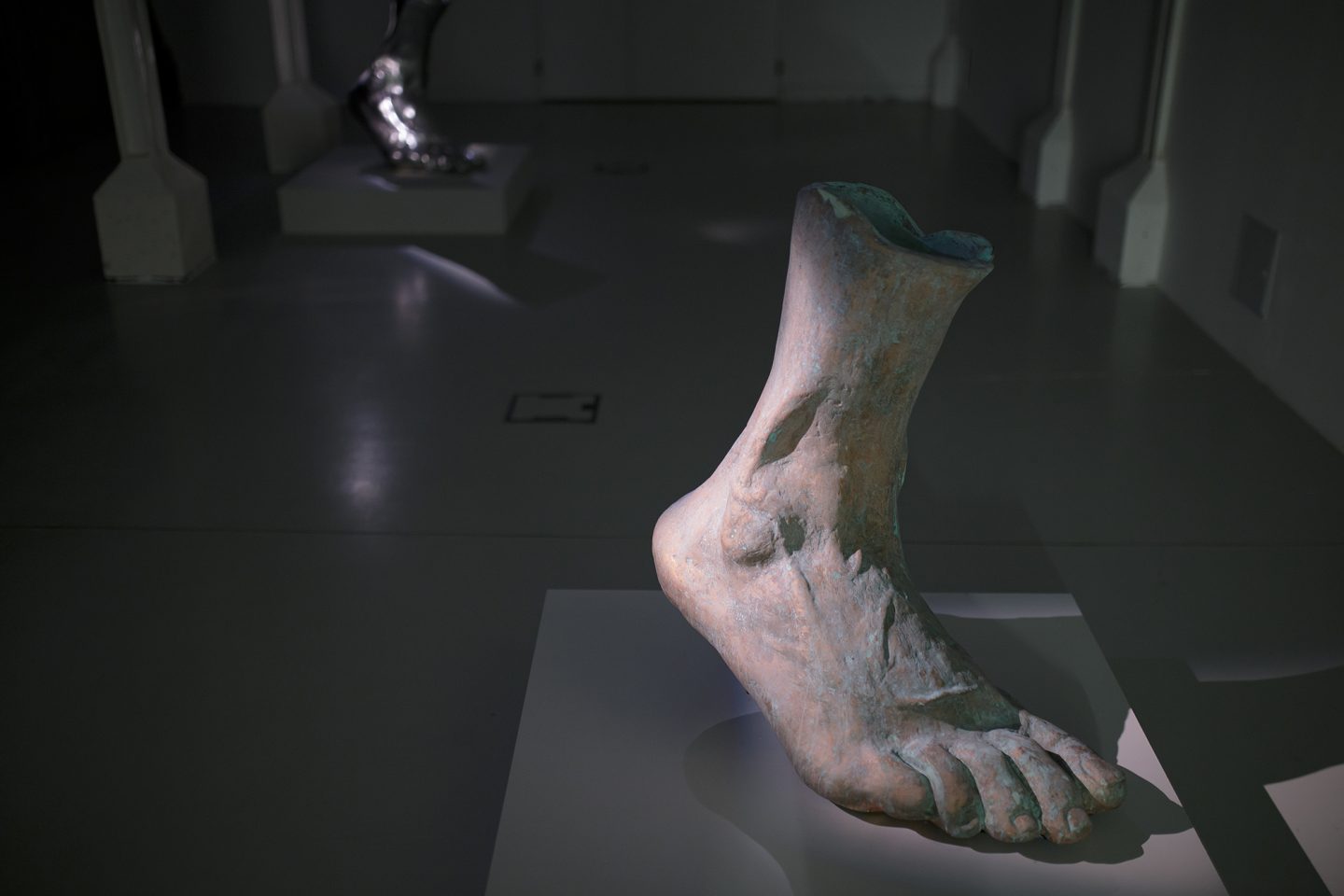 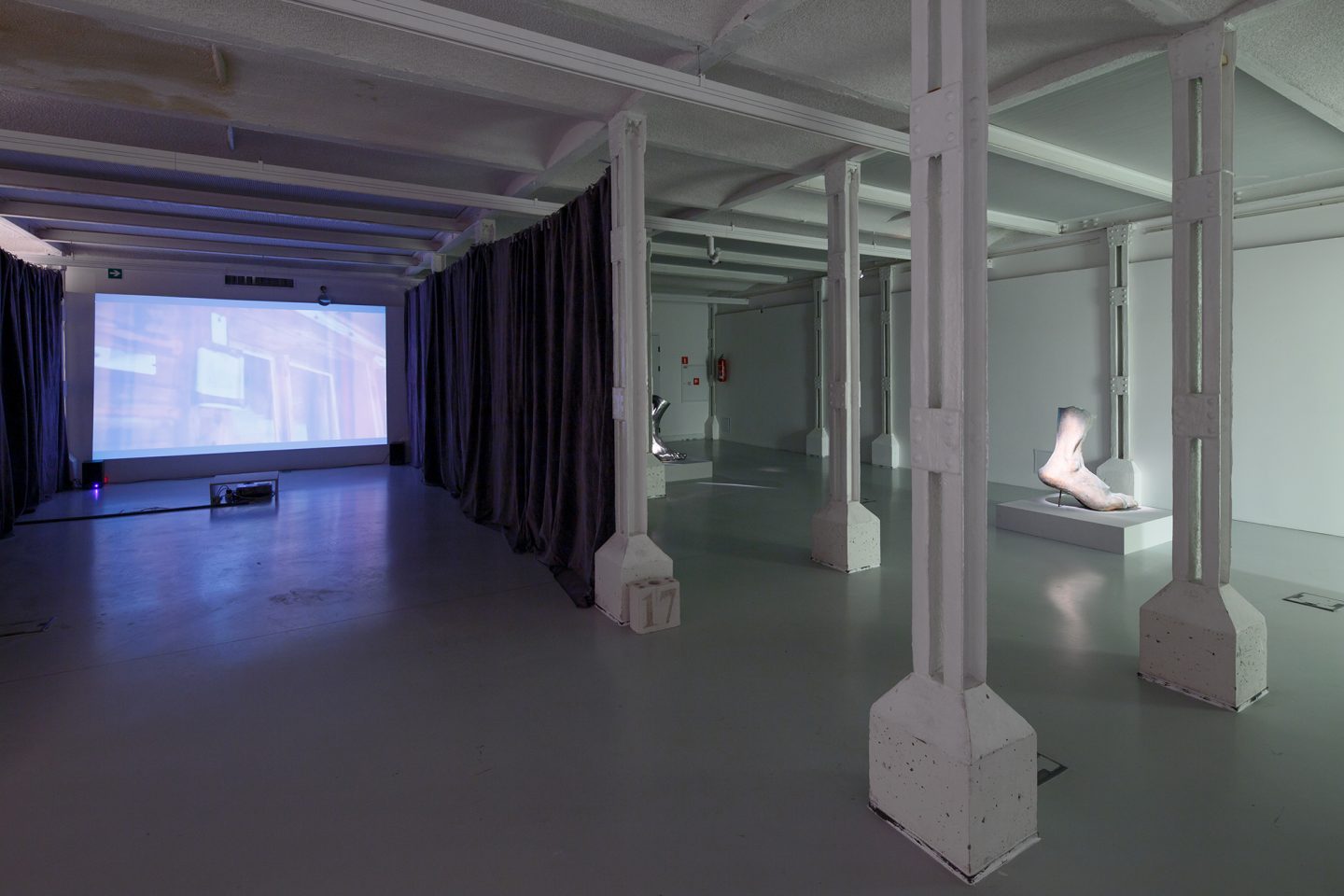 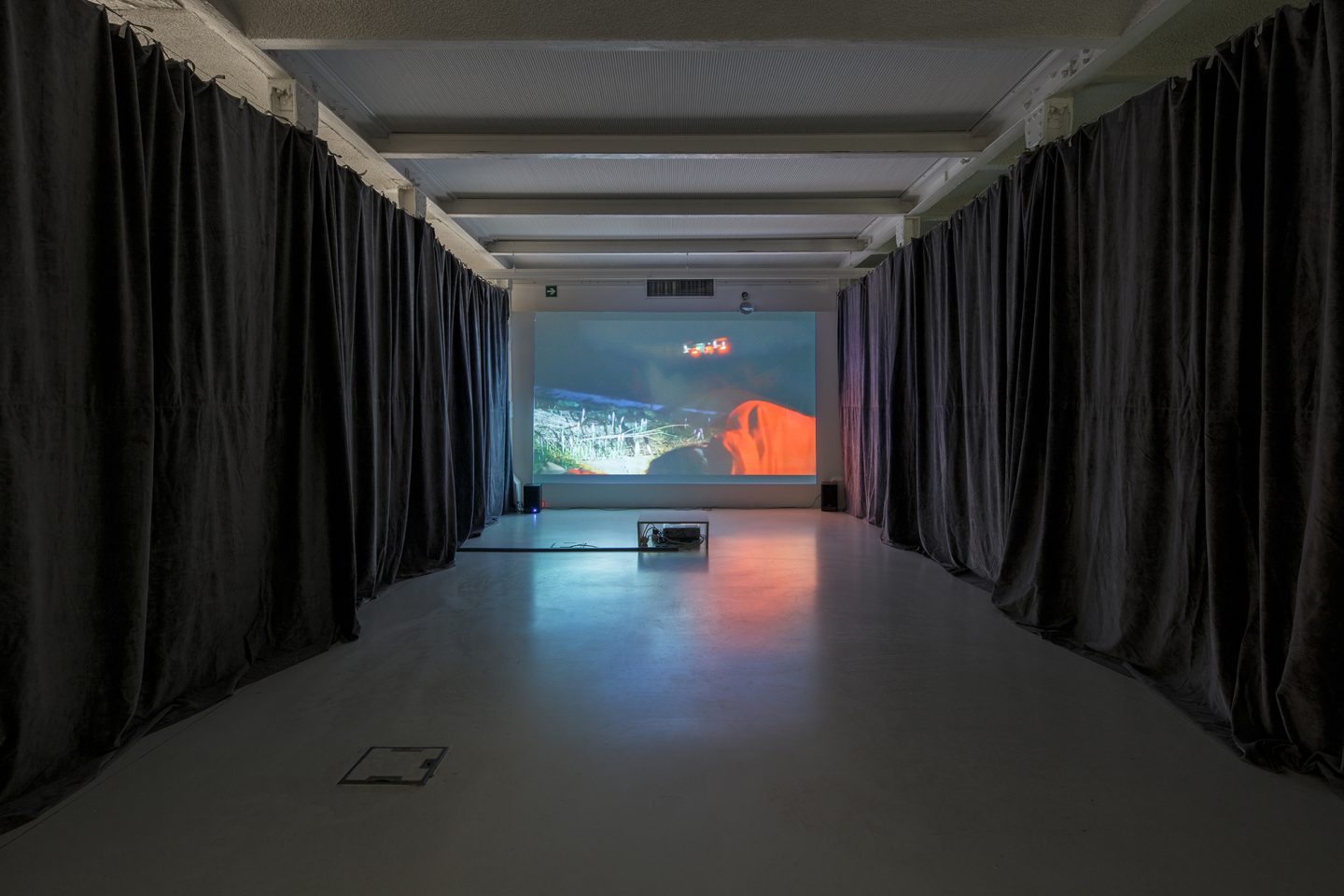 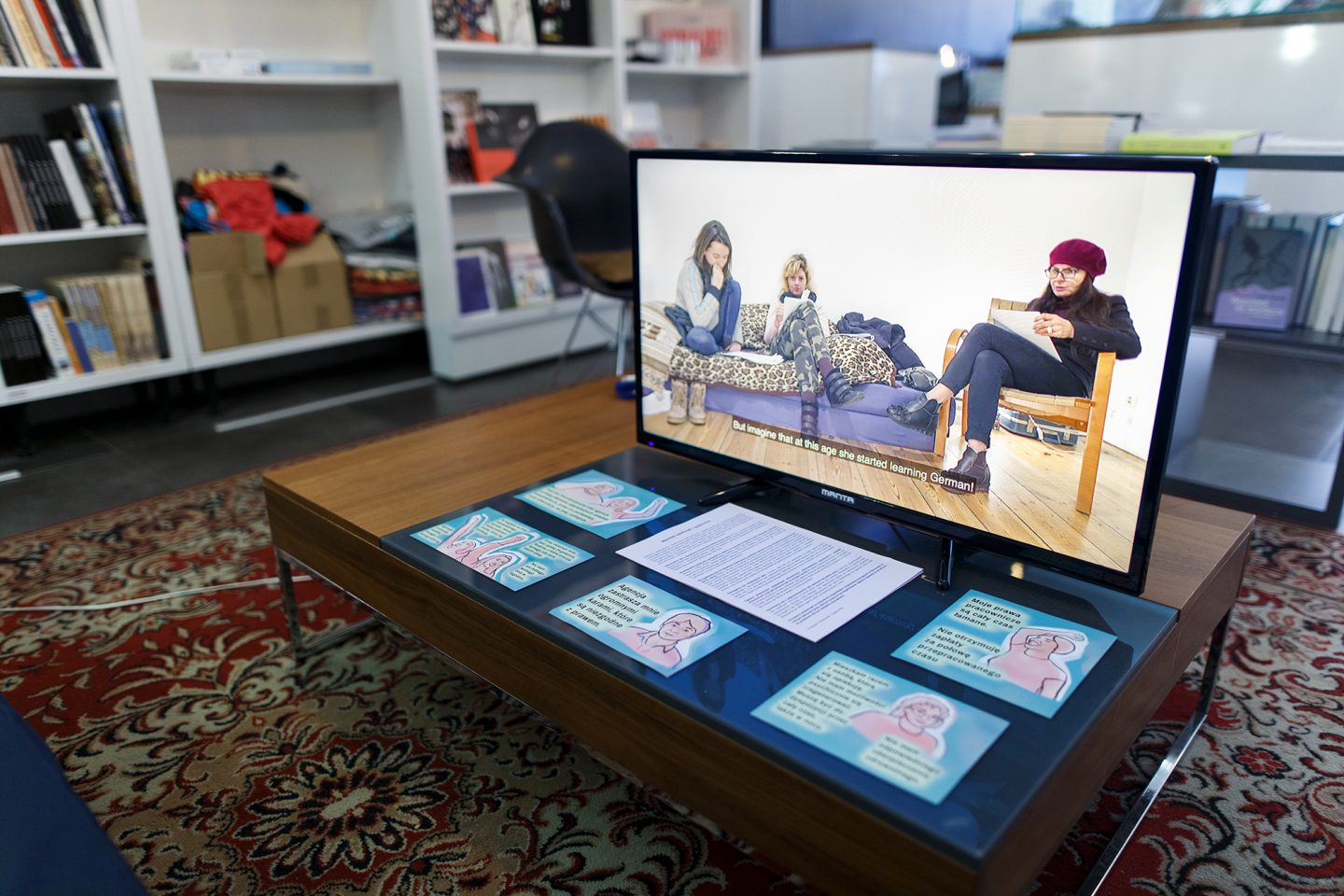