with guest participation of:
Barbara Kruger, Untitled (Your Body is a Battleground) Polish version, 1991/2020
Poster 76 x 55 cm MSPM BKR 25925
Courtesy of the artist and Sprüth Magers, Berlin.
The work is held in the collection of the Center for Contemporary Art Ujazdowski Castle in Warsaw.

curator and author of the exhibition concept: Stanisław Ruksza 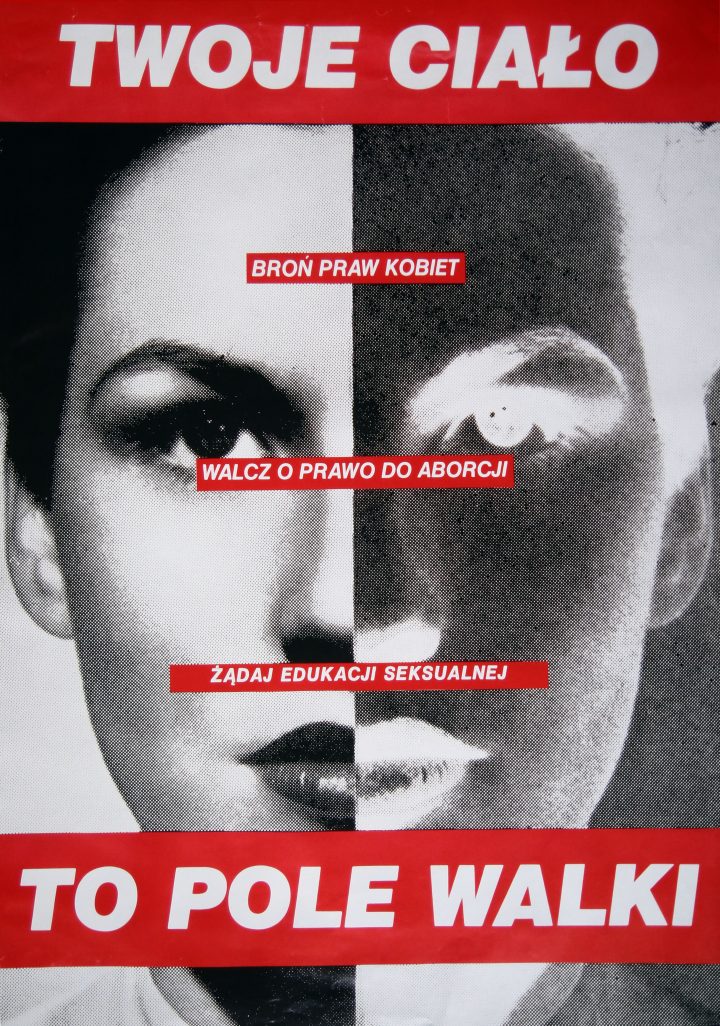 Barbara Kruger
Your Body is a Battleground

Barbara Kruger, Your Body Is a Battleground Iconic posters in the streets of Szczecin say: NO to violating women’s rights Passers-by...
Uncategorized

Please check: Anny Shaw, Barbara Kruger’s “Your Body is a Battleground” poster appears in Poland as protests flare up over... 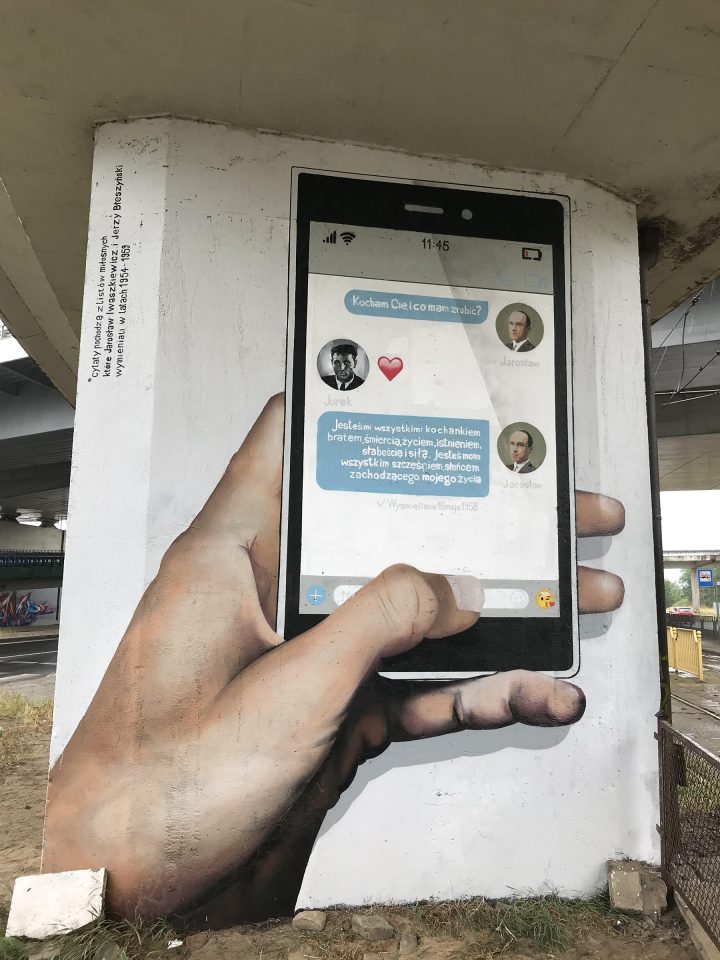 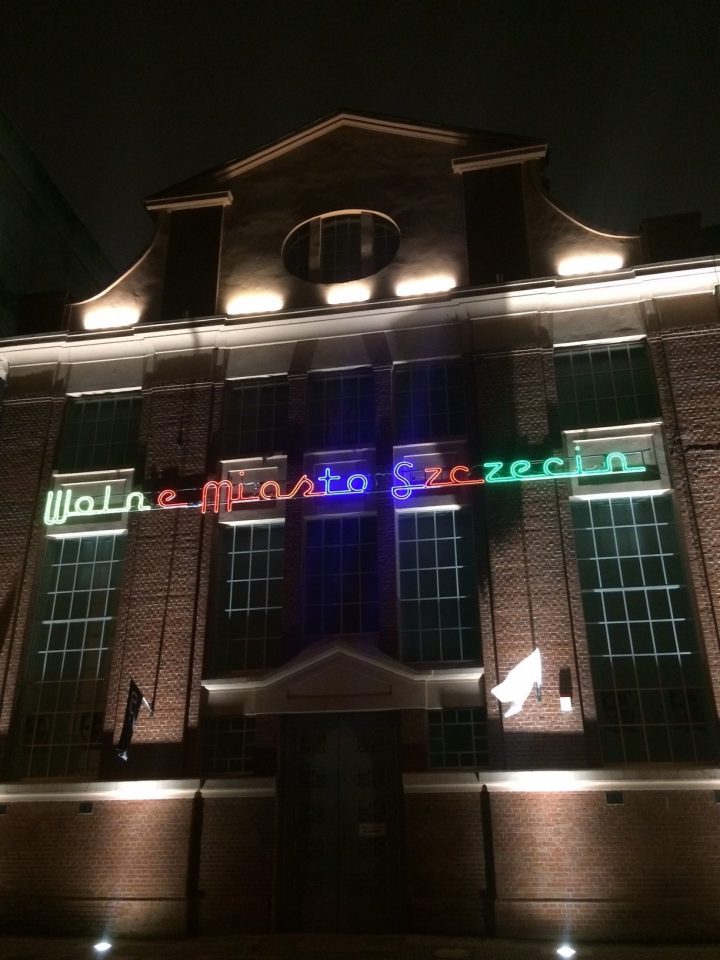 Since December 21, 2020, the façade of TRAFO Center for Contemporary Art in Szczecin has featured a new neon installation “The Free City...

The exhibition, featuring a selection of works created by Szczecin-based artists, perversely tells the story of the post-war city and examines its condition throughout the decades. The show is an attempt to diagnose Szczecin’s contemporary identity as well as to make a critical review of the established symbols and myths. Its title was taken from the prose of Szczecin-based writer and scholar, Inga Iwasiów, whose novel Bambino has gained a nation-wide recognition. The plot is set in Szczecin, in the period following the end of the war. It shows life complexities, biographies and spiritual attitudes of the new inhabitants. The main story premise, however, is developed around the concept of Szczecin as a place of a new beginning.

In the past decades, Szczecin has become a destination for a number of Polish individuals, all of whom brought their personal stories with them. In recent years, the city has attracted more and more artists: not just passing through, but opting for a longer or permanent stay, with the Szczecin Academy of Arts being the main reason for their influx from other parts of Poland. Alongside the locally established artists, the newcomers have built an environment that might have a potentially high impact on the local community. By inviting nearly half a hundred artists to participate in the exhibition, we want to show the potential of the community and the power of artistic language. A modern city, such as Szczecin, is “woven” from various narratives. Regardless of the unifying aspirations of the political authorities, it is impossible to close an independent and democratic metropolis in one myth.

We are interested in revising old and new, official and unofficial legends, exposing social self-stereotypes, enriching the discourse about the city with new perspectives, with new, both unexplored and invented stories. Rejecting the triteness and anachronism of harmonious symbolic representations of Szczecin, we want to initiate the creation of new symbols, metaphorical and non-obvious ones.

We hope that in the same place, after 75 years, everyone can still reinvent themselves for their own use.

The show will be accompanied by the premiere of the new album by Marszałek, titled Rust and co-produced by TRAFO.

The exhibition Whatever you come up with about yourself is financed by the City of Szczecin.