Blood and Sugar by Bogna Burska is the largest exhibition of the artist’s works to date. The show juxtaposes her latest pieces with a selection of earlier ones, never exhibited thus far. It also showcases the most characteristic works from various periods of Burska’s creative career.

The artist implements a number of contemporary forms of expression, creating installations, site-specific projects, photography, painting and video art. Her work is sometimes described as a combination of critical and aesthetic art. The dominant themes in Burska’s early pieces are corporeality and perception thereof. Since 2004, the artist has consistently analyzed the language of film message, its relation to image and the impact on the viewer’s imagination.

Bogna Burska made her debut with blood-red pictures painted with hand palms. She also painted on glass and made resin casts in red (often featuring hands), occasionally passing red-tinted water through them. In the works of Burska, red symbolizes blood. The above reference is ambiguous, it is associated with life, vitality, but, at the same time, with death, violence, pain and female physiology.

Bogna Burska returns to painting with the new exhibition at TRAFO. In abstract, poetic paintings, the artist remains in the circle of organic issues, showing works aesthetically dominated by the red of blood and the pink of flesh. The artist also uses other materials and media such as fabric, graphic works created in her own technique of sugarography. The exhibited works coming from various periods and created using various media come together in one multi-level visual story.

The exhibition is co-organized by Gdańska Galeria Miejska – G4, where it will be shown in 2021.

Bogna Burska (born 1974 in Warsaw) – painter, photographer, author of installations, videos. Playwright and drama director. In 2001, she graduated from the Guest Painting Studio of prof. Leon Tarasewicz at the Academy of Fine Arts in Warsaw. Bogna Burska is currently professor with the Intermedia Department of the Academy of Fine Arts in Gdańsk. She collaborates with Social Arts at the Institute of Polish Culture at the University of Warsaw. The author of the first Polish dramatic text about the contemporary art community, Gniazdo (Nest), and other texts presented in art galleries and theater spaces. She exhibits at home and abroad. 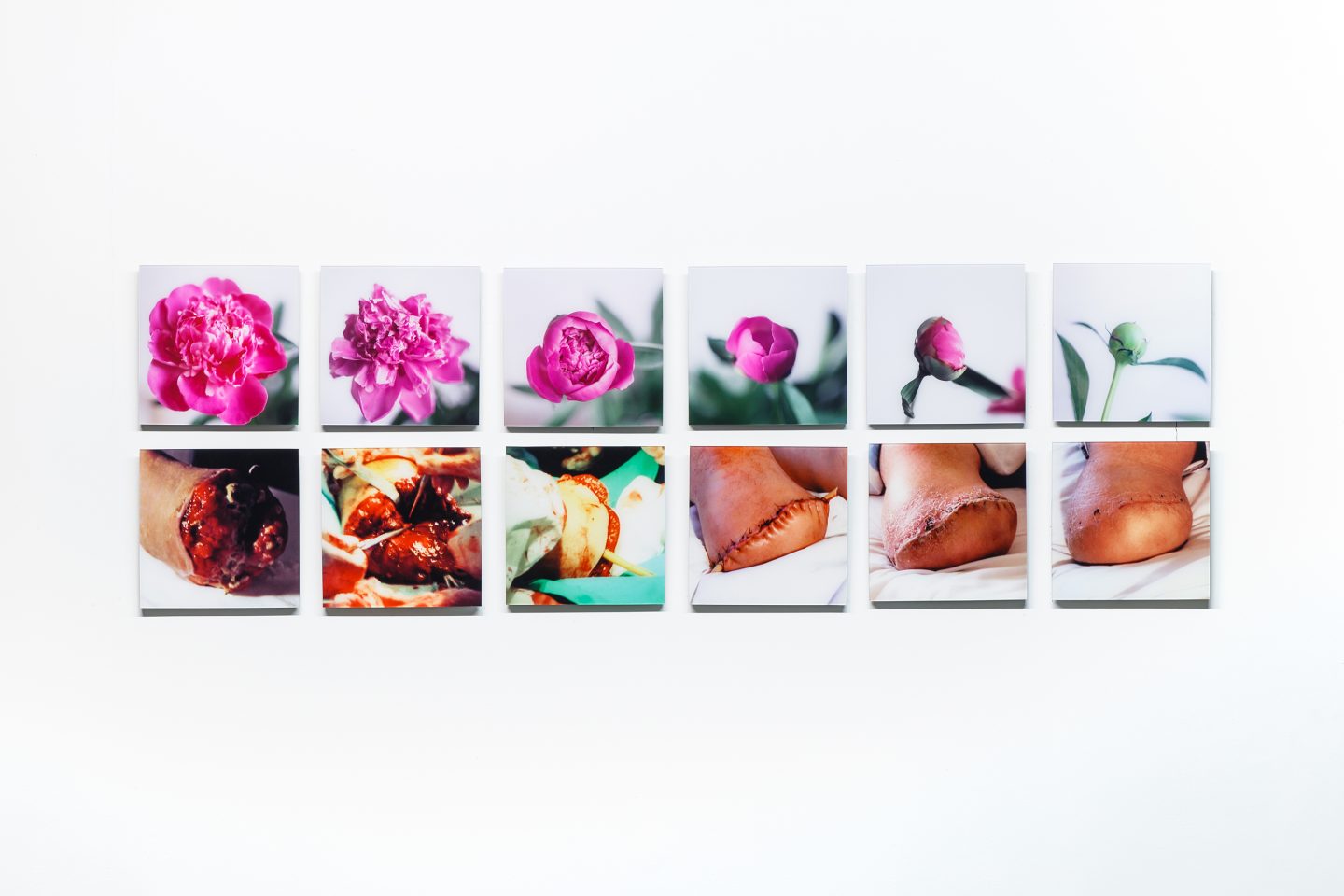 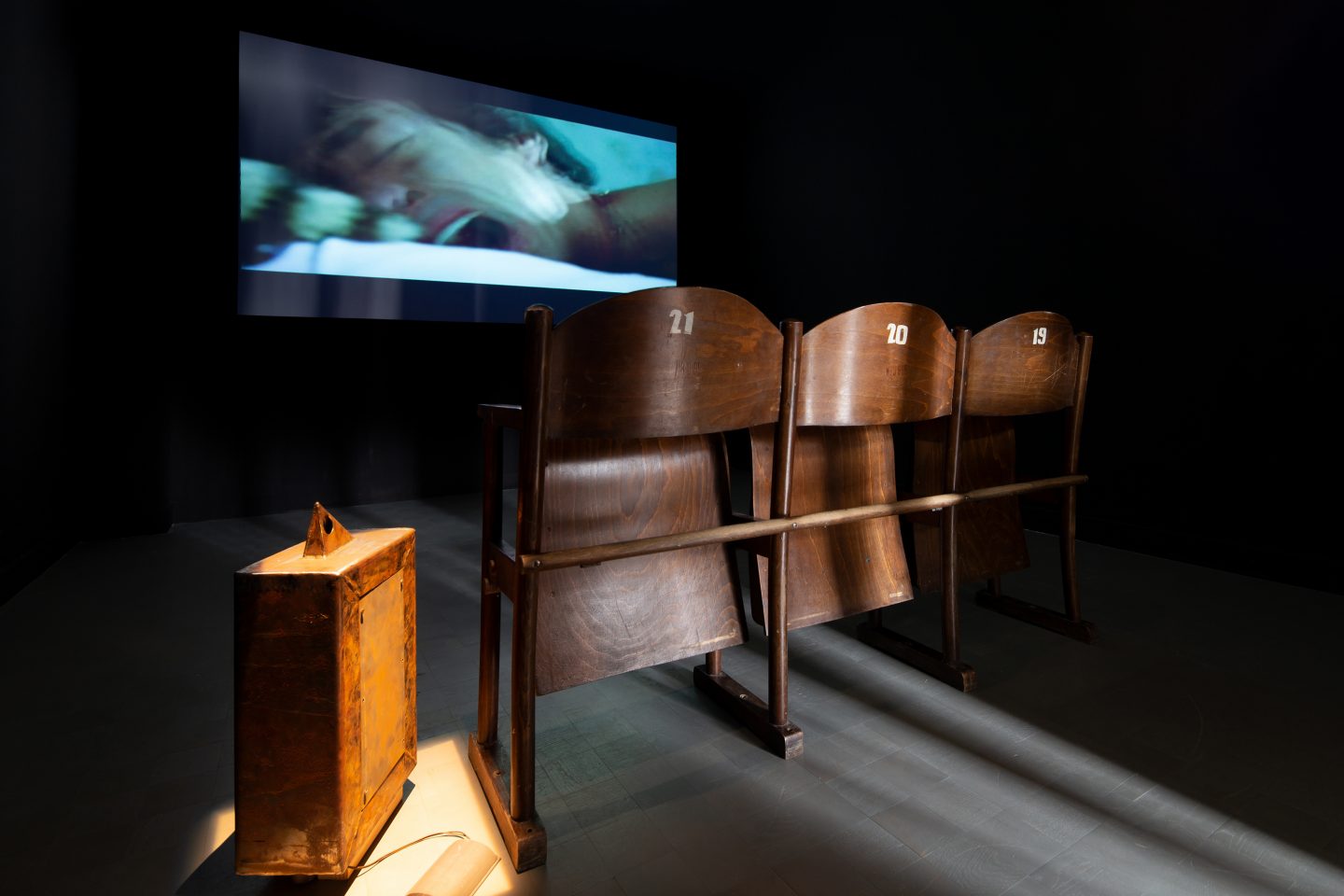 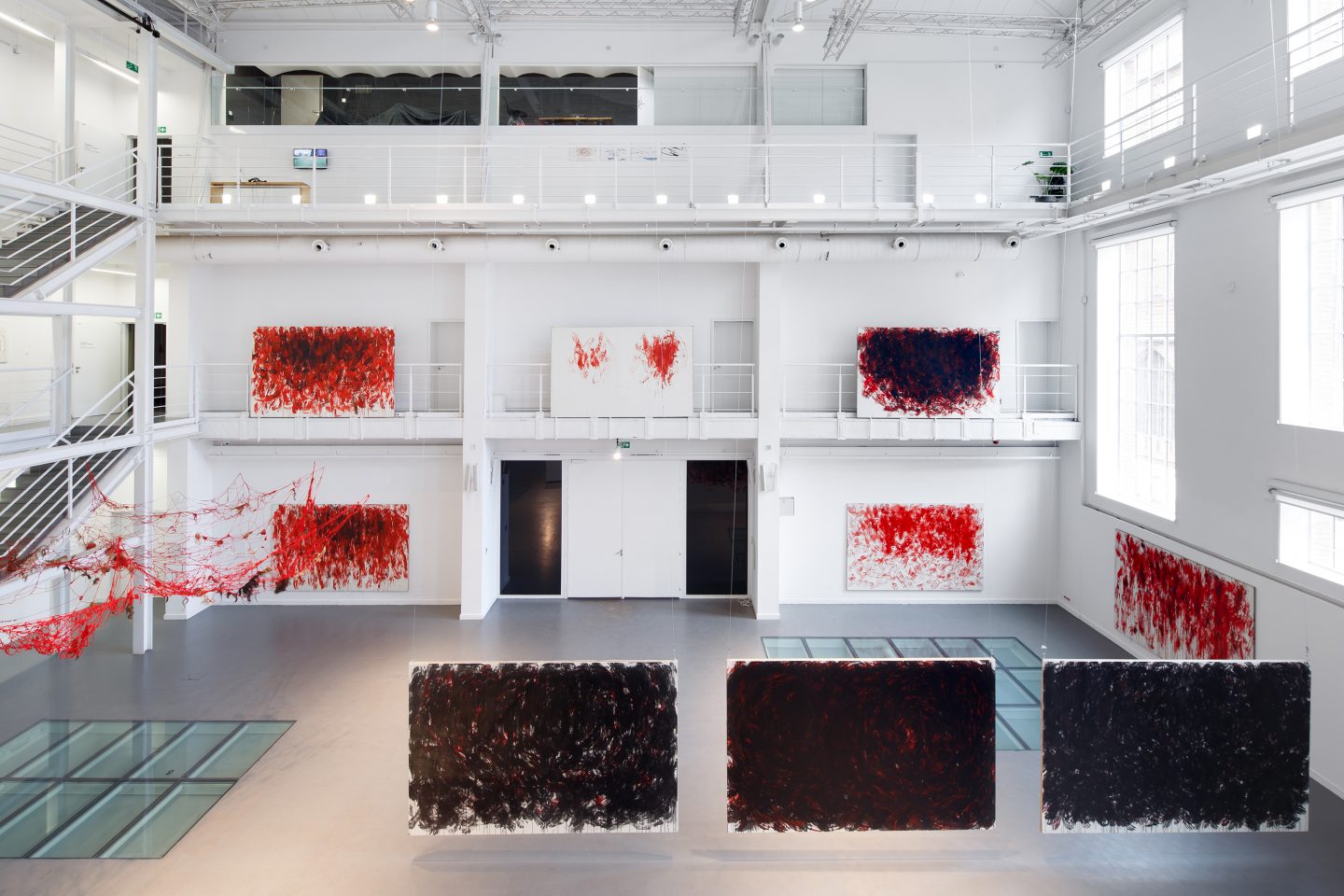 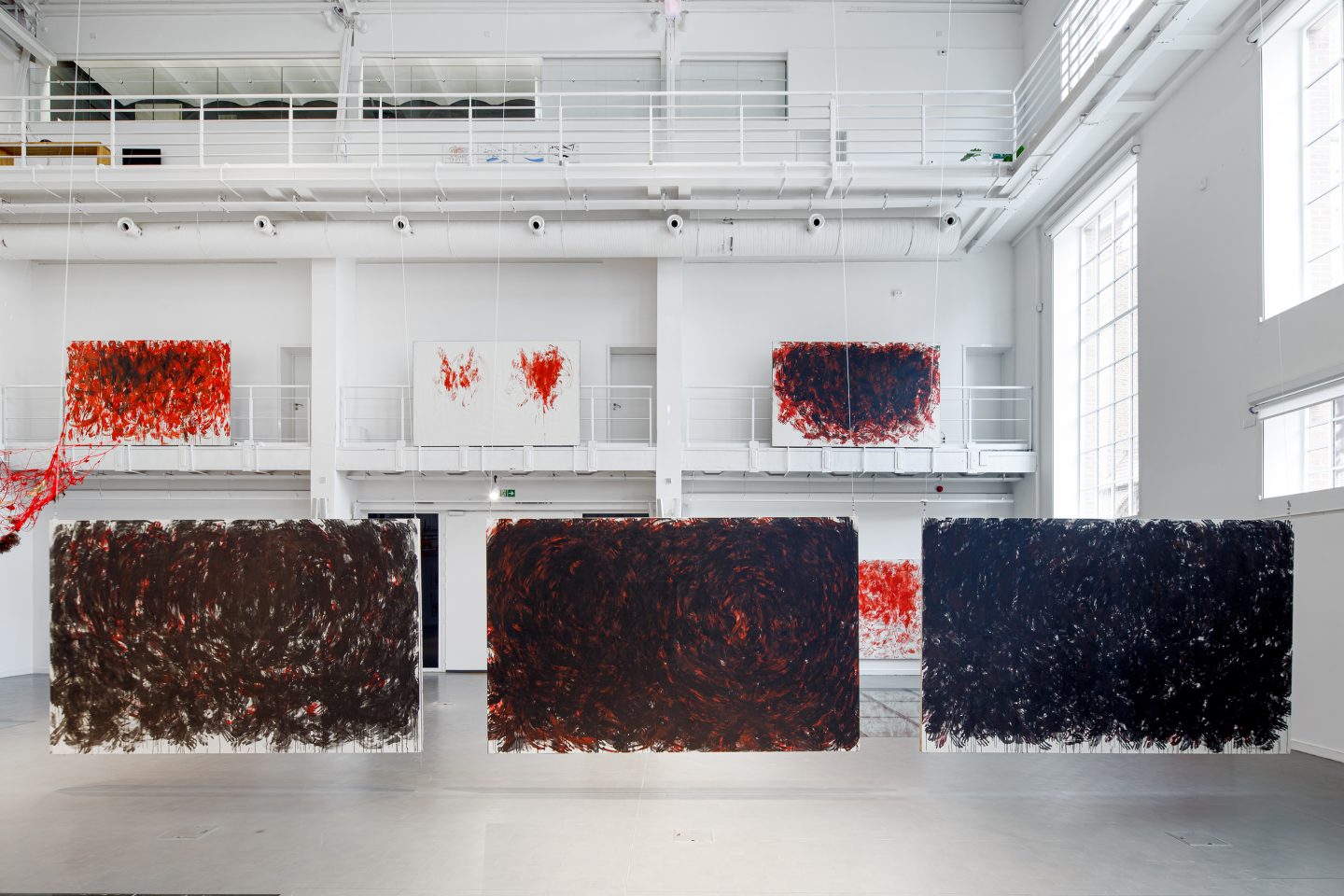 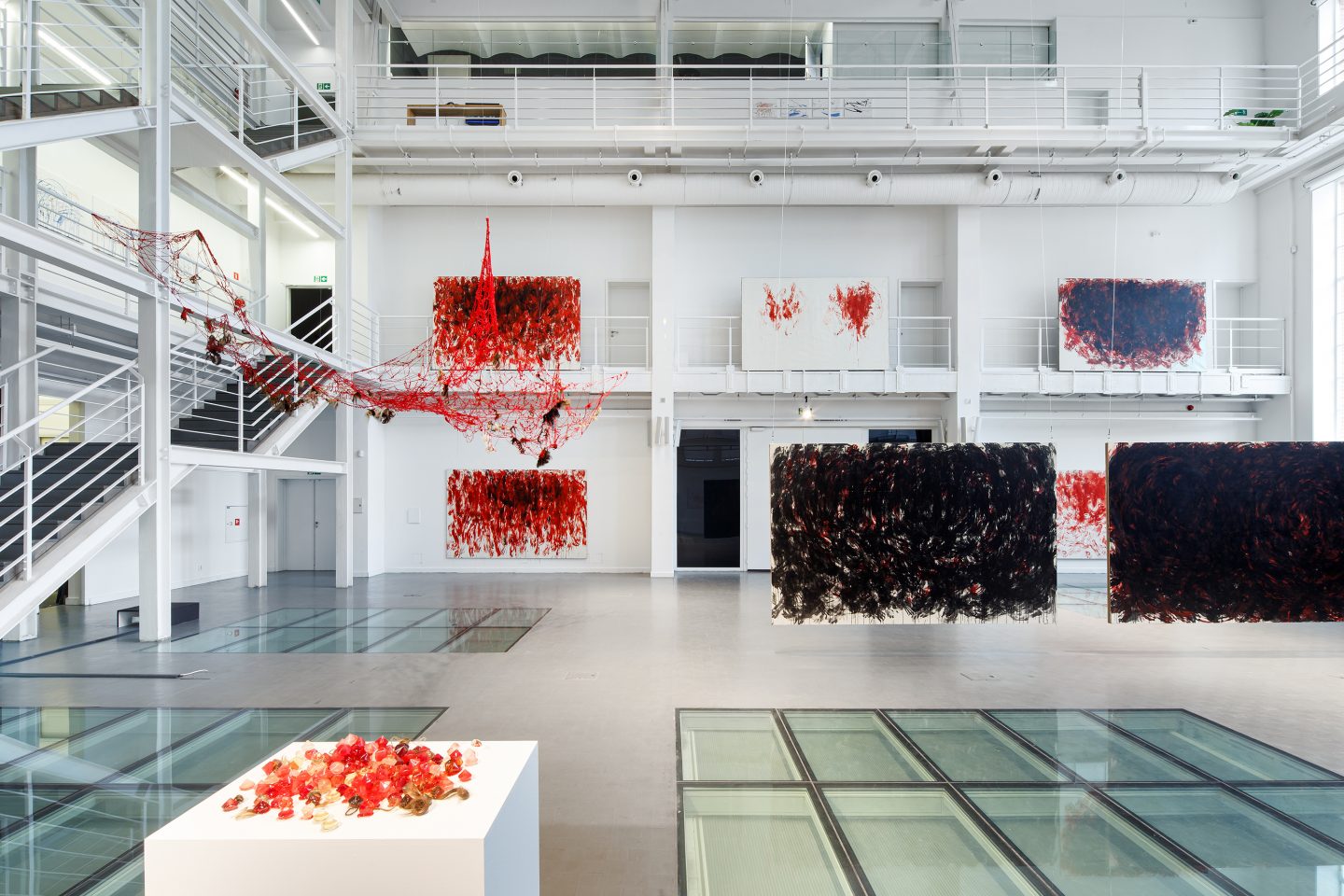 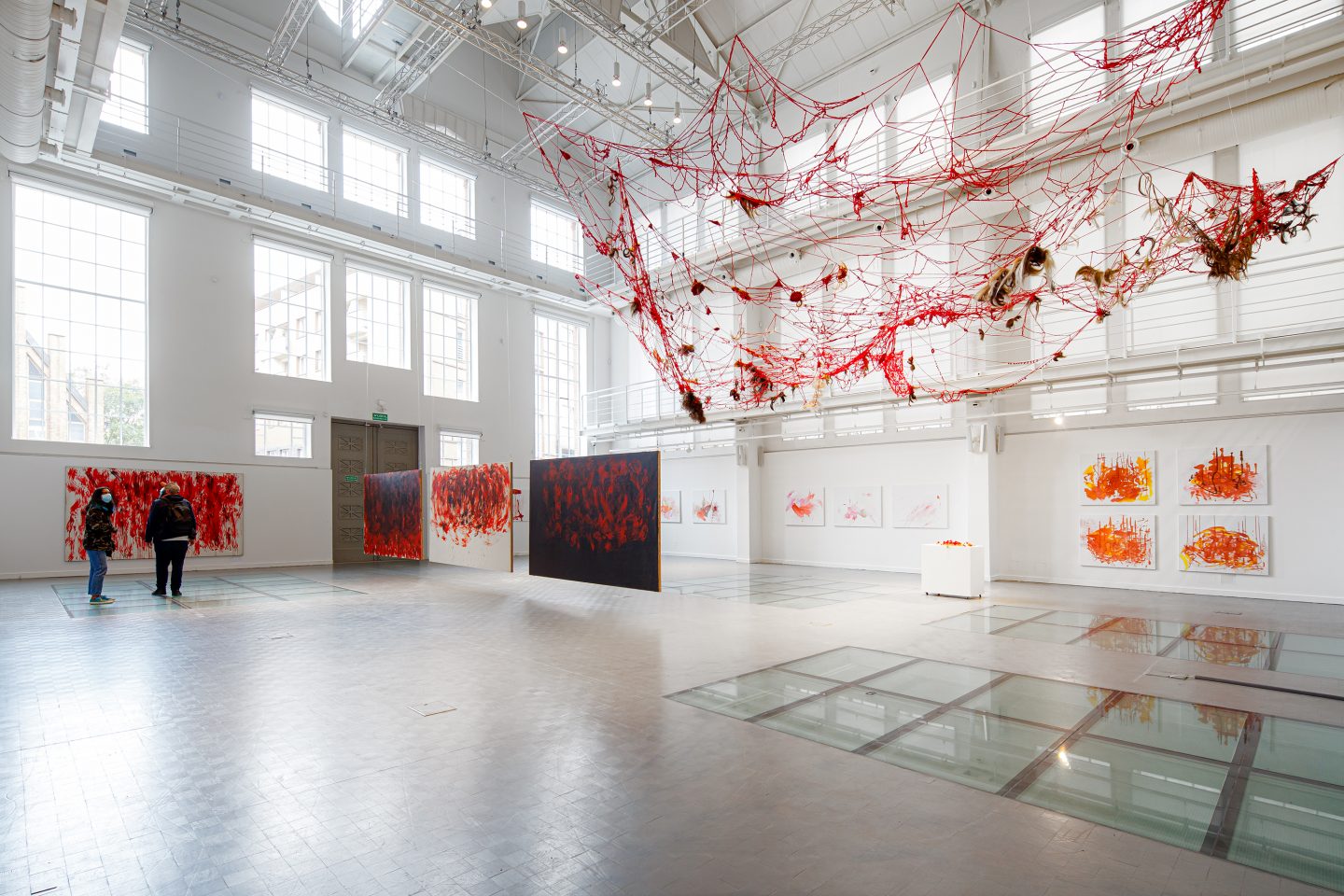 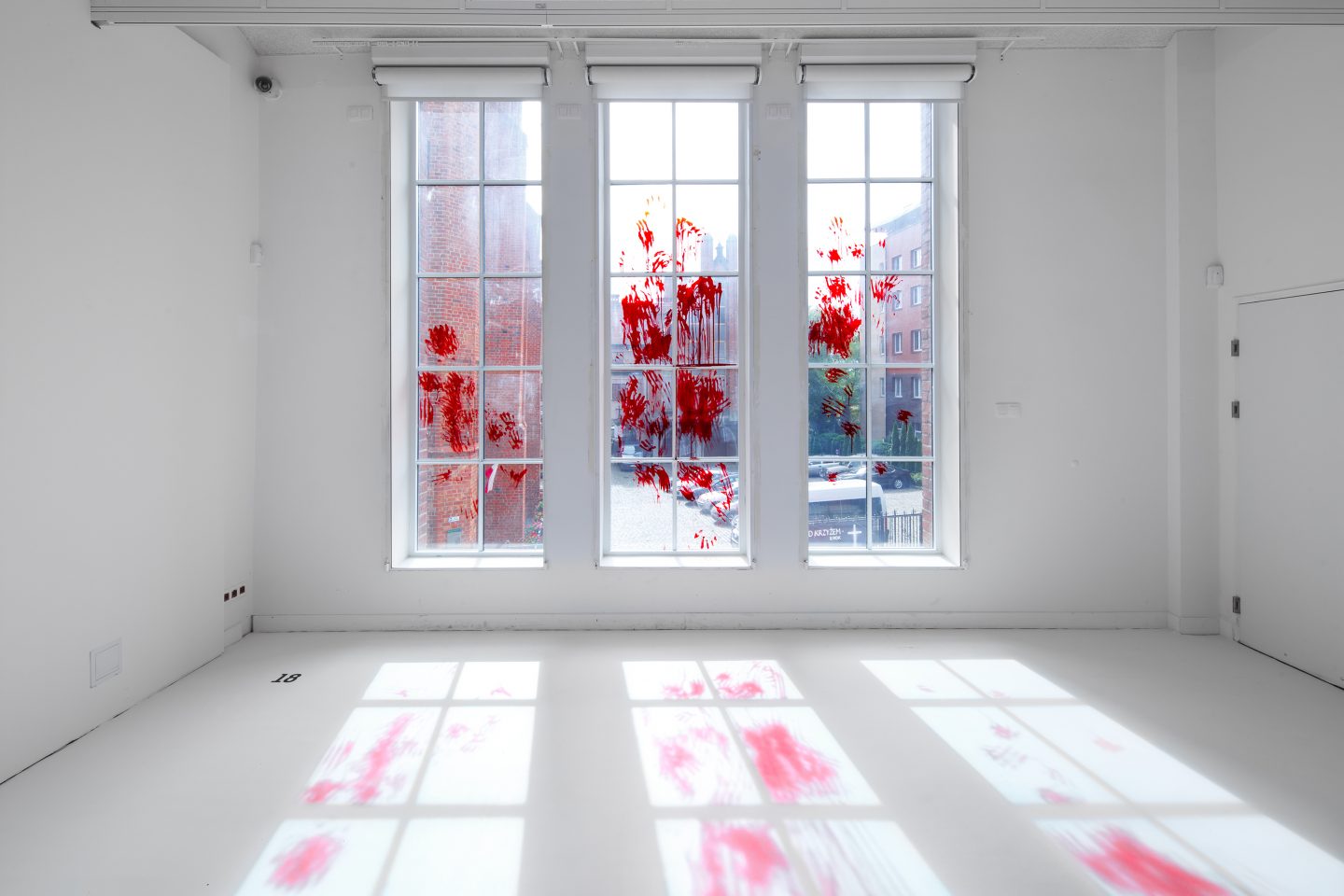 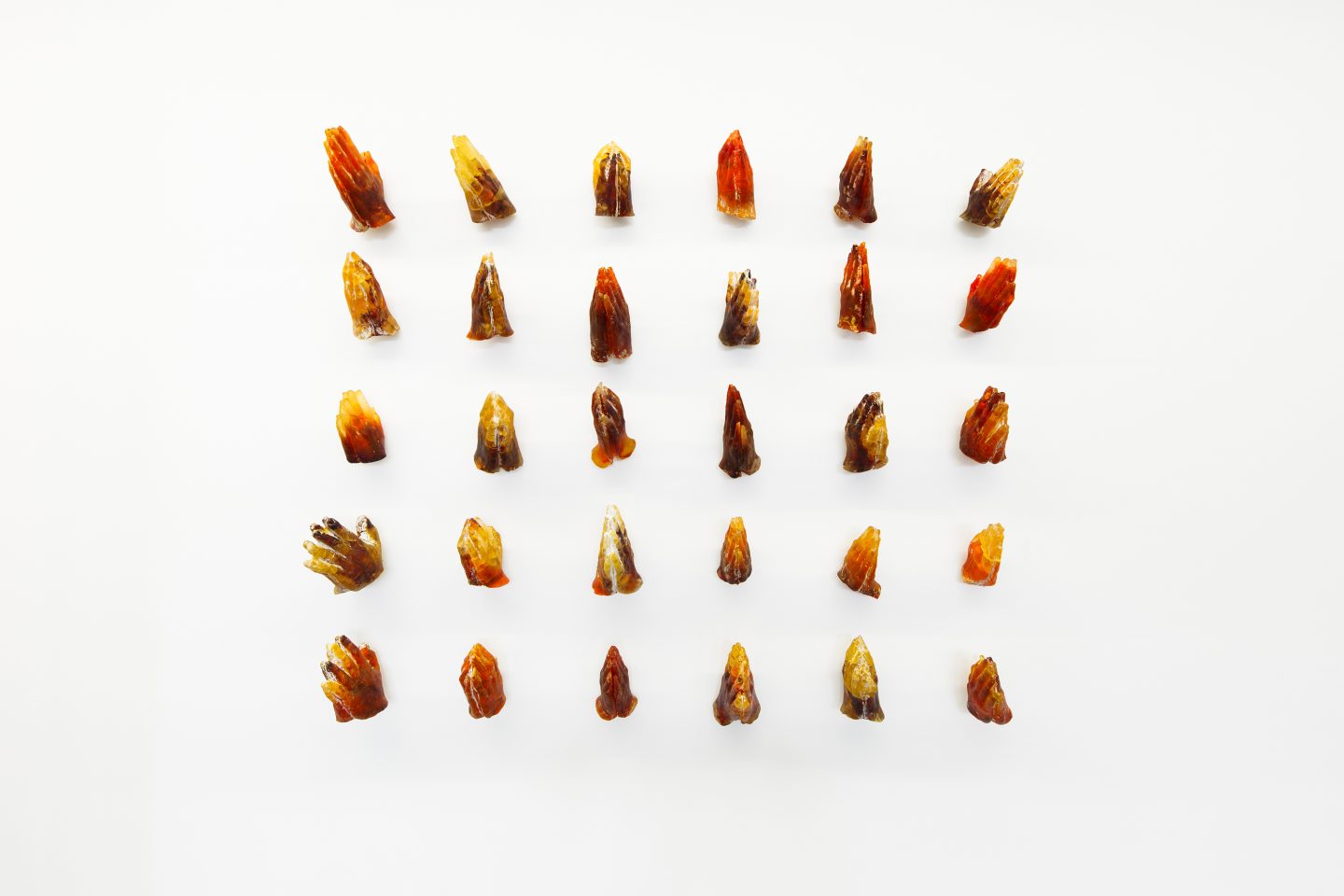 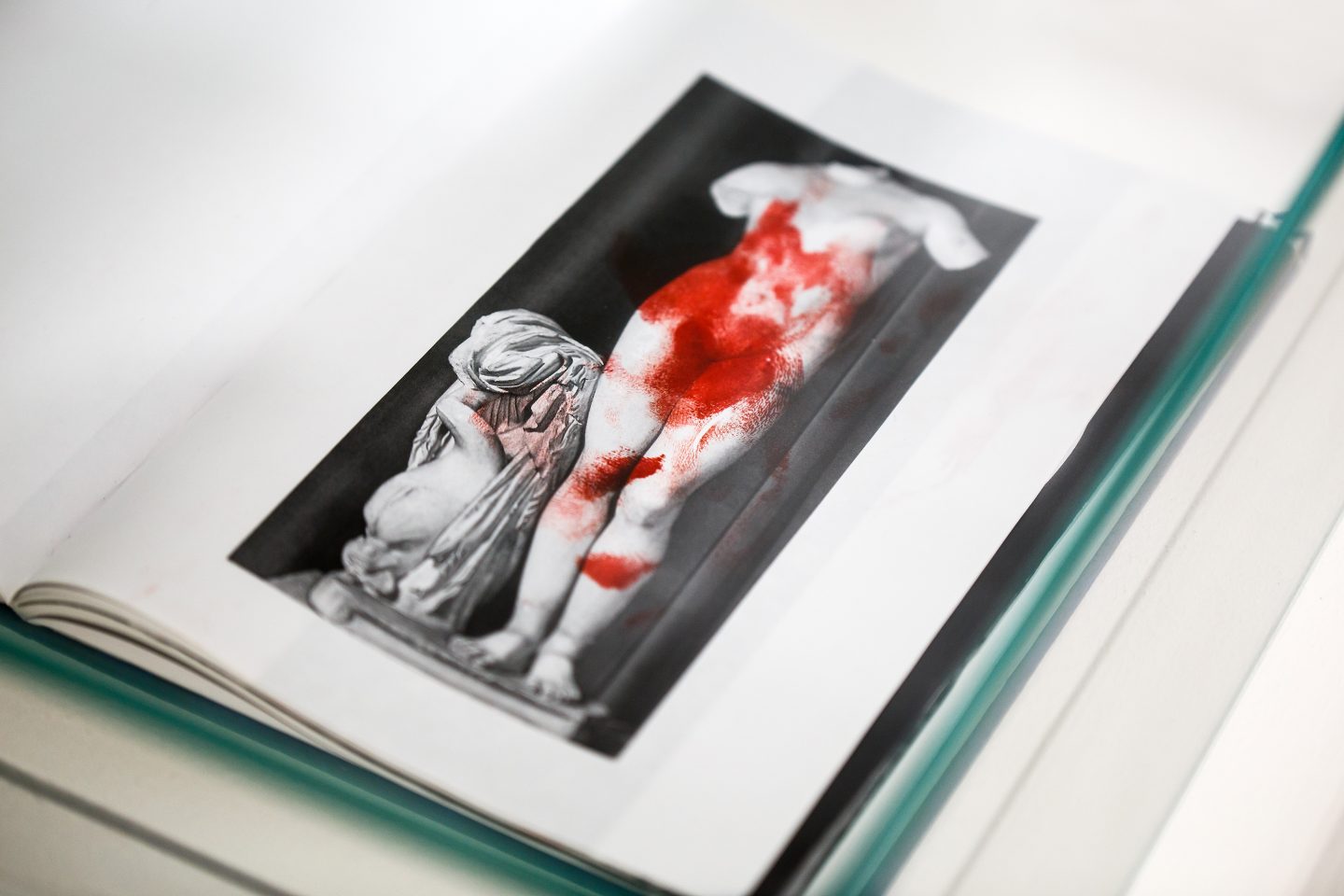 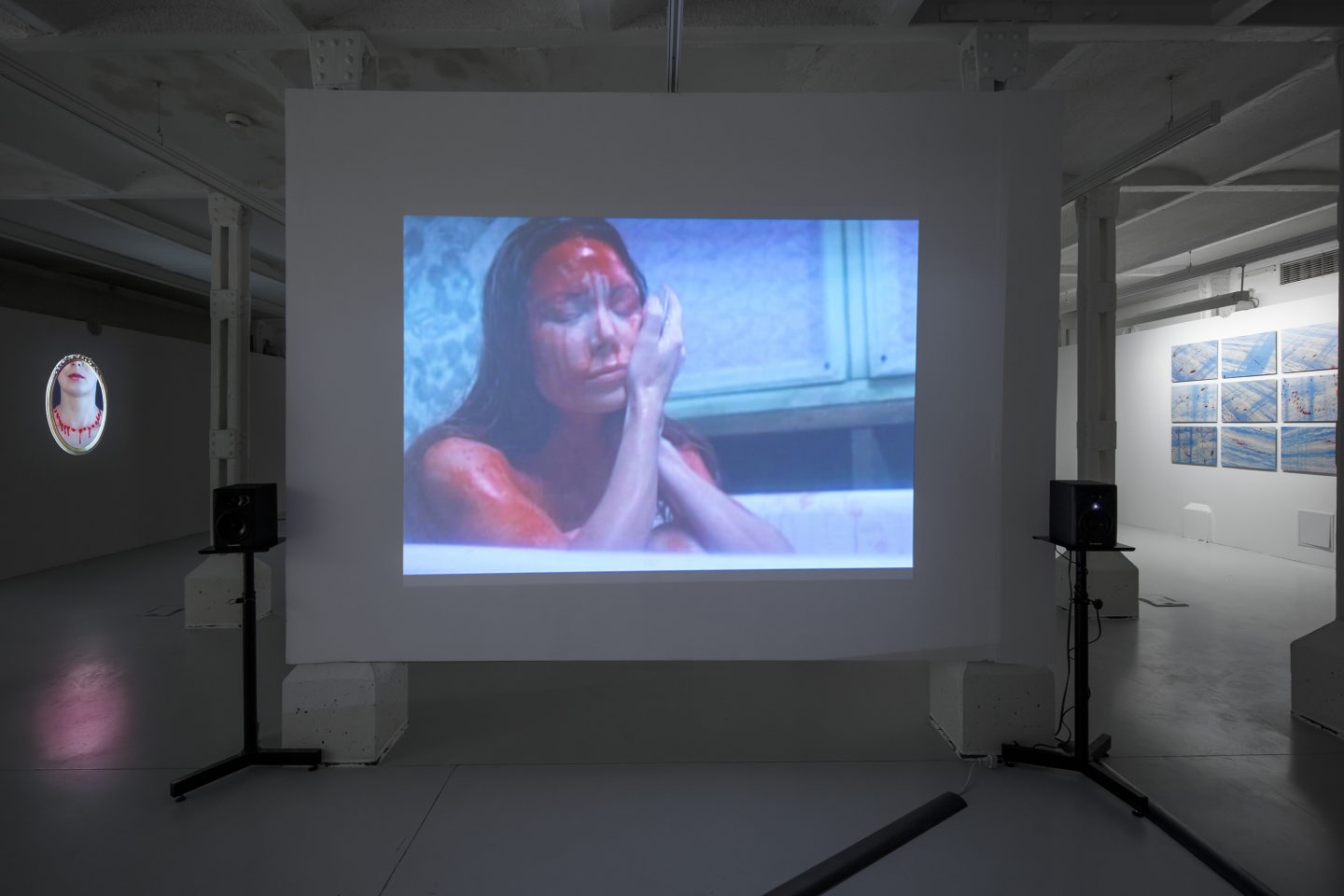 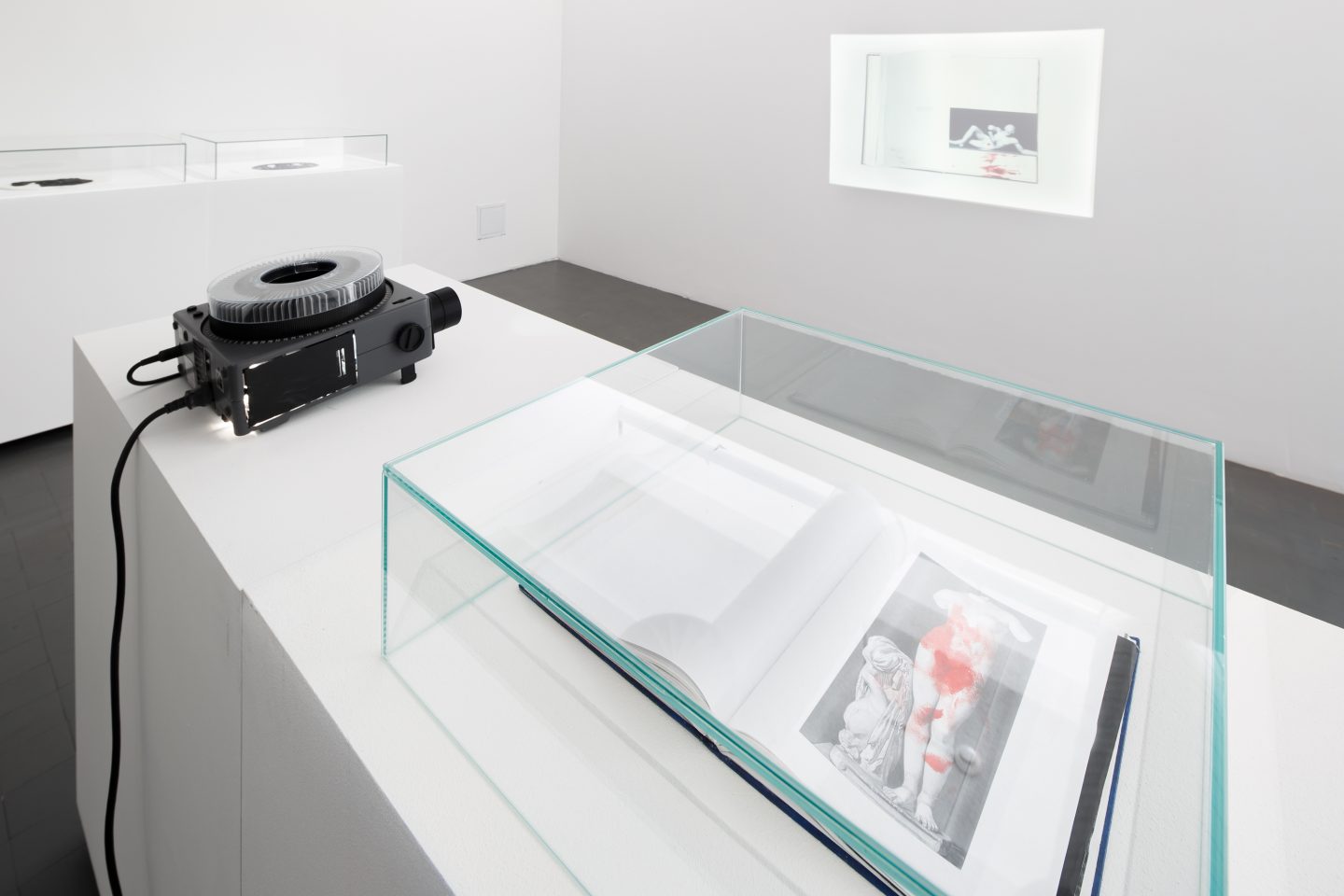 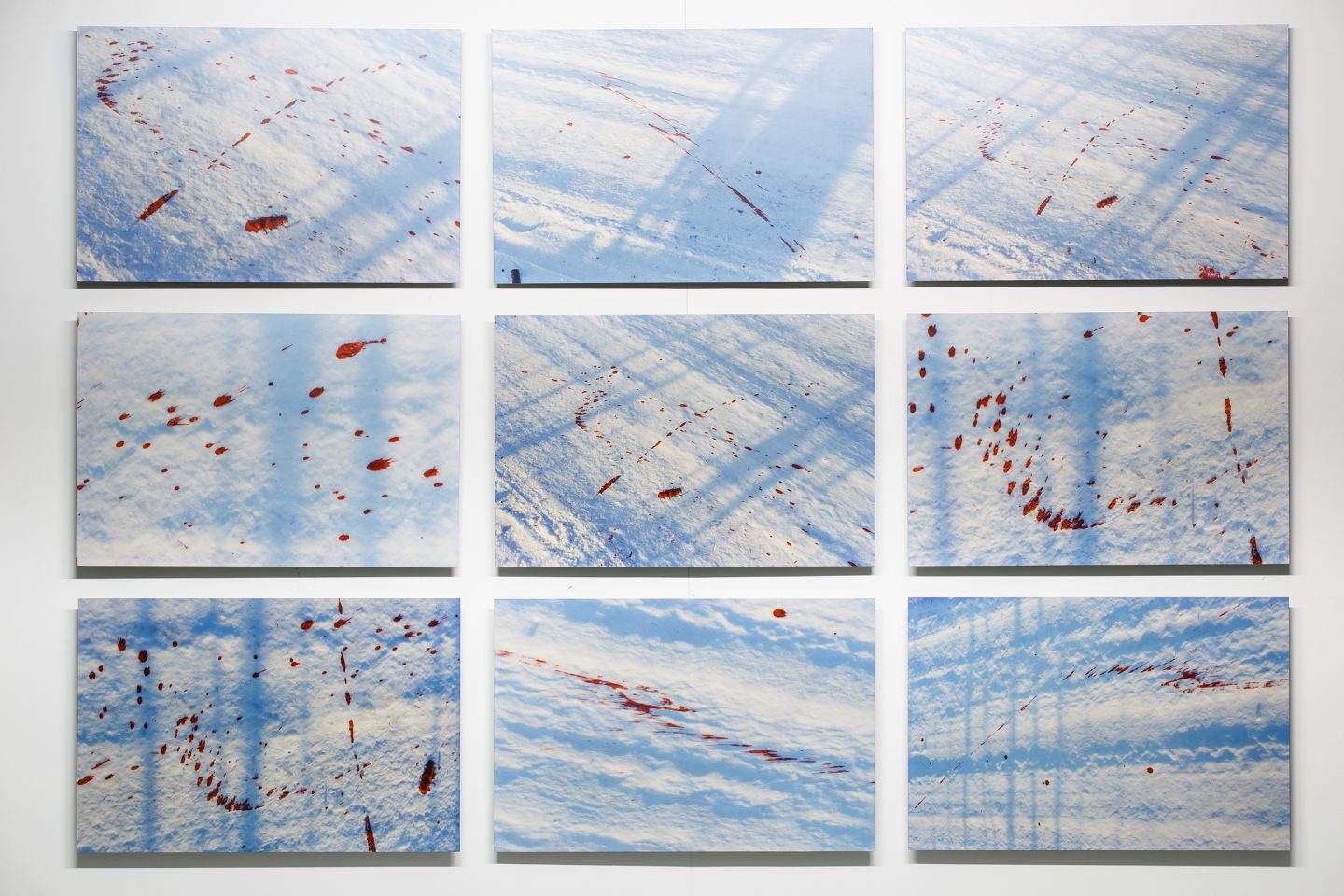 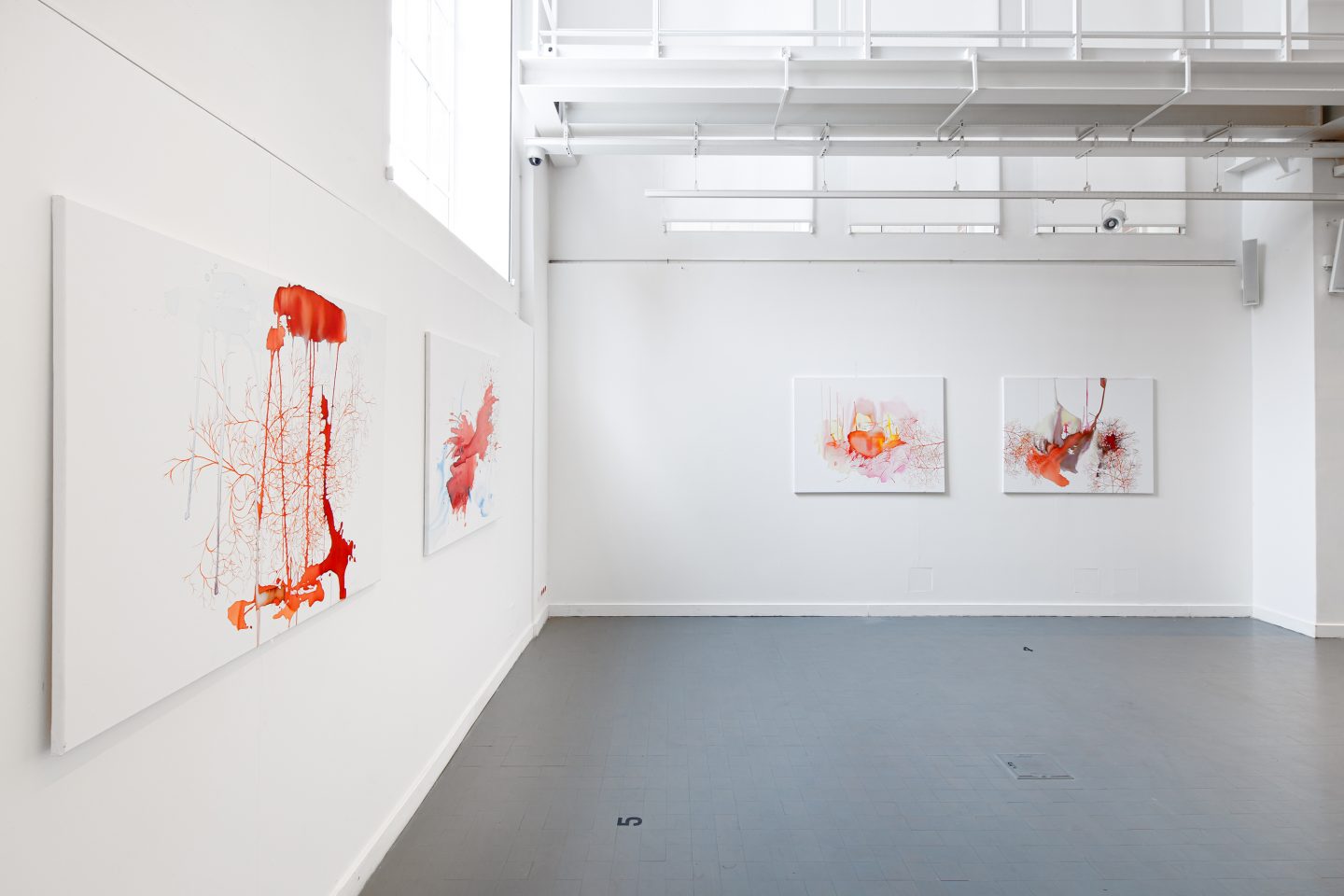 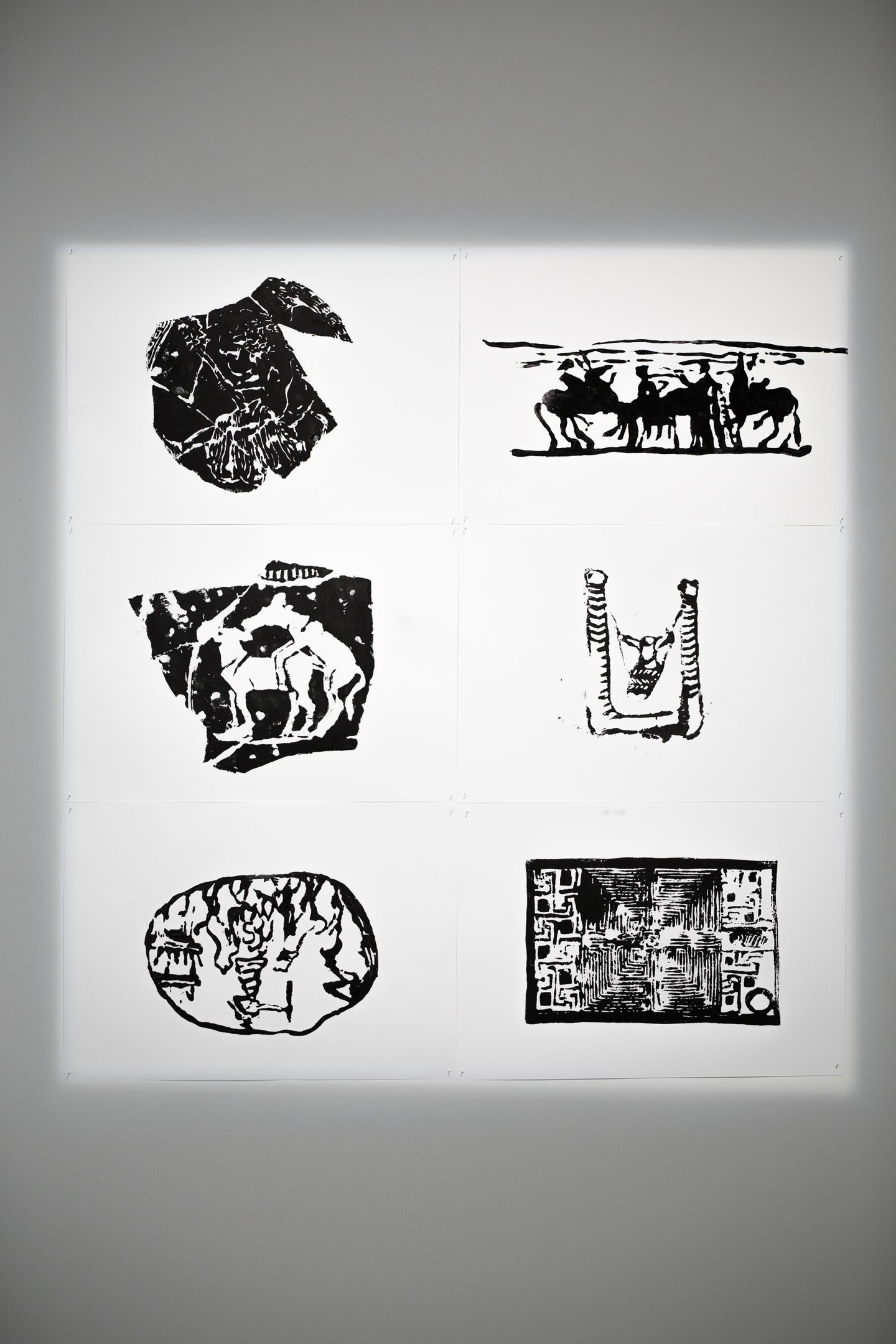 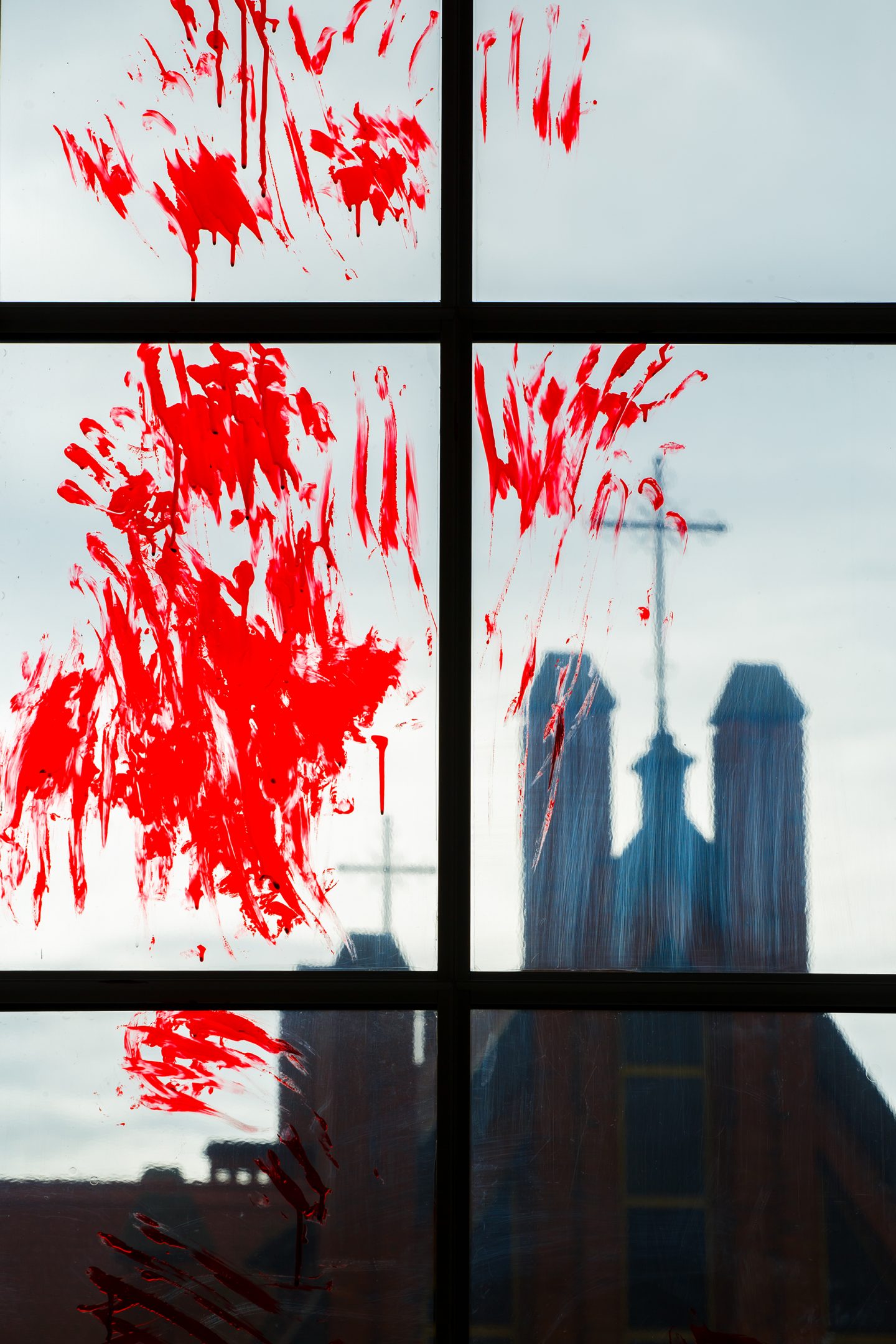 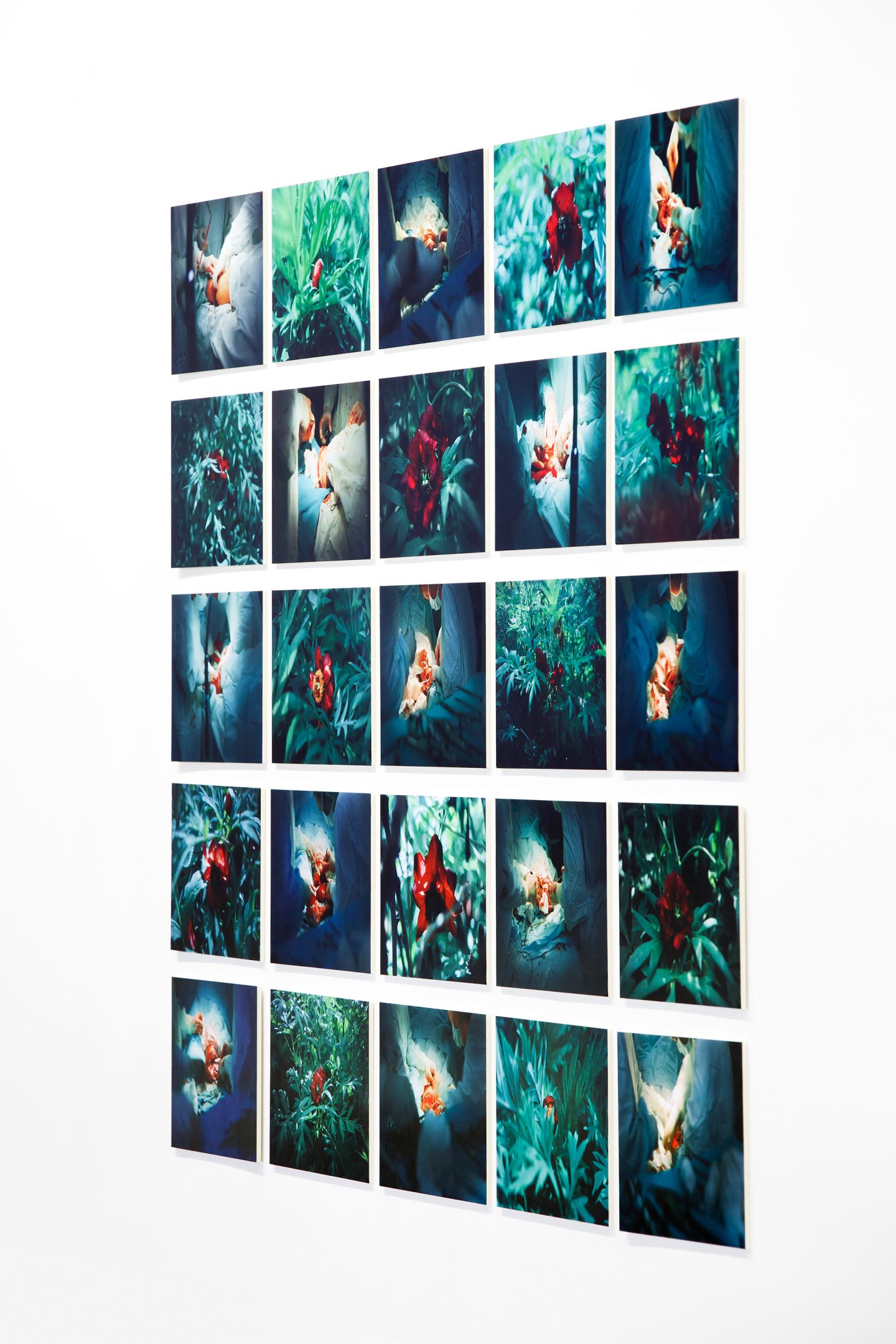 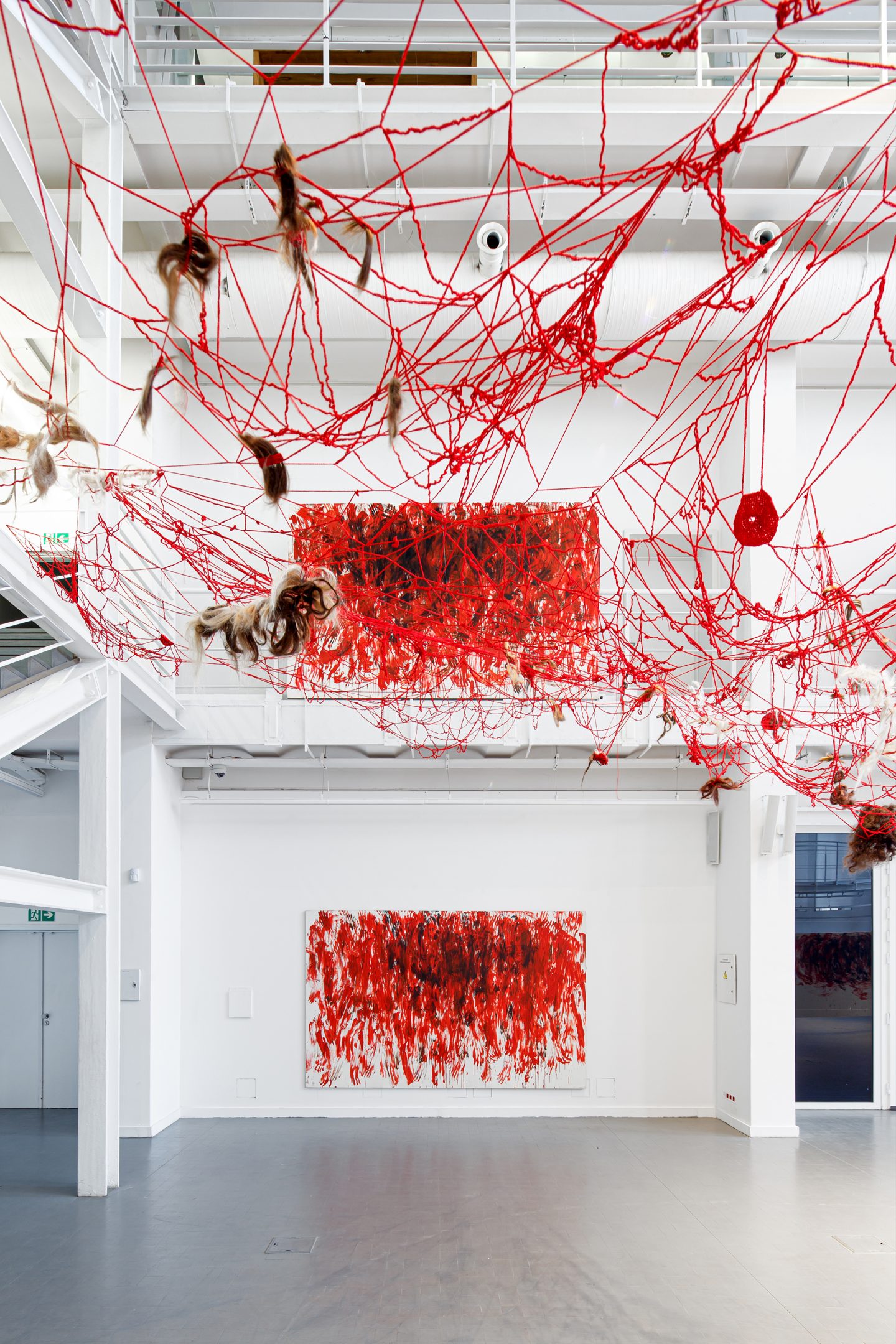 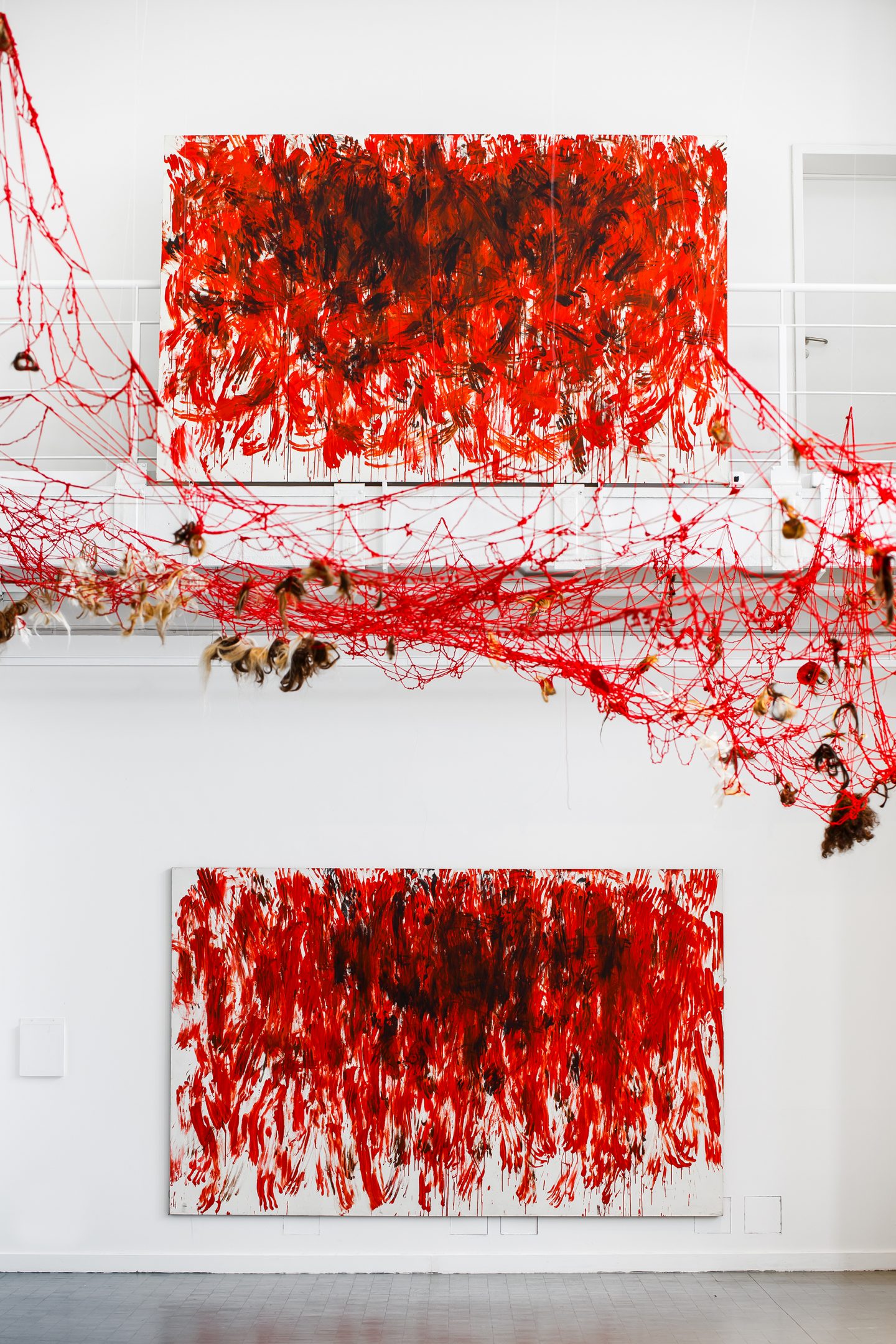 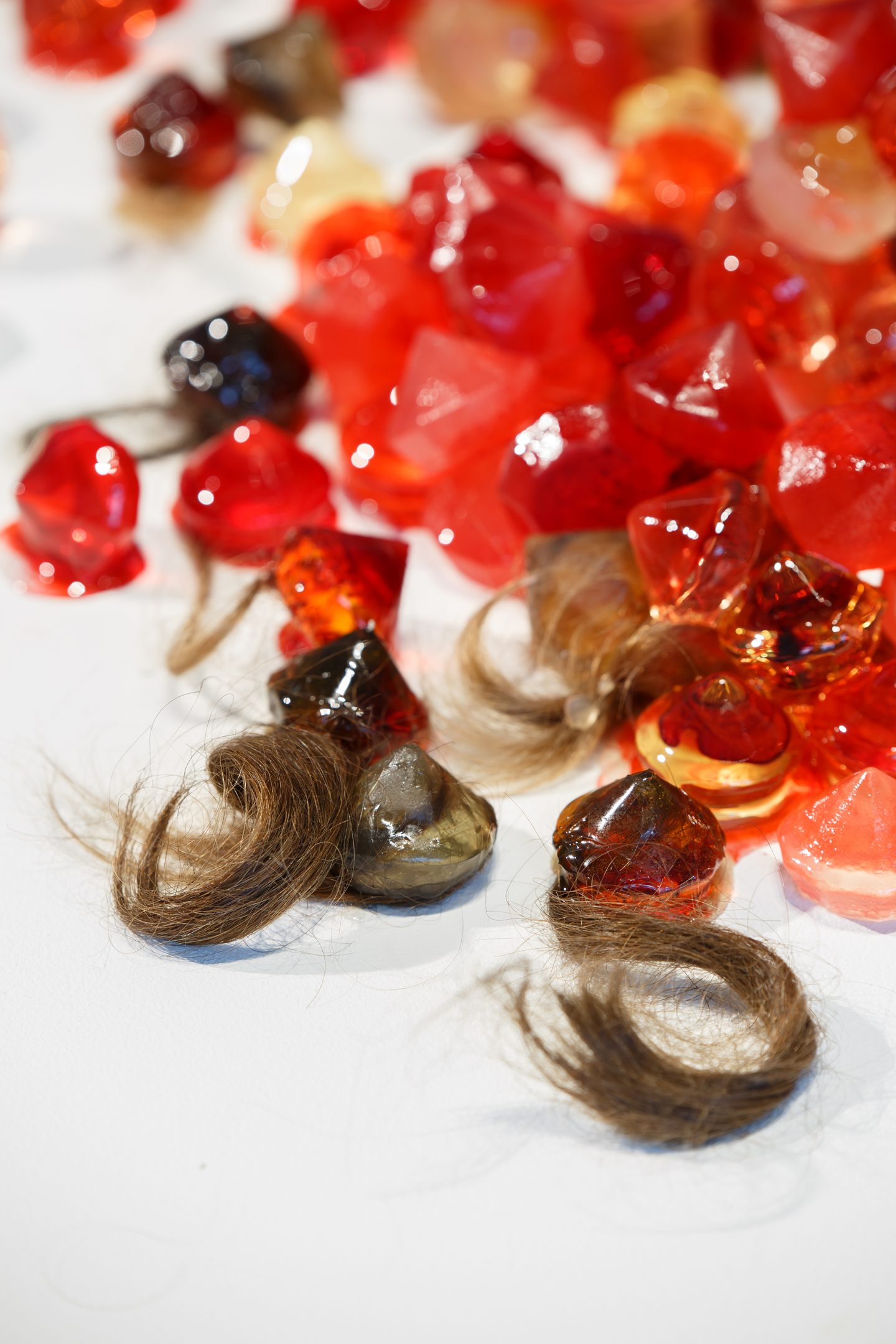 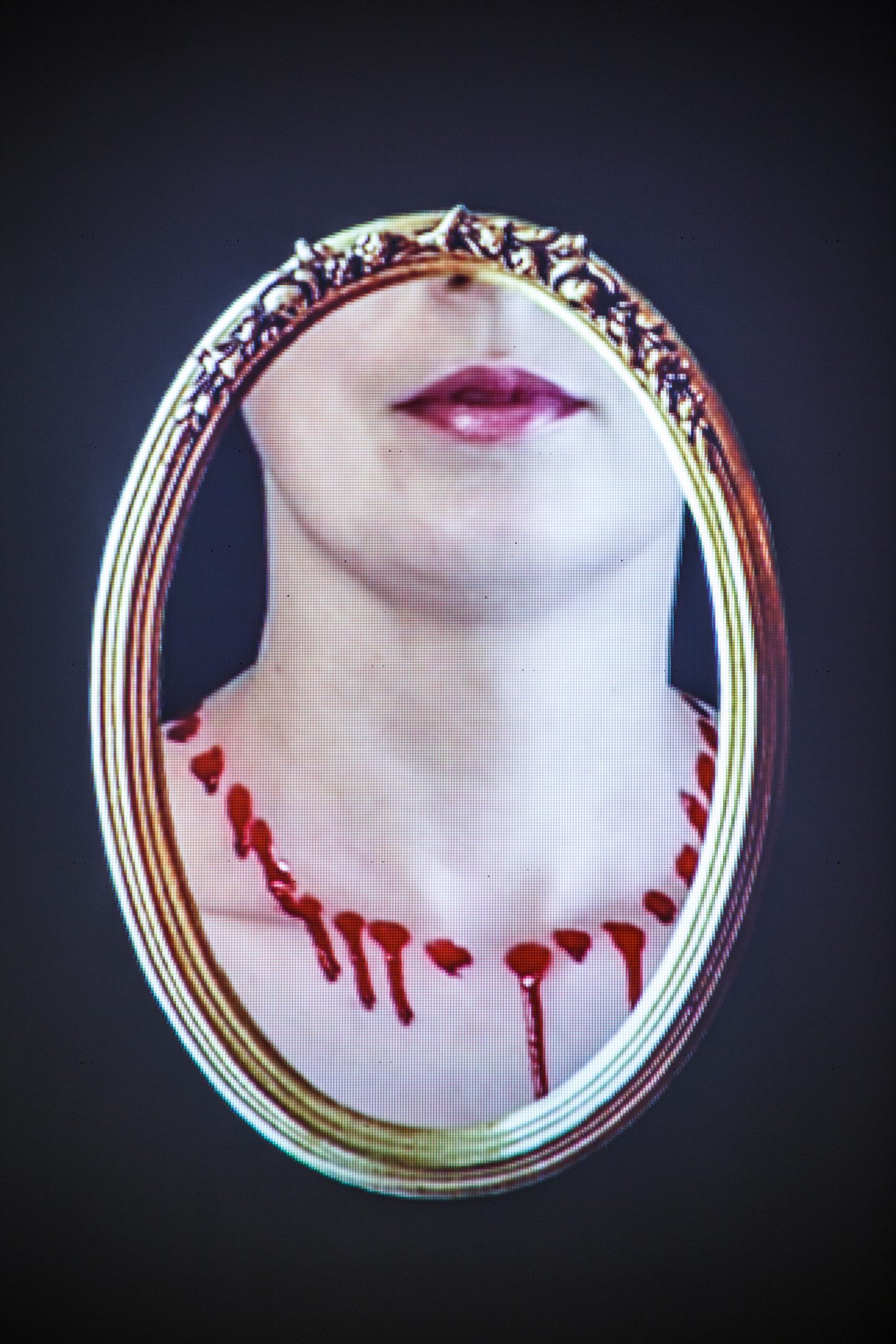