Due to the opportunity to re-open cultural institutions, we are pleased to announce that TRAFO is available to visitors again. The...

The art of Bartosz Sikorski is based around the close relationship between music and visual arts. Synesthetic ambitions to visualize a composition or convert image to sound provide a starting point for frequent artistic attempts to influence the multiplicity of senses, explain the piece of art through various media, and, finally, to limit the composition to pure absolute values of sound or color.

Sikorski’s works originate from the recognition and understanding of the similar structures of sound and visual works, as well as the methods of their creation, including the resemblance of the brush bristle painting vertical planes on the canvas to the bow hair bringing the sound out of the double bass.

The Reboot of the Digisaur showcases polyptychs, arranged into installations consisting of images-totems “supporting the wall”, sound compositions, sound-art installations and video projections, as well as sound installations, including the work Suppressed Sewerage (24 channels) – a mobile cluster on microton scale, that premieres at the exhibition.

An important feature of Sikorski’s art is a post-Dadaist sense of humor, a free, Ulenspiegel approach to the matter woven from the great themes of music and art. 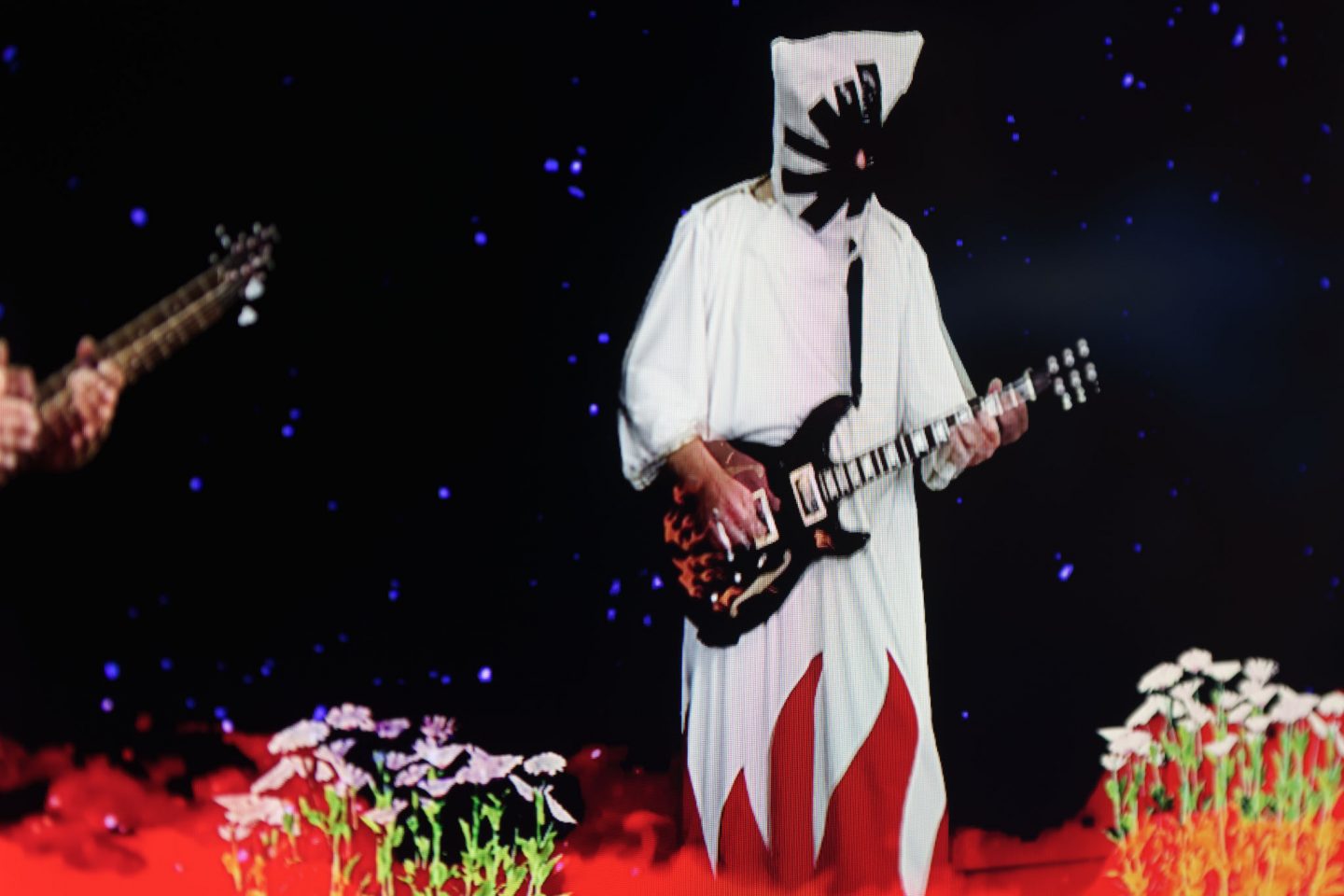 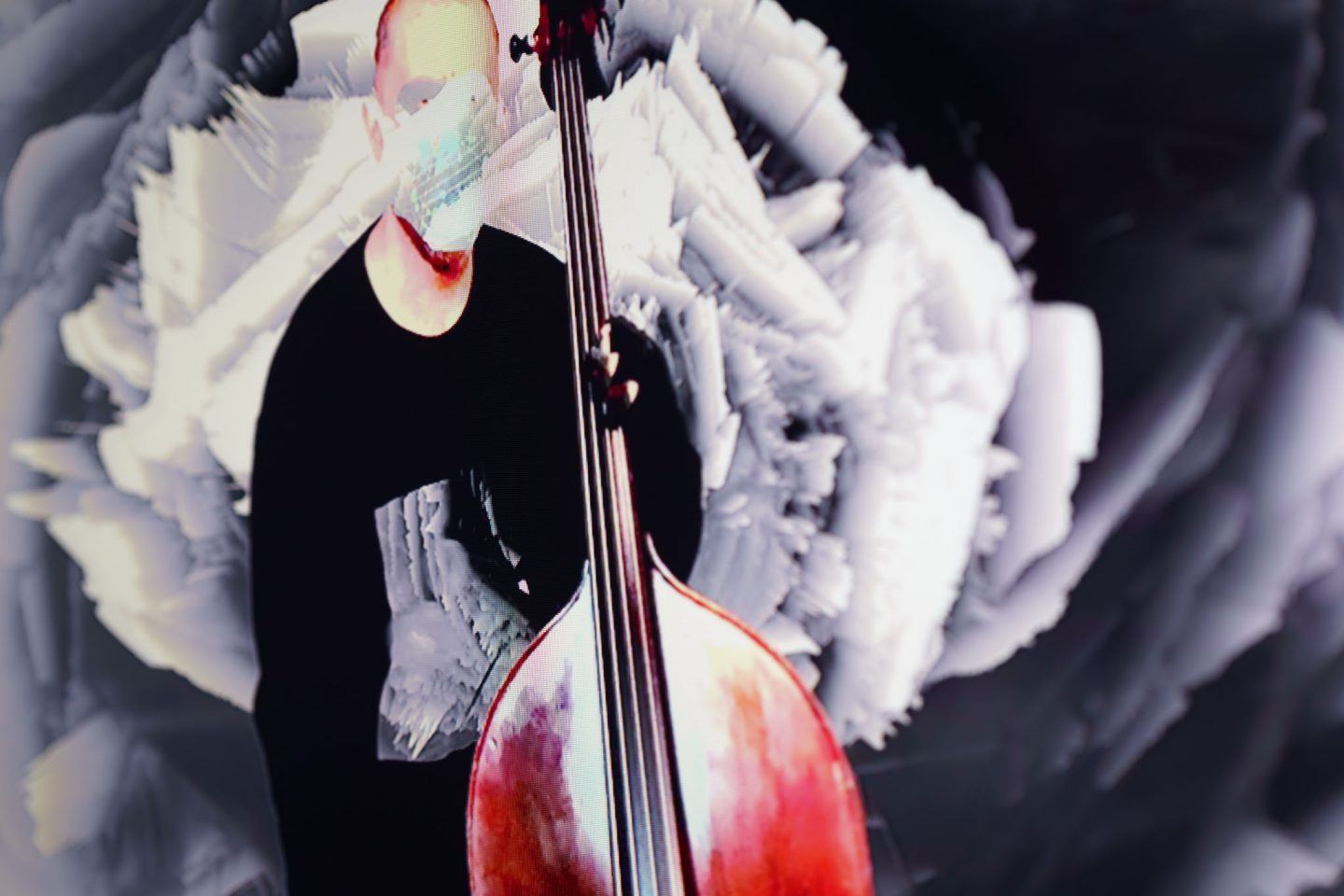 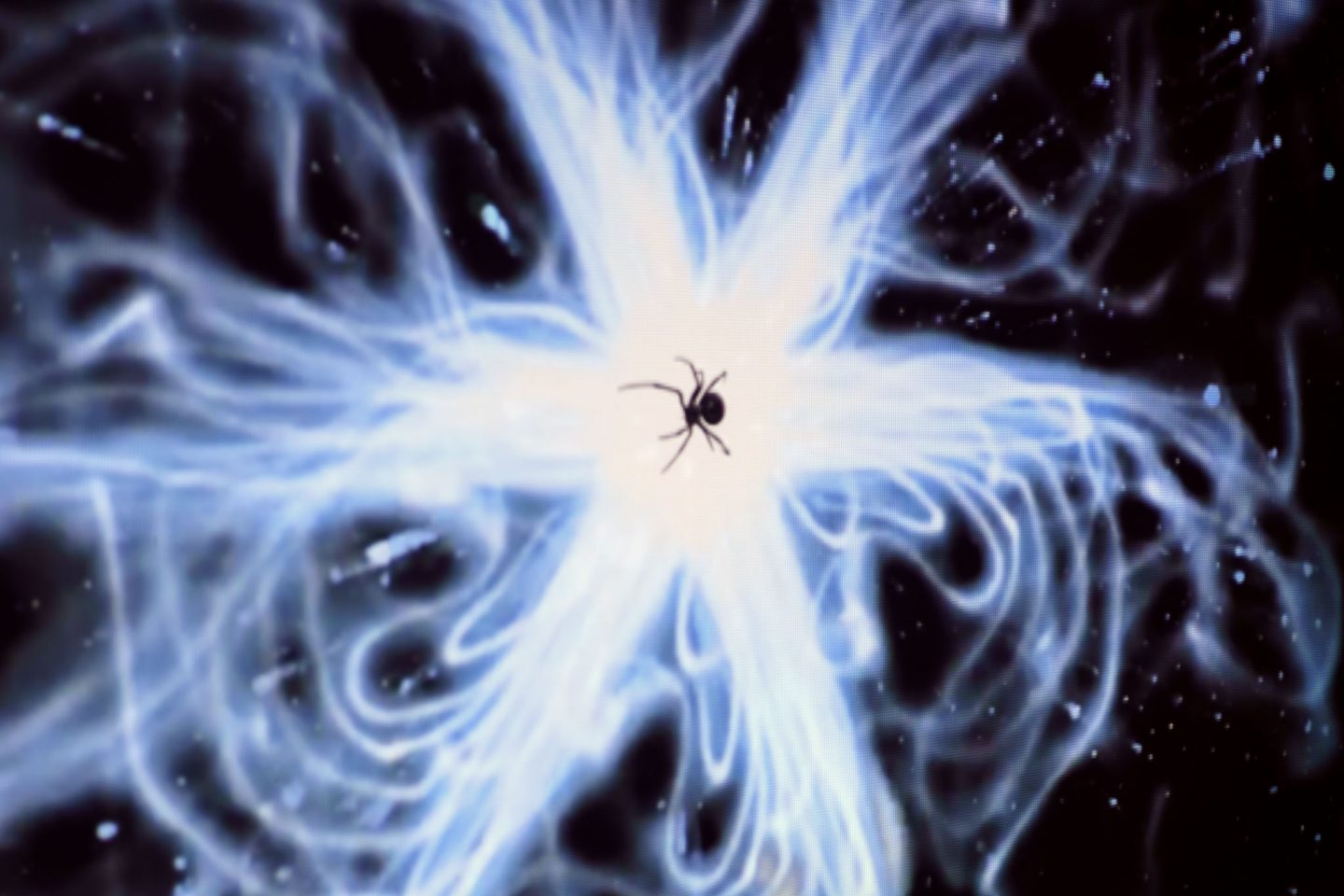 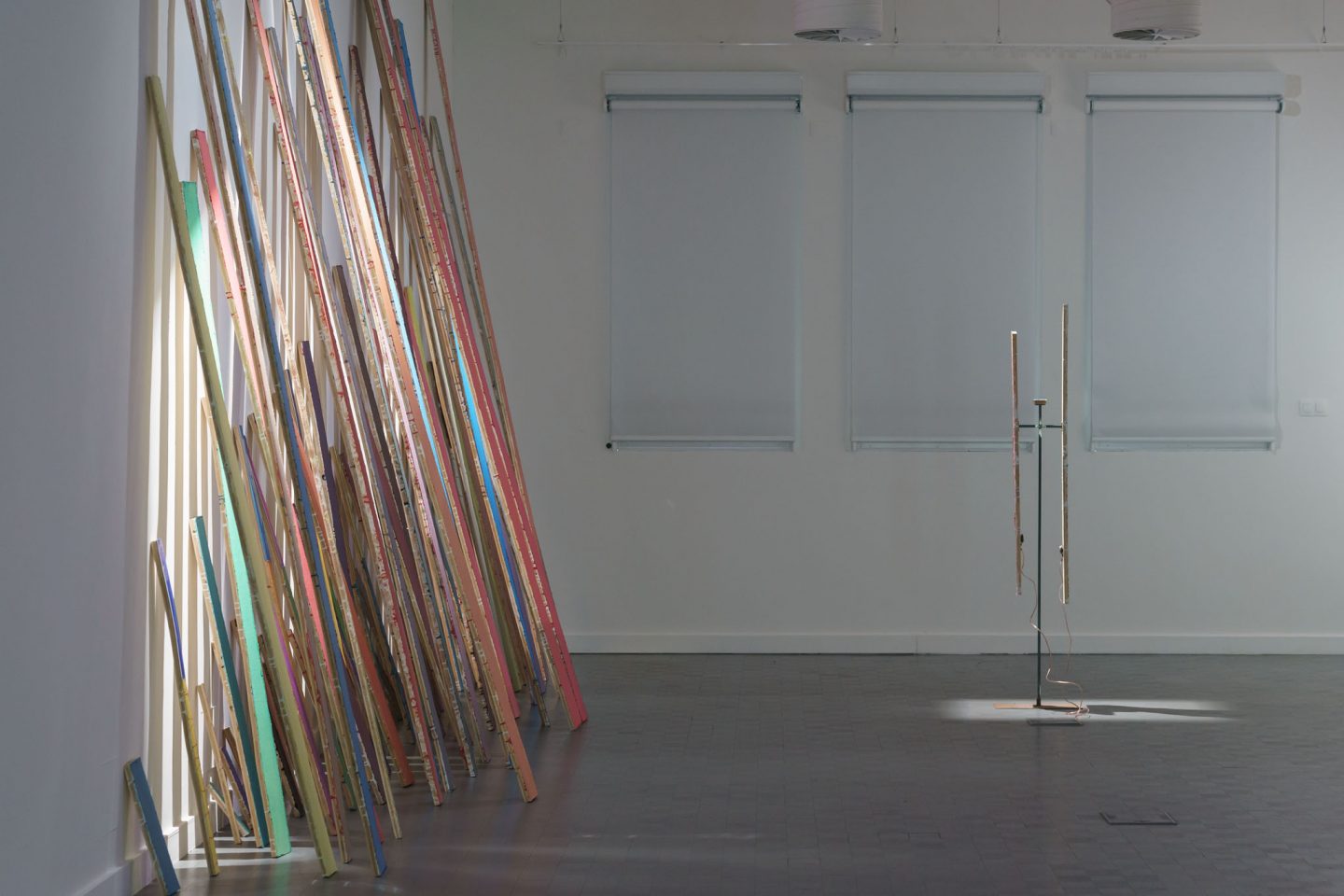 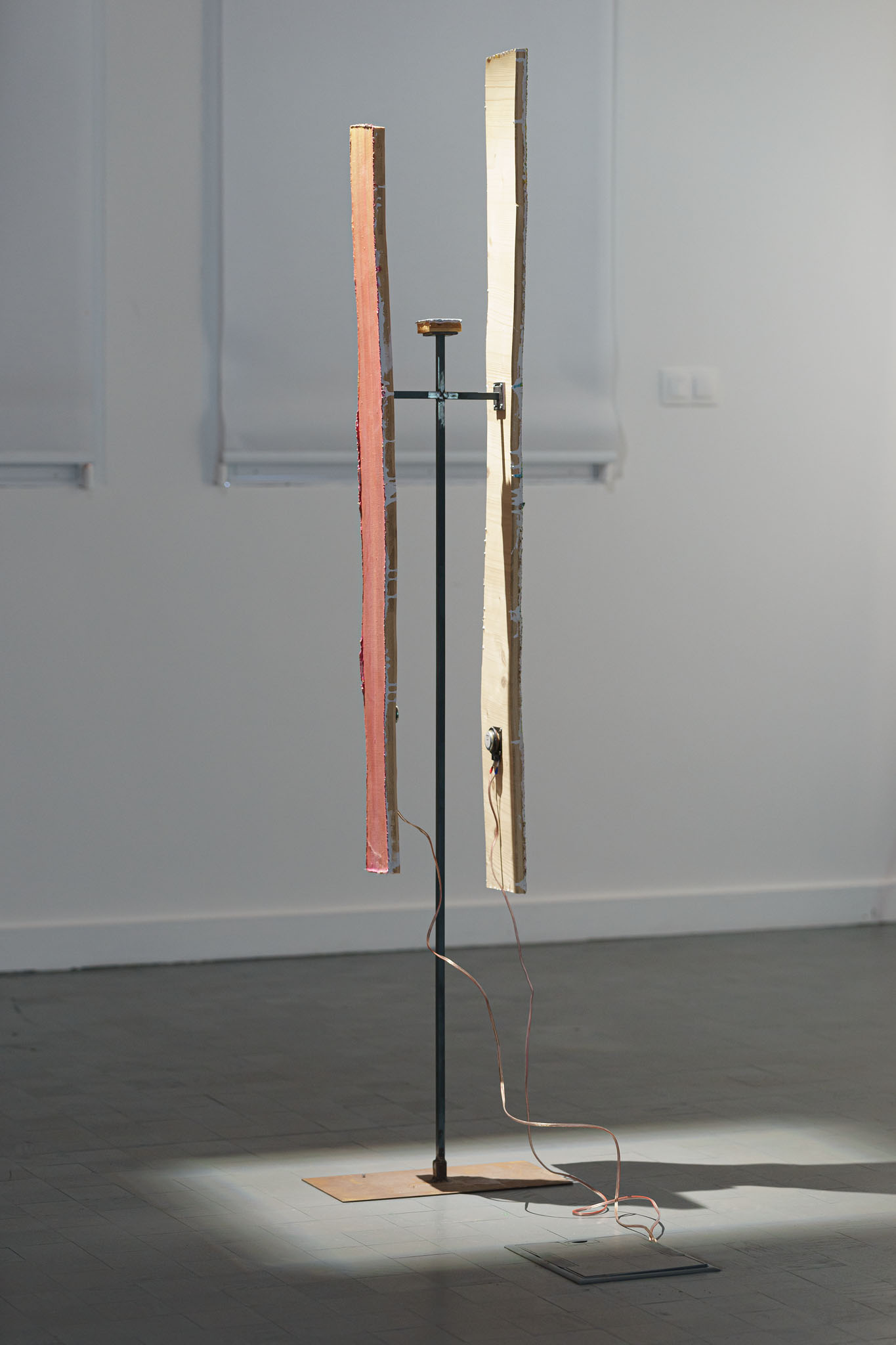 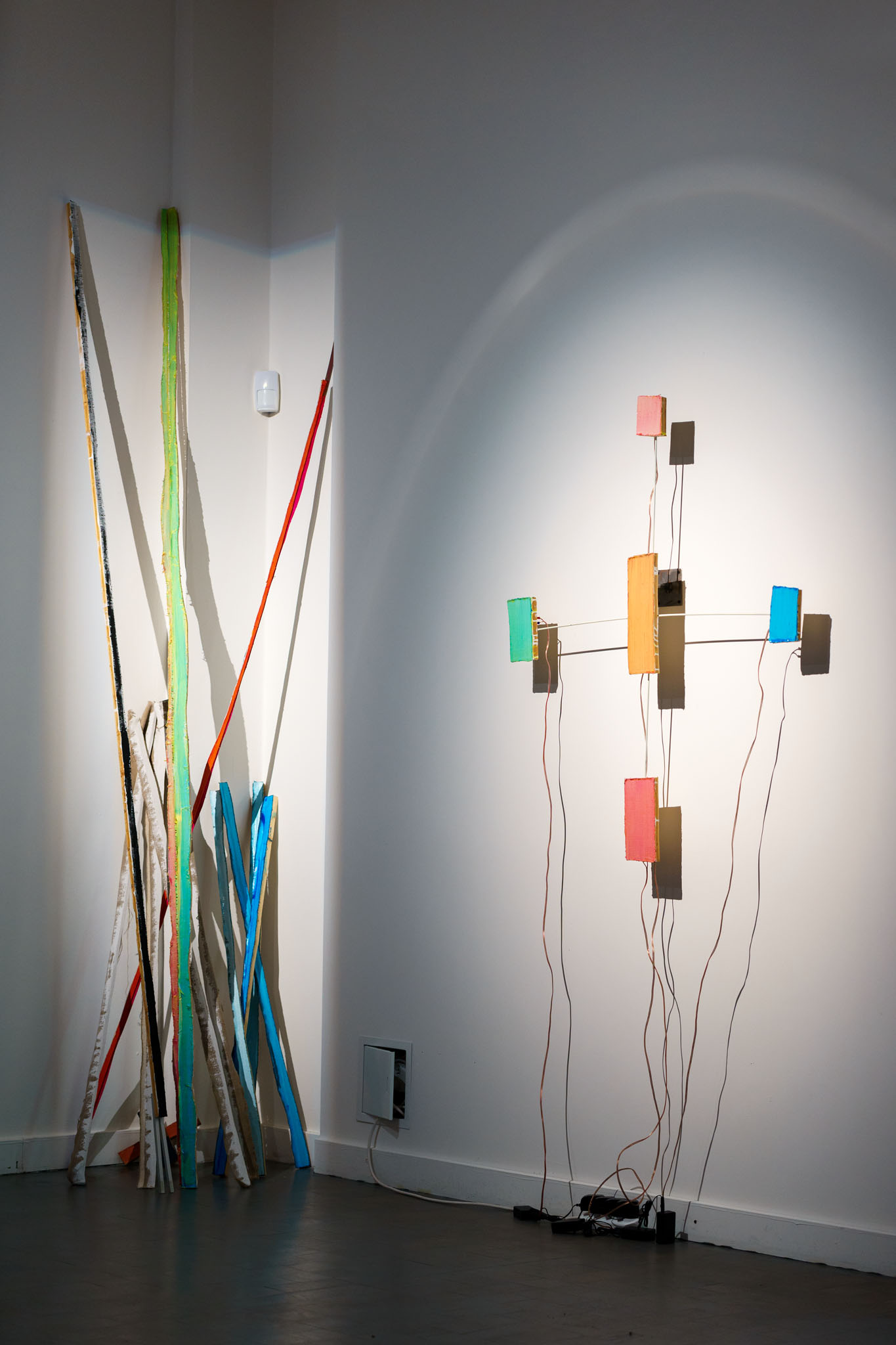 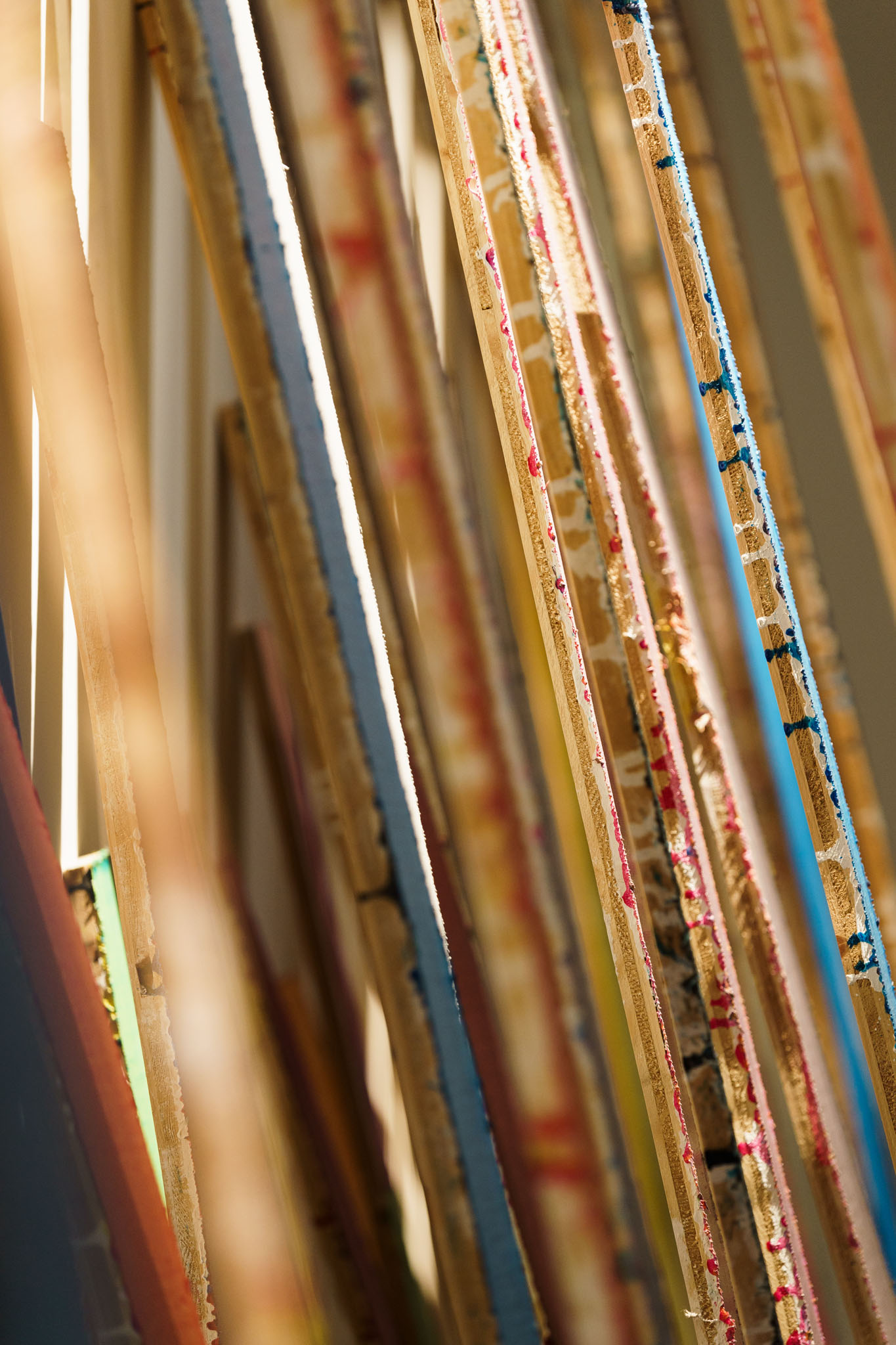 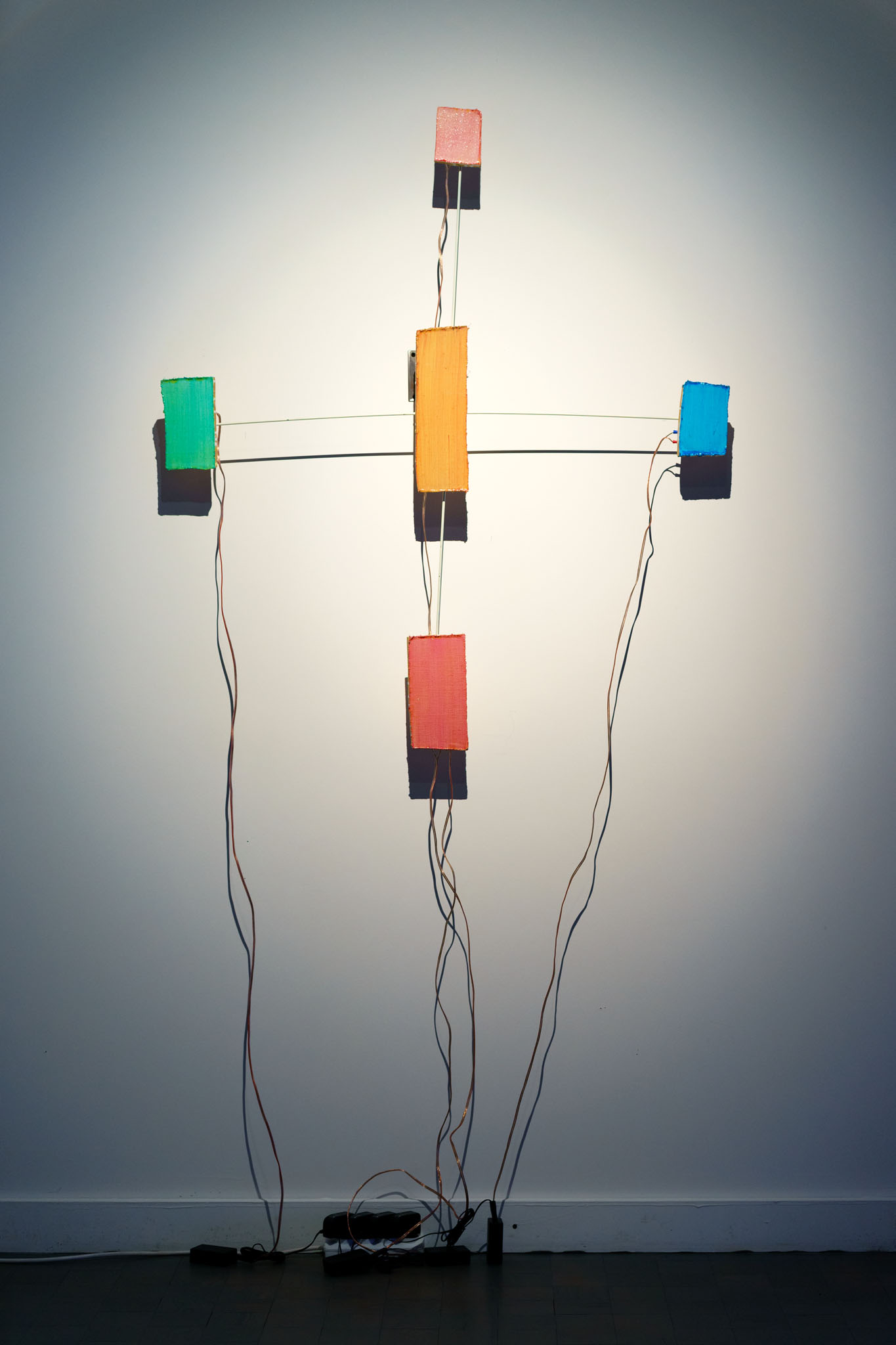 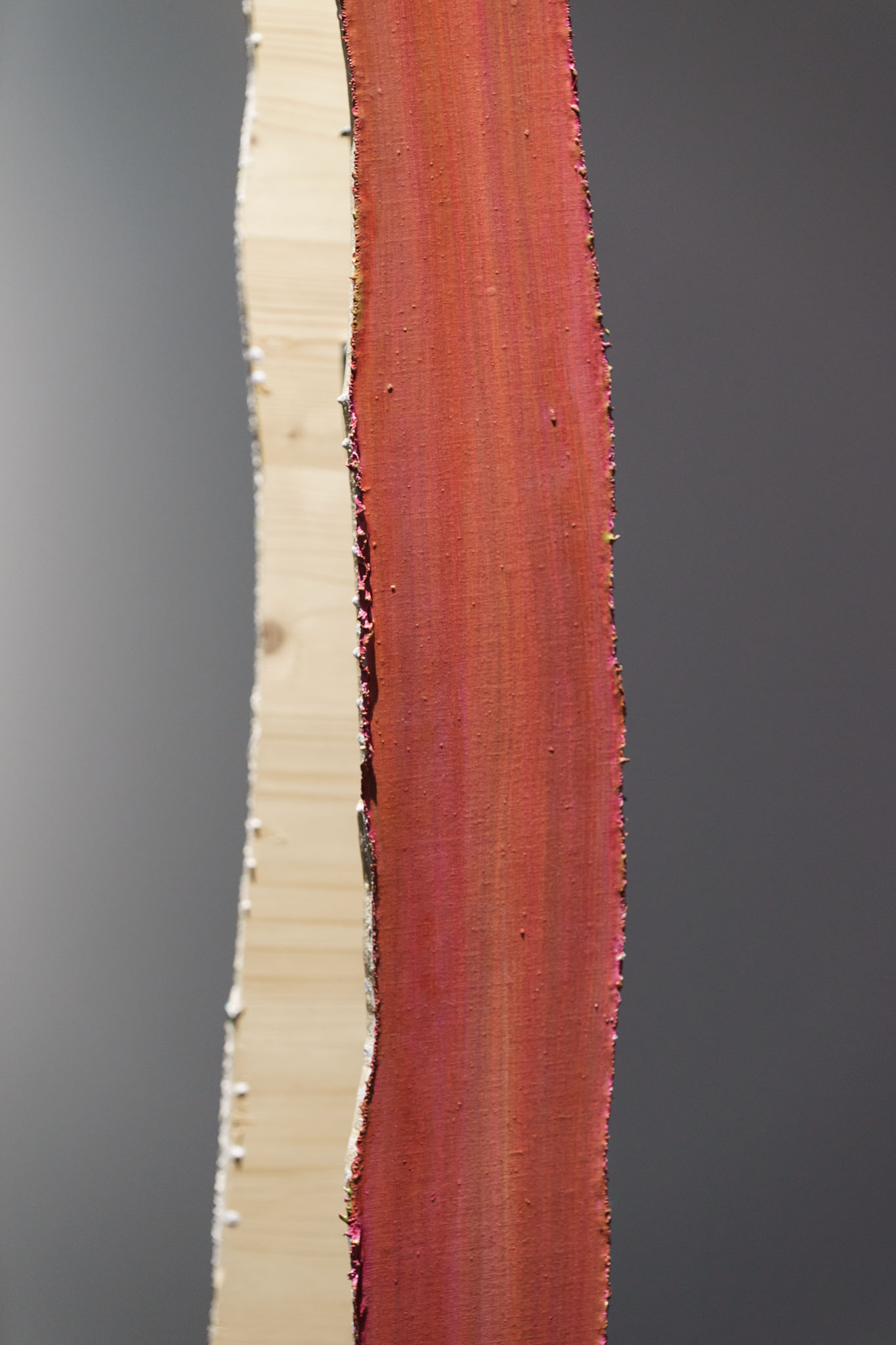 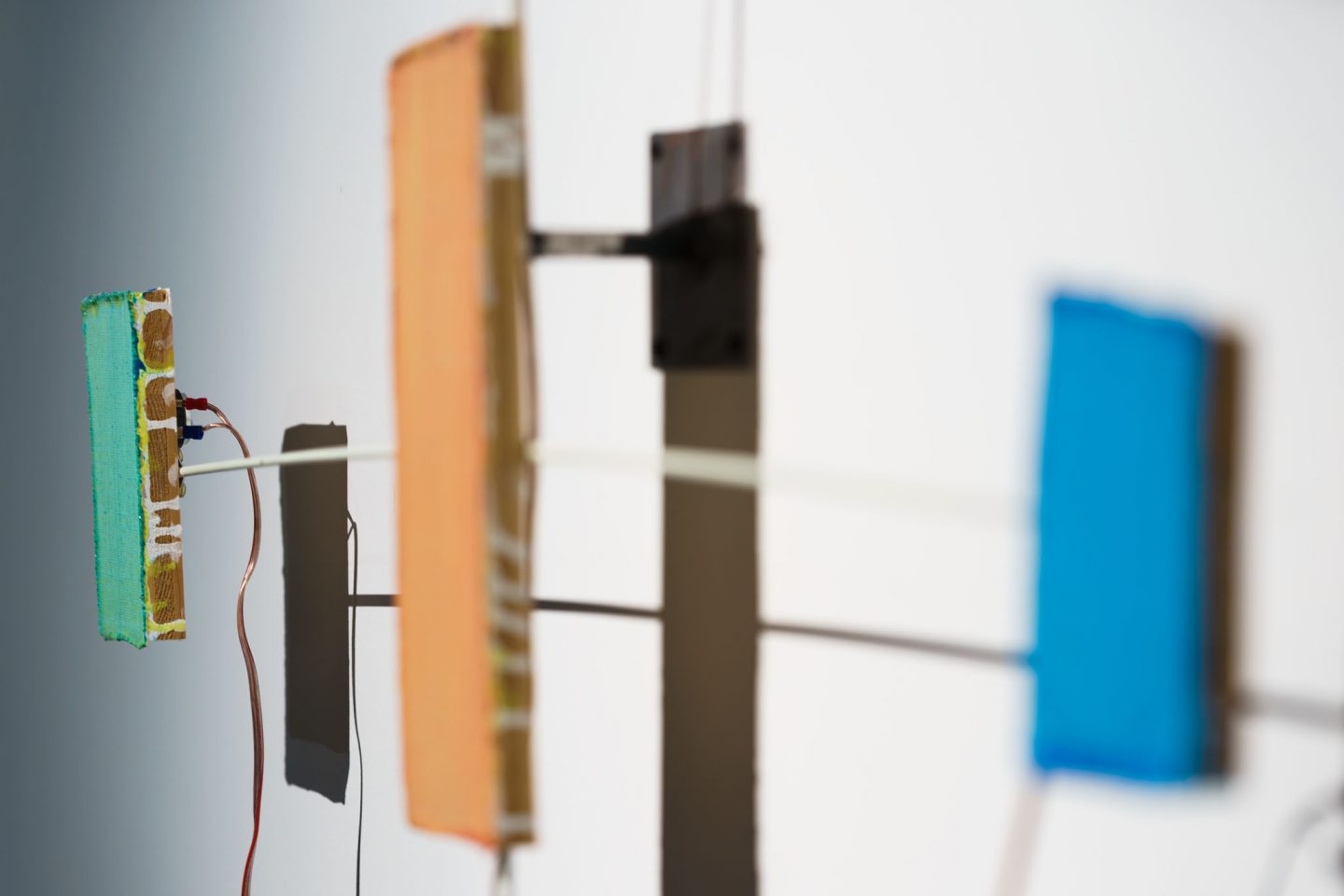 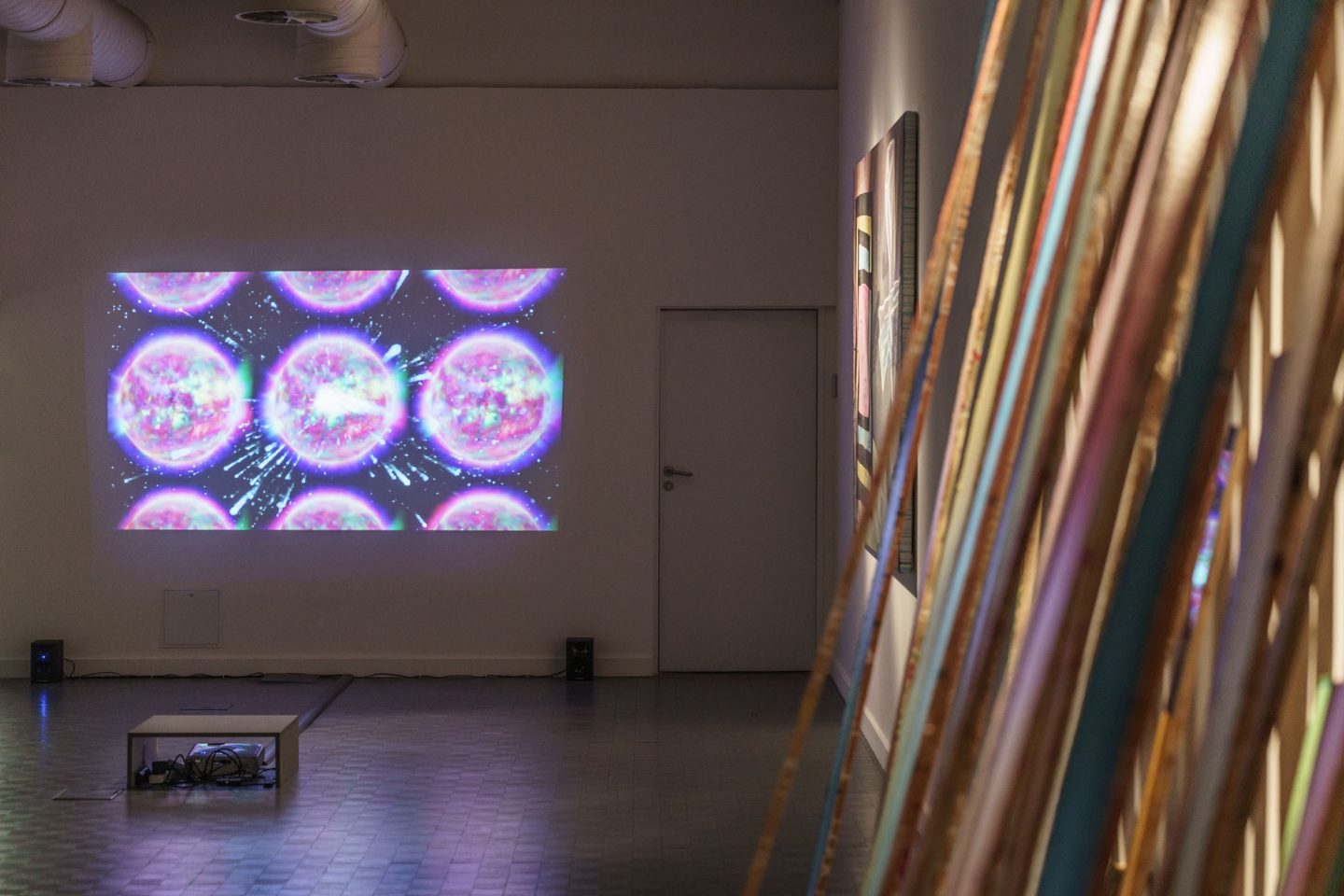 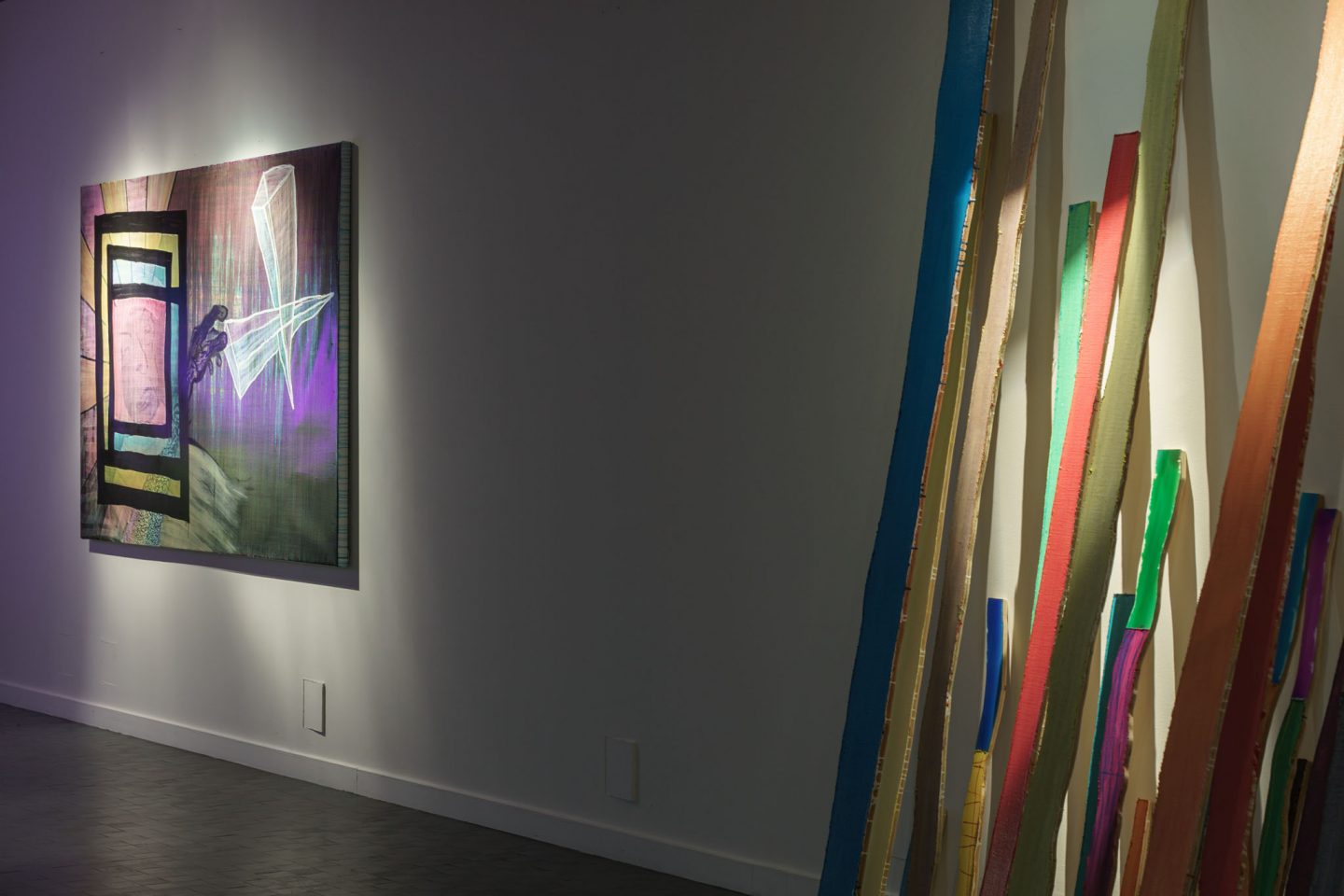 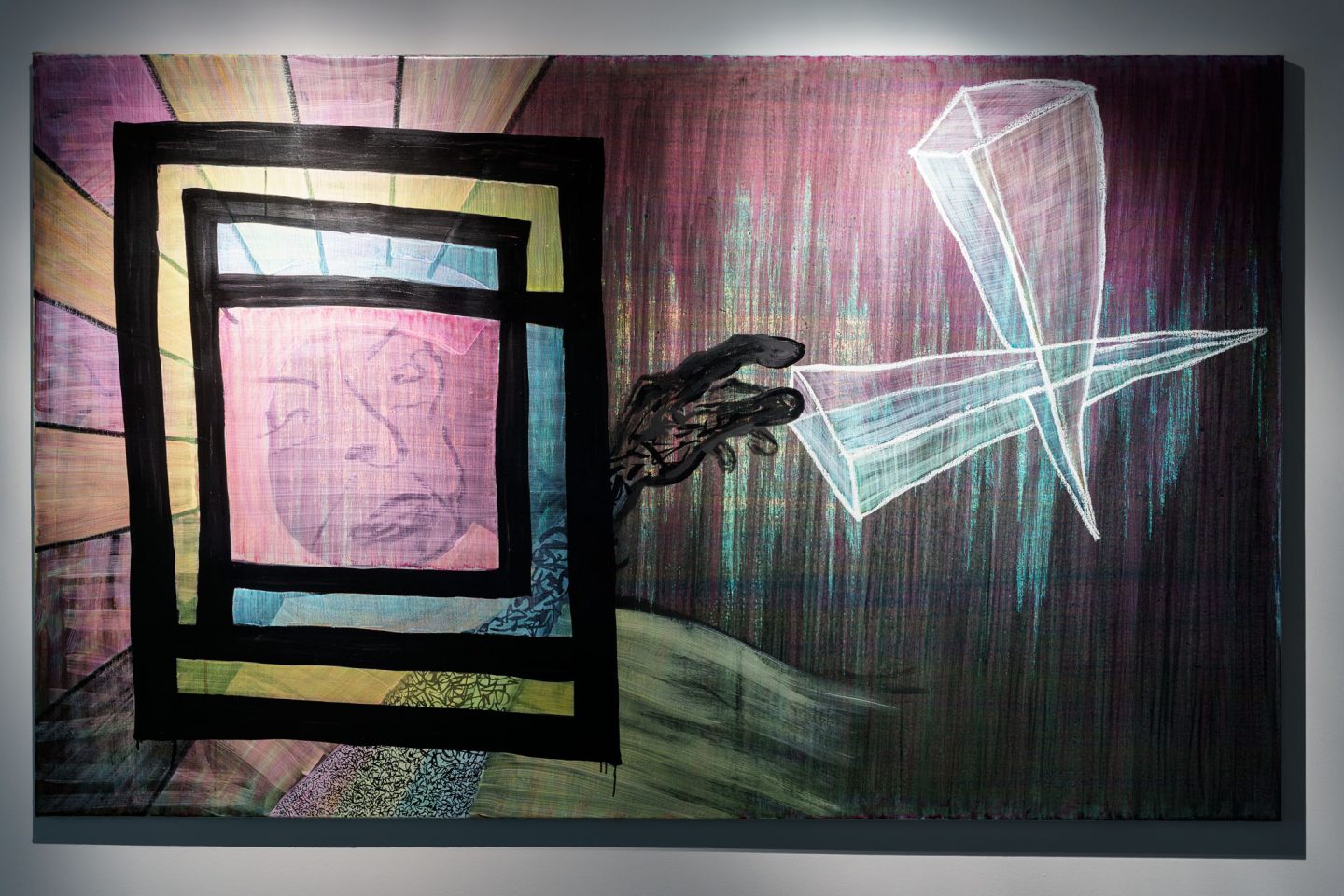 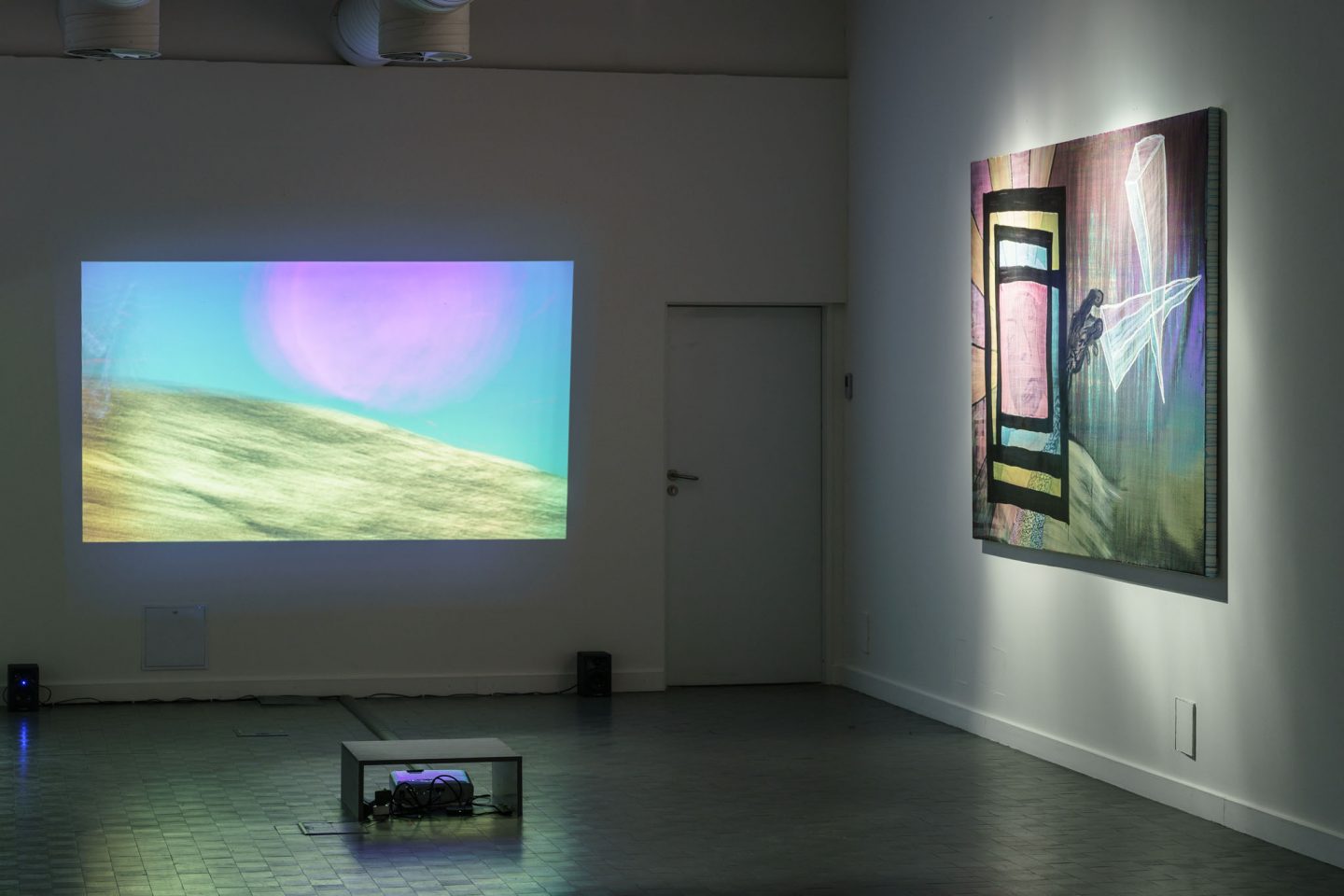 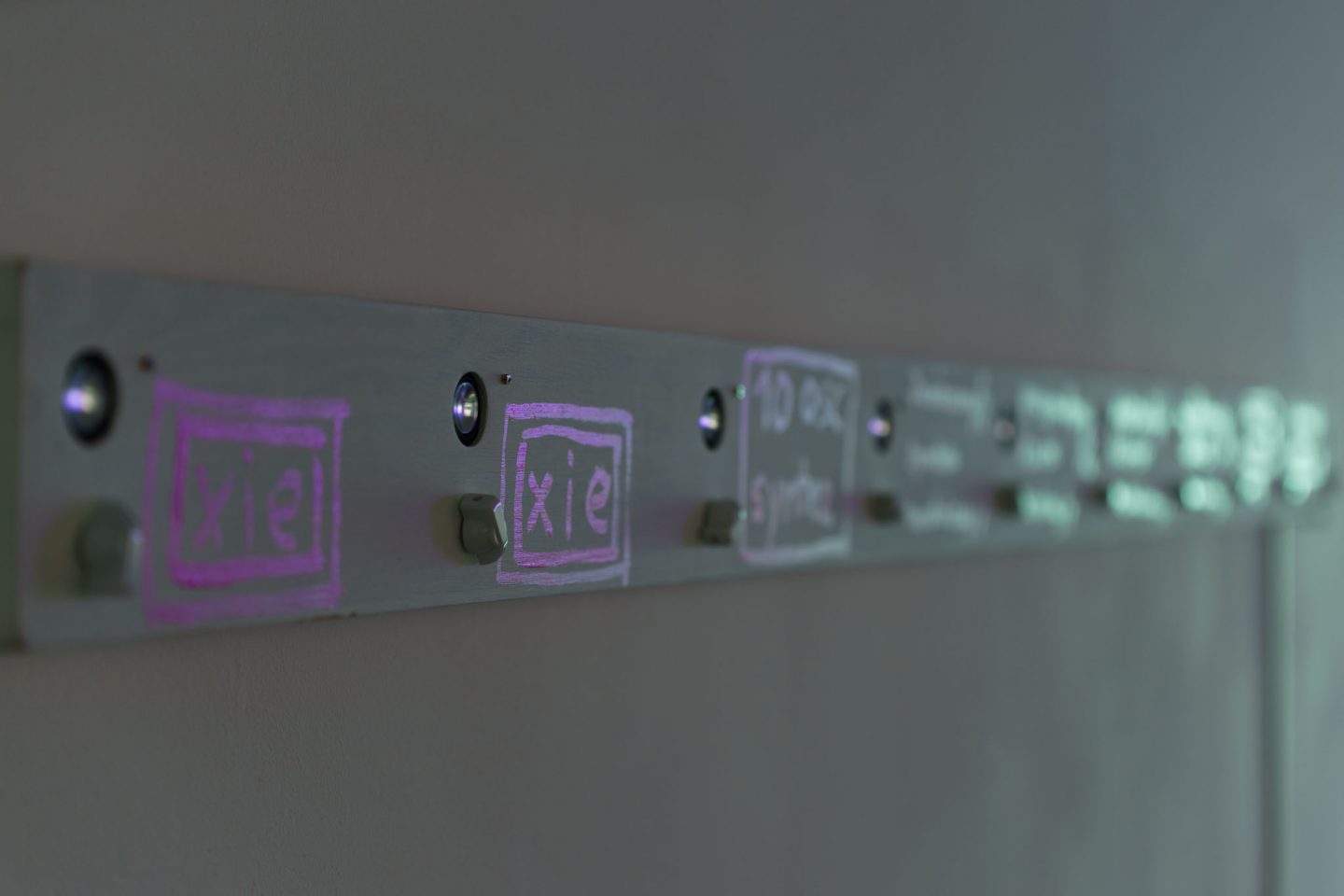 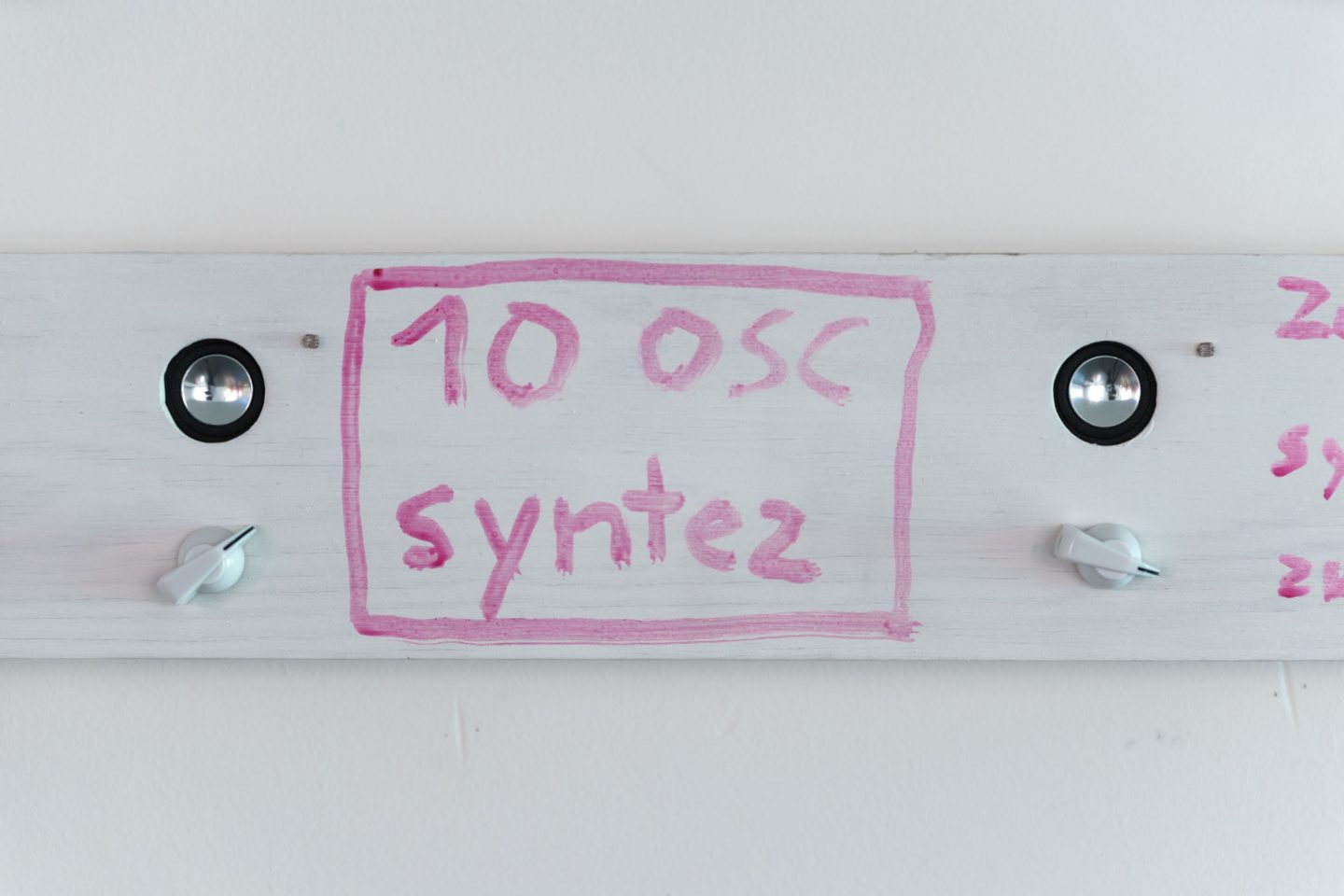 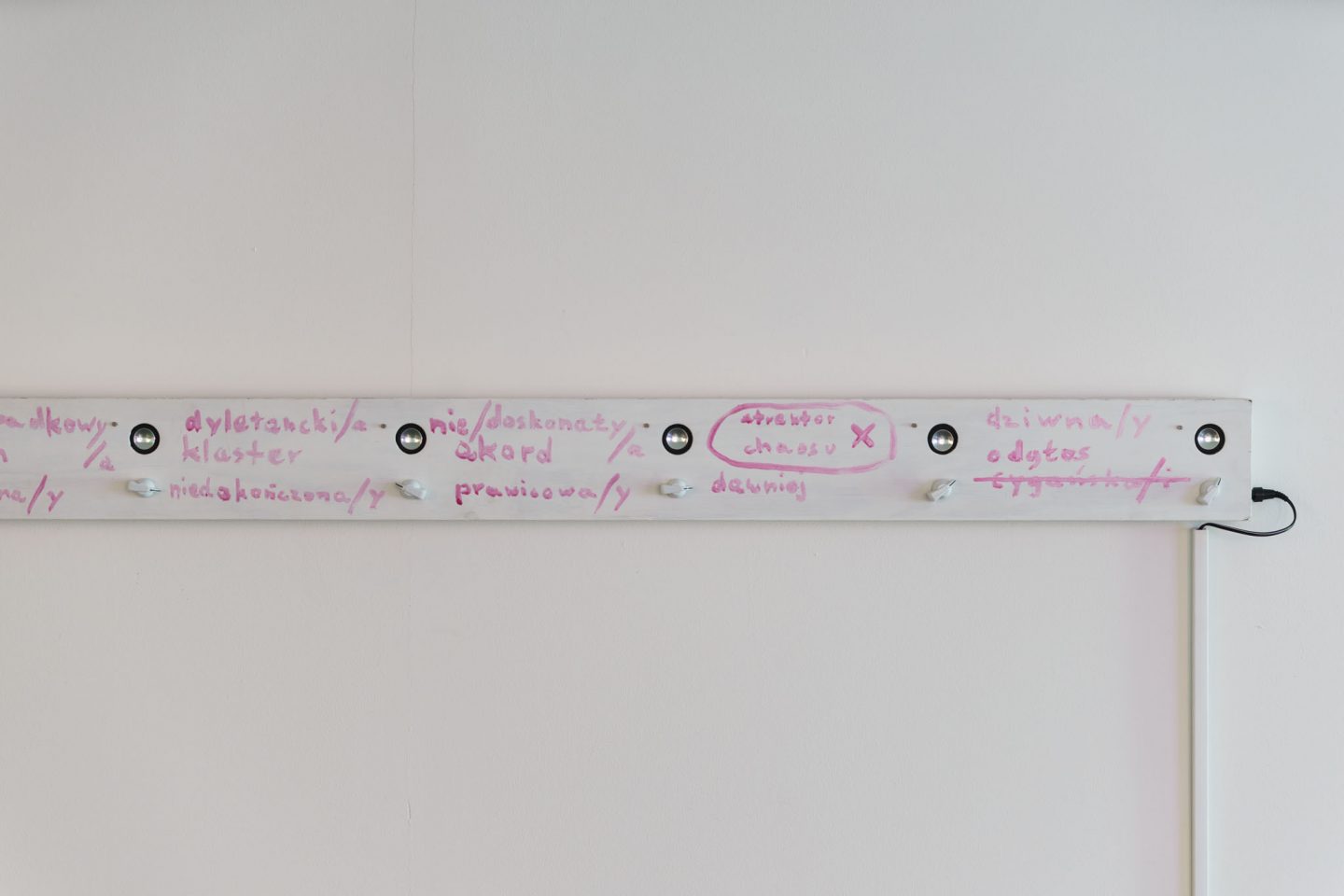