Biggest LGBT celebrations in the Central and Eastern Europe.

LGBT Film Festival is one of the most important events on the cultural map of Poland. It takes place every year and became the biggest celebration of LGBT (lesbian, gay, bisexual, transgender) cinema in the country.

The eleventh LGBT Film Festival 2020 will be exceptional. COVID-19 changed the reality we live in. Today, hosting our event in a traditional brings a lot of difficulties. All of us search for new ways to safely participate in the cultural life. Our preferred choice was a hybrid formula – firstly, screenings for our viewers in 9 Polish cities, then – online edition on Outfilm.pl platform. Thanks to this, our Festival will live its second life and become even more democratic. The films we would like to show you have a chance to be seen by much more people. Meanwhile, Poland was titled the most homophobic country according to ILGA-Europe. During the presidential election, right-wing politicians used harmful rhetoric and called for policies that deny human rights to LGBT people. Police violence against us show what direction our country is taking. For some, rainbow became a symbol of an insult, for others – of their fight for respect. In this year’s program, beside well-known titles from most important festivals in Cannes, Berlin, Venice or Sundance, you will also find smaller, alternative movies far from the mainstream paradigm. Some of them reflect Polish reality by telling the story of people who fight for their rights. Other focus on nonheteronormative biographies and enrich the queer history. All of them were created with a common goal – to be seen by beautifully diversified audience, against any divisions and categories. Come and see what we need to believe this world can be a better place! Whoever you are, feel welcomed during the 11th LGBT Film Festival! 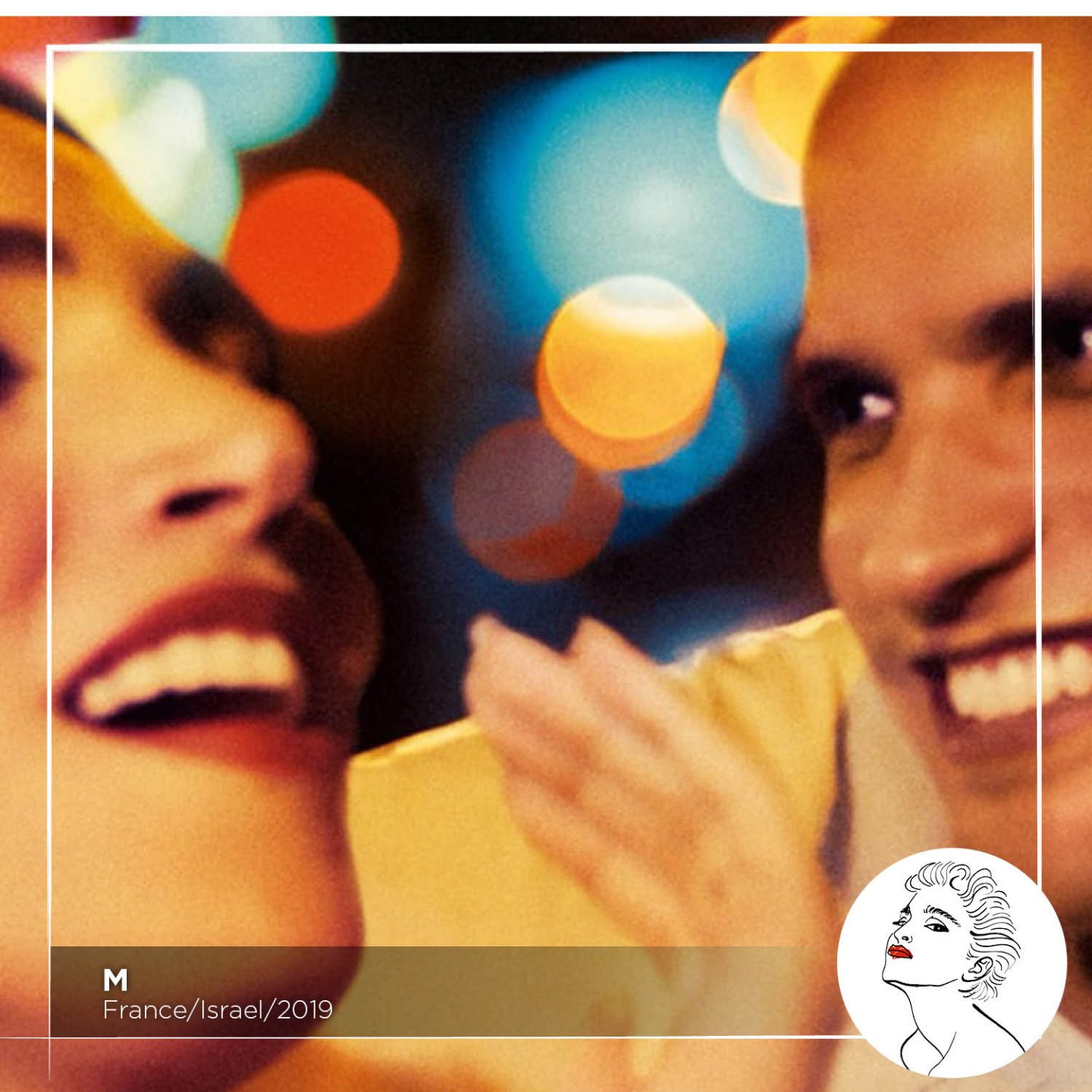 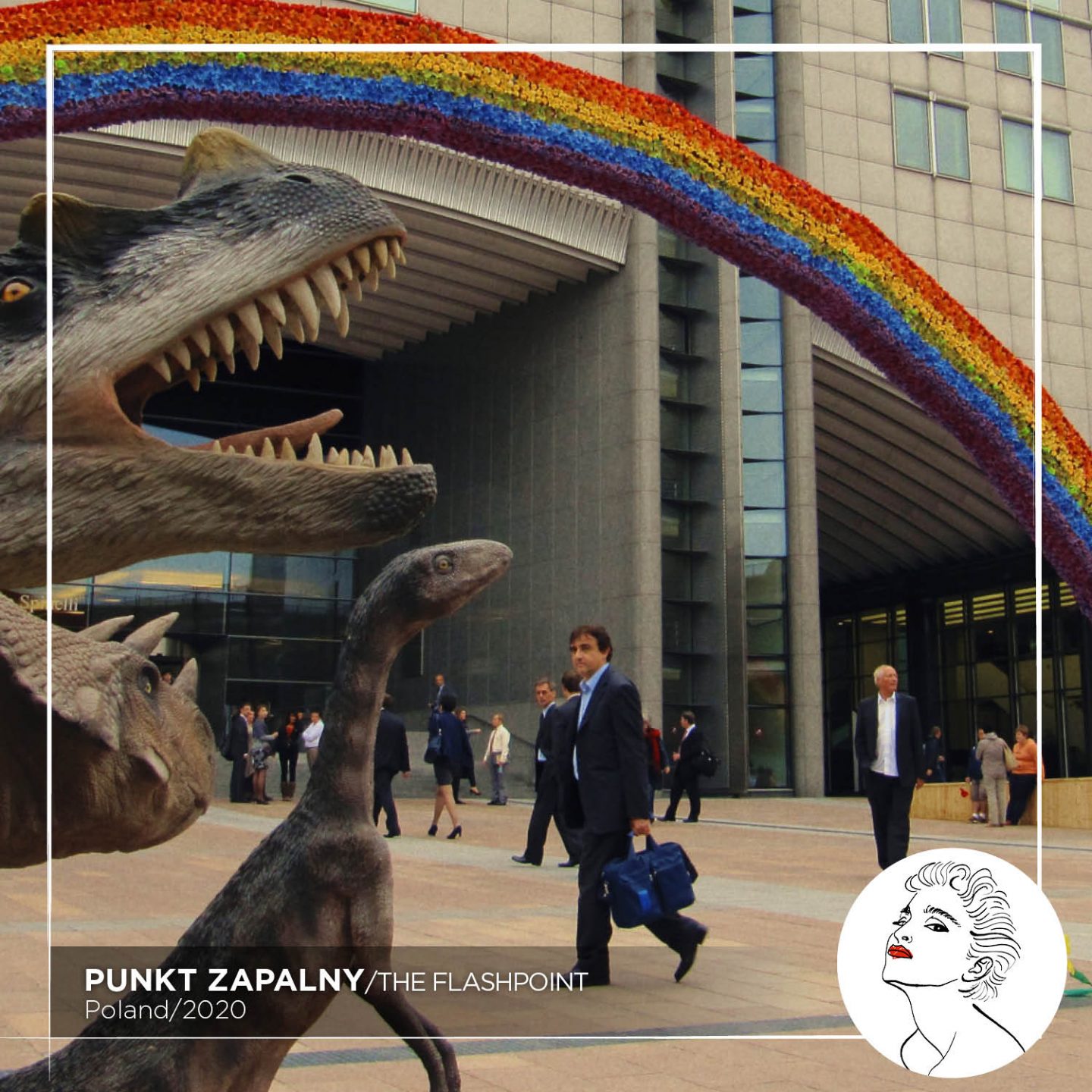 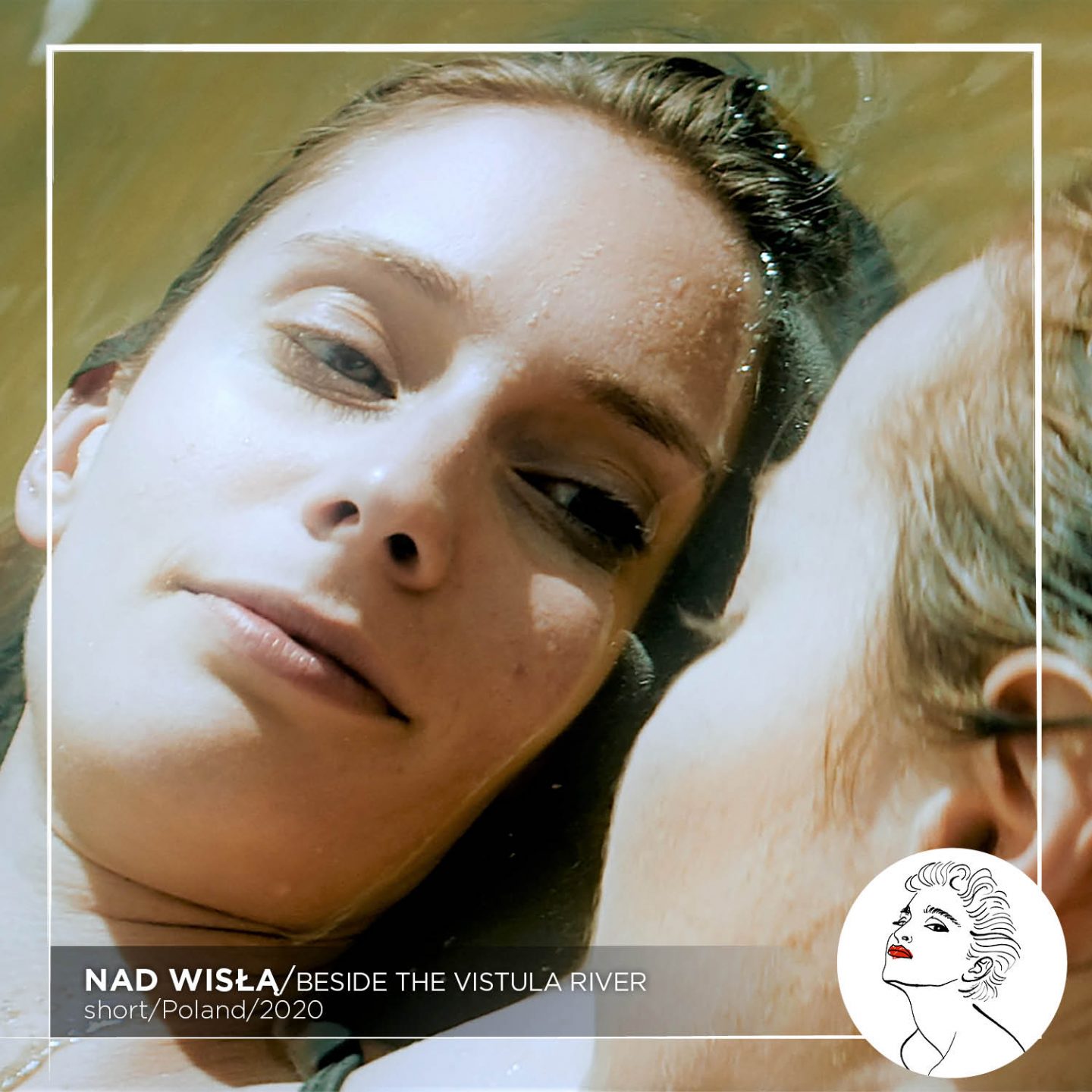 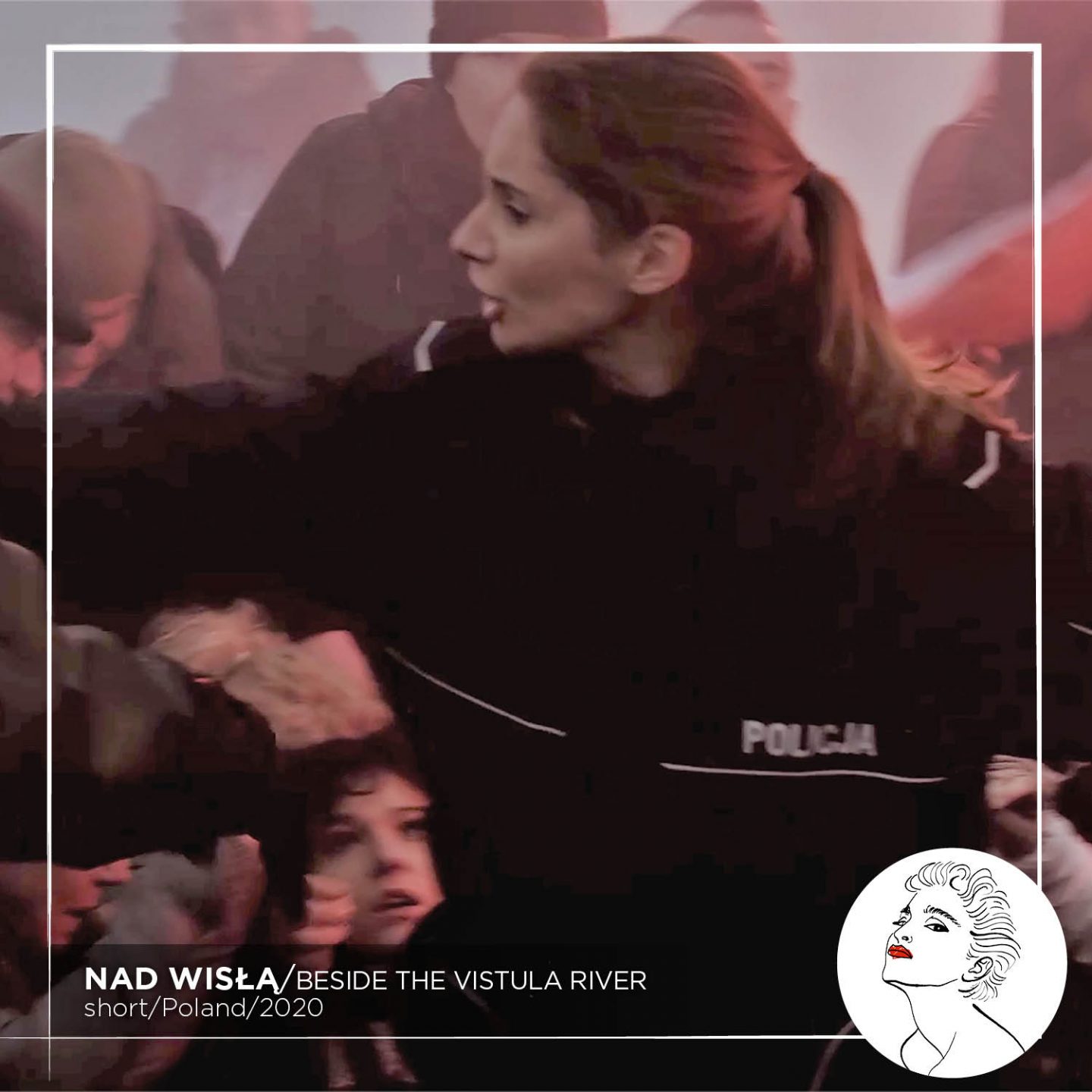 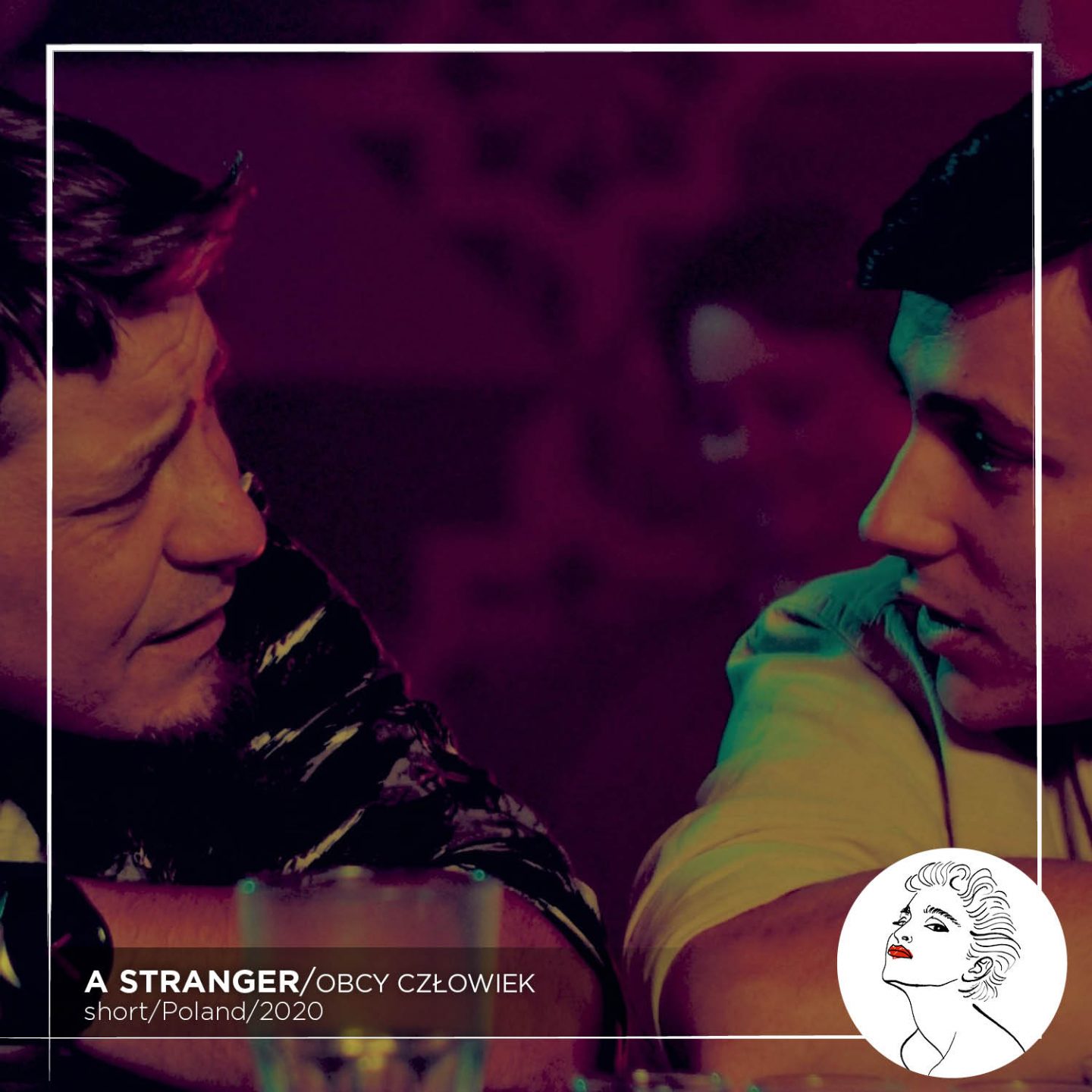 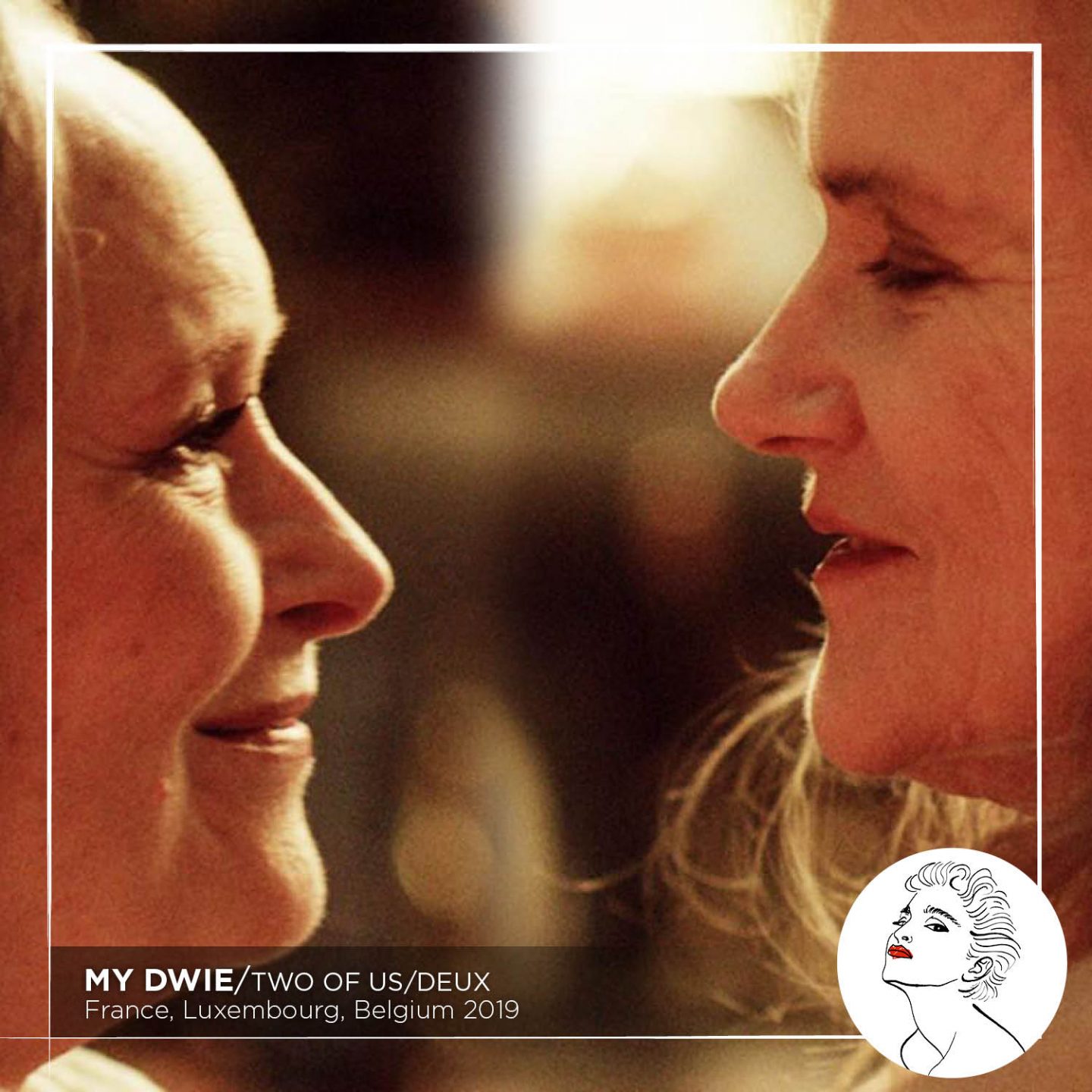 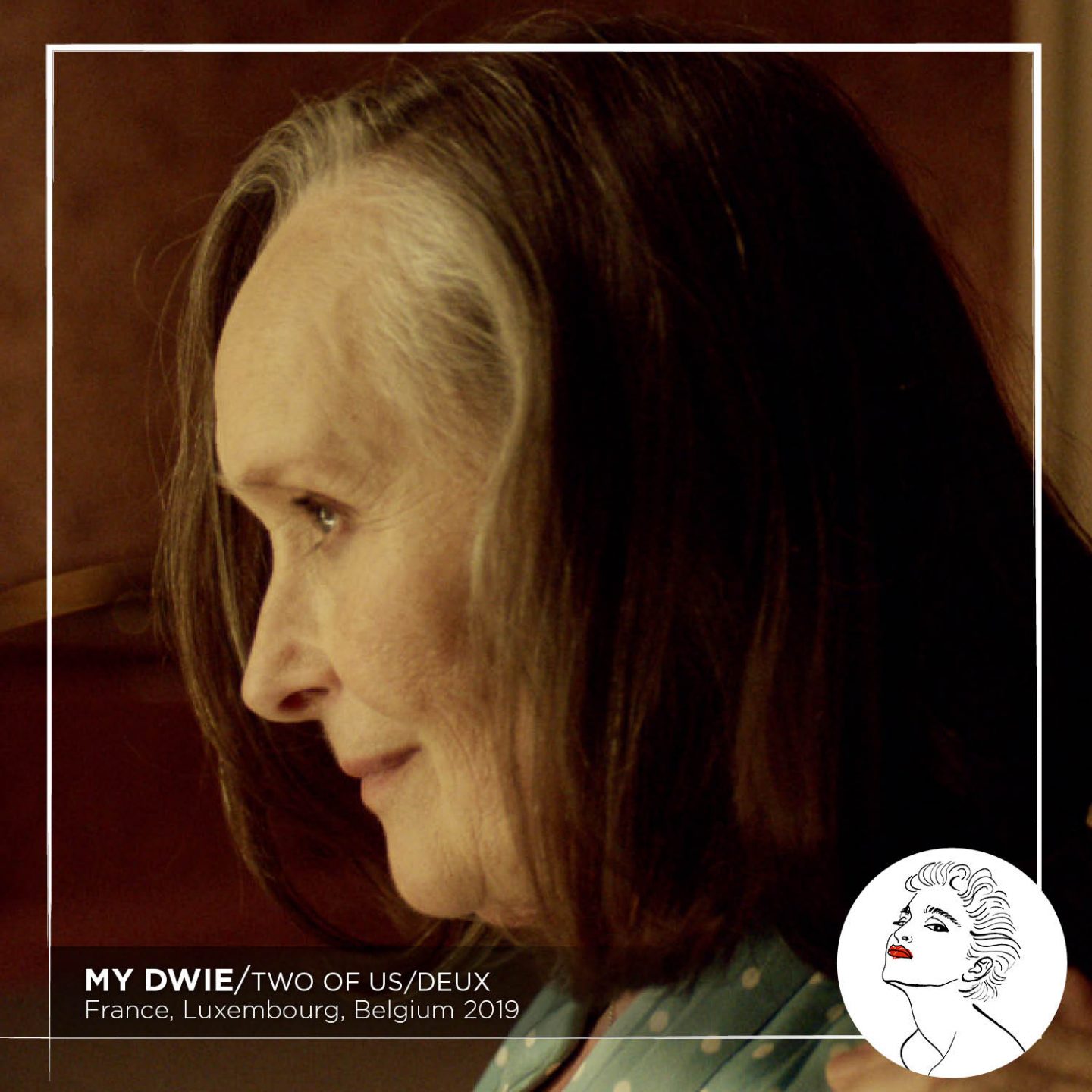 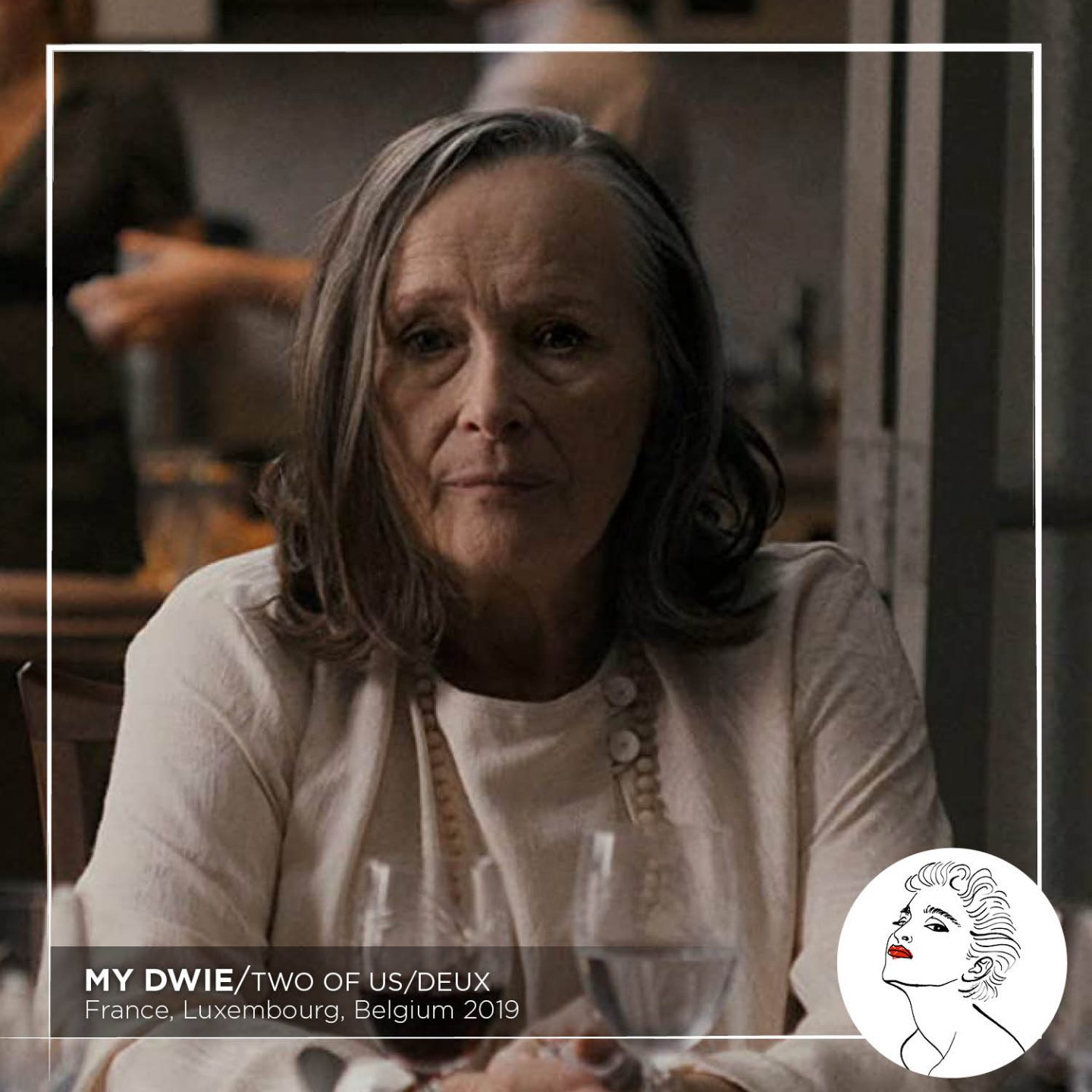 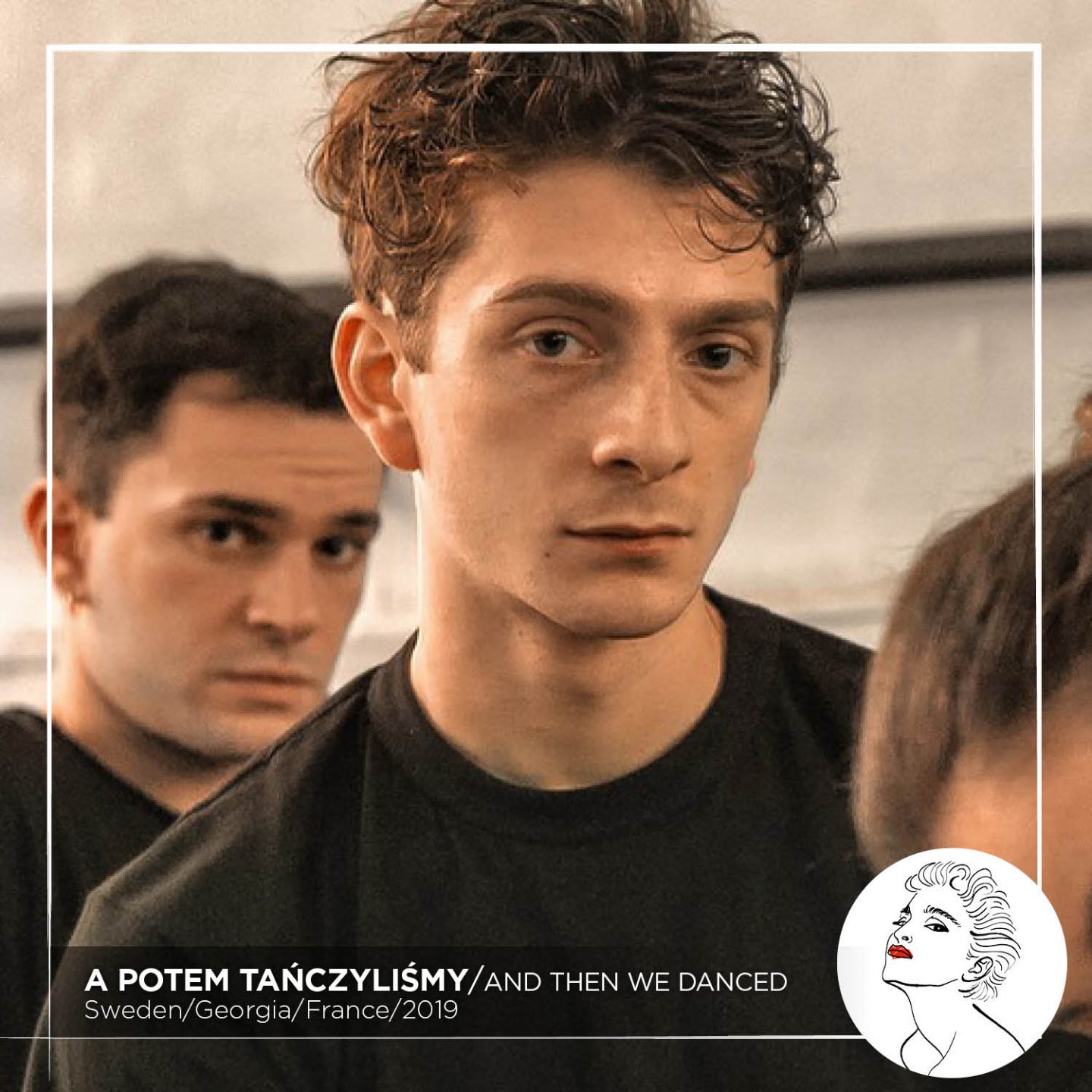 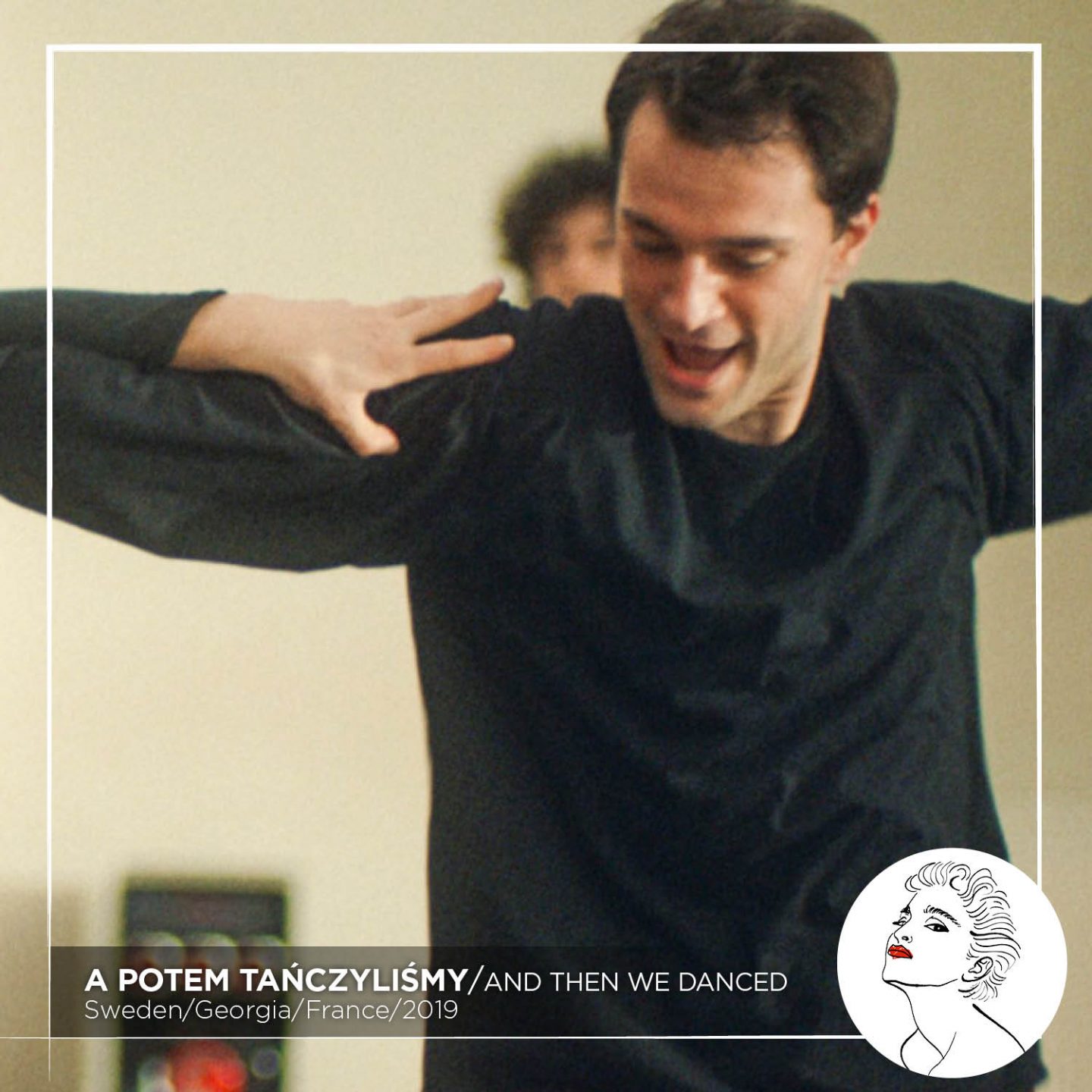 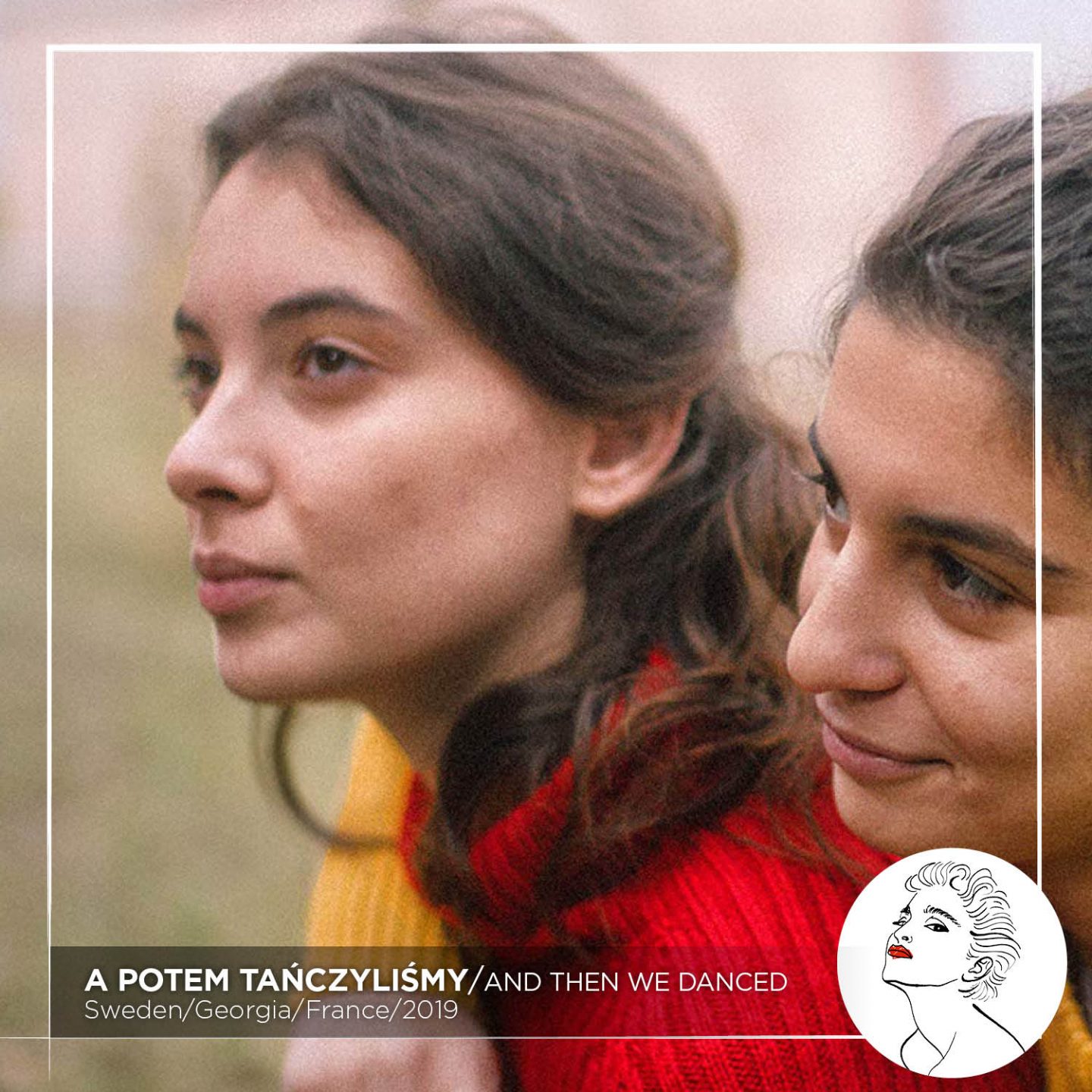 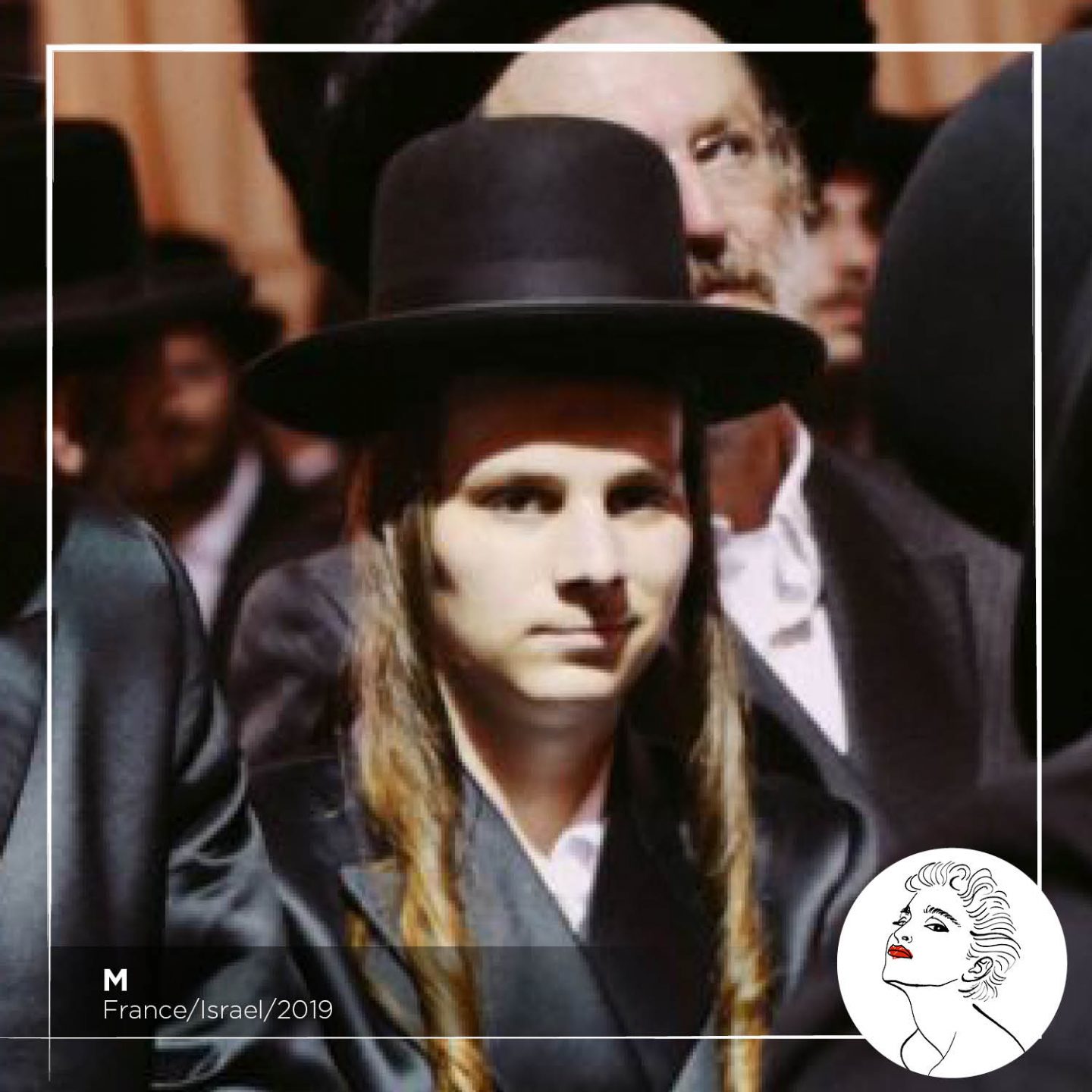 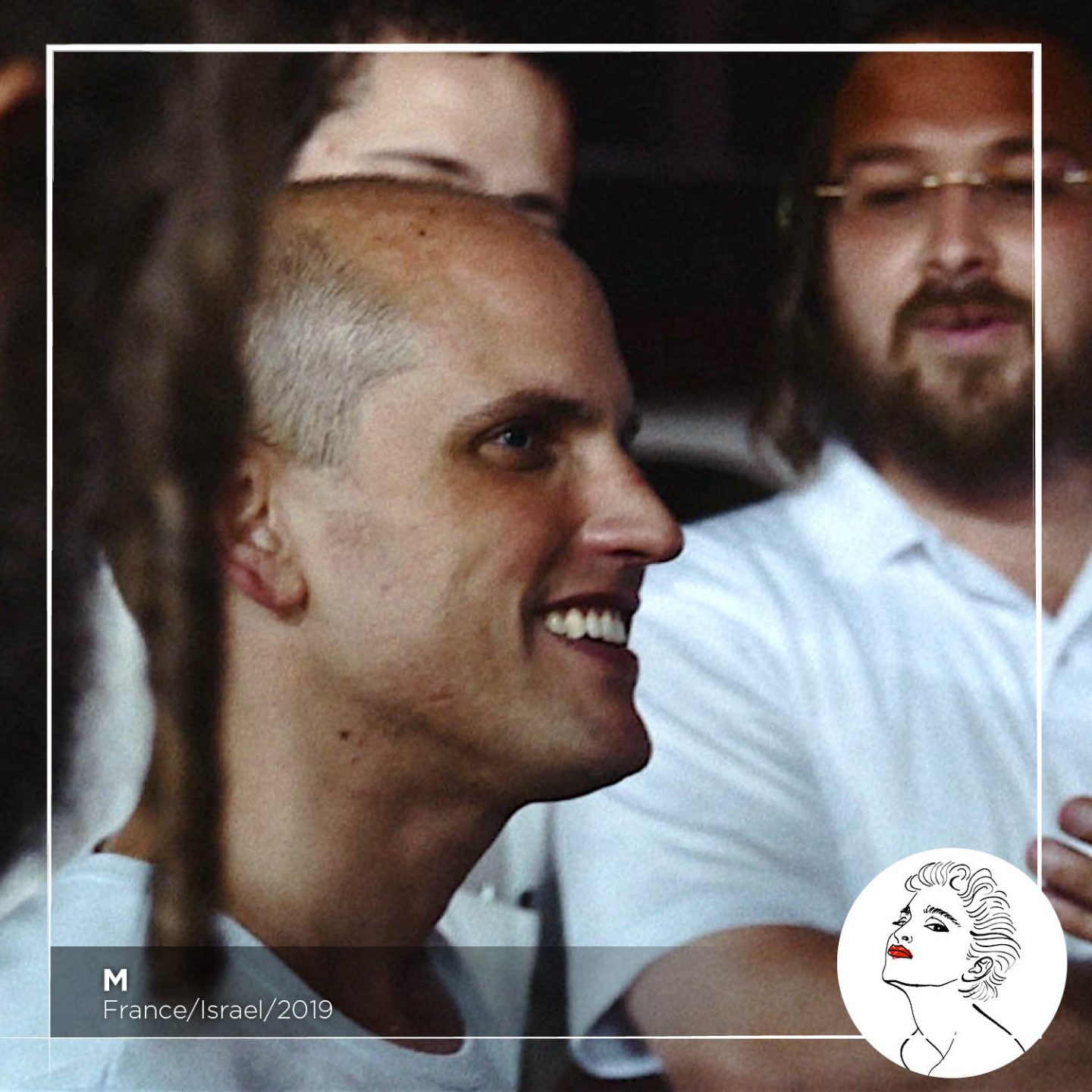 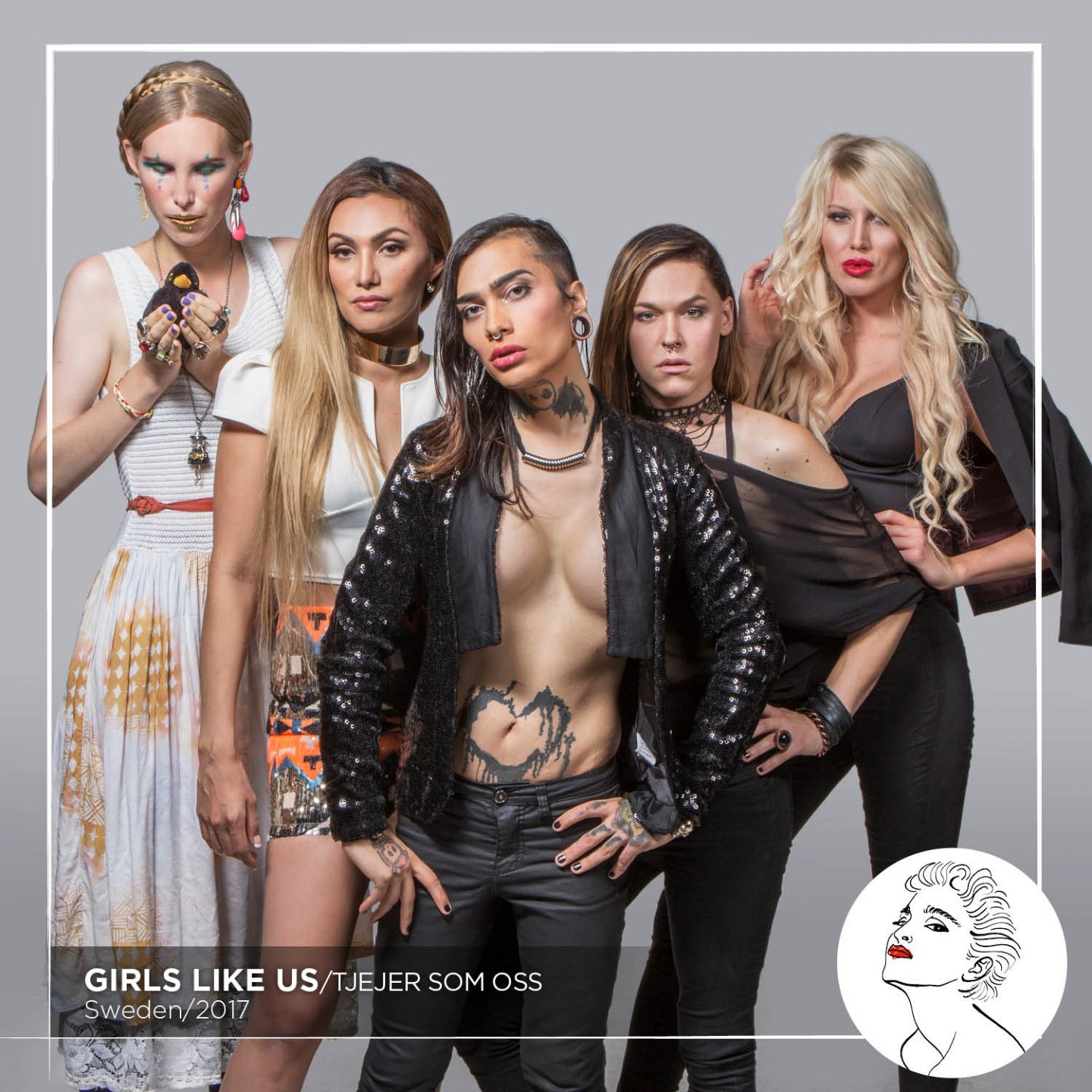 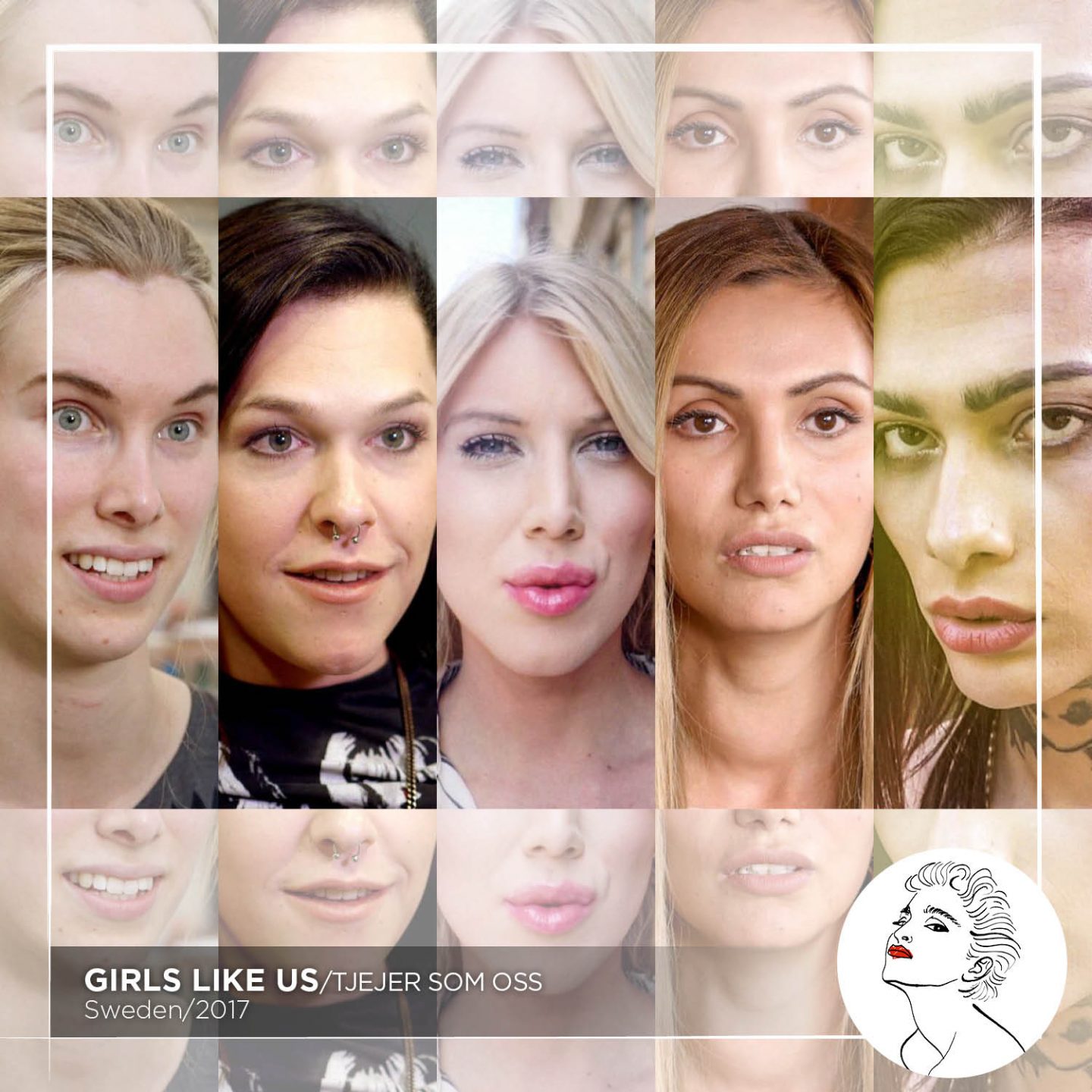 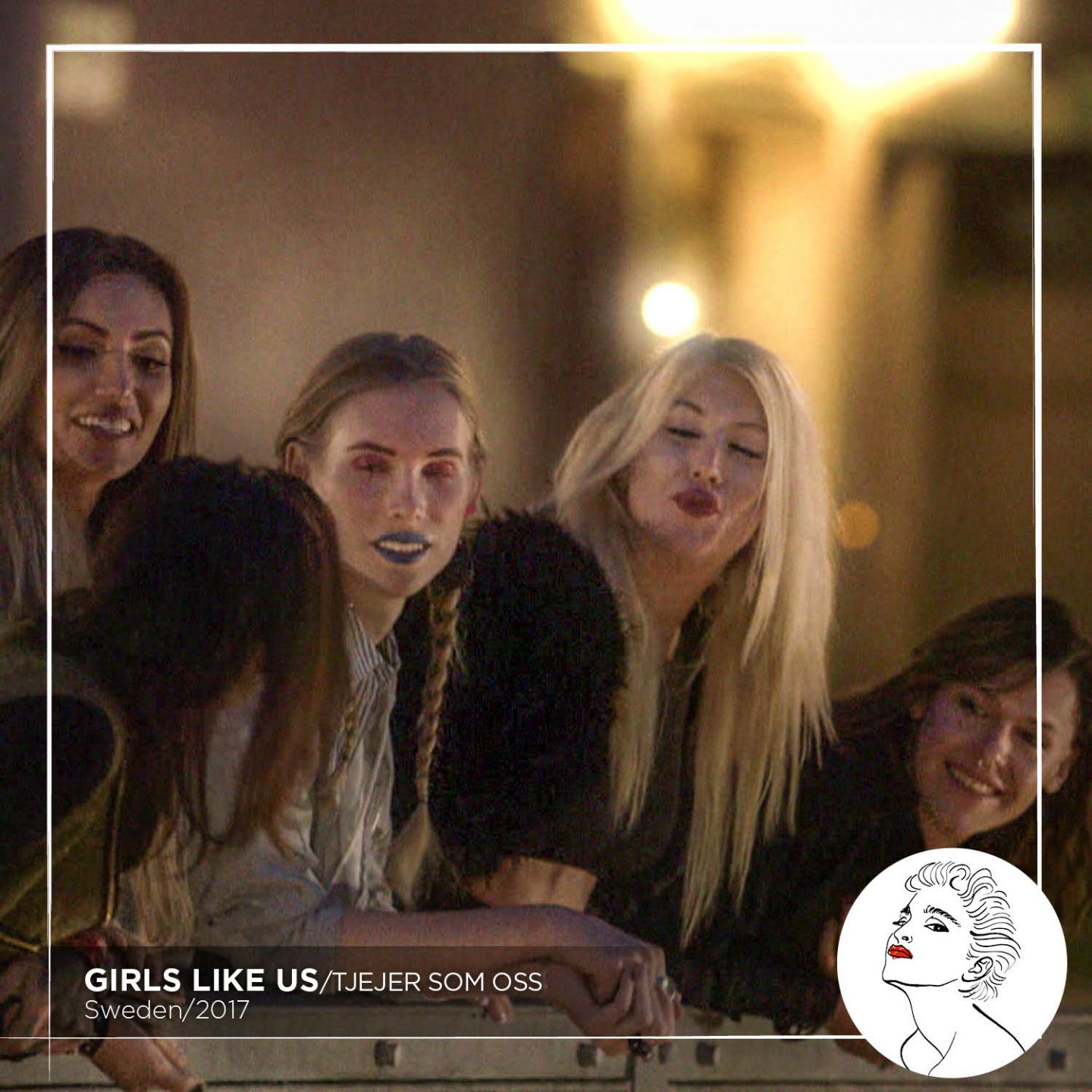